WHAT HAPPENED? United were humiliated by their noisy neighbours at the Etihad Stadium on Sunday, losing 6-3 and conceding two hat-ticks, one to Phil Foden and the other to Erling Haaland. Whilst certainly a tough pill to swallow, Ten Hag has made it clear his team will learn from the defeat.

WHAT HE SAID: In a press conference, Ten Hag said: "You will have setbacks. We beat Arsenal, we beat Liverpool, Sunday we had a bad day at the office. City were better, we have to accept that, but we can't accept our unacceptable performance. That's what you always do [tweak], you take respect of the opponent, but we will stick to our philosophy and principles. We can get a lot of confidence from beating Arsenal and Liverpool, but now we get a reality check with Man City. So thank you for the lesson, Pep and City. We have to understand, we have to do things much better."

THE BIGGER PICTURE: The loss brought United's four-game winning streak to a screeching halt and left them nine points behind leaders Arsenal, albeit having played one game less. 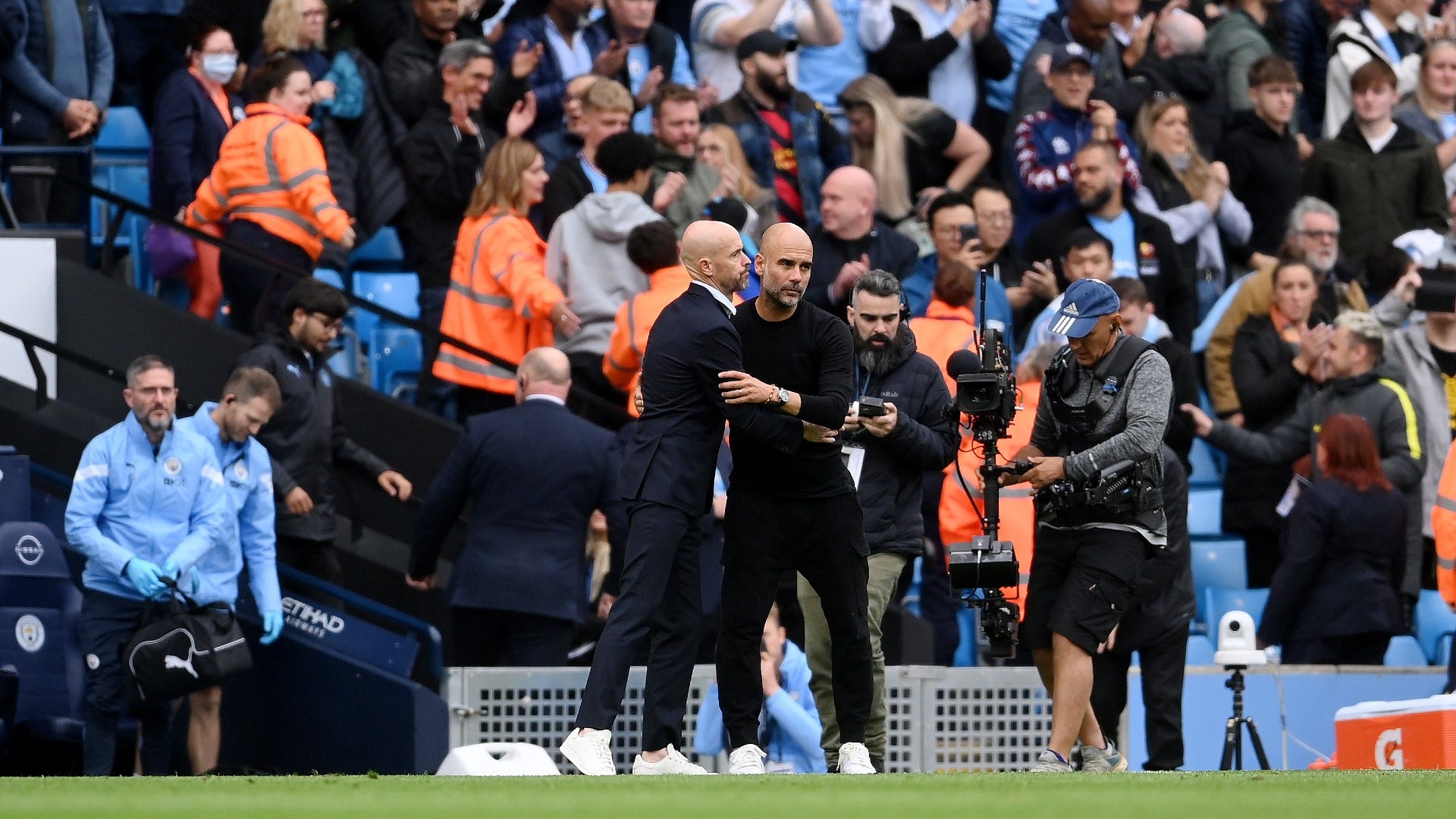 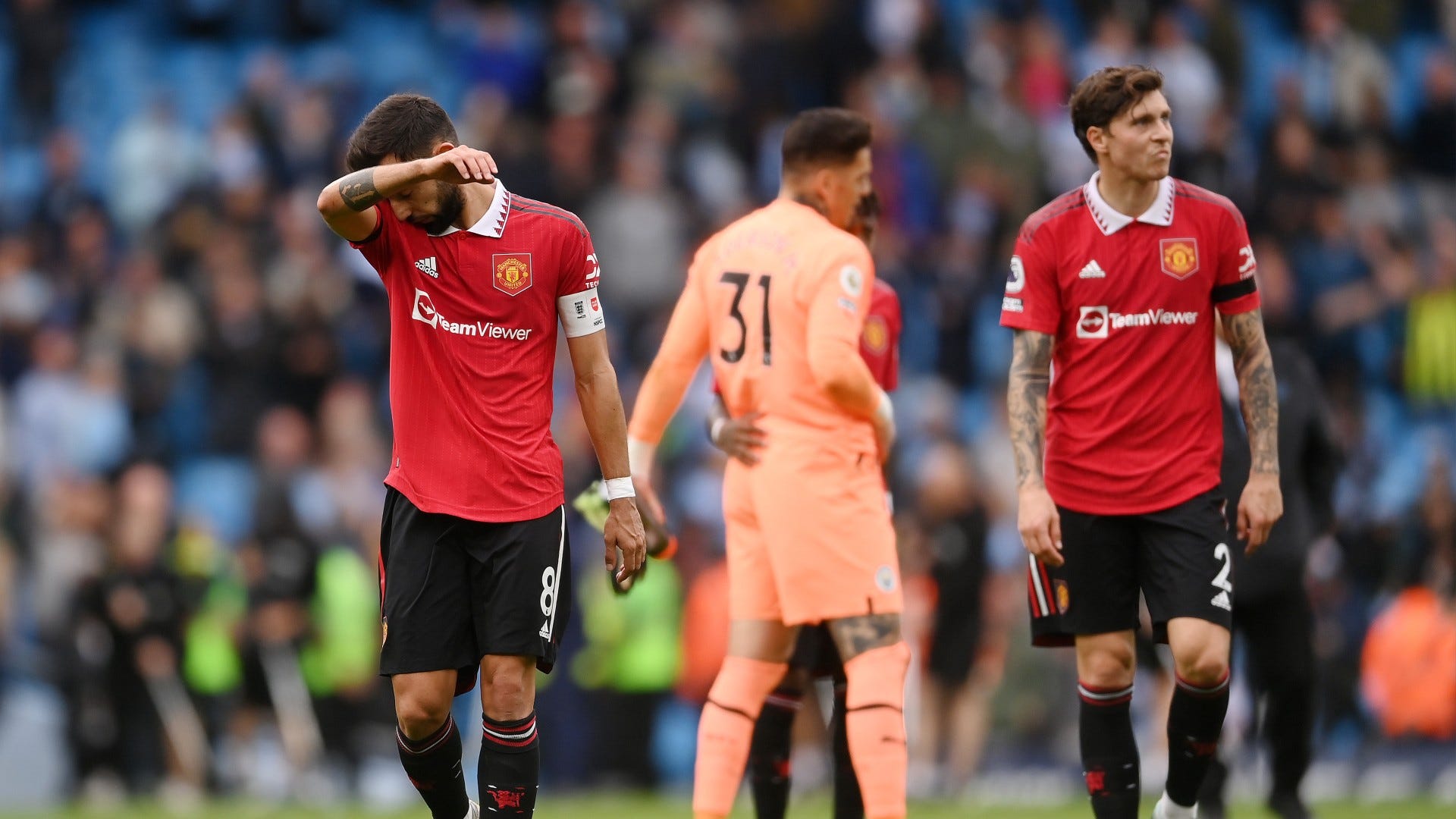 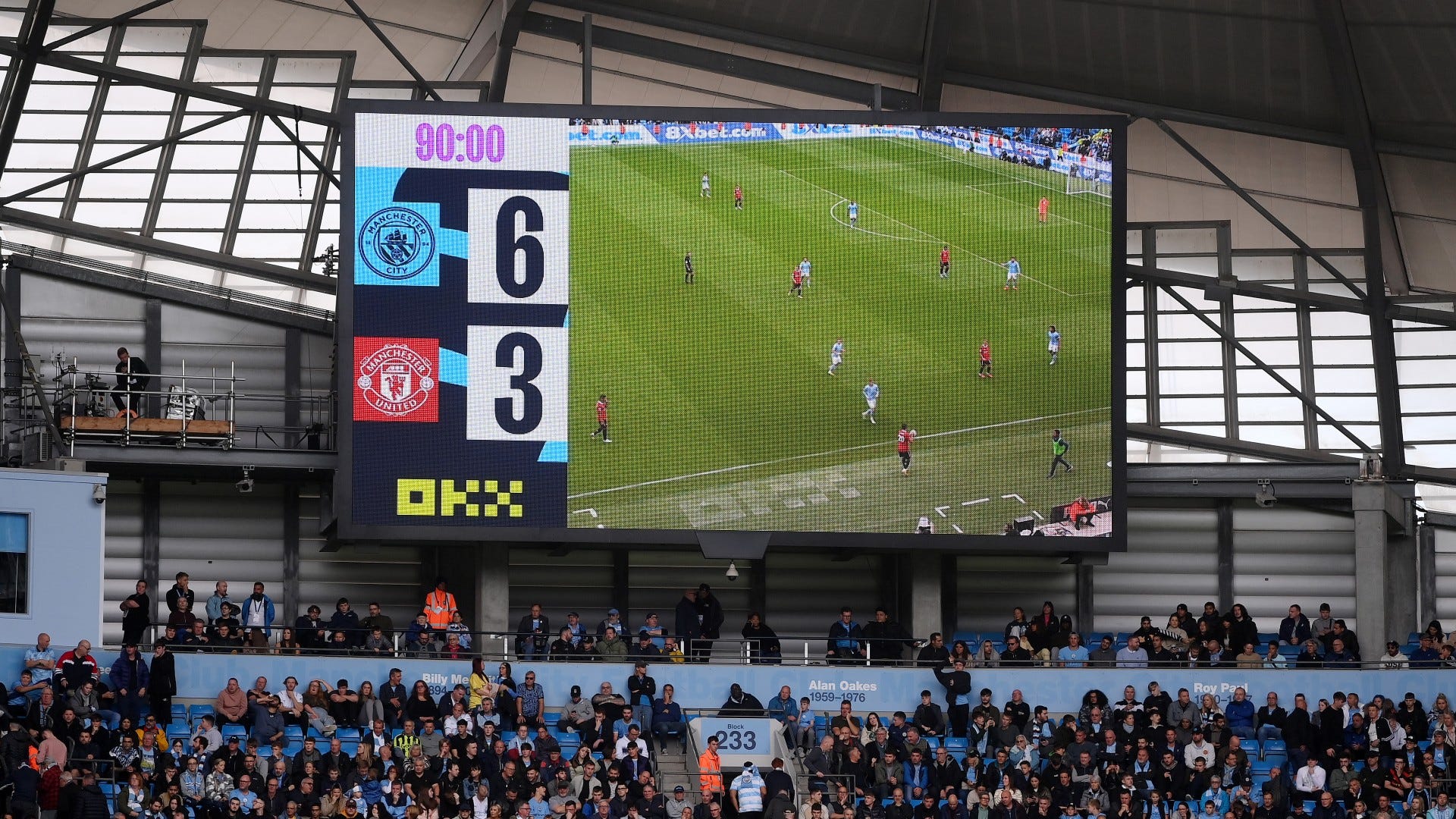 WHAT NEXT FOR MANCHESTER UNITED? Ten Hag's men will now switch their focus to a return to continental action, facing Omonia in the Europa League on October 6. They will then travel to Everton to try and get their Premier League season back on track.

Can Ten Hag get Red Devils back on track after derby day setback?