The new boss at Old Trafford wants five new signings in total this summer, but strengthening in midfield is his absolute priority

Erik ten Hag has made it clear to Manchester United that he needs them to deliver both Frenkie de Jong and Christian Eriksen this summer, with the pair seen as being pivotal to his Old Trafford rebuild.

Ten Hag wants to fill his United team with more technically-gifted players than has been the case in recent years, with ball-possession key to the system he plans to implement at the club.

United, therefore, are set to step up their pursuit of De Jong, with Barcelona’s valuation of the midfielder the main stumbling block so far.

The Red Devils had been under the impression that an offer in the region of £51 million ($62.5m) would be enough to convince the Catalans to sell, but have been quoted figures of almost £86m ($105m) instead.

While United are adamant they will turn their attention to other targets if they cannot get a deal done, GOAL can confirm that their interest in free agent Eriksen is in addition to De Jong, rather than as an alternative.

Why does Ten Hag want both De Jong and Eriksen?

Ten Hag plans to totally transform United’s style of play – relying on possession, rather than the counterattacking football played under Ole Gunnar Solskjaer and Jose Mourinho.

United’s interest in De Jong/Eriksen points to a shift in strategy. Traditionally they have not been effective in picking up ‘second phase signings.’
Players who haven’t worked out after a big move (De Jong) or free transfers (Eriksen).
Bayern/Juve have been very good at it #mufc

He believes he needs better manipulators of the ball than he currently has, and tasked football director John Murtough with the job of delivering more cultured midfielders than preferred by his predecessors.

The departures of Paul Pogba, Nemanja Matic, Juan Mata and Jesse Lingard have also left him with a lot of gaps to fill in his first transfer window at the club.

While he is happy to work with a leaner squad than has been the case in recent years, there is an acceptance that United will need to be heavily active this summer.

How will De Jong and Eriksen fit into Ten Hag's Man Utd XI?

De Jong is United’s primary target because Ten Hag believes that the 25-year-old has a skillset unlike any of his existing squad.

The Netherlands international will be used to pick up the ball in deep positions and carry it forward, either with his feet or with his impressive range of passing.

United have not had that type of midfielder since Michael Carrick’s retirement, with Matic more of a destroyer and Fred’s use of the ball inconsistent. 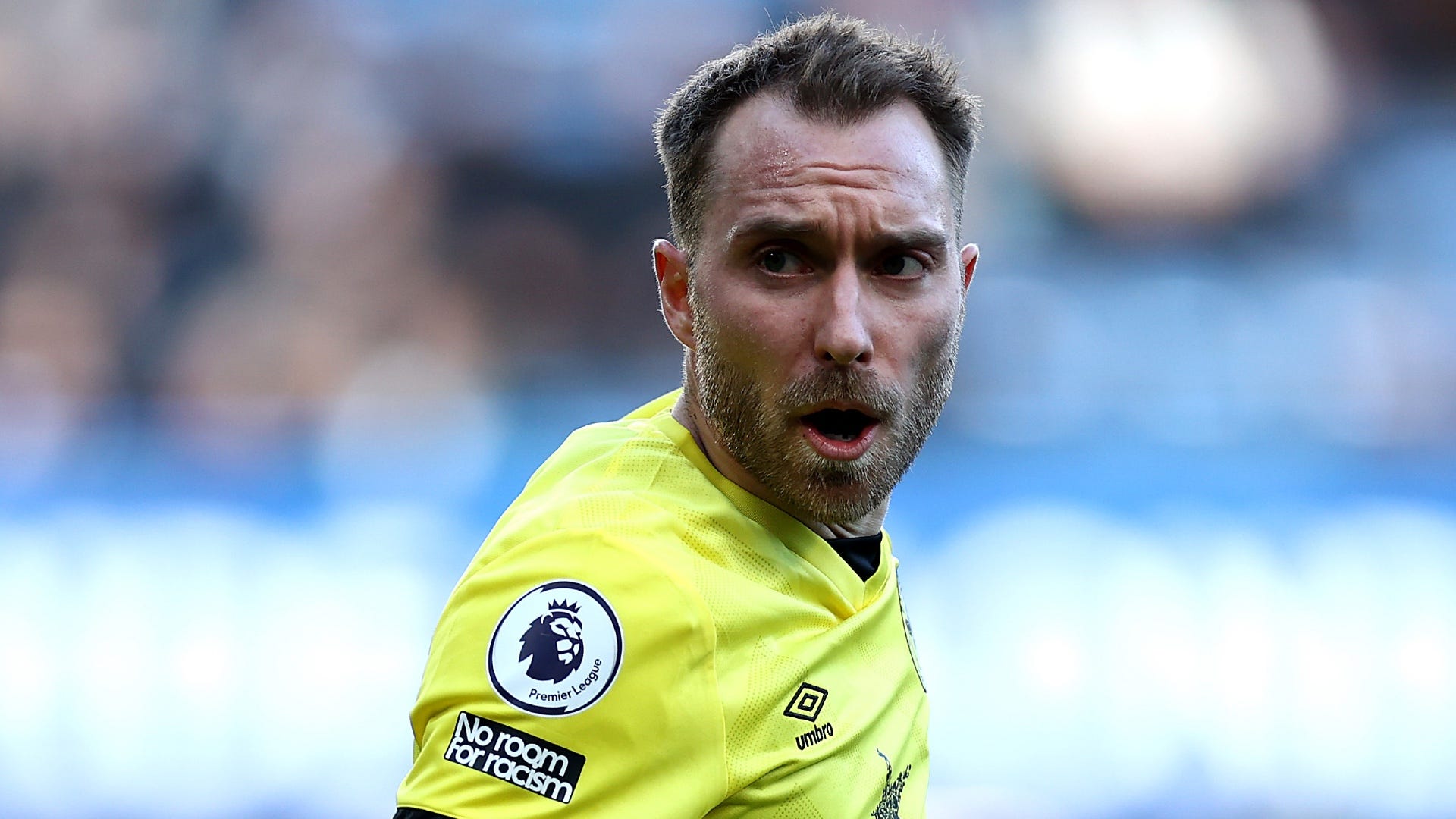 The former Tottenham playmaker is more of an attacking threat, too, and could play as one of dual No.10s alongside Bruno Fernandes, as an orthodox No.10 or in deeper role, allowing United to be more versatile in terms of their formations.

Which other players are Man Utd targeting this summer?

Inter's Denzel Dumfries is among the right-backs that are being considered, but Ten Hag's primary defensive target, Jurrien Timber, is believed to have decided to stay at Ajax.

Pau Torres of Villarreal, therefore, is another option that is being considered as a ne- centre back.

United are also hoping to sign Derby County prospect Malcolm Ebiowei imminently, with the teenage winger out of contract with the Rams and unlikely to stay following their relegation to League One.

Ebiowei is seen as a star in the making, and United want to get beat a long list of potential suitors to his signature.