GOAL has your complete guide to the Falconets' participation in Costa Rica, including fixtures, results, tables and squads

Nigeria head to Costa Rica for the 10th edition of the Fifa U20 Women's World Cup, which commences on August 10.

Flourish Sebastine and Mercy Idoko played crucial roles for the reigning African champions as they contributed 12 goals for the Falconets.

With the West Africans gunning for a maiden first world diadem in their 10th appearance at the tournament, GOAL brings to you everything you need to know about the Nigerian side.

Nigeria were pooled with France as well as Canada and South Korea, where many have tipped the Falconets to progress into the knockout phase. 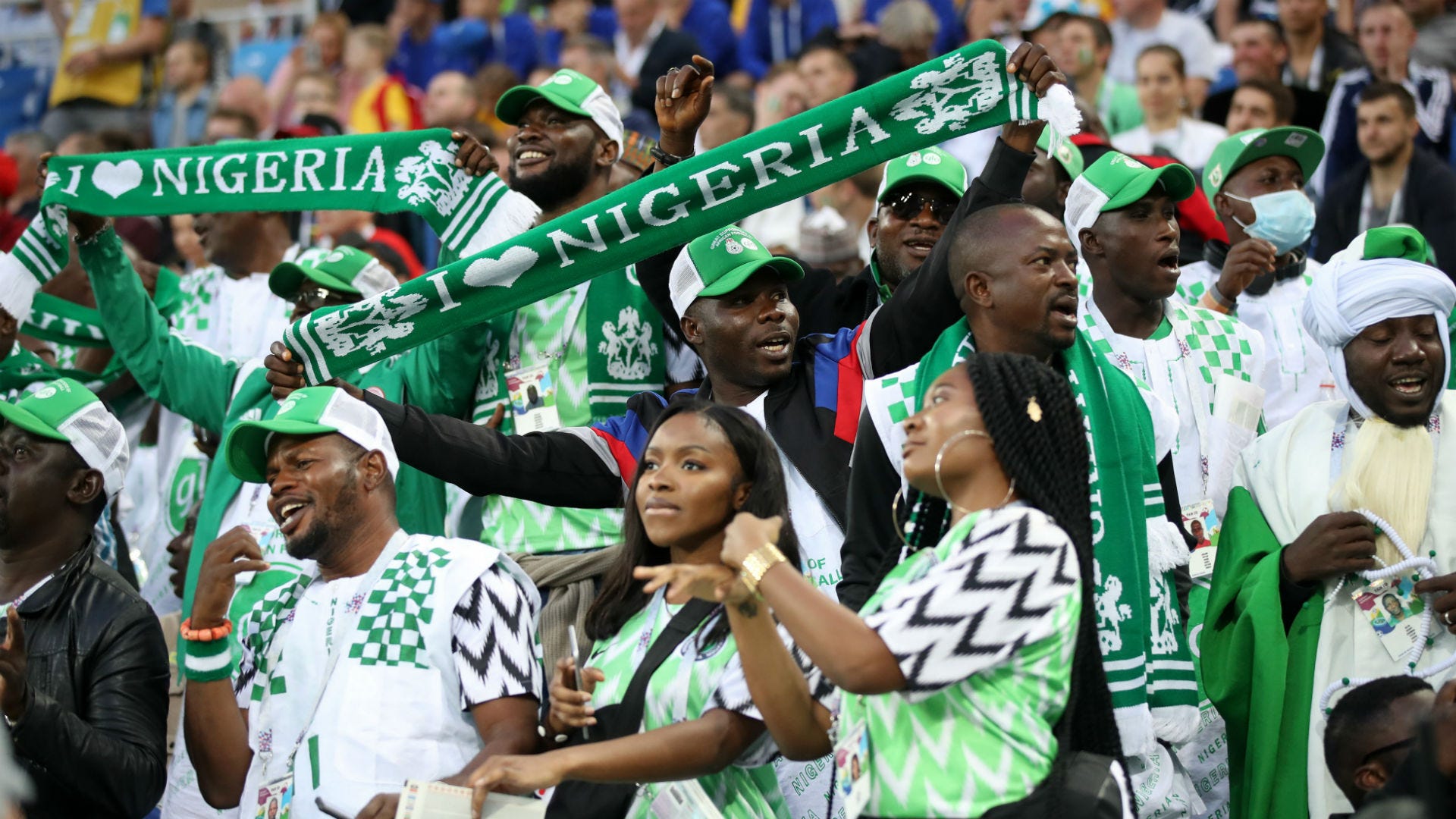 Will the Falconets rule the world in Costa Rica?