Raheem Sterling's fourth signature New Balance boot pays homage to the journey it took for the Chelsea forward to make it to the pinnacle of English football. The signature Furon 7's come released under the phrase 'Route to Success', inspired by the nostalgic TFL bus seats Sterling was familiar with in his early days. 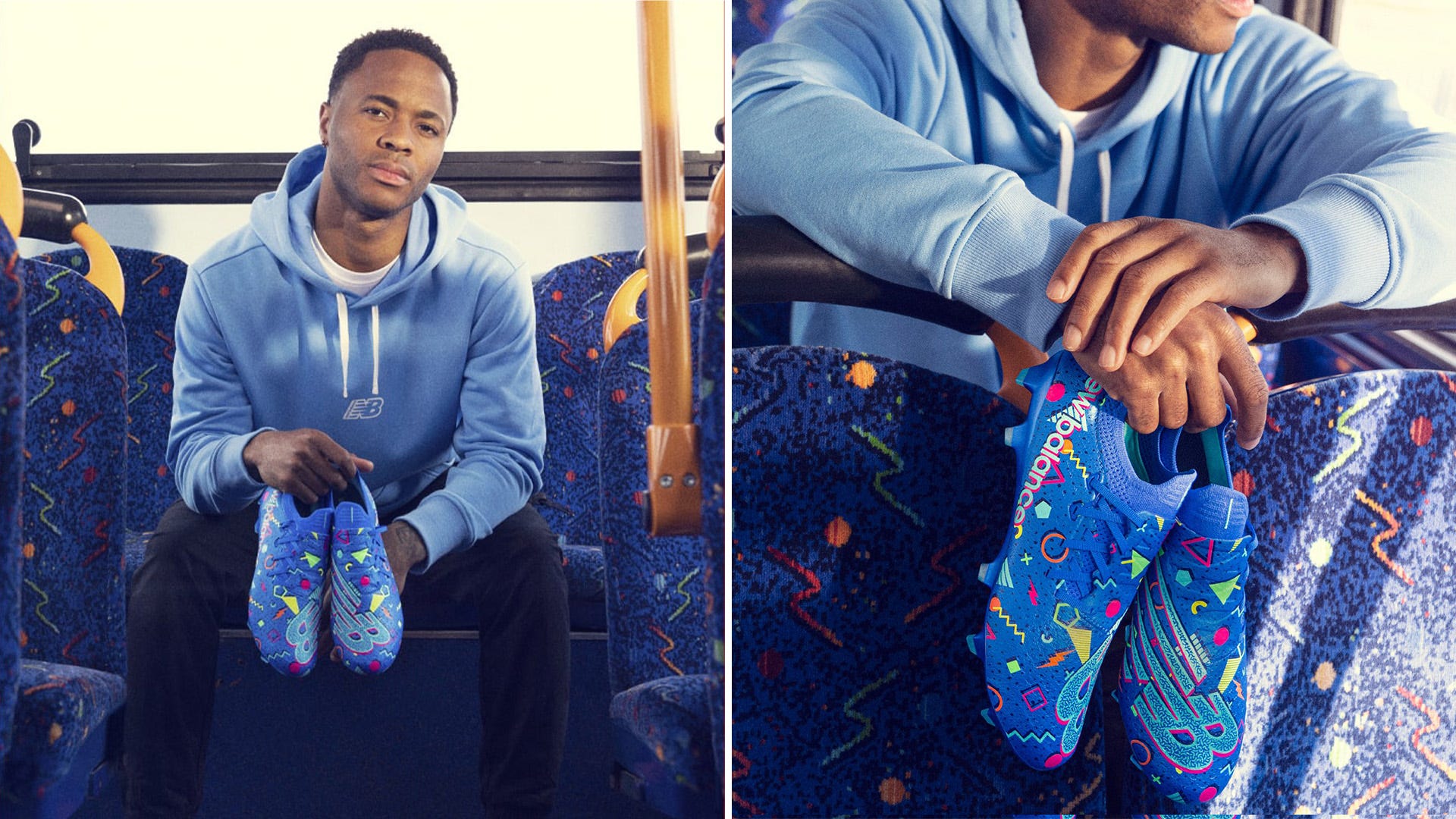 In his youth, Sterling would take three buses across London to make it to his training sessions at QPR, which he attended five times a week. In recognition of this commitment to football from a young age, the boots come in a Bright Lapis and Teal Blue colourway with an '80's-inspired print. 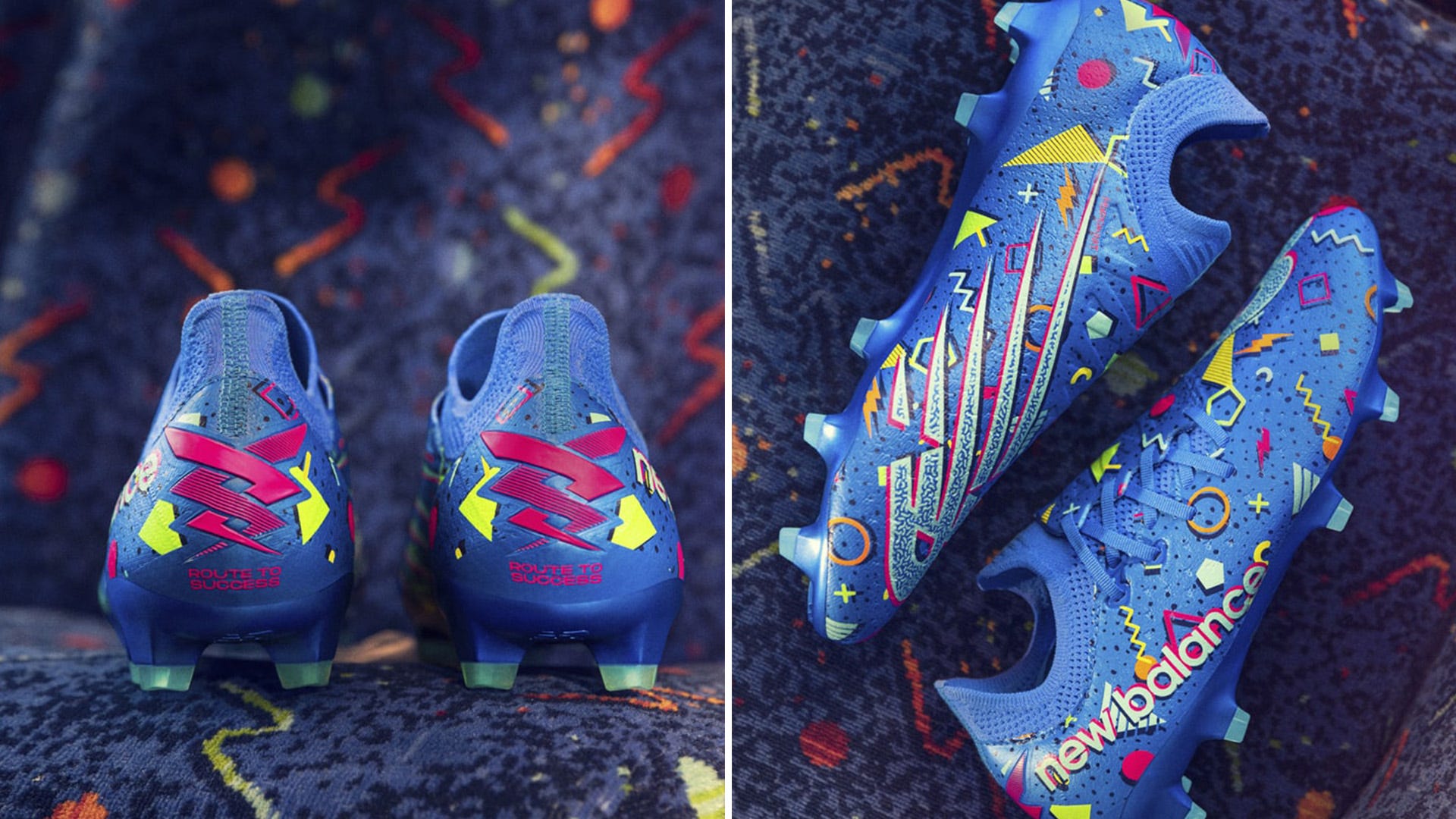 The soleplate comes adorned with references to the three bus routes that Sterling would have taken to training, and his sister's name, Lakima, who used to take him to his sessions has her name featured too. The lacing has the phrase 'Route to Success' continuing the message of the sacrifices Sterling and his family made to make his footballing dreams come true.

Sterling debuted the boots in Chelsea's 2-1 win over Crystal Palace and will continue to wear them for his upcoming fixtures this season.

The New Balance x Raheem Sterling Furon 7 boots were launched on October 3 and are available to buy from New Balance. 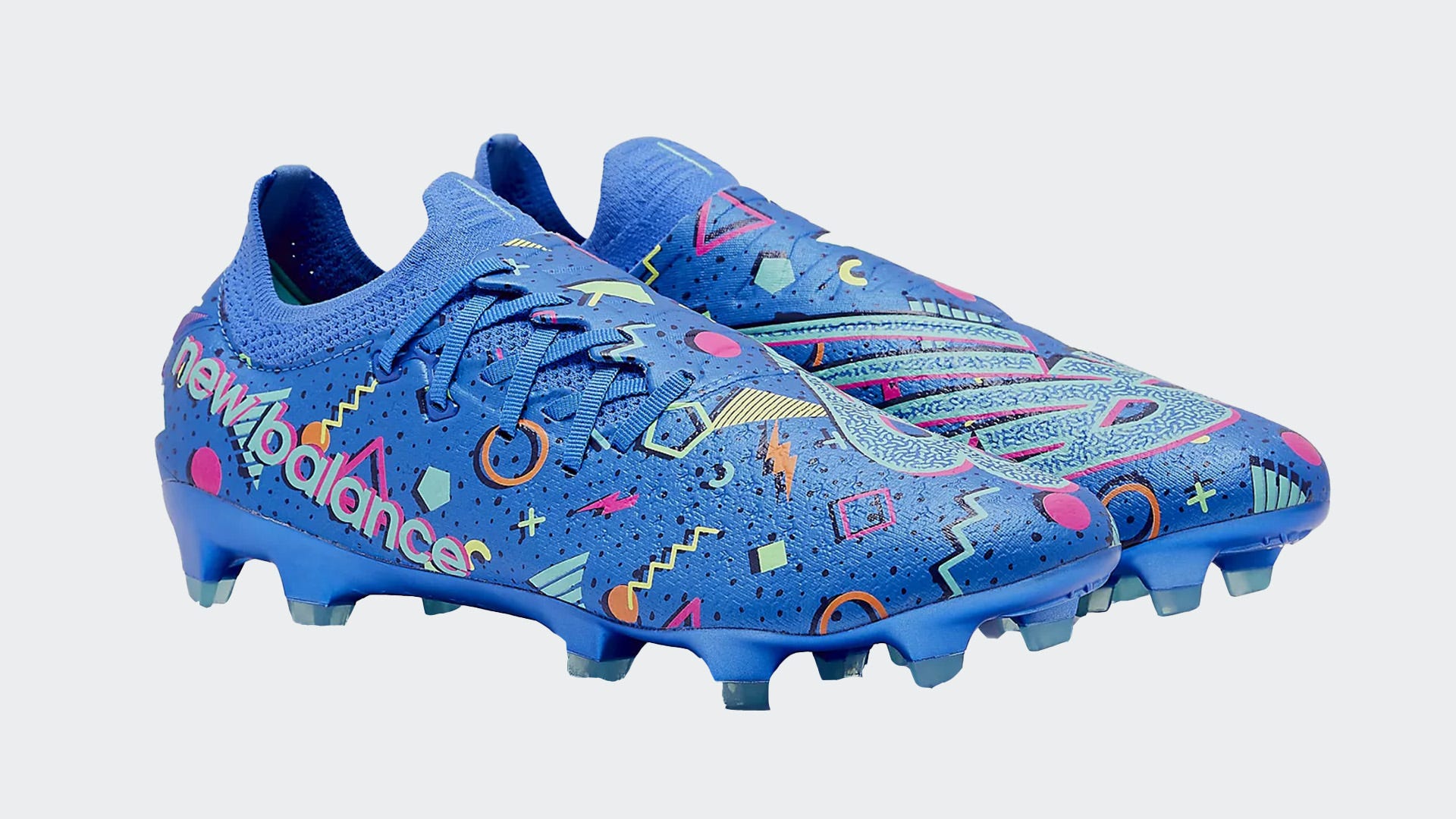