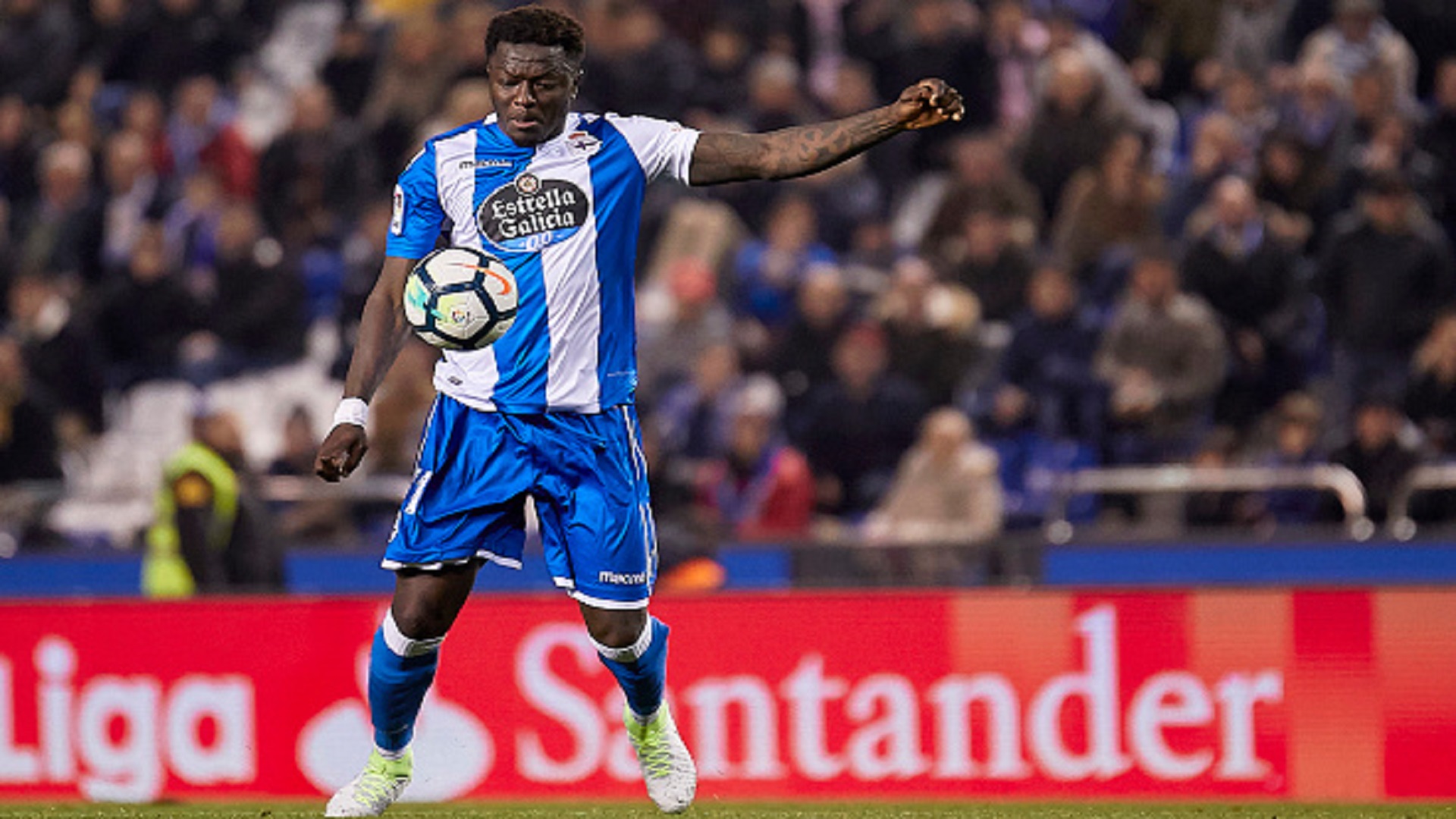 Since leaving Segunda Division side Albacete at the end of last season, the former Ghana international has been clubless

Former Inter Milan midfielder Sulley Muntari says he is open to playing in the Premier Soccer League (PSL), and would choose to Kaizer Chiefs over Orlando Pirates and Mamelodi Sundowns if an opportunity arises.

Muntari says he has alerted a South African agent, who contacted him about the possibility of playing PSL football, that Chiefs would be his first choice, although he is yet to make up his mind.

Describing Chiefs as his “favourite” club in South Africa, the 35-year-old ex-AC Milan star who is currently a free agent, said he has been closely following Amakhosi.

“I spoke to an agent. He gave me a call. I have forgotten his name. Sipho...I don’t know how to pronounce his name,” Muntari told Marawa Sports Worldwide on Metro FM.

“I would love to come and play in South Africa because they have great teams that I like. For instance, Sundowns are there, Pirates are there but my favourite one are Chiefs.

"I don’t know why but I have been following Chiefs for a moment now, I love the way they are and everything.

“So I said if I am going to South Africa, there is the only team I want to play for, that is Chiefs.

"And with all due respect to Pirates and Sundowns and the other teams that are in the South African league of course this is what I prefer, so that’s the only plan, that’s what I spoke [about] with the agent.

Muntari said he needs to first consult his family before making the final decision to join a PSL team.

“I don’t know [how much time I have to make the decision]. I also need to discuss it with my family because now I have two little kids so for me being around them is important to see them growing up. I have one boy, he is five, he has to go to school and everything...,” continued Muntari.

After leaving Albacete, Muntari has been in his native Ghana where he was training with Liberty Professionals before the coronavirus outbreak brought football to a halt ion the West African nation.