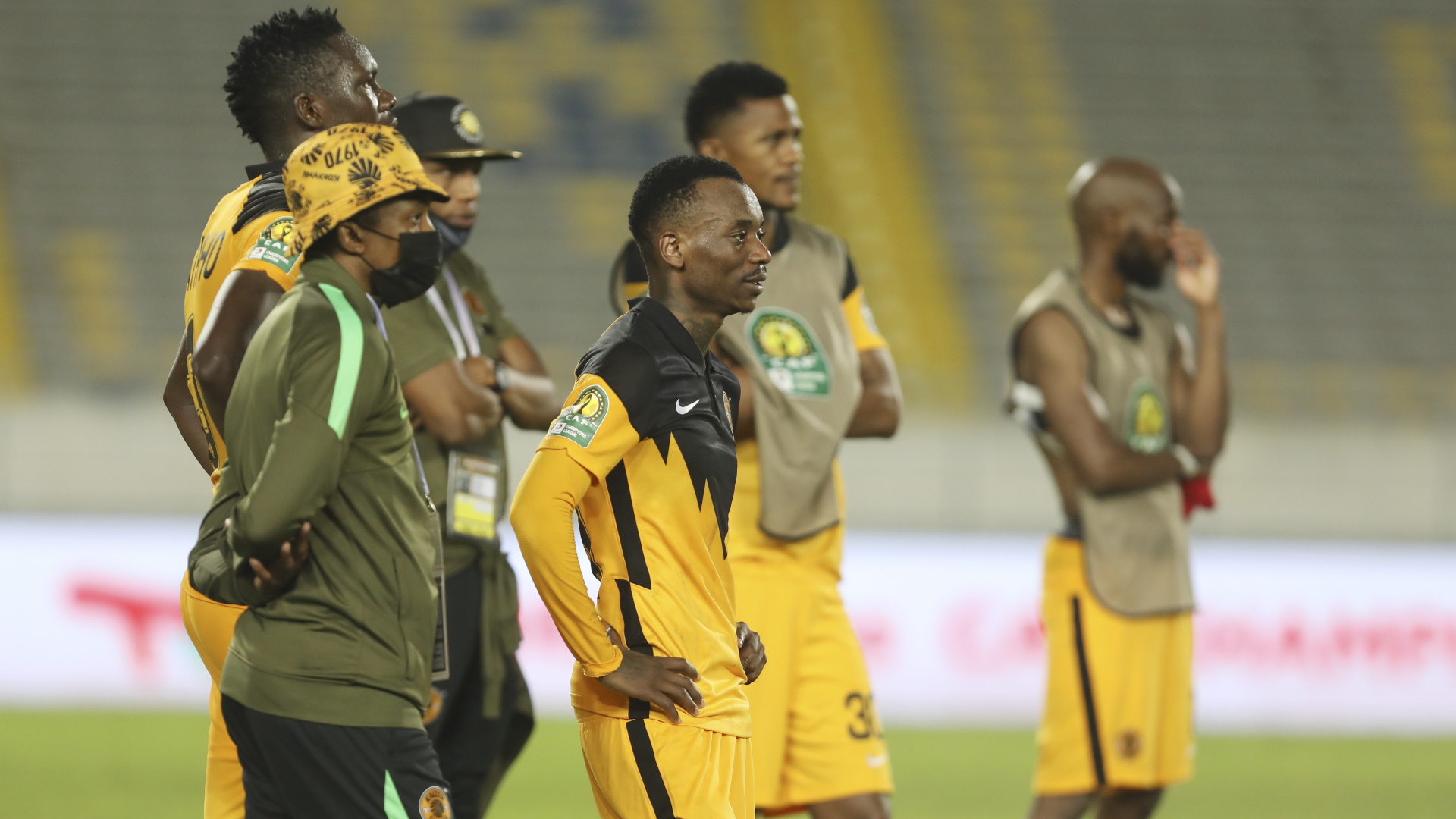 Al Ahly coach Pitso Mosimane has advised Kaizer Chiefs to be patient if they are to win the Caf Champions League.

Amakhosi reached the final this season but did not get past the Red Devils, who were keen to defend their crown. The Egyptians needed three second-half goals to emerge 3-0 victors and win their tenth crown in the process.

It was the first time Chiefs were in the final, while the South African tactician has now won three continental titles with two different teams.

"To make a team, it takes a long time. It took Al Ahly seven years to win the Champions League," Mosimane told SAFM as quoted by iDiskiTimes.

"So for Kaizer Chiefs to win the Champions League, there needs to be a serious, serious introspection in personal, in how the team should be directed."

It is about who you are

The tactician went on to advise the Soweto heavyweights that they have to have an identity and culture that they should stick to in order to stand a chance of winning.

"You can’t go and look for anybody because he just won a cup somewhere. There are so many people who have won cups in South Africa but they are no longer coaching now."

Chiefs finished eighth in the PSL last season and they are strengthening to ensure they challenge for the title next season.