The Brazil international is seeing a loan spell back in his homeland come to a close, with speculation mounting regarding his future

Andreas Pereira would appear to have little chance of returning to favour at Manchester United, despite another managerial change bringing Erik ten Hag into the dugout at Old Trafford, and the Brazil international has made it clear that his preferred option at this stage would be to remain at Flamengo.

The 26-year-old midfielder has been out on loan since August 2021, with 52 appearances taken in for a side that reached the final of last season’s Copa Libertadores.

That agreement is now coming to a close, meaning that Pereira is due back in England, and there have been rumours of the Red Devils academy graduate attracting interest from Fulham and Crystal Palace – with talk of £11 million ($13m) deals doing the rounds.

Who will Andreas Pereira join in 2022?

Pereira has just 12 months left to run on his contract with United, so they will need to sanction a sale in the current transfer window in order to bring in the best possible price.

Premier League rivals at Craven Cottage and Selhurst Park are said to be keen on acquiring a playmaker that has taken in 75 competitive appearances for the Red Devils.

The Belgium-born star is, however, eager to point out that his preference would be to remain in South America.

Pereira has said when quizzed on his future: “I’m not the one who decides - it’s up to Man United. I would like to stay at Flamengo, but it's not in my hands.

“I'll see what's best for me and the club. I love Flamengo. We will soon speak and decide.”

He added: “The relationship between myself and Flamengo has always been very good. This year was incredible for me.

“If it doesn't work out, I'll always leave with my head held high.

“I love the club, I love Flamengo, I'm Flamengo. If I leave, I will come back in the future.”

When did Pereira last make an appearance for Man Utd? 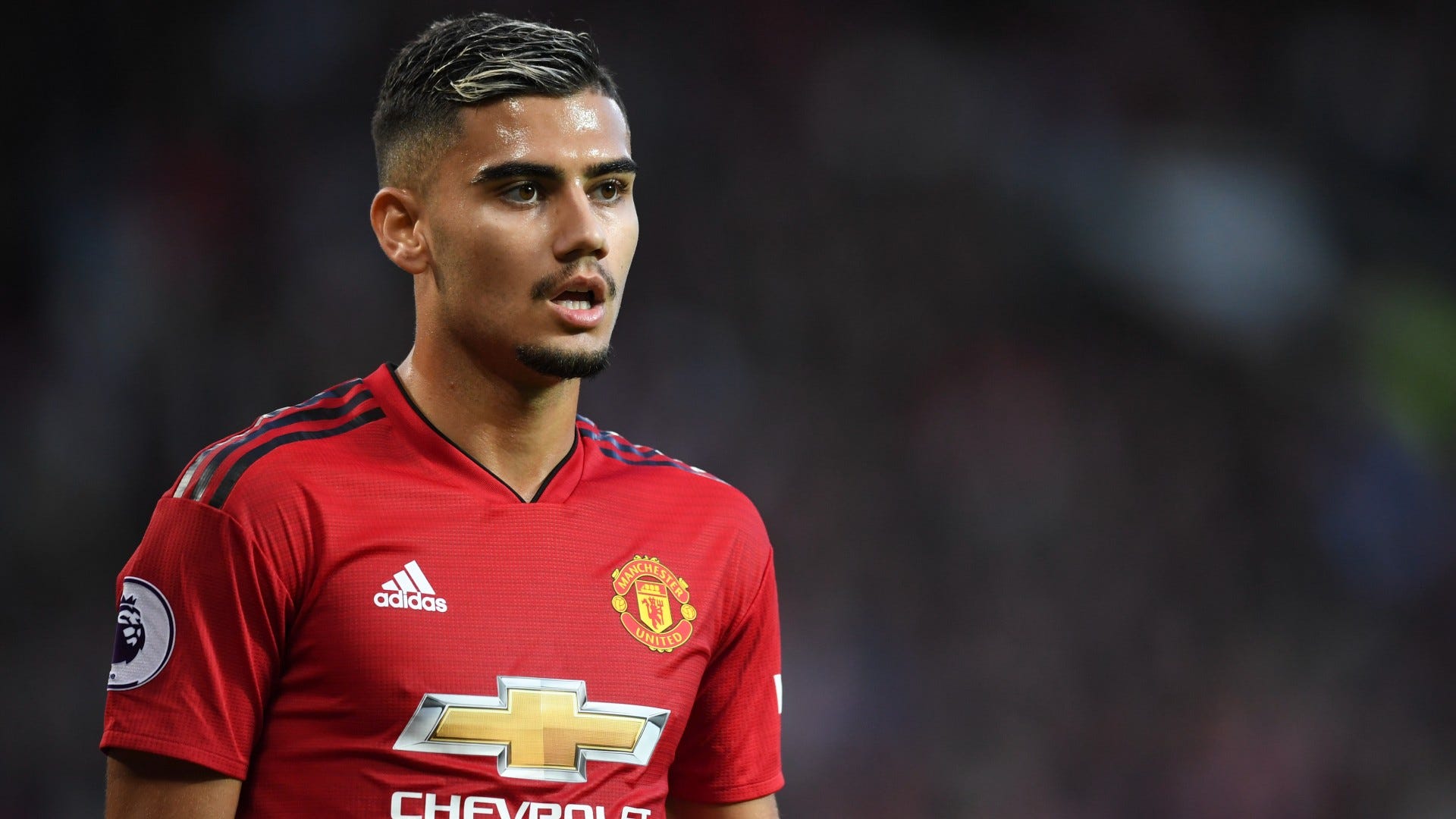 Pereira did see regular outings for United after Ole Gunnar Solskjaer inherited the managerial reins from Jose Mourinho, with 40 appearances made across all competitions in the 2019-20 campaign.

He slowly slipped out of favour, though, and joined Serie A side Lazio on loan in October 2020.

A productive stint at Flamengo has followed, meaning that Pereira’s last outing for his parent club came in a 2-1 Europa League win over LASK on August 5, 2020.