How to watch Serie A in India: TV, live stream, fixtures & teams 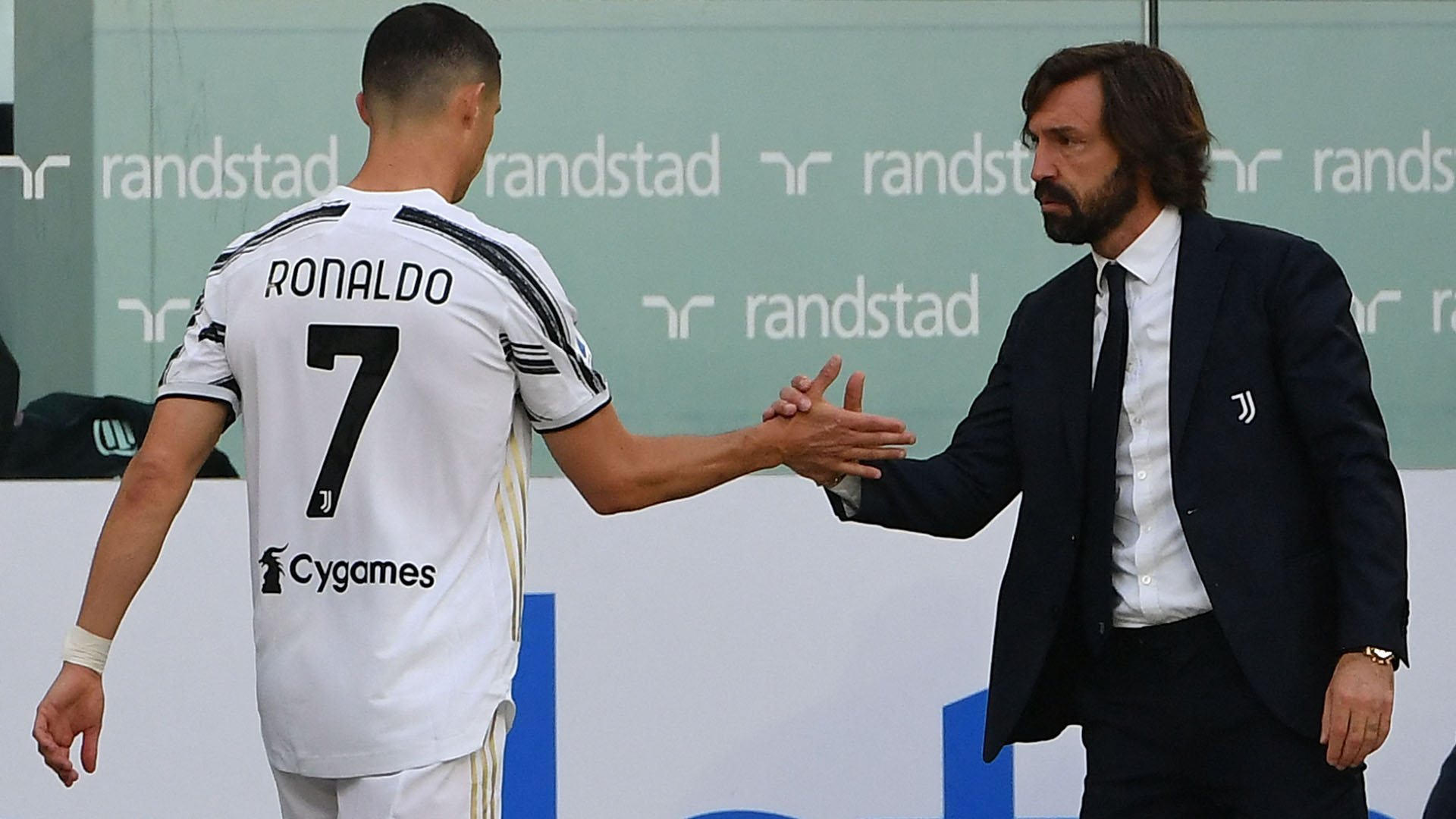 Goal tells you how to catch the action of the Italian top tier football league...

Italy's Serie A kicked off the new campaign on September 19, 2020, having only finished the 2019-20 season at the beginning of August.

While Bologna await Juventus, and third-place Napoli face Verona, Milan finish up against second-place Atalanta - a side who have secured their Champions League slot.

Here's how you can watch all the Serie A action.

Where to watch or stream the Serie A

The Sony Pictures Sports Network (SPSN) have the rights to show Serie A matches in India.

Matches will also be available on streaming mobile application SonyLIV, allowing supporters to watch multiple games simultaneously and catch the replay of matches.

*All Serie A matches may be watched online on SonyLIV.