Antonio Cassano has been ripped by Diego Maradona's Napoli team-mates for a controversial claim after previously taking aim at Cristiano Ronaldo.

WHAT HAPPENED? Cassano made headlines recently for taking aim at Mardona's Napoli, saying that the Argentine was able to win Serie A with a "team of runaways". That comment angered some of Maradona's former team-mates, including former defender Ciro Ferrara and Giuseppe Bruscolotti.

WHAT THEY SAID: Speaking on Kiss Kiss Napoli, Brusolotti said: "Cassano's words don't touch me. He's someone who talks bullsh*t every day. We all know the subject. I wouldn't give it too much importance. I don't know if he does it for visibility or if he really thinks so."

Ferrara, meanwhile, took to Instagram to say: “Hello Antonio, you speak of things you obviously don’t know well, in a language you master even less. On 10 May 1987, while we won the first Scudetto in the history of Napoli, you were not yet five years old and you were taking a baby bottle.

“Shut up, which is better. Diego would never have wanted a ‘phenomenon’ like you in his dressing room."

THE BIGGER PICTURE: It's not the only controversy Cassano has stirred up recently. The former Real Madrid and Italy forward told the Muschio Selvaggio podcast that Ronaldo should "do himself a favour" and retire, adding that he doesn't like Ronaldo as a player. 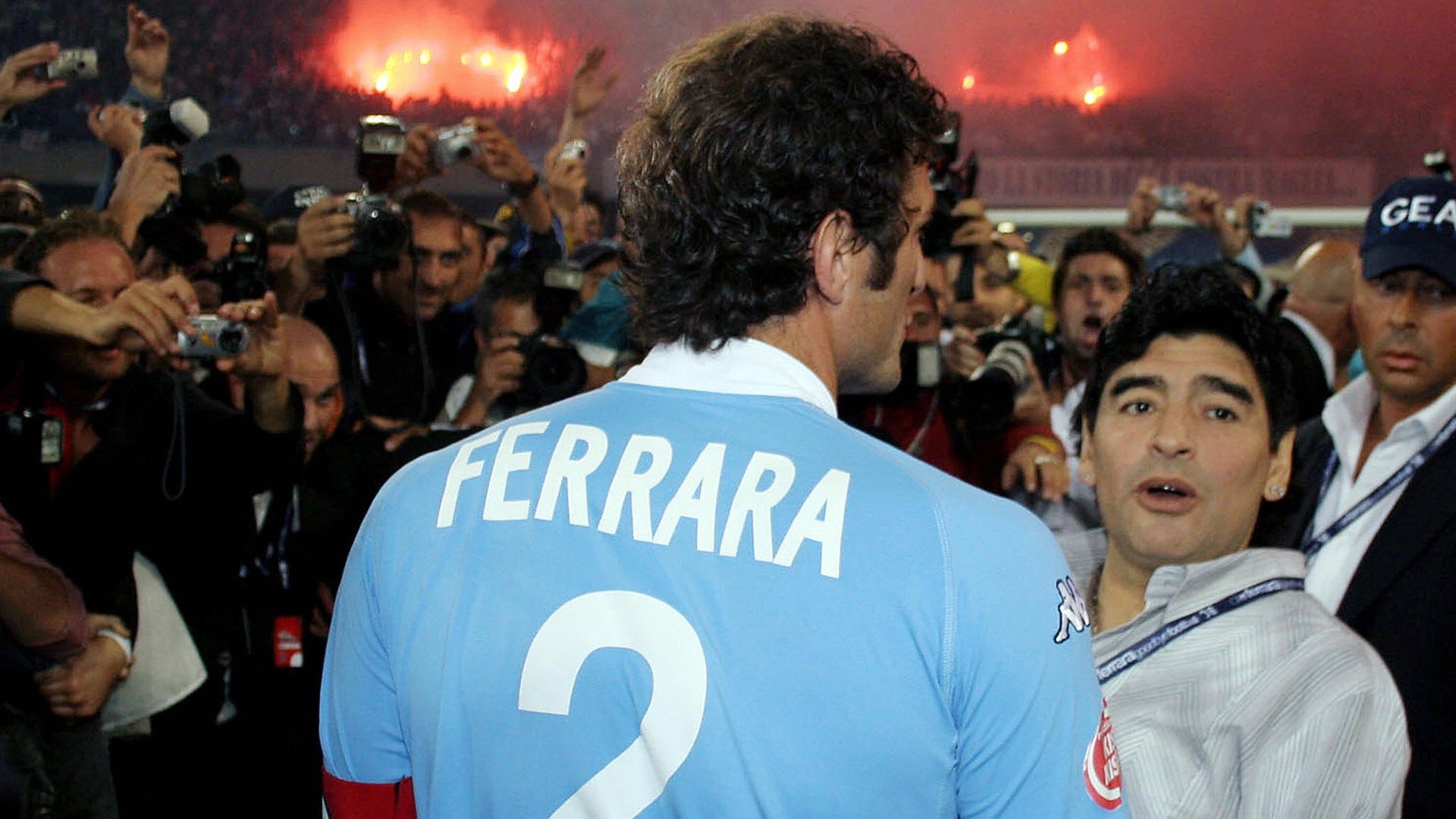 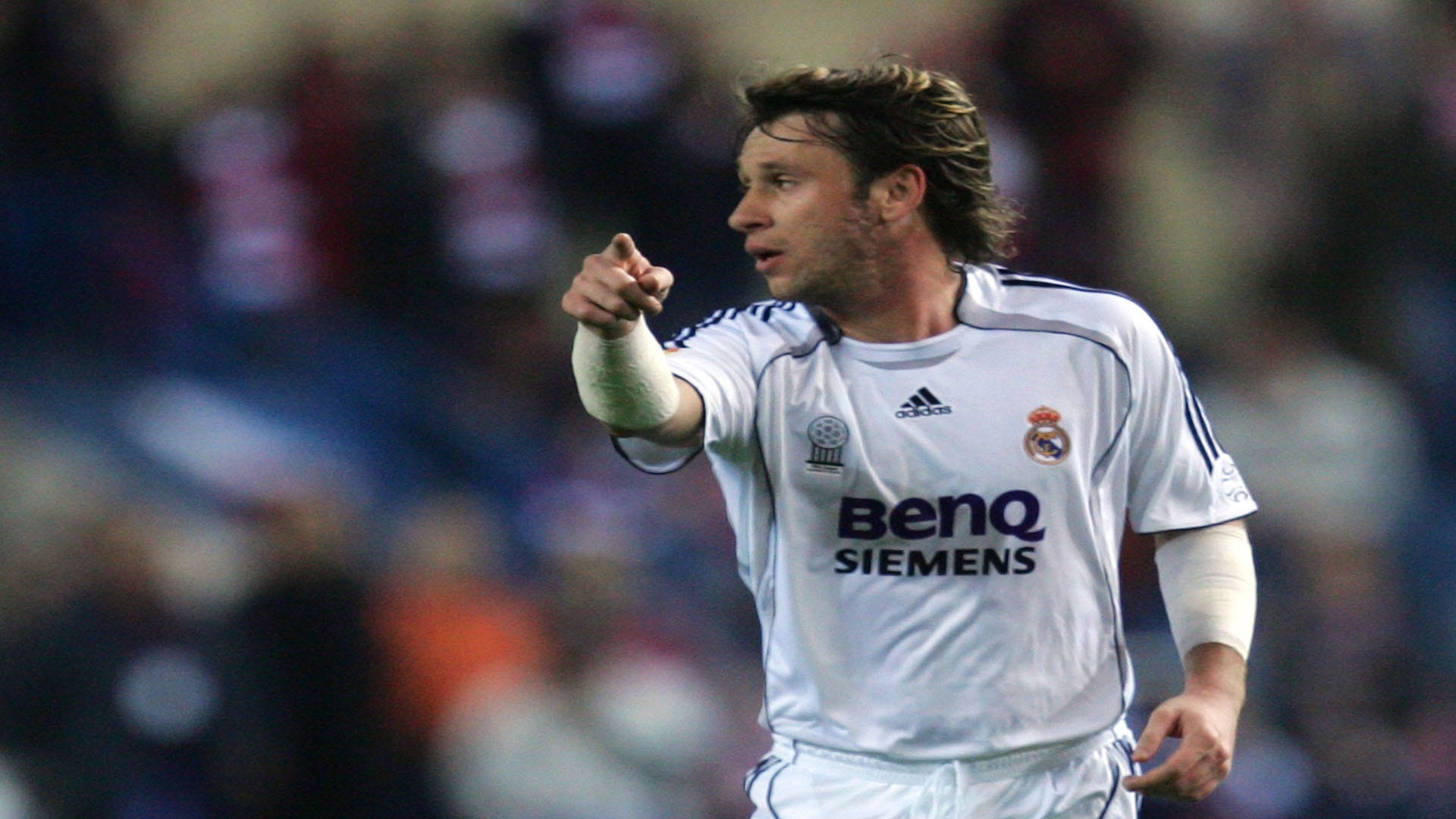 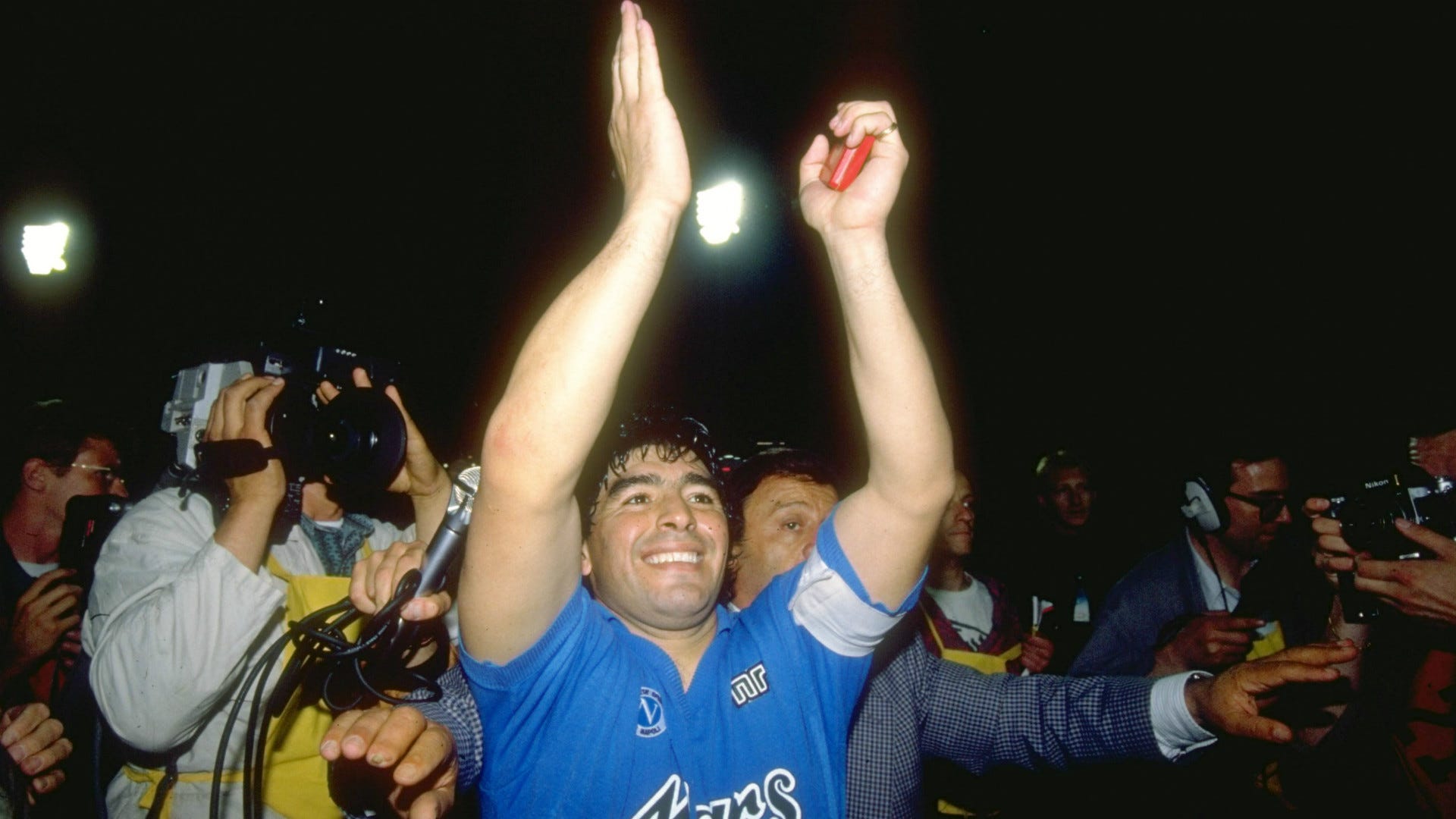 WHAT NEXT FOR NAPOLI? Napoli currently sit atop of Serie A, having already defeated last season's winners, Milan, away from home. They've also amassed six points in the Champions League ahead of Tuesday's visit to Ajax.

Cassano has gotten the headlines recently, but which football pundit do you find yourself agreeing with most?