To celebrate the start of the 2022-23 football season, streaming service NOW has partnered with cult social channel Footy Scran to host the first-ever Footy Scran Live event on August 5.

Hosted by presenter and footie fanatic Chunkz, Footy Scran Live by NOW will bring together some of the nation's best-loved football scran, as Chunkz and special guests give their predictions for the season. Alongside indulging in the best football scran the nation has to offer, fans will be able to catch live Sky Sport's coverage of the London derby between Crystal Palace and Arsenal on the big screen at the Courtyard, Vinegar Yard.

As The Eagles take on The Gunners at their home ground of Selhurst Park, stadium food and footy fans alike can enjoy the créme de la créme of British footy scran - all for free.

Ahead of the event launch, GOAL sat down with YouTube personality Chunkz and discussed all things scran and football. Speaking on the upcoming event, Chunkz said, "there's nothing better than watching a game while eating scran", and if you wanted to know what to expect from Footy Scran Live by NOW, Chunkz added, "we're going to just have a laugh, have a vibe."

In the words of Chunkz himself, Footy Scran Live is the place to be to watch the Premier League kick-off, "where football and food come together, my two favourite things."

Fans who fancy being part of the scrandimonium can head to @NOWSport for the chance to win two tickets to the event. The ballot is open now, and will close at 3pm BST on Tuesday, August 2.

Chatting all things Premier League, Chunkz revealed he thinks "we're going to get one of the most exciting seasons, based on the fact that everyone's strengthening". As an Arsenal fan, it was hard for Chunkz to admit Tottenham are growing stronger, and this will lead to a very exciting North London derby this year.

Chunkz has his hopes set on Europe for Arsenal this year. He shared, "I'm very confident we can get it, definitely with the squad we have now". 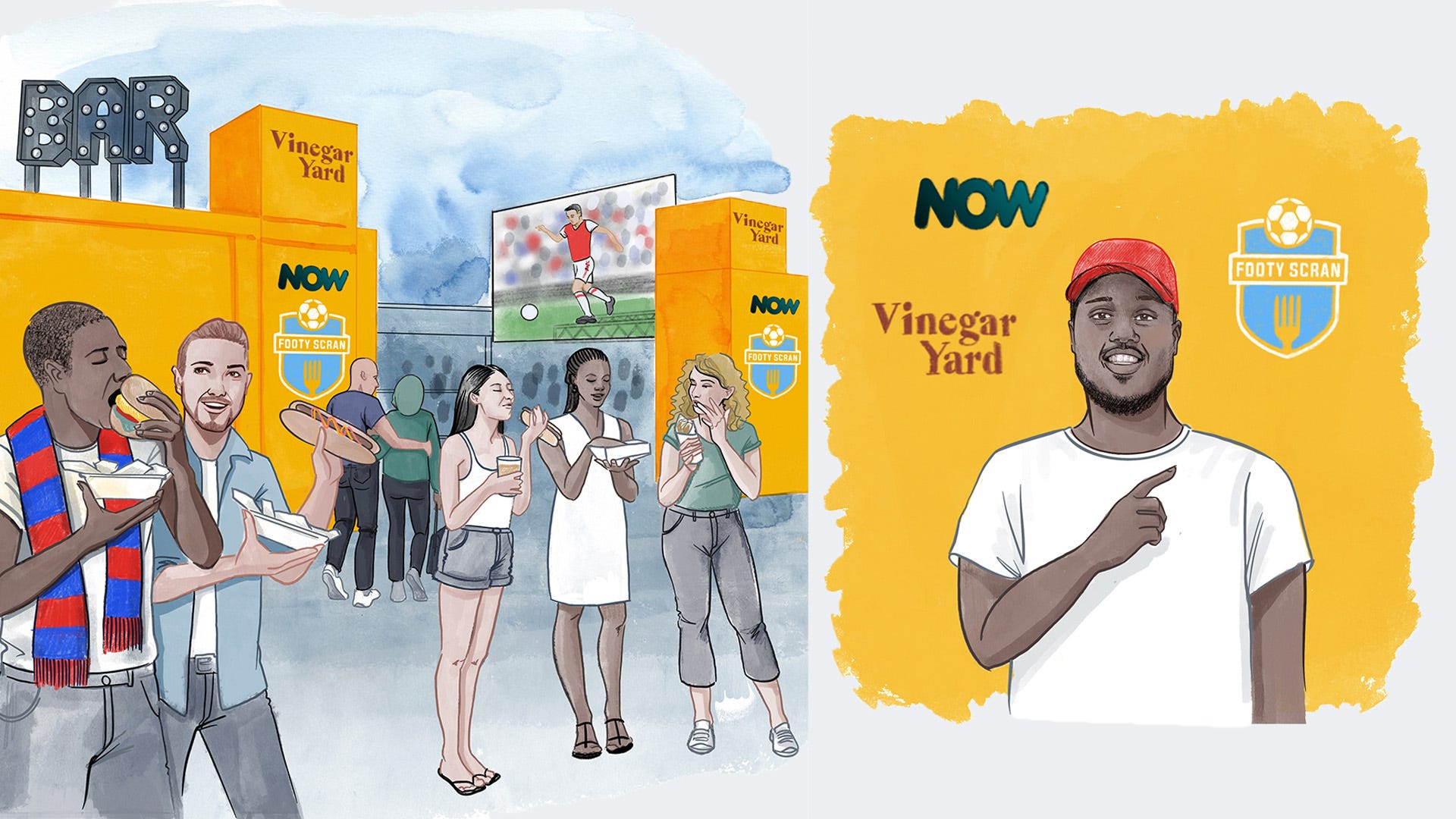 Those who miss out on tickets or cannot make the event can catch the new football season on streaming service NOW on the Sports Membership, starting at £11.99 for a Day Membership or £33.99 for a Month Membership, or head straight to Sky Sports.

Sky Sports has the first pick from each round of fixtures and during the 2022-23 season, with 128 Premier League matches exclusively live on Sky Sports, including blockbuster fixtures in the first two months with Chelsea vs Tottenham on Sunday, August 14 and Manchester United's home games with Liverpool on Monday, August 22 and Arsenal on Sunday, September 4.

Head to our Football On TV page for the latest UK TV scheduling.

If you're a lucky footie fan heading to London Bridge to indulge in the Footy Scran and watch Arsenal go head to head against Crystal Palace, dress for the occasion. With most if not all of the Club's home, away and pre-match jerseys revealed for the upcoming 2022-23 season, GOAL asked Chunkz for his thoughts on Arsenal's new kits.

Sharing that "every season we come very good with it", Chunkz thinks adidas and Arsenal have knocked it out of the park this year with all three kits.

When asked his favourite of the iconic trio, Chunkz shared his favourite as "the black (away) one definitely", adding "I've bought it for my dad already and getting one for myself, I'll probably get all three kits like usual, but I'm liking the black vibe!" 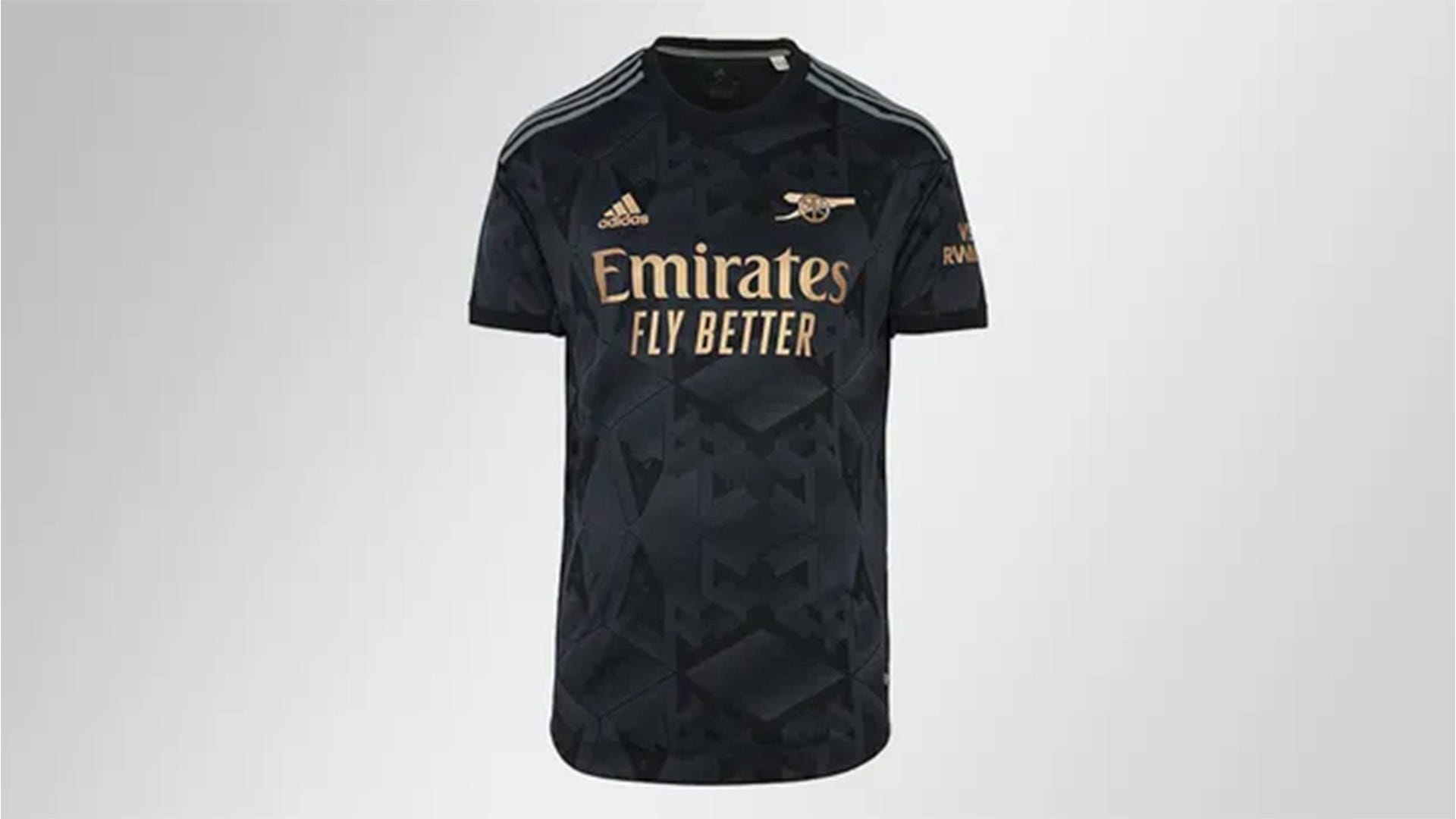 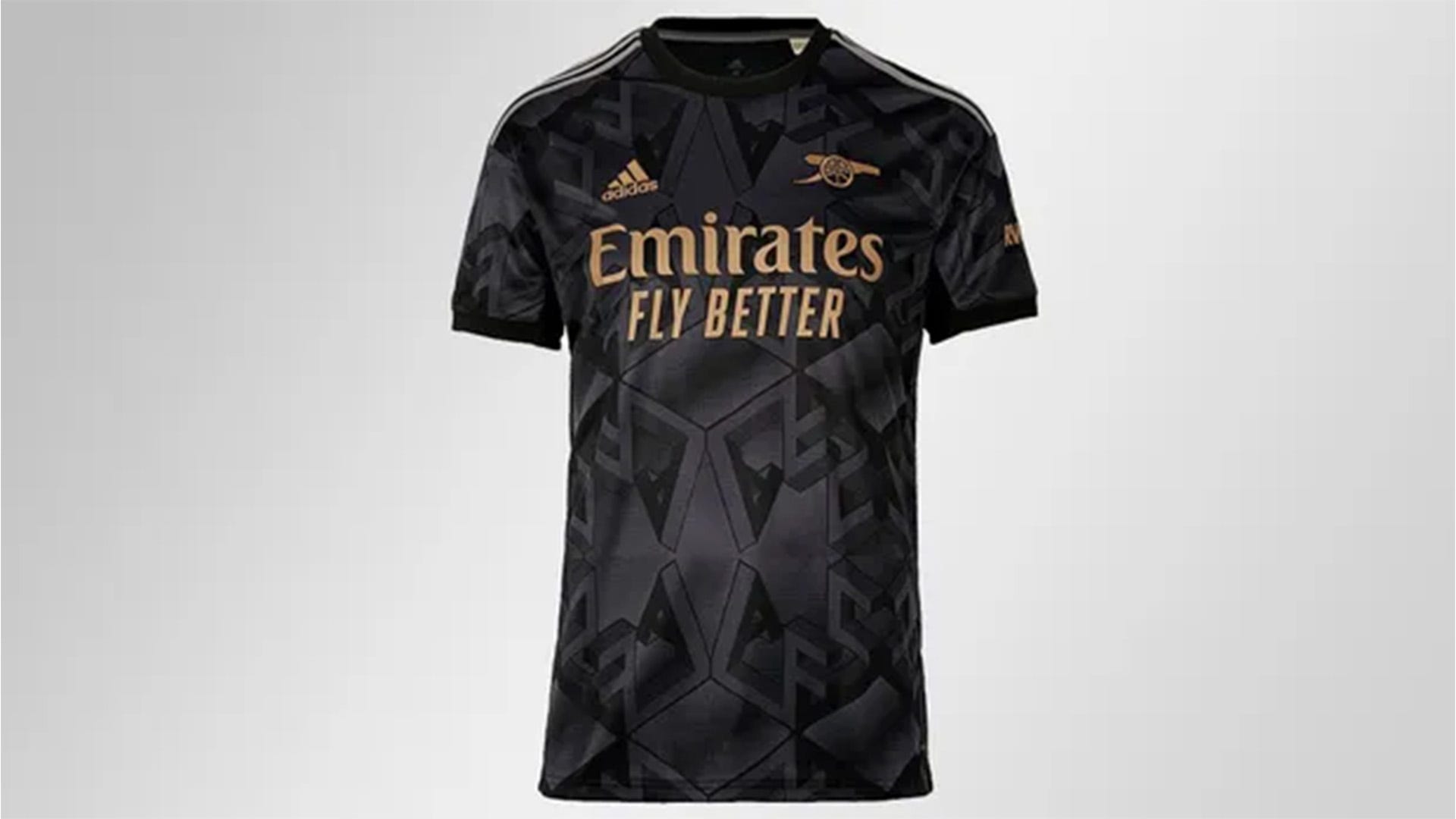 Get it from the Arsenal Direct store for £70.00