How good is FIFA 23? GOAL has taken a look at the final game in the EA Sports-FIFA partnership

It may be the end of an era as EA Sports and FIFA are parting ways, but FIFA 23 has returned with its most dynamic offering yet to ensure the storied franchise goes out on a high.

This year, there’s no 15-minute opening sequence where David Beckham takes you through Paris; the on-pitch action does the talking. Cut the glitz and the glamour, this is a FIFA which demands that it be judged on the strength of its gameplay.

It succeeds in delivering a superior in-game experience through HyperMotion 2, an animation and physics system which uses motion-captured players and AI to mimic real-life action. 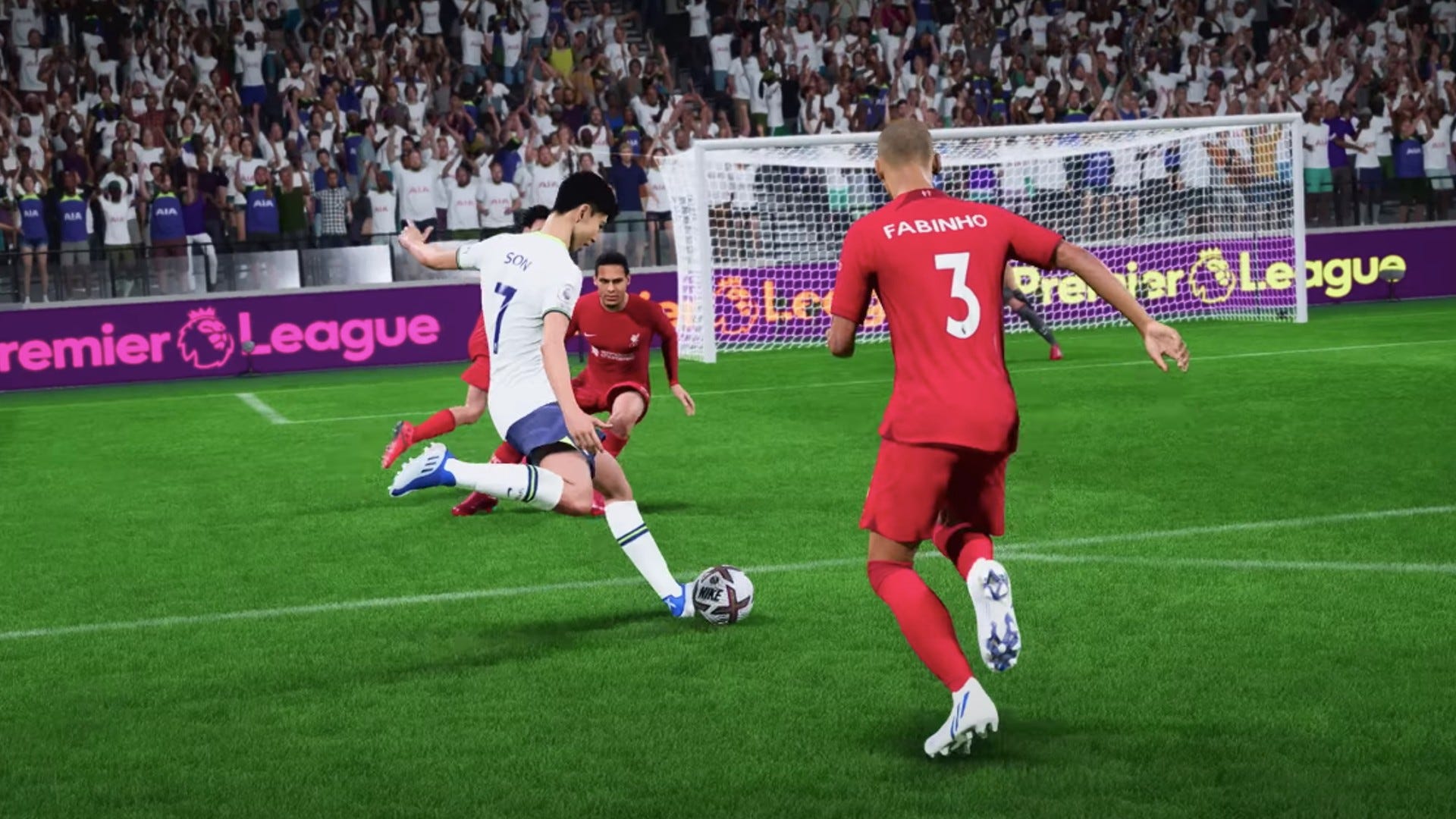 It’s hard not to be impressed by the results, with FIFA 23 feeling a lot more fluid and true to life than previous editions of the game. Passes must be weighed precisely, while the juddering impact of a shoulder-barge or a collision is keenly felt.

Pace also is no longer an overwhelming factor in the game. Thanks to acceleration changes, slower players like Mason Mount or Bernardo SIlva can use their skill, agility and a burst of speed to manoeuvre past quicker defenders.

The only addition that feels somewhat gimmicky is the ‘power shot’ feature, where you can fire a supercharged shot on target, leaving a keeper with no chance. The caveat is that it needs time and space to be functional, as a prolonged wind-up phase leaves room for a quick interception. 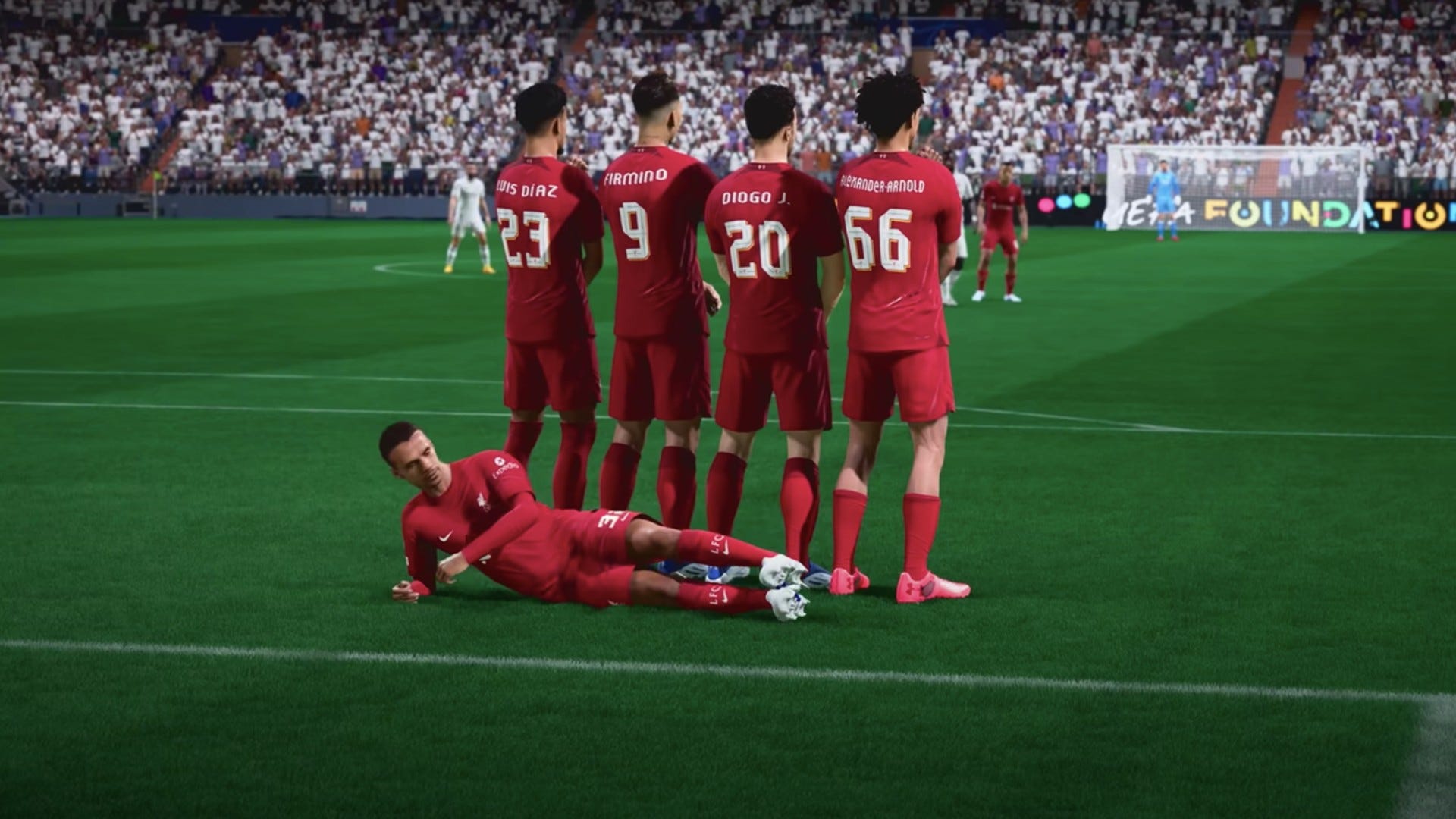 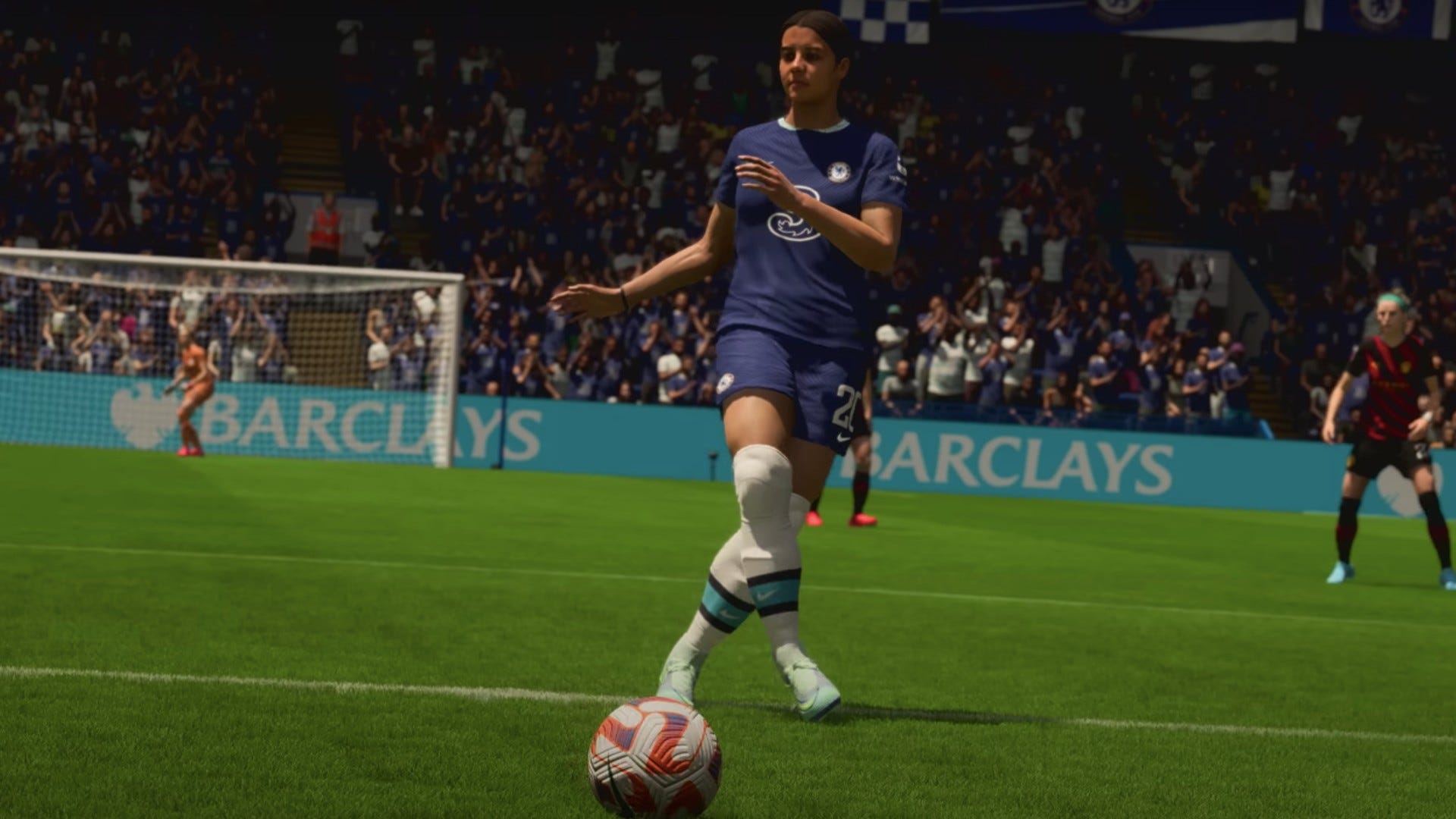 As for game modes, Ultimate Team (FUT) remains compulsively addictive but a highlight is the expansion of women’s club football in the game.

Being able to embark on a mazy dribble with Sam Kerr or Beth Mead is genuinely thrilling and true to their playstyles. You can tell EA Sports is profoundly committed to delivering the most realistic gameplay for the men’s and women’s games, and it’s refreshing to see.

Career mode introduced a new feature called ‘Player Personality’, which lets you customise a player’s personal attributes. You can align your player to one of three archetypes: Maverick, Heartbeat, and Virtuoso.

A Heartbeat is more inclined to be selfless and set a team-mate up, while a Maverick is more likely to go for glory on their own. Whichever personality type you choose, it affects their off-pitch actions too, which is a nice touch.

Volta remains entertaining and offers a dose of street-football for those of us who miss FIFA Street, with a brilliant soundtrack to boot.

Improved gameplay with fewer gimmicks: FIFA 23 is a marked improvement on last year's game. The culmination of EA Sports’ grand project, it’s the most realistic version yet. Don't miss out.

Read more about FIFA 23 on GOAL