Cristiano Ronaldo could leave Manchester United before the transfer window closes. Erik ten Hag has been alarmed by the disastrous start to the season and wants to carry out major business before September 1 - which has raised the prospect of Ronaldo being sold.

United have been adamant that 37-year-old will be forced to see out the remainder of his contract, despite his determination to join a Champions League club. But that stance is believed to be softening after back-to-back defeats.

The Portuguese legend could now be allowed to leave if another forward can be recruited.

Who could replace Ronaldo?

United have spent the last week desperately scouring the market in search of striking reinforcements, with Atletico Madrid forward Matheus Cunha the latest on their radar.

Ten Hag also remains a big fan of Hakim Ziyech, who is set to leave Chelsea this summer - and the Dutchman could yet renew his interest in Ajax winger Antony.

United have already missed out on Darwin Nunez and Benjamin Sesko this summer - and pulled out of a move for Marko Arnautovic after a furious fan backlash. 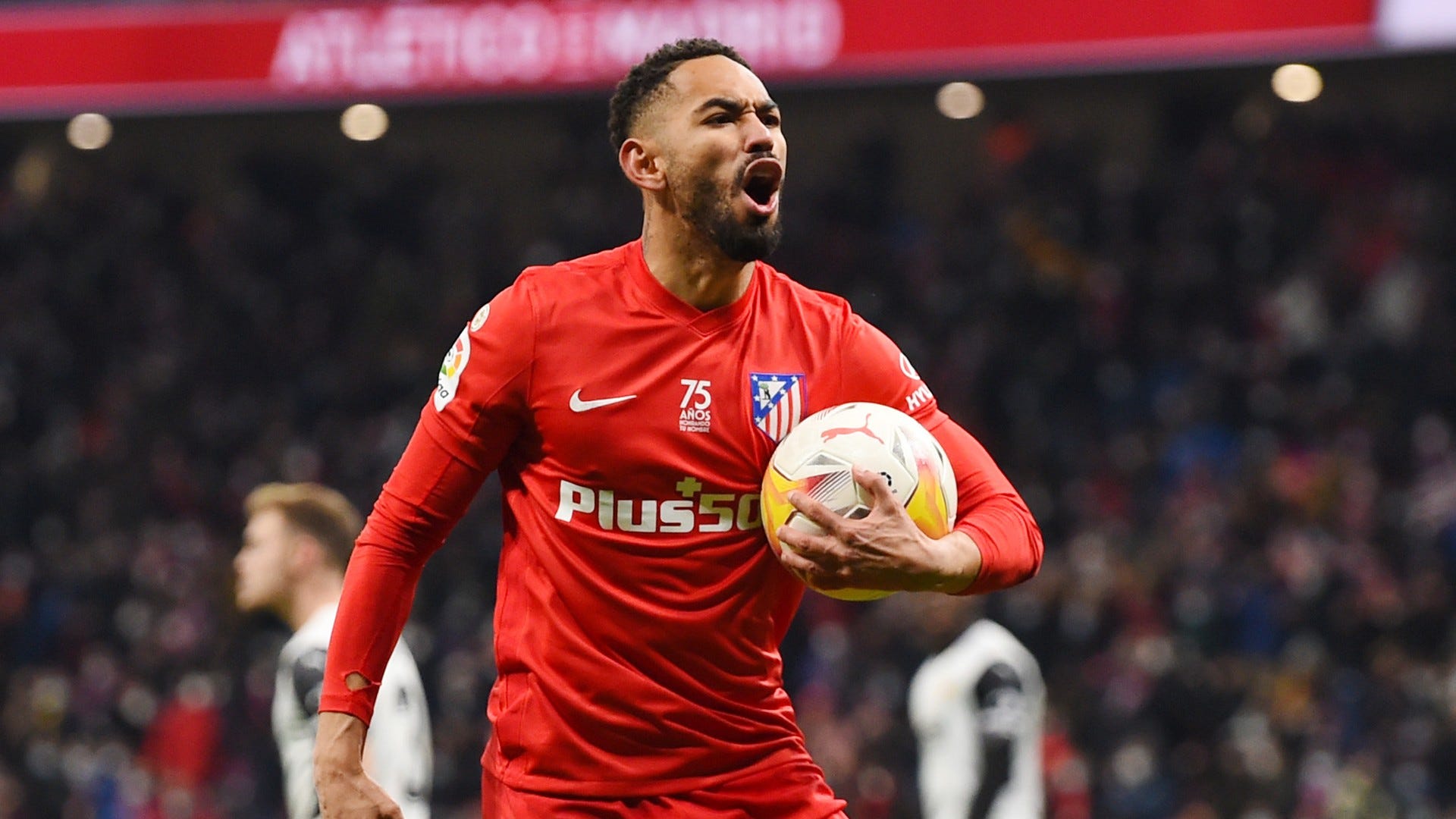 What has changed with Ronaldo?

Ten Hag had been convinced he could get the best out of Ronaldo - even if just for the final year of his contract.

But uncertainty over the former Real Madrid and Juventus star's future has overshadowed the United manager's first months in the job.

Cristiano Ronaldo made his Manchester United debut on this day in 2003, the rest is history 🐐 pic.twitter.com/m3xldQGs80

Ronaldo was not part of the club's tour of Thailand and Australia - citing family reasons. And his lack of match fitness meant he could only come on as a substitute in the opening game of the season - the 2-1 defeat to Brighton.

On Saturday he cut a frustrated figure in the humiliating 4-0 defeat to Brentford - angrily turning away from travelling supporters after the final whistle and appearing not to acknowledge Ten Hag as he left the pitch.

There are concerns that if Ronaldo remains at Old Trafford it will have a negative impact on the club.

While United have taken a strong stance on Ronaldo - senior figures are so alarmed by the start of the season that suitable offers could now be considered.

Where will Ronaldo go?

Ronaldo, who is on around £500,000-a-week, would still need to find a club willing to take him on, while United are likely to want a fee.

Clubs such as Chelsea were sounded out by his agent Jorge Mendes - but Thomas Tuchel personally took the decision not to pursue a move.

While Cunha is seen as a potential target for United, it is not clear if Ronaldo could be used as part of that deal.

Sources at Atletico insist they have received no formal bid for the Brazilian and do not want to sell.