Bafana Bafana would be looking to further boost their confidence when they host Botswana in an international friendly match at FNB Stadium on Tuesday.

Bafana would now want to win again and cement the self-belief in a team that is bidding to qualify for their first major tournament under Broos.

They host neighbours Botswana who, on paper, appear to be easy opponents but the Zebras would be keen to cause an upset in Johannesburg.

It is to be seen if Broos maintains the starting team that beat Sierra Leone or if he would make adjustments to give game time to those that did not play last Saturday.

The Belgian is trying to build a reliable squad ahead of the next 2023 Africa Cup of Nations qualifiers. 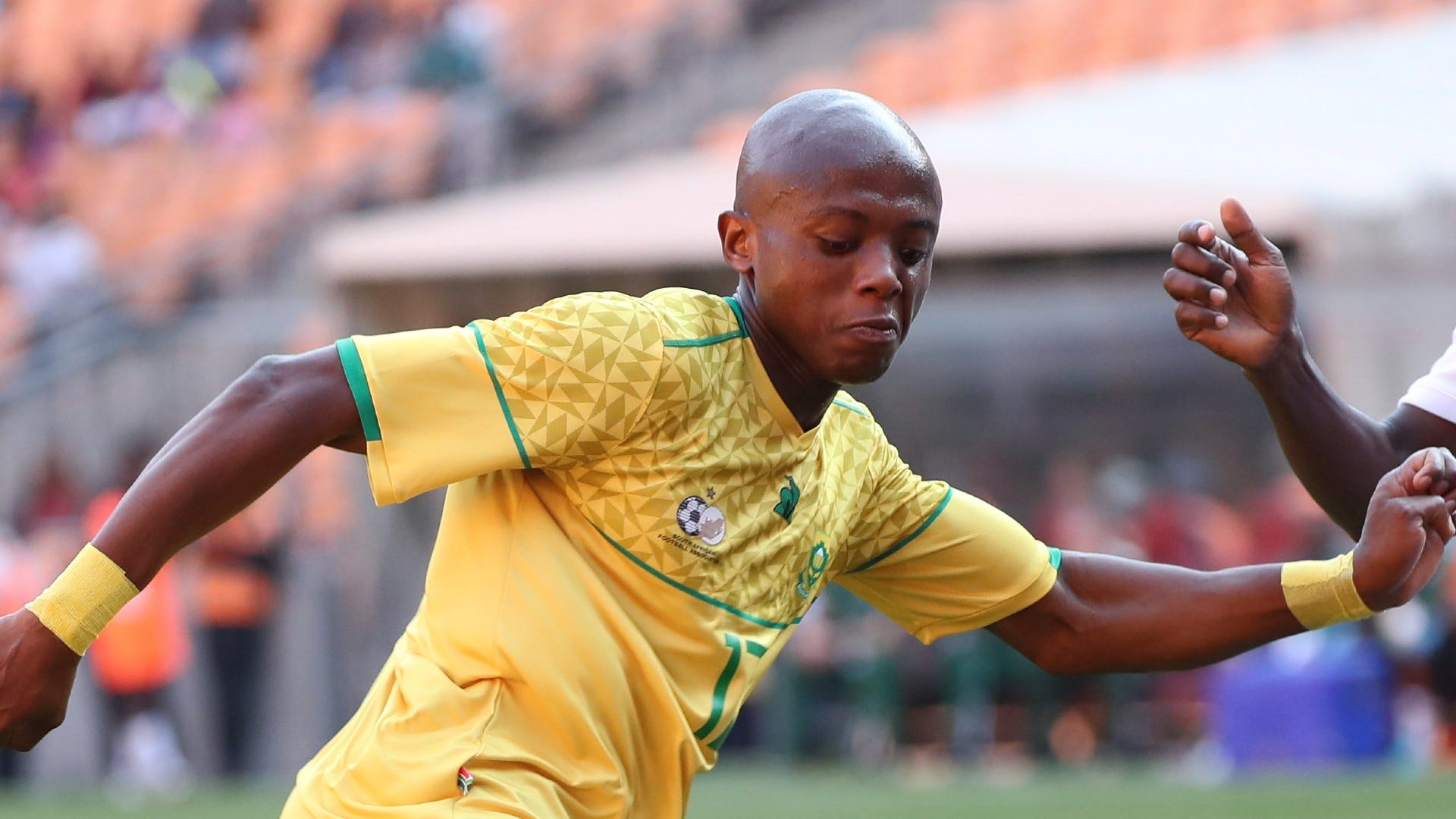 Zakhele Lepasa limped off in the match against Sierra Leone with six minutes remaining.

But the Orlando Pirates striker allayed fears that he is injured and said he will be available for Tuesday’s game.

There are no fresh injury concerns in the Bafana camp except the old list that includes Percy Tau, Fagrie Lakay, Bongokuhle Hlongwane, Terrence Mashego, Lyle Foster and defender Thibang Phete. 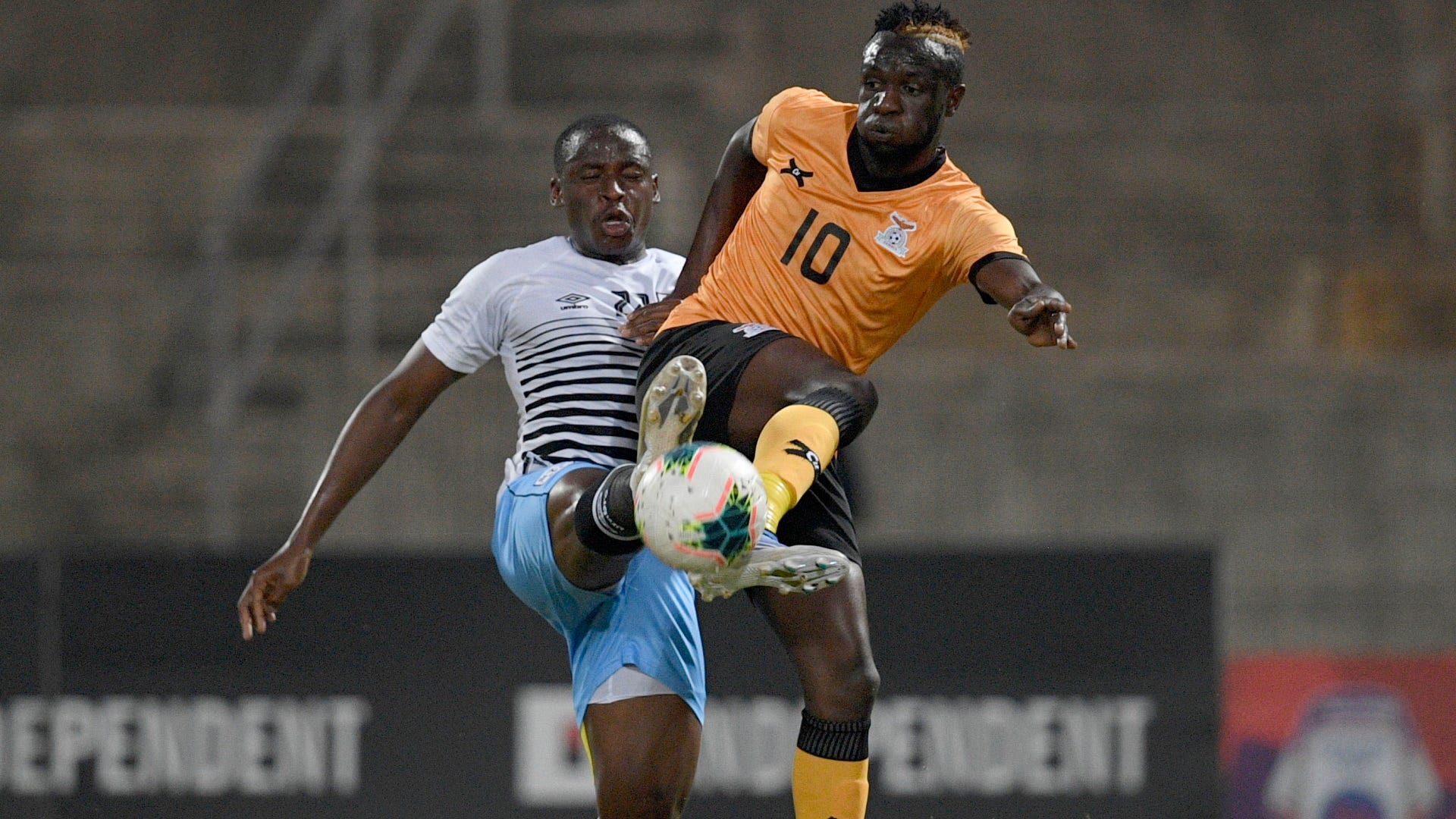 No injuries have been confirmed from the Botswana camp and they would want to be at their best against Bafana.

The Zebras would be ready to unleash SuperSport United defender Thatayaone Ditlhokwe to deal with the threat posed by Themba Zwane.

Coach Mogomotsi ‘Teenage’ Mpote would also be banking on attacker Mothusi Cooper to cause some problems for Broos’ defence.

The last time South Africa and Botswana met was at the Cosafa Cup in July.

Bafana won that match 2-1 at Sugar Ray Xulu but they were fielding fringe players while the Zebras also has their full-strength squad.

Bafana assistant coach Helman Mkhalele was in charge of that team in the absence of Broos, who was in Belgium at that time.

Now, Botswana would be trying to beat Bafana in Johannesburg.

The Zebras arrive at FNB Stadium while at their lowest, having gone for five games without tasting victory.

Will Bafana Bafana make it two in a row with victory over Botswana?