Pep Guardiola has been delighted with Manchester City's start to the season but reminded his players that they are still behind leaders Arsenal.

WHAT'S HAPPENED? The arrival of Erling Haaland and his incredible record of 19 goals in just 12 appearances has added to a feeling that the Premier League champions are unstoppable. But despite drawing just two games in the Premier League and Champions League all season, the City boss says they haven't been as good as Arsenal and that the title race is far from over.

WHAT THEY SAID: "Every year we were a little bit better in some terms, but it's just eight games of the Premier League season," he told a news conference. "The important thing is in the Premier League and in the Champions League in this period we are in a dream position - we have one [win] left to qualify [for the last 16 in Europe] and we have to fight, I think against Borussia Dortmund, to finish first and it's important to.

"And in the Premier League it's being there. We cannot forget one thing, ladies and gentlemen, there is one team that has been better than us. This is a reality. In reality, Arsenal have been better than us so far. We're not top of the league but the important thing is to be there and try to fight."

THE BIGGER PICTURE: Qualification for the Champions League knockout stages would be guaranteed with a victory over Copenhagen on Tuesday night, six days after they were beaten 5-0 at the Etihad Stadium. That will give Guardiola the opportunity to put all his focus on the Premier League ahead of the World Cup break in November. 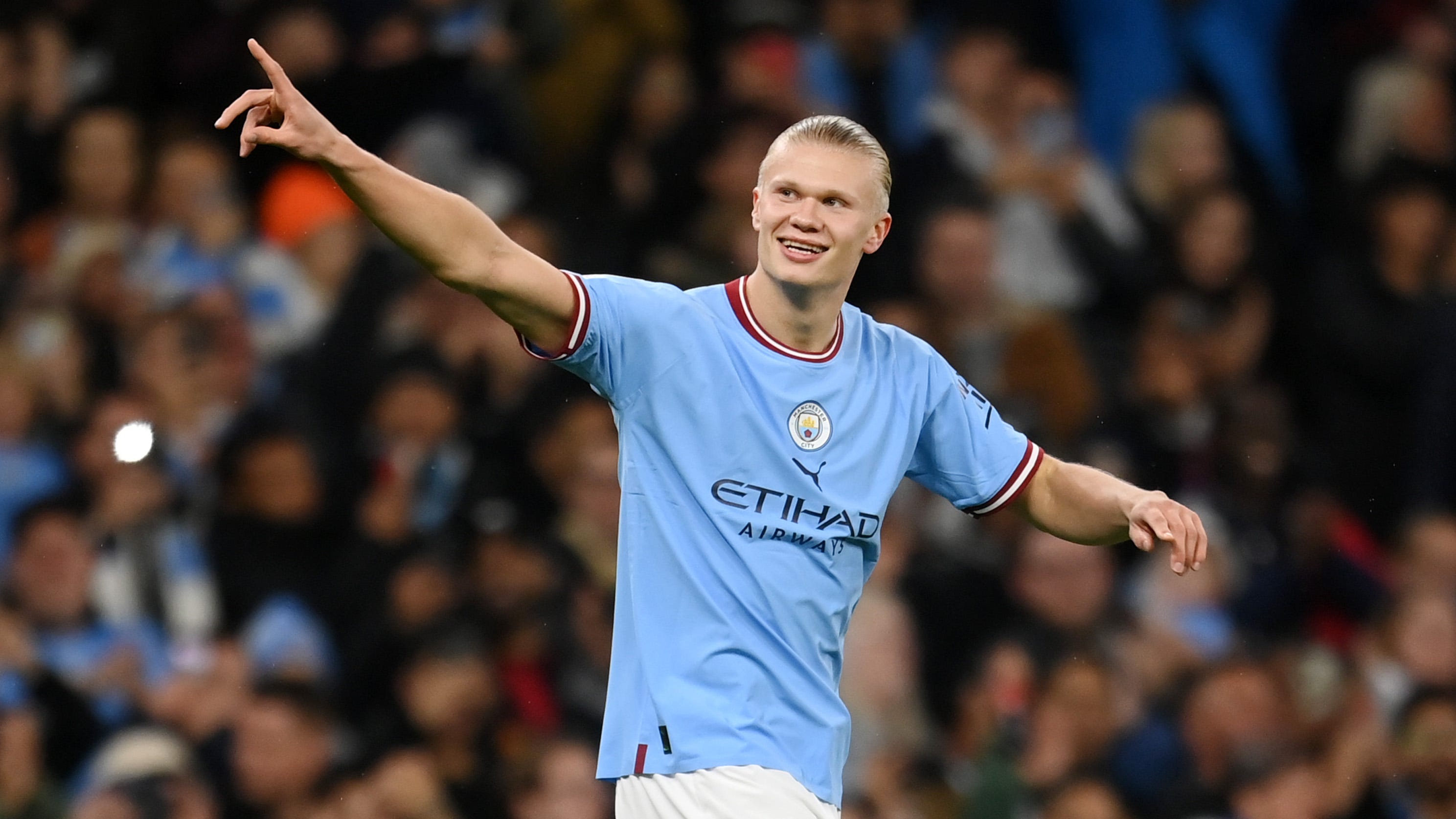 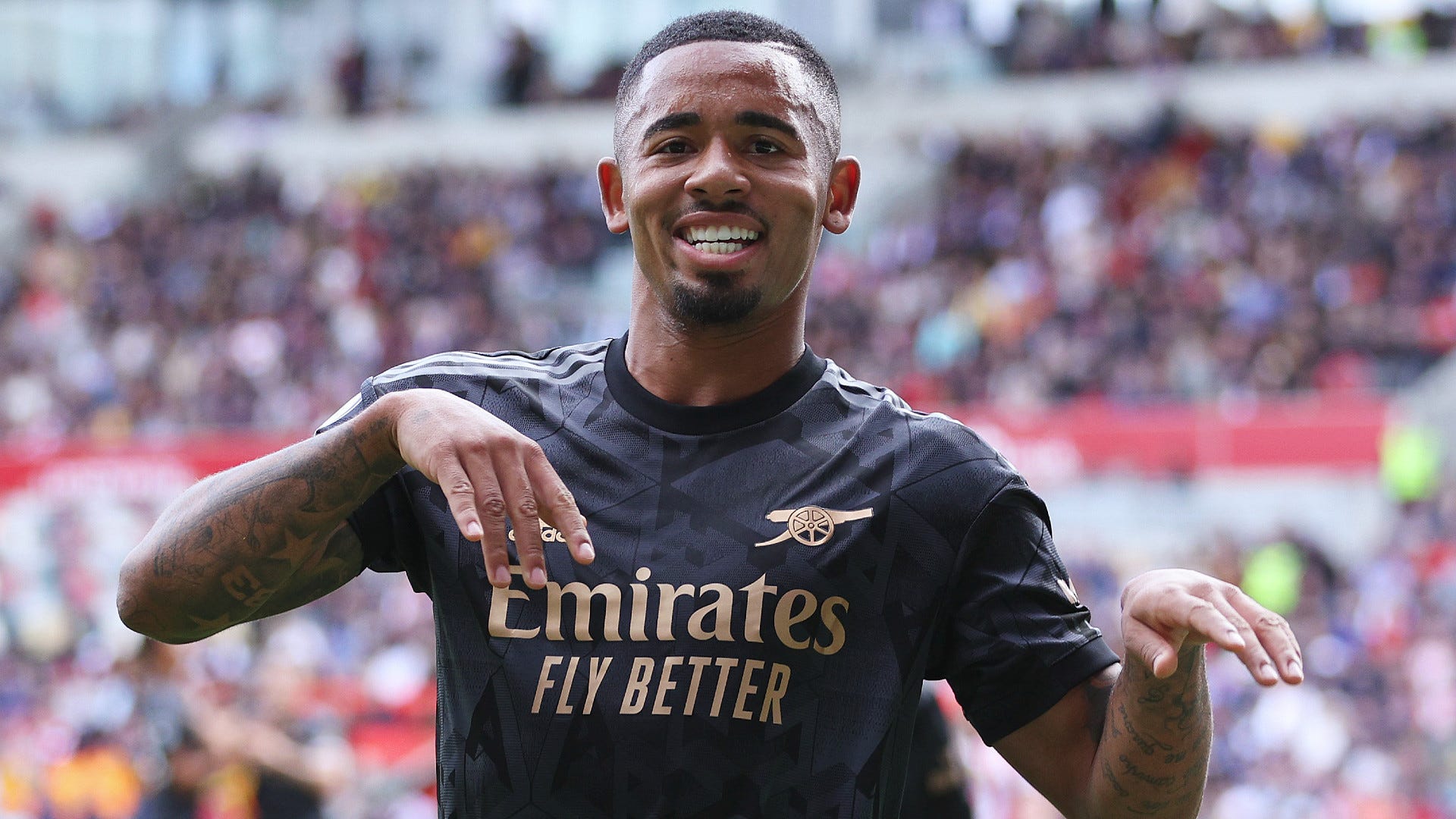 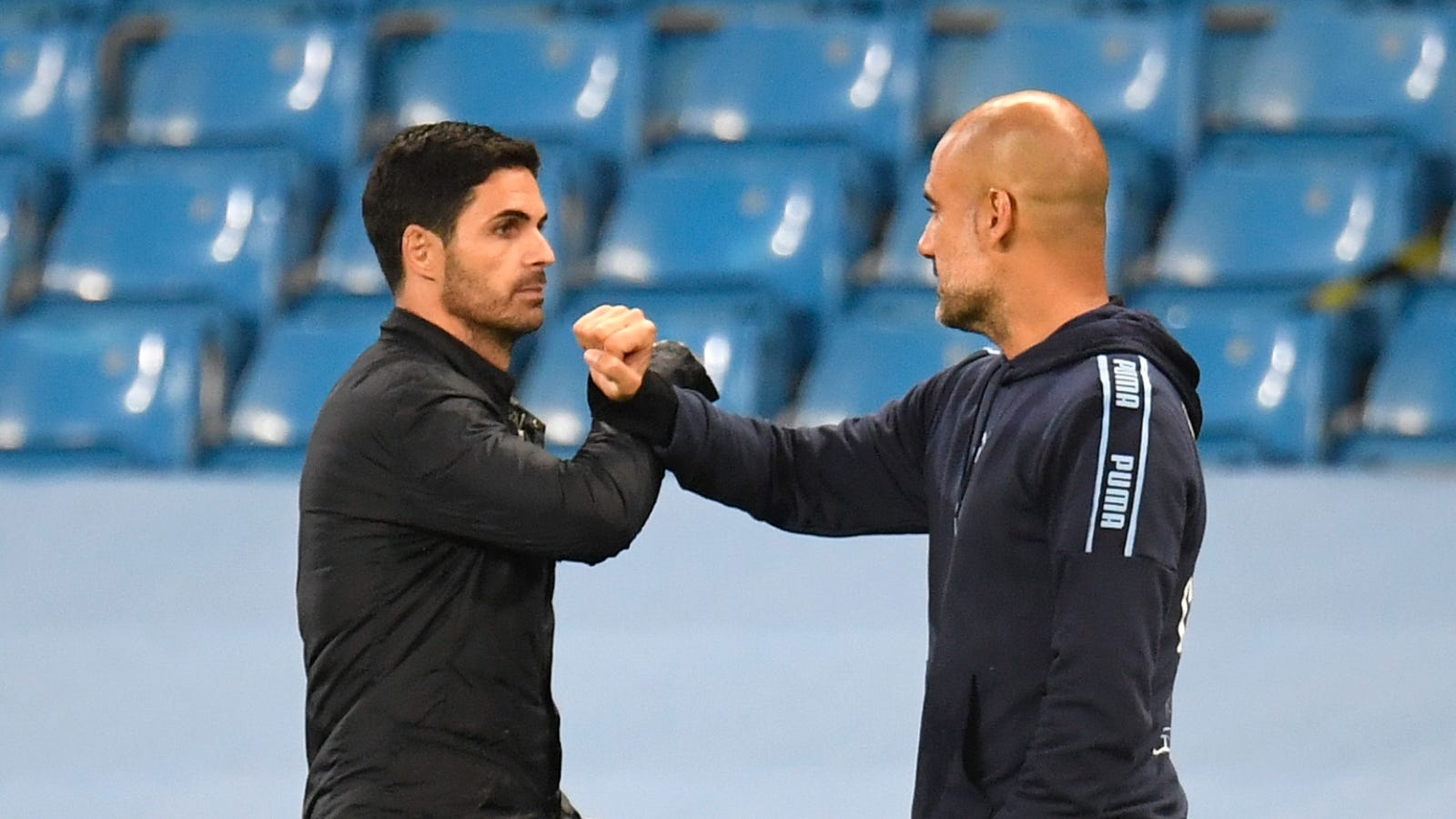 WHAT NEXT FOR GUARDIOLA? City will move top with a victory over Southampton on Saturday ahead of Arsenal's tricky clash with Liverpool the following day.

Who will win the Premier League title? 🤔

Will Man City be crowned champions or could Arsenal, or someone else, finish above them?