Antony, an £85 million ($95m) summer signing for Manchester United, has been billed as a “one-trick pony” by club legend Paul Scholes.

WHAT HAPPENED? The Brazil international was snapped up by the Premier League heavyweights on transfer deadline day as Erik ten Hag drafted in another player that he knows well from his time at Ajax. Antony opened his spell at Old Trafford with a bang as he scored on debut against Arsenal, and has also netted in a derby date with Manchester City, but Scholes has suggested that the 22-year-old does not offer enough to the collective cause.

WHAT THEY SAID: The former United midfielder vented to BT Sport, with England winger Jadon Sancho another of those considered to be letting the side down: “Sancho never really runs in behind. He needs a fast left-back really or a centre-forward to link up with and he hasn't really got that at the moment. Antony on the other side as well, he doesn't run in behind. He seems to be a bit of a one-trick pony. He's always cutting inside and either passing back to the full-back or having a shot. You're thinking he needs to develop a little bit. It's still early days for him, we know that.”

THE BIGGER PICTURE: Sancho and Antony were both included from the off in United’s latest outing – a Europa League clash with Omonia Nicosia in Cyprus – but the former was replaced at half-time and the latter made way for Fred in the 74th minute. 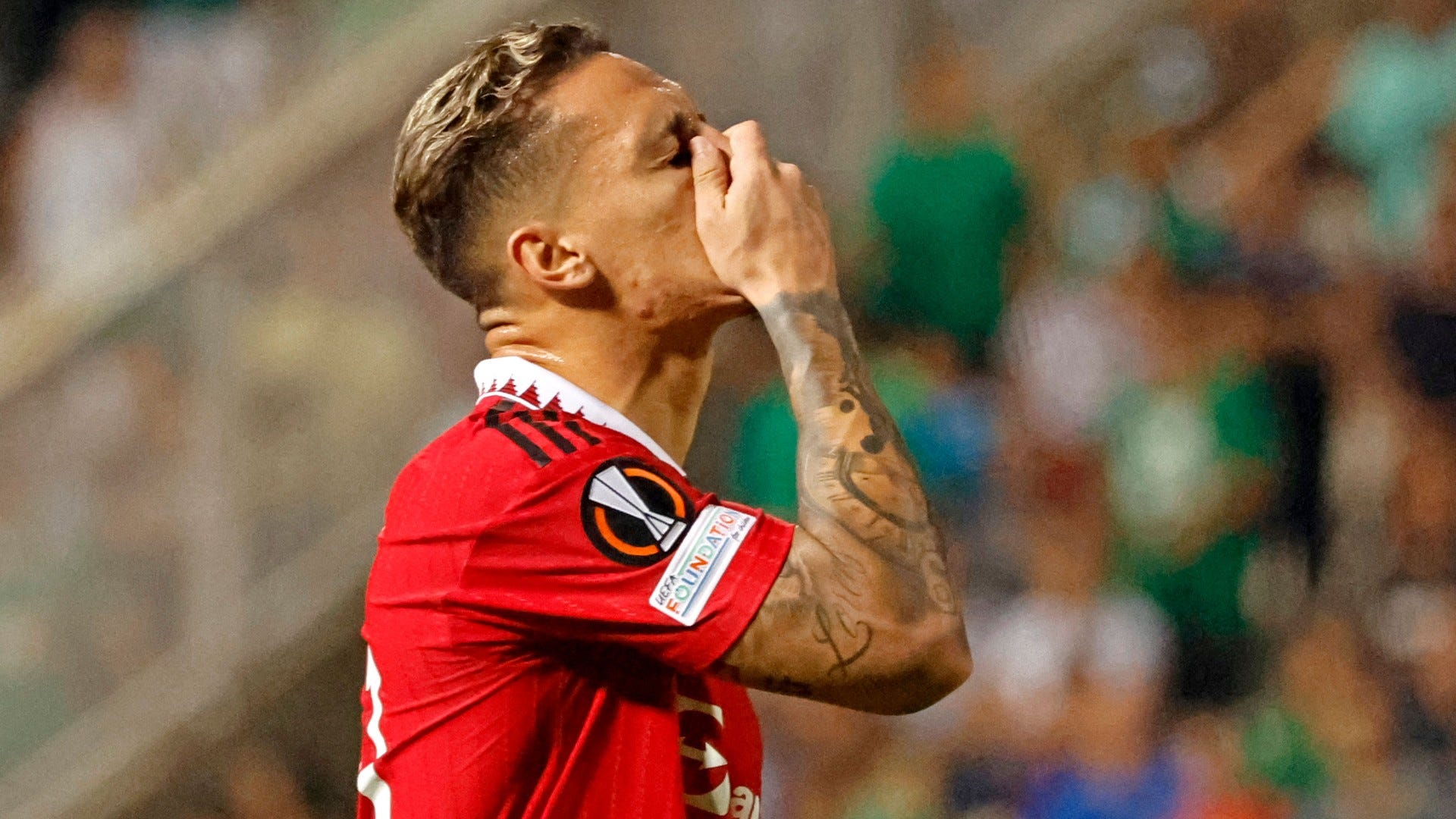 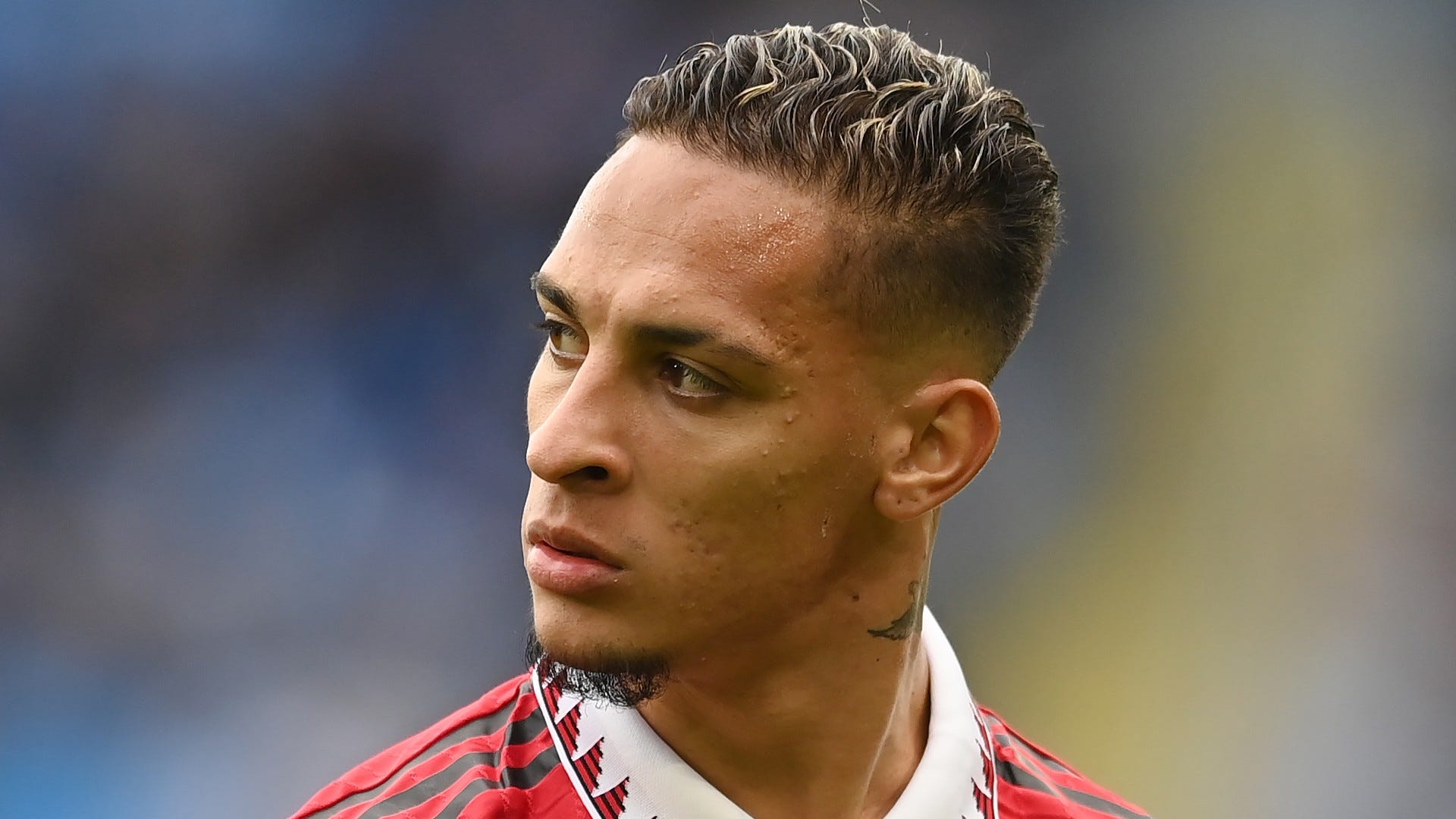 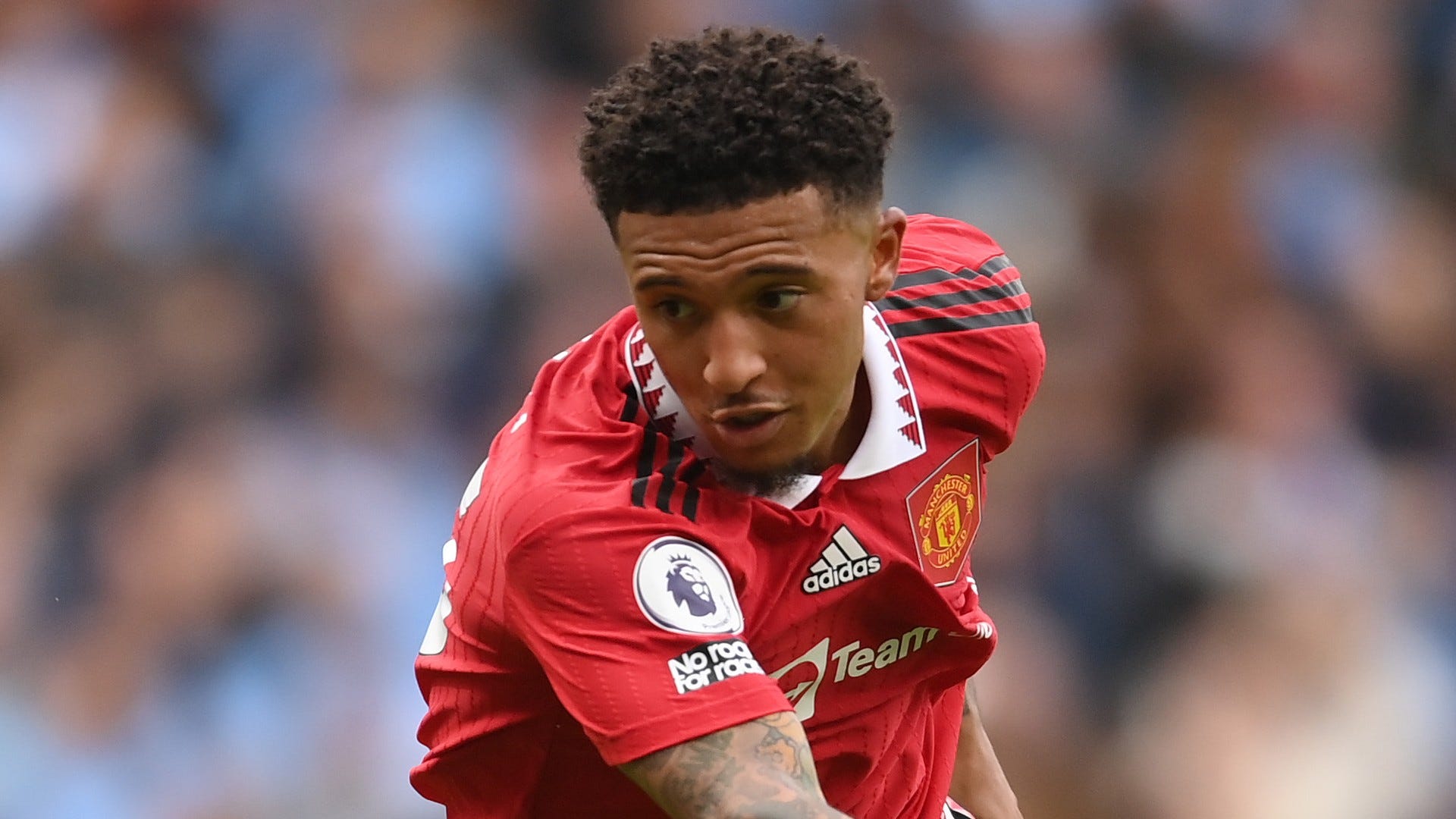 WHAT NEXT FOR MAN UTD? With two wide attackers seeing questions asked of their contribution, United will be hoping that a spark an be rekindled when they return to Premier League action on Sunday with a trip to Everton.

Do Sancho & Antony need to offer more to the Man Utd cause?