Wednesday August 20 2022 may well go down in history as the date in which the African footballing landscape was changed forever.

This is the day when Dr Patrice Motsepe, the President of the Confederation of African Football, will unveil his plans for the African Super League, which is due to begin in August 2023.

Already, we know the tournament is coming, we know the competition is on the horizon, but until now, it has largely been an abstract concept rather than a tangible contest to look forward to.

Africa awaits with bated breath, as while almost everyone has at least begun to form an opinion on the Super League prospect—either for good or bad—it’s been tricky to truly assess the pros and cons of such an asset until the finer details have been outlaid and signed off by Caf.

It’s why Wednesday appears set to be a momentous day.

Has Barbara dropped a bombshell?!

Intriguing that first discussed project of the Motsepe era would be a Fifa initiative...https://t.co/ruAeeVU1Qg#CAFElections2021 pic.twitter.com/Y8VIOsXrn3

Once Caf have the details of the competition down ‘on paper’, and disseminated to the broader African footballing fraternity on pdfs and/or Powerpoints, then true SWOT analysis can be undertaken and the viability of the Super League can be thoroughly assessed.

Since Motsepe first announced—buoyed monolithically by his cheerleaders—that the Super League was a-coming, there’s been no shortage of unanswered questions, and the vacuum created by a lack of information has given rise to speculation, intrigue and cynicism.

Already, the African Super League has lasted longer than the European version that was nipped in the bud almost instantaneously when the 12 breakaway clubs attempted to launch their own ESL.

The African version also has much deeper roots.

Whereas the European Super League was pitched in opposition to the existing football structures of Fifa and Uefa, the African Super League is being driven by Caf’s Motsepe, who is himself backed strongly by Fifa president Gianni Infantino.

African Super League: Which teams should be included? (a thread)

Who should make the cut, how a 20-team tourney could reflect the whole of Africa, & what criteria to be used to decide who makes African Super League...https://t.co/O7PP0yYZXV#CAFElections2021 pic.twitter.com/Mlfi897X8H

The Swiss administrator has made no secret of his own desire to see a Super League launched in Africa, and the successful election of Motsepe, coupled by the pair’s mutual backing of one another, means the full machinations of African and world football governance are behind this concept getting off the ground.

For Infantino, there’s surely a longer game at play here, and a bigger prize at stake; should an African Super League succeed—either or both in terms of supporter reaction and financial return—then he can pre-empt any subsequent European breakaway by transposing the idea to Uefa and other confederations of World Cup.

Rather than the European Super League being an independently run entity that channels money to private hands, a future ESL could be Fifa-controlled, Fifa-governed, Fifa-backed, and remain in sync with existing football structures.

It would then be Infantino that would be able to take credit for a restructuring of world football even more dramatic than the launch of the European Cup in 1955, rather than the owners of the sport’s giants.

Of course, both the European Cup (now the Champions League) and then the Premier League (once the First Division) were opposed and belittled upon their launch, only to become two of the most lucrative league entities in the sport, serving a stark reminder—once again—to conservative elements who refuse to envisage a Super League future.

The ESL proposal was widely criticised due to the inherent elitism and apparent lack of competitiveness within the competition, as there would be no requirement for teams to qualify for the tournament, nor the threat of relegation.

This is a fine line that Motsepe must tread with Wednesday’s announcement of how an African Super League would look.

The tournament would surely need the presence of Egyptian heavyweights Al-Ahly as well as Soweto giants Kaizer Chiefs and Orlando Pirates, yet, on the merits of last season, none of the three have even qualified for the Caf Champions League.

Ahly will compete in the second-tier Caf Confederation Cup next season, while Chiefs and Pirates won’t feature in continental competition at all.

How can Motsepe ensure the ASL contains the continent’s biggest and grandest clubs, while simultaneously fending off accusations of elitism? Is it even possible to walk such a fine line? 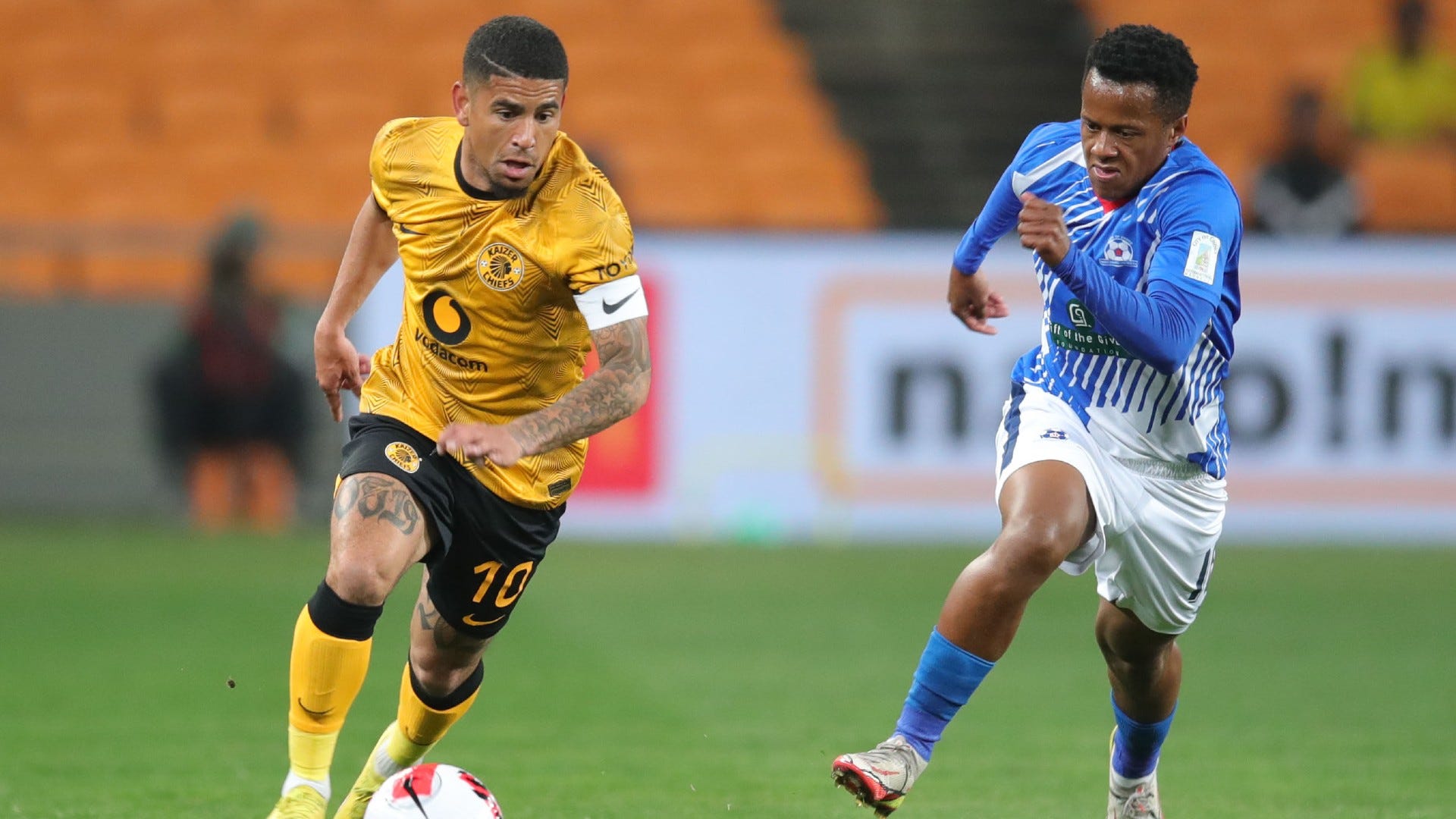 It’s one of several elements of Wednesday’s announcement that has the potential to get supporters on board with Infantino’s vision, or turn them off completely.

Motsepe will also be expected to offer some assurances about the proposed prize money for the tournament.

So far, a pot of $100-million prize money—of which $11.6 million goes to the winner and $54 million going to the member associations of Caf—has been discussed, but these kinds of fees are on a different level from the current Caf Champions League, where the winner pockets $2.5 million.

Caf are surely relying massively on the backing of sponsors and broadcasters, but what evidence is there to suggest that such a competition would generate the required interest and commercial activity to underwrite such ambitious costings?

There are also concerns about how a Super League would represent the whole of a continent which has over 50 member nations, but immense inequality between regions let alone countries.

13 of the top 24 teams in the latest Caf five-year rankings are from the five North African states—over 54 percent of the top 24 teams on the continent; will the Super League feature the best teams, or will some of Africa’s big boys from the north miss out in order to ensure broad representation? 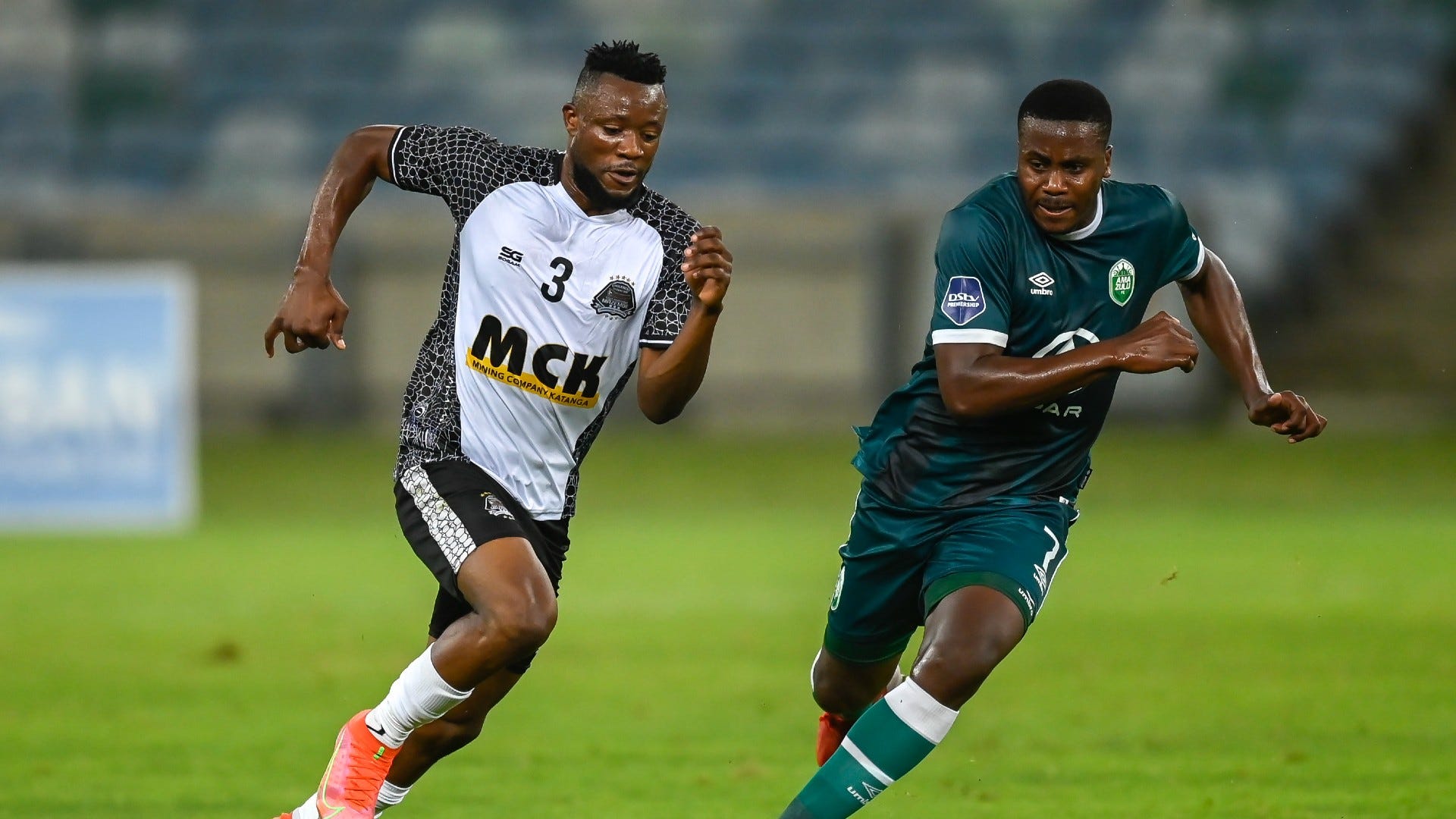 If there is broad representation, then where will be the appeal in watching North African teams compete against teams from Central Africa, of which there is only one—TP Mazembe of the Democratic Republic of Congo—inside the top 20?

Caf are understood to be planning a tournament involving a maximum of three clubs from 16 separate countries…what about the other 38?

Will fans really tune into this spectacle in enough volumes to fuel Motsepe’s optimistic financial forecasts?

How many clubs in the continent have youth teams and women’s teams—understood to be two requisites of joining the league?

Already the South African Football Players Union have voiced their concerns in no uncertain terms, and don’t expect them to be the last sizeable body to raise objections to the concept itself and Caf’s specific handling of the project.

Hopefully, by the time Wednesday comes to a close, these questions will have been answered and the Super League doubters will have been assuaged; certainly, African football will never be the same again.

Will the African Super League be a good thing for African football?