Willian helped Chelsea to get back on track by bagging a brace in a 2-0 derby win over Tottenham and admits the Blues “cannot keep going up and down” in an ongoing bid for consistency.

Frank Lampard’s new-look side have earned plenty of plaudits this season for the adventure they have shown.

Faith in youth is being rewarded, but inexperience was always going to be an issue at some stage.

Chelsea have endured a wobble of late, with the chasing pack closing in as the battle for top-four finishes intensifies, but victory over Spurs has returned some of the feel-good factor to Stamford Bridge.

Willian hopes his efforts, which helped to down former boss Jose Mourinho, can be used as a springboard by a side that is juggling Premier League commitments with a Champions League campaign and FA Cup quest.

“It was one of our best performances of the season but now we have to keep doing the same,” the Brazil international forward told the club’s official website.

“We cannot keep going up and down, we have to carry on and keep the momentum.

“We have many games coming and if we want to stay near the top, we need to win more of them.” 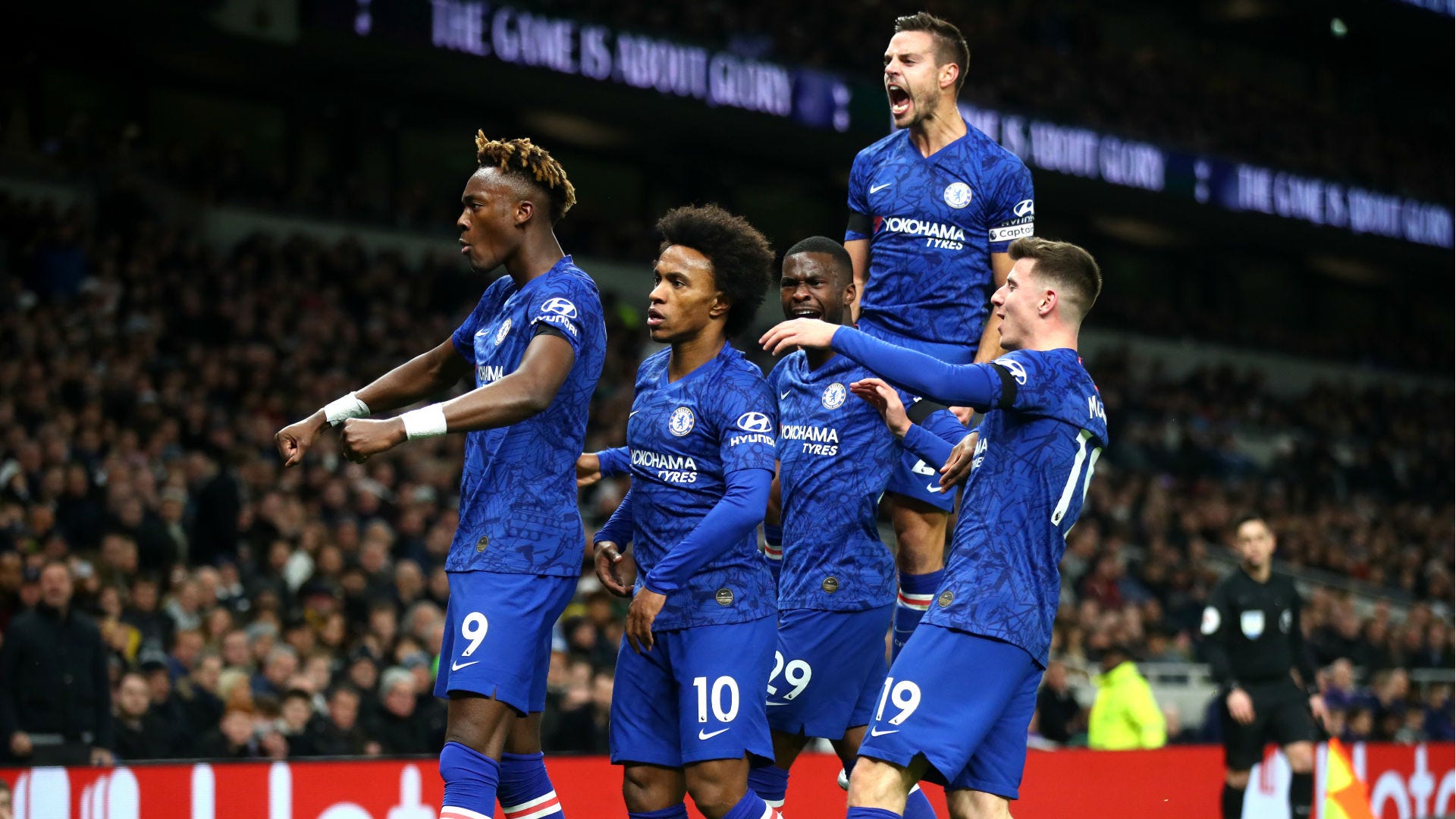 Reflecting on his own performance against Tottenham, Willian added: “I’m happy of course with the two goals but the most important thing is always to win the game.

“We did a brilliant job. It was a big win, a big game and everyone is happy.

“We fought for every ball. We know we have quality to play but this kind of game is about how you fight and be mentally strong – we did everything.”

Lampard sprang a surprise prior to the game by tweaking his approach to 3-4-3, with the intention being to keep Harry Kane and Co. quiet.

His side delivered on that remit, with Willian hailing Chelsea’s ability to alter their system and still collect a notable scalp.

He said: “We surprised them in that situation.

“They couldn’t press us, we created a lot, we pressed well and we had more control in the game. Everybody did an amazing job.”

Chelsea will be back in action on Boxing Day when they take in a home date with Southampton.