The former Red Devils defender believes that change is coming at the back under Erik ten Hag, with senior stars set to be moved on

Raphael Varane has looked like “a rabbit in the headlights” at Manchester United, says Rio Ferdinand, with the former Red Devils centre-half suggesting that the World Cup winner will have been left baffled by defensive struggles at Old Trafford.

France international Varane swapped life at Real Madrid for that in the north west of England during the summer of 2021, with the arrival of a player with four Champions League crowns to his name expected to help awaken a sleeping giant from its slumber.

Things did not play out as planned in 2021-22, though, as United sleepwalked their way to a sixth-placed finish in the Premier League, and Ferdinand believes that Varane will be asking questions of what he has got himself into as the Red Devils continue to punch well below their weight.

Has Varane struggled at Man Utd?

Ferdinand said of Varane on his Vibe with Five channel on YouTube: “He went from one team - the honours there tell you it was a functioning team at the top level, all players playing to their maximum consistently - and went into an absolute reverse situation where the team has zero functionality, no confidence, no guidance and no structure of where they're going.

“He went into an alien scenario where he's going - ‘I have not seen this since youth team football’. To go from that world-class operating and culture and standard on a daily basis to what is at Manchester United is a huge, huge shift.

“He's probably sitting there like a rabbit in the headlights thinking ‘wow, what is this?’ He hasn't been the player we expected... he would tell you that, he couldn't tell you anything else. He'll be saying ‘I've got to up the levels next year. I need help’.”

United were breached on 57 occasions across 38 Premier League fixtures last season, with a side that started the campaign under Ole Gunnar Solskjaer and finished with Ralf Rangnick at the helm ending with a goal difference of zero. 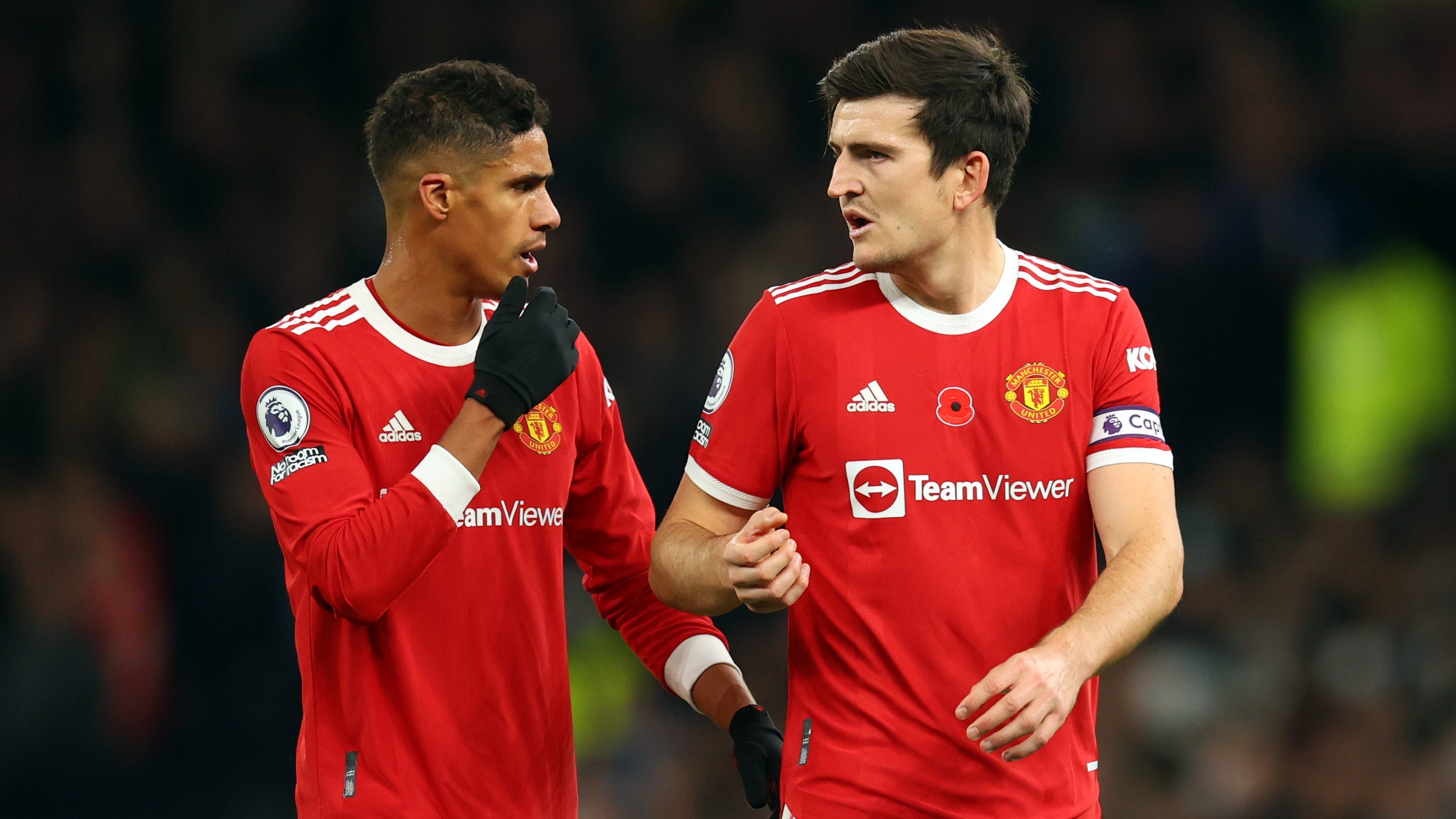 Leicester City (59) were the only side in the top-half of the table to shift more goals than the Red Devils, while even Burnley (53) – who were relegated into the Championship – boasted a better defensive record than a supposedly star-studded outfit at Old Trafford.

Plugging those leaks will be one of the first pieces of business for incoming coach Erik ten Hag, with the Dutch tactician needing to tighten up at the back while also getting his attacking unit firing.

Will Man Utd replace any of their defenders?

There has been talk of reinforcements being drafted in under Ten Hag, with Ajax star Jurrien Timber a player that he knows well, and Ferdinand admits that some big-money assets at Old Trafford – including £80 million ($98m) star Harry Maguire – could be moved on to make way for new additions.

The ex-England international added: “I’ll be interested to see what Ten Hag does in that area.

“We’re talking about the young lad, Timber, at Ajax, a small centre-half. I’ll be interested to see what happens with Varane, [Victor] Lindelof and Maguire, Eric Bailly as well, I think one or two of those will go.”