There were probably weird looks at the Power Horse Stadium on Sunday evening when Rubi’s Almeria XI to face Real Madrid was revealed.

Umar Sadiq, soon expected to sign for Villarreal in the coming days or thereabouts, was included to do battle with the defending La Liga and European Champions for his top flight debut.

On Rojiblancos’ return to Spain’s first division after seven years away, Rubi was not about to let his star striker sit the game out.

In truth, perhaps Almeria’s failure to register all but one of their new signings in time for the clash forced the tactician's hand, but it was a gamble worth taking on a player who was involved in nearly 40 percent of his side’s goals in their promotion from the Segunda. 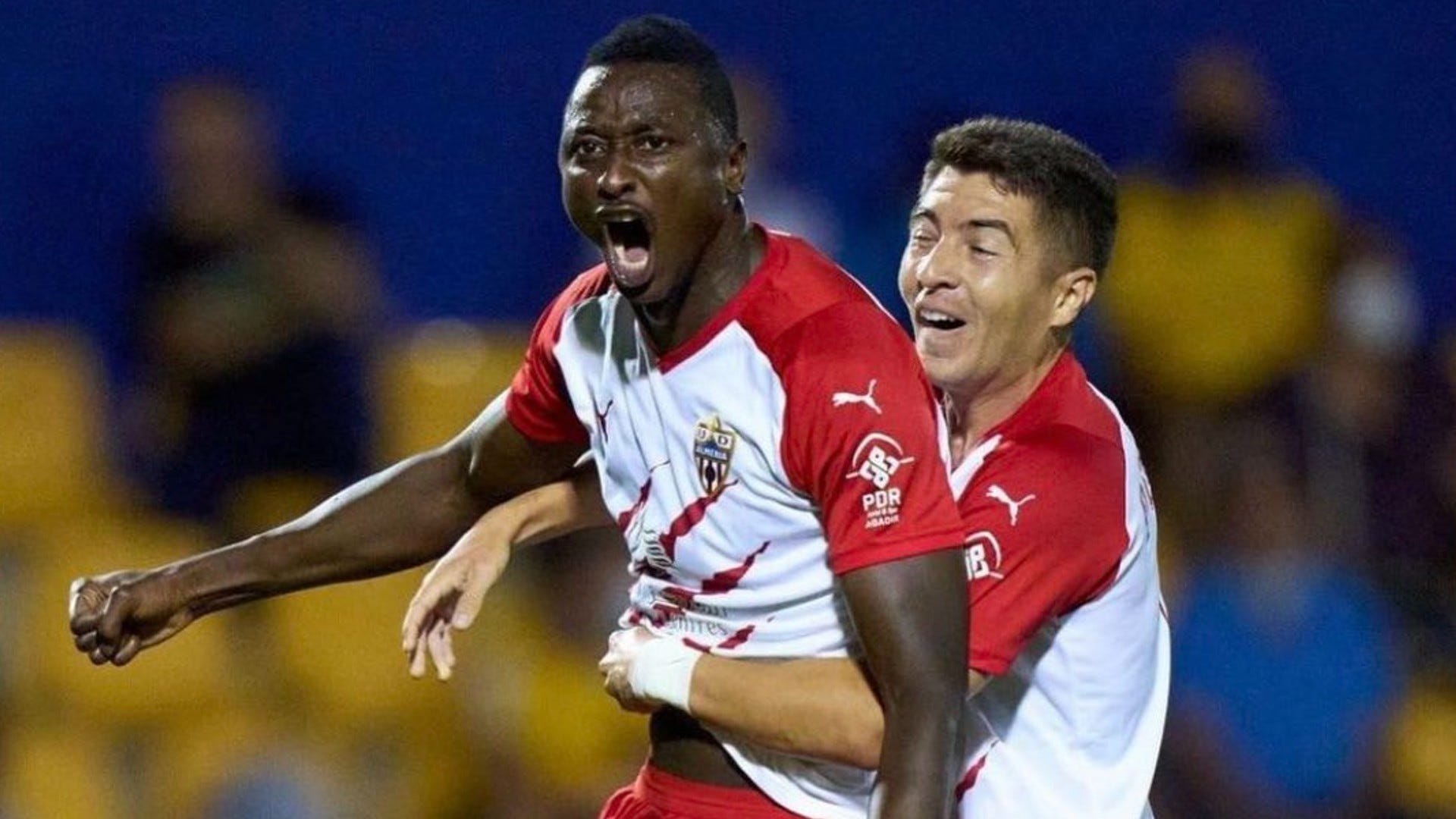 Eighteen goals and nine assists took the Super Eagle’s goal involvements to 27, more than double the total tally of Almeria’s second-highest goal contributor — Francisco Portillo (11) — and Sadiq’s chance creation numbers typified a player inclined to not only find himself in goalscoring positions but also be useful in the attacking third.

While there was always going to be an adaptation period playing in La Liga for the marksman, Rubi undoubtedly hoped to count on Sadiq in the 2022-23 campaign.

As it is, it remains to be seen if the 2016 Olympic Bronze medallist will turn out in Almeria colours again, with a switch to Villarreal expected to be sealed sooner rather than later.

Sadiq's Liga debut was a mixed bag, but there were obvious signs of the 25-year-old’s style despite facing the league’s best side. 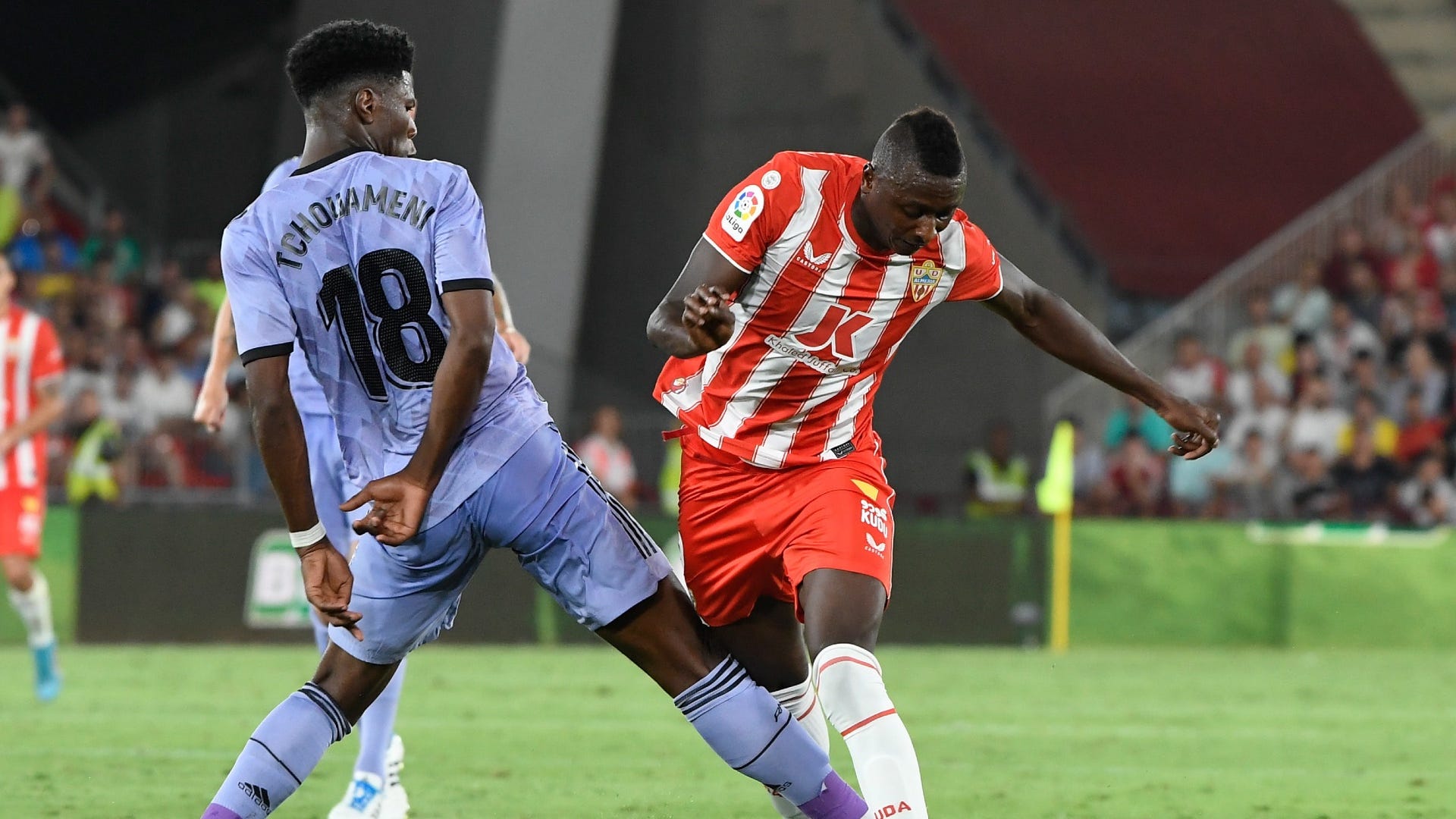 The Nigerian’s five progressive carries was an Almeria high and was outdone by only Federico Valverde (six) on the night, a stat that looks even better when you consider the ex-Roma man played 20 fewer minutes than the Real Madrid midfielder.

Two of those carries took the Nigeria international into the final third of the pitch and another pair took him into the penalty area.

Both instances stood out: the first, in the 13th minute, saw Sadiq latch on to an under-hit Aurelien Tchouameni pass before shooting just over from 20 yards, while the latter somewhat fortuitously saw him drive into the heart of Los Blancos’ 18-yard box before having a left-footed shot saved by Thibaut Courtois.

Sadiq may have struggled at times to stay on-side, but he offered value to Rubi despite not scoring. 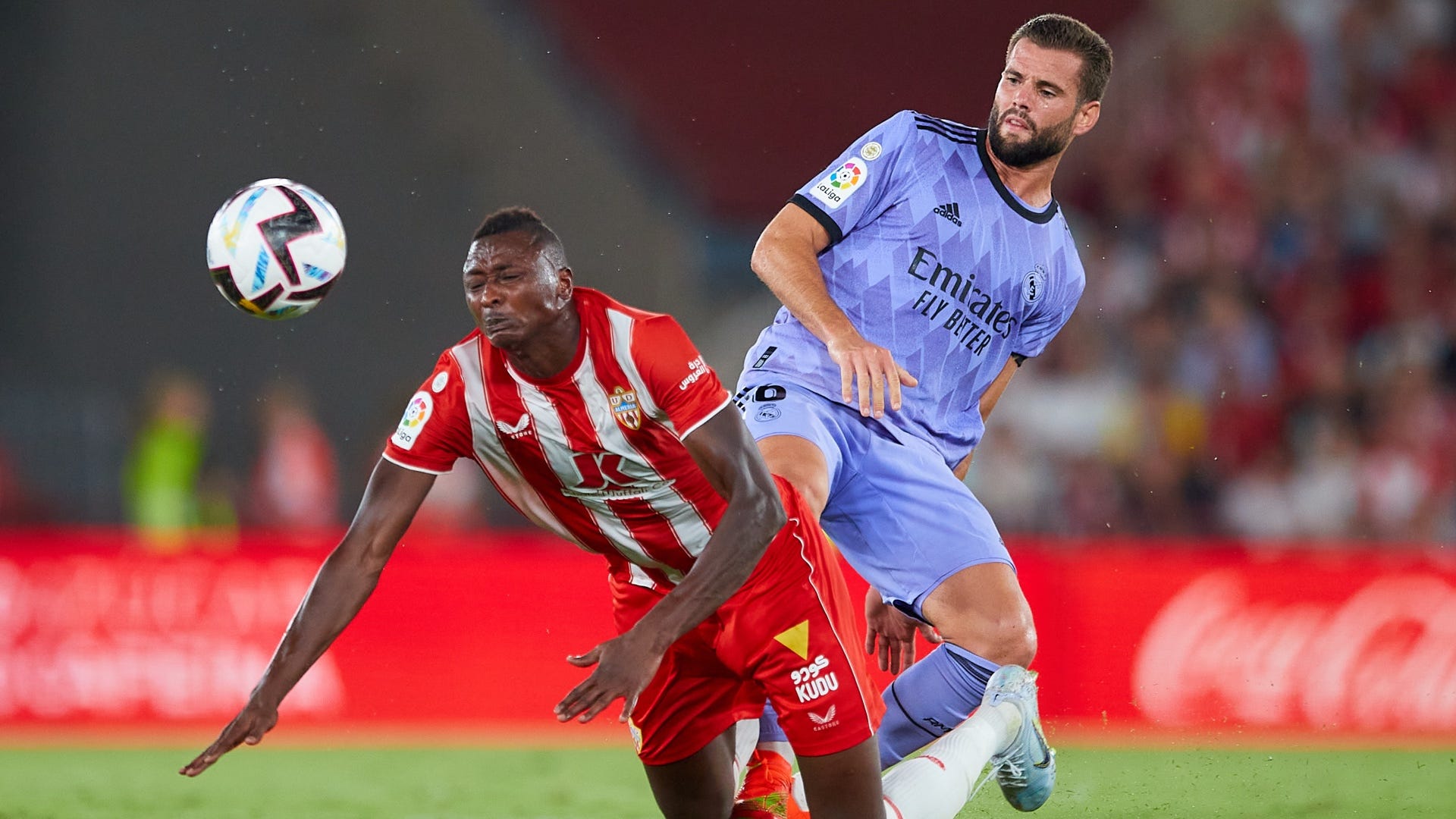 His progressive runs leading to shots symbolise a player who can score from nothing — evidenced by a 20-yard cracker against Mirandes in February — and those match-winning tendencies, as well as his willingness to play with other teammates, look to be valued by Unai Emery.

Besides, Gerard Moreno’s extended spells at various points last season meant the ex-Arsenal boss had to make do without his star player from the year before, leading to an absence of firepower in attack for a huge chunk of last season.

While the Yellow Submarine exceeded expectations in Europe by reaching the Champions League semi-final, the aforementioned muscle injuries somewhat contributed to an underwhelming domestic season, culminating in a seventh-place finish. 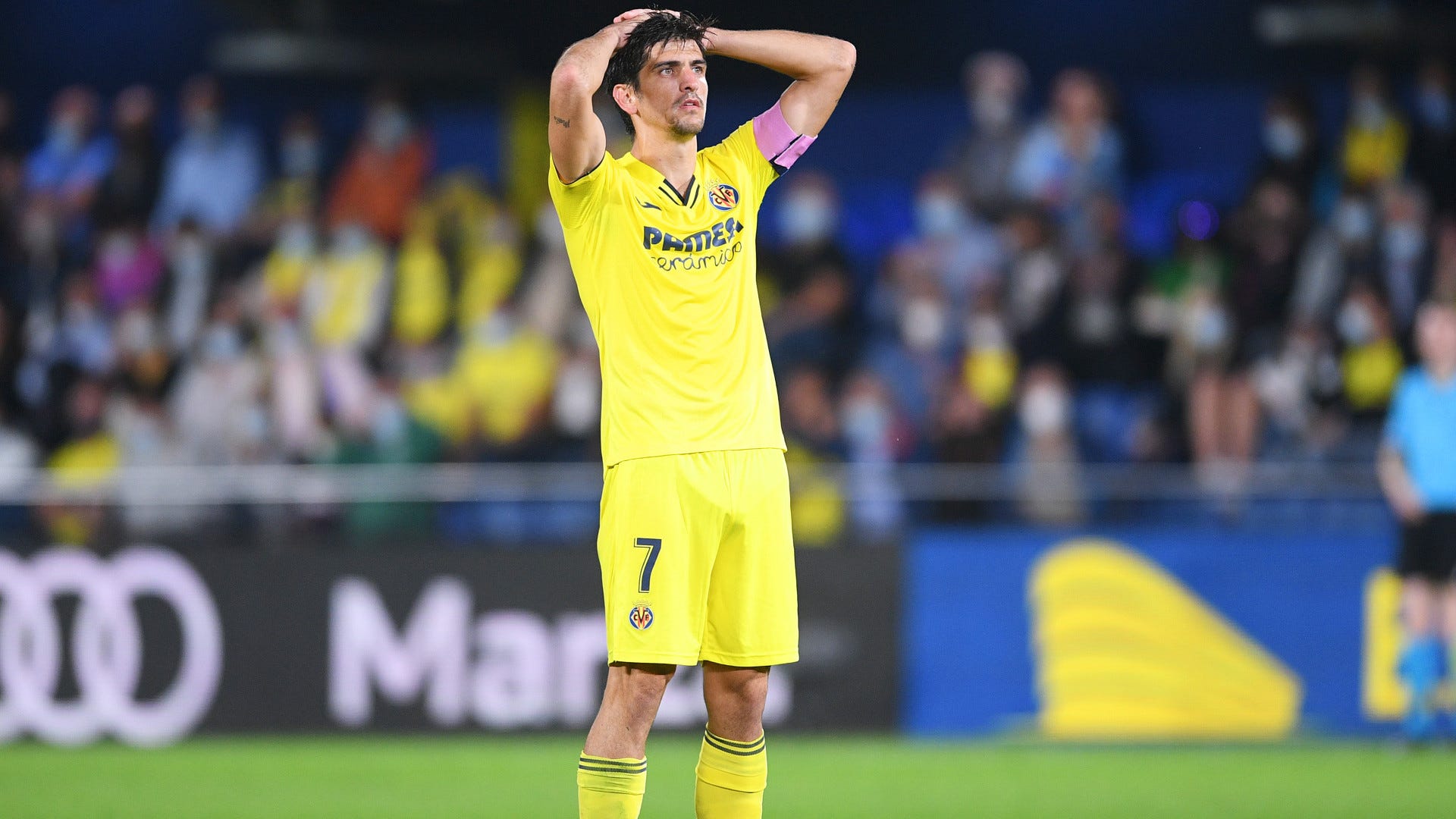 Arnaut Danjuma — signed from Bournemouth in summer 2021 — chipped in with 10 Liga goals last season but fell way short of Moreno’s 23 league strikes in 2020-21.

The Dutchman’s 13 goals plus assists also fell short of the Spaniard’s 30 in 20-21 and the absence of significant productivity across the side meant Emery’s team could not end in the Champions League spots or Europa League positions in the last campaign.

The Netherlands international also had his problems with injuries in 2021-22, restricting him to just 17 starts and 23 appearances in total in his debut season, and was an absentee in Villarreal’s league opener against Real Valladolid at the weekend. 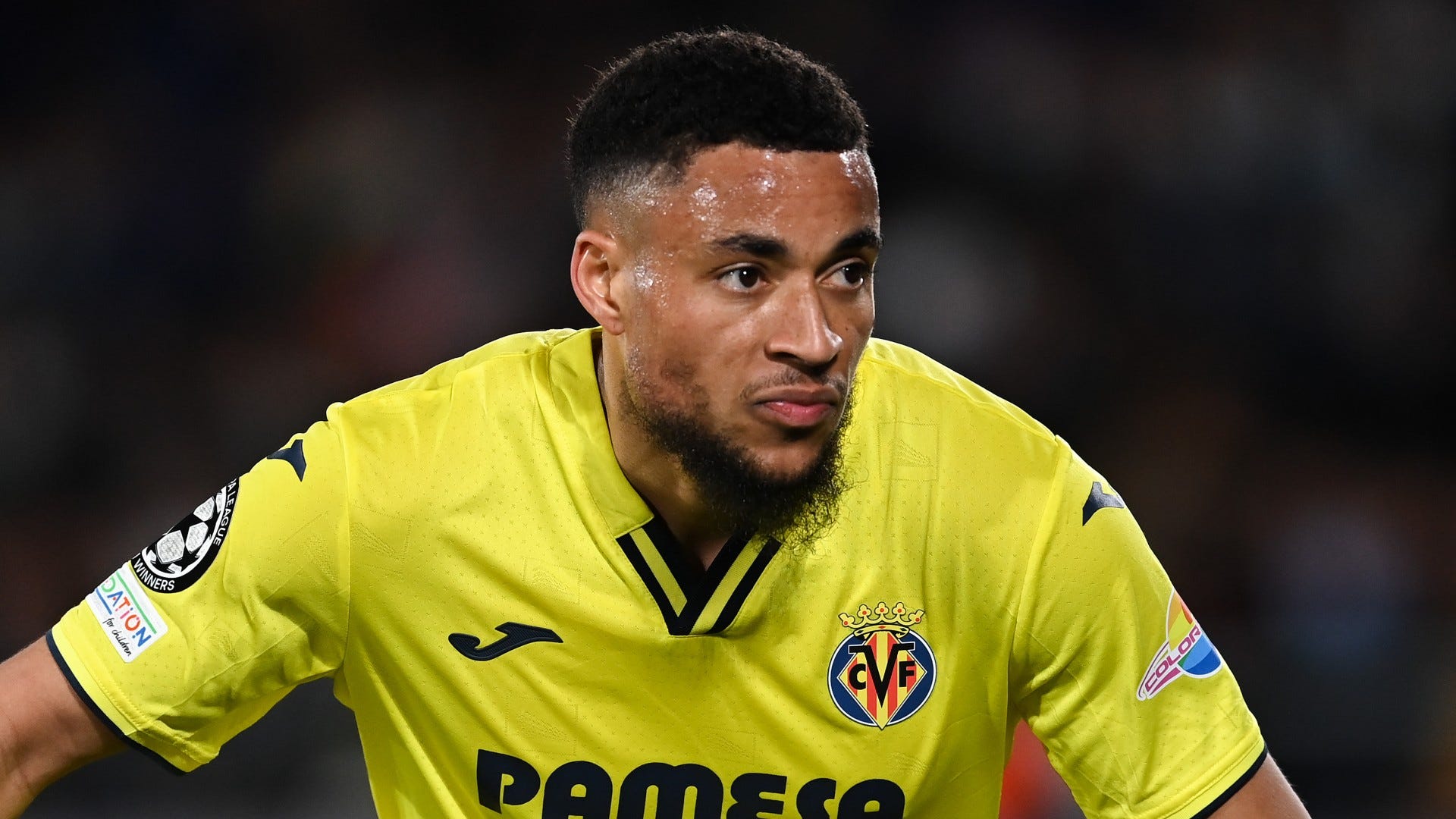 By contrast, Sadiq has made 74 appearances from a possible 84 across the last two seasons — starting 67 times — missing six games last season due to international duty and suspension. Signing for Almeria with the Segunda already two games in and suspension meant the ex-Roma striker was absent for four games in his debut season at Rojiblancos.

In truth, the Nigerian did suffer an injury-hit 2016/17 representing Bologna and was absent for over a month at Partizan Belgrade in 2019/20 but has otherwise remained free from lengthy layoffs for the majority of his professional career. 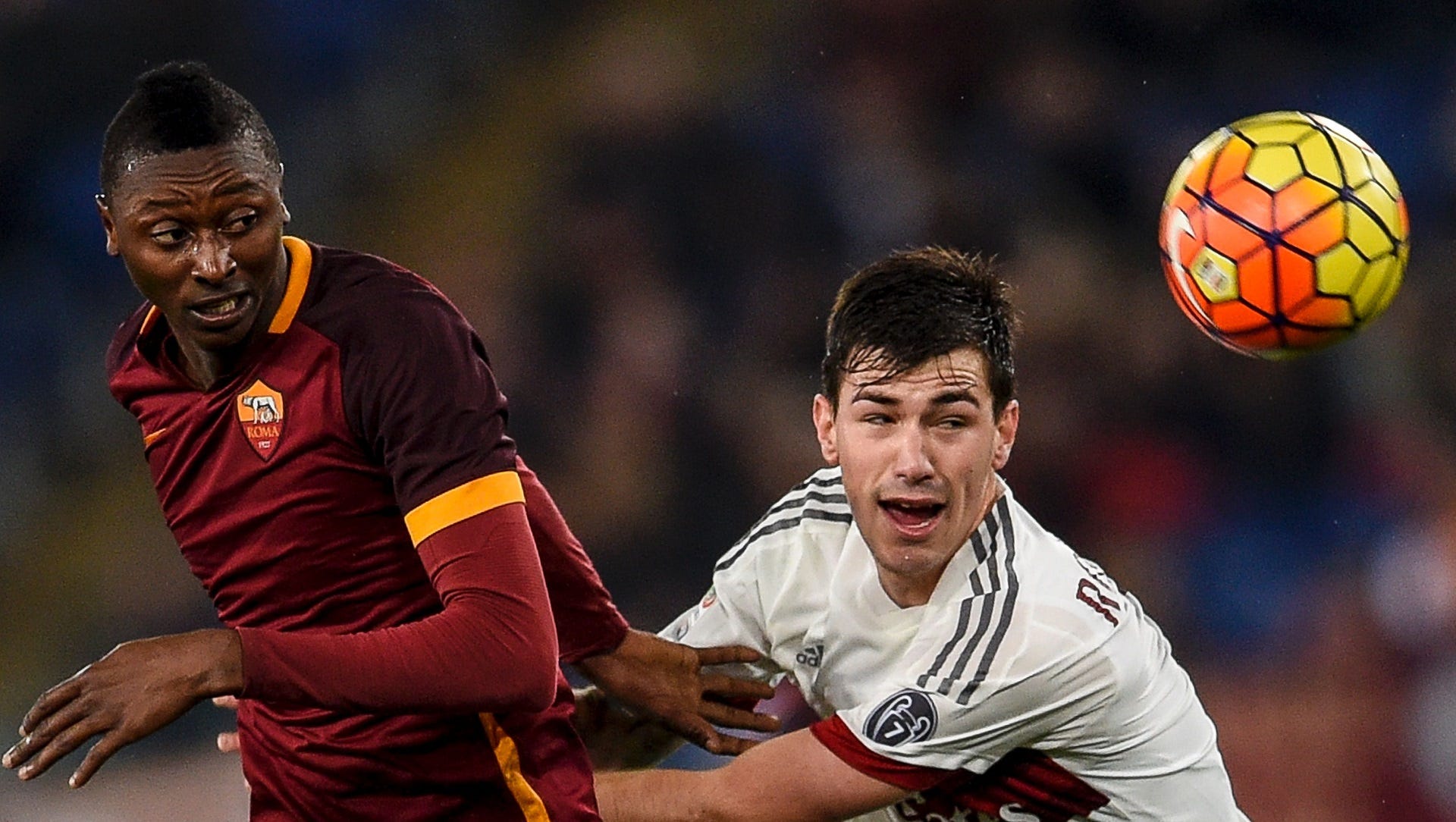 Indeed, the 25-year-old’s relative clean bill of health adds to his potential value for Emery who could name only seven outfield players in Villarreal’s 3-0 success at Valladolid last Saturday and admitted the burden of his side’s plethora of injuries weighed heavily.

Without a doubt, the jury is still out on Umar’s ability to thrive at the highest level, although the Super Eagle has shown to be a class above playing in the Segunda.

Whether at Almeria or possibly at Villarreal in La Liga this season, the challenge has been issued and it is up to the frontman to take up the gauntlet.

How valuable would the Nigerian be to Unai Emery's team?