The 21-year-old has shot to prominence over the last 18 months, with a move in the summer of 2016 having offered him the perfect stage on which to thrive.

Having never been prolific after breaking through at Stuttgart, Werner has netted 37 times in just 61 appearances for Leipzig.

That return, coupled with his obvious future potential, has attracted admiring glances from afar and the Germany international has now left the door open for a high-profile switch to be made.

Werner told Sport 1 on the mounting interest being shown in from leading sides across Europe: "If you take Germany, it would be a lie to say that you would not like to play for Bayern.

"Spain - Barca or Real. There are great clubs in every league. Italy or France would not be my leagues, but the other three.

"There are so many clubs you'd like to play for. I don't want to tie myself down. I'll see what happens."

While Werner is allowing himself to think about the future, his present is tied to Leipzig on a contract through to 2020.

His current club care understandably reluctant to part with such talent and have opened discussions regarding fresh terms.

Leipzig’s sporting director Ralf Rangnick has told Kicker of the speculation surrounding Werner: "Timo definitely knows he is still playing with us now and next season.

"We are also in talks to adjust and extend his contract." 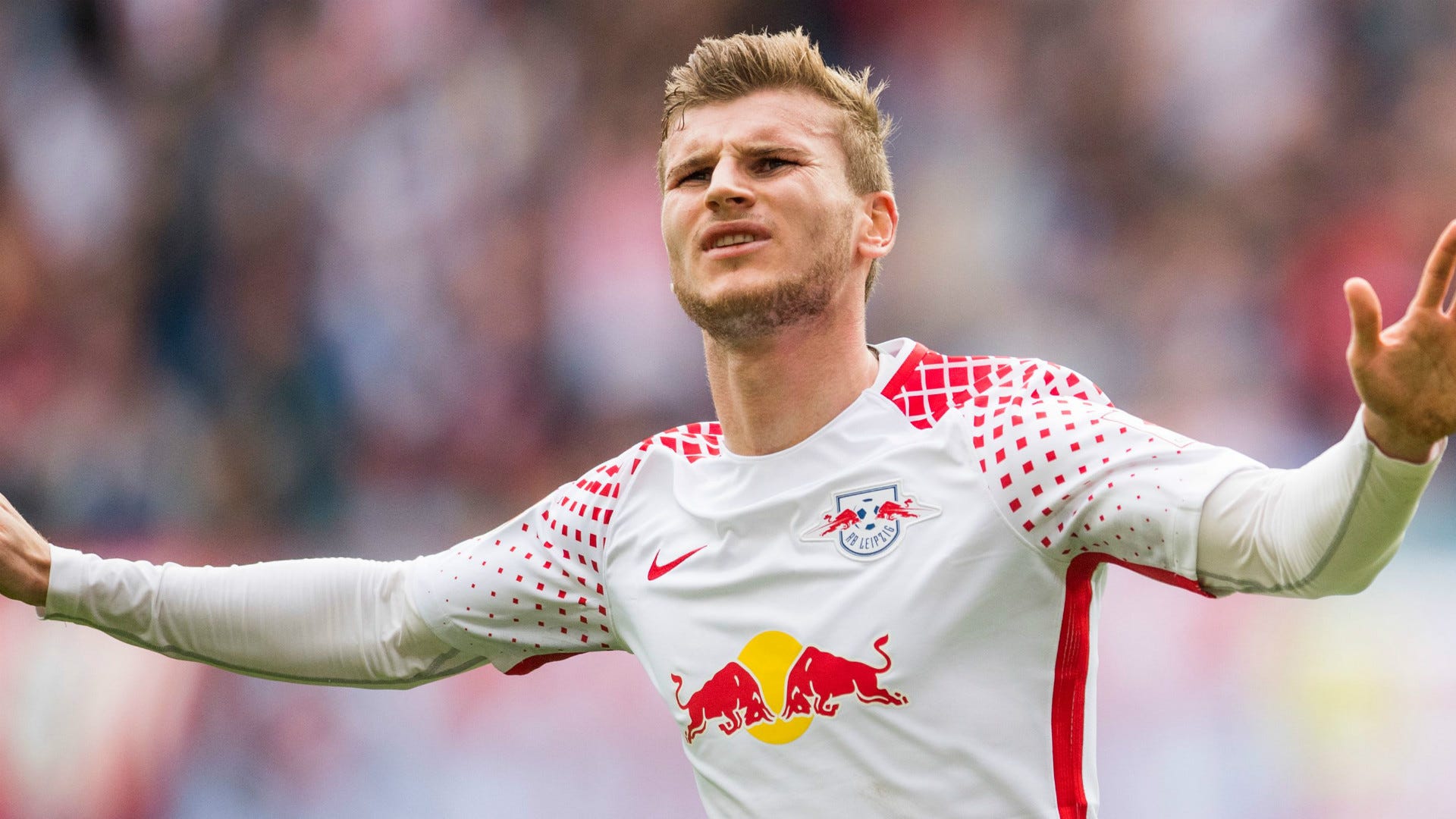 Werner has also suggested that he will stick around for at least one more year, with his focus currently locked on the 2017-18 campaign and a possible World Cup challenge.

He added: "The new season is still far away.

"We have big goals with RB, want to qualify for Champions League. Hopefully, I'll go the World Cup after that, and only then I will think about the future.

"Right now, I feel good here at Leipzig. My contract says that I should, must, can, will play here for another two years. That's why there are no other thoughts."