Declan Rice might be coming off the best 12 months of his career, but the West Ham star is already setting himself lofty personal targets for the future.

A key member of the England team that reached the Euro 2020 final, Rice backed that up with an outstanding Premier League campaign, while also playing a leading role in the Irons’ run to the semi-finals of the Europa League.

Notionally a defensive midfielder, Rice’s return of five goals in all competitions over the course of 2021-22 compares favourably with his peers at other clubs, but the 23-year-old believes he should be at least doubling that tally going forward.

How does Rice want to improve?

“With my ability, I want to start scoring more goals,” Rice tells GOAL in an exclusive interview. “I’ve got five this year, but that’s still not enough. I should be hitting 10 every season.

“I feel like that’s a goal for me that I should be able to hit, and let’s see if I can do it.

“There’s always a part of my game that I’m trying to improve. My defensive abilities, that I’m really good at, I can still get better. You could always come up against a top player that exposes that, and then you’ve got to be able to go again and improve.

“There were question marks over whether I could play in Europe against the top sides,” he adds when reflecting on his season. “I’ve done it with England, but haven’t done it at club level, so I can take that into the next stage of my career.

“I’ve shown I can play and now I can use the experience from those games.”

Who are Rice's footballing idols?

Improving his goal output could see comparisons grow between Rice and one his footballing idols, Yaya Toure.

The ex-Manchester City midfielder is regarded as being one of the best-ever midfielders to grace the Premier League, and went from being more of a holding player at Barcelona to a marauding destroyer of defences at Manchester City. 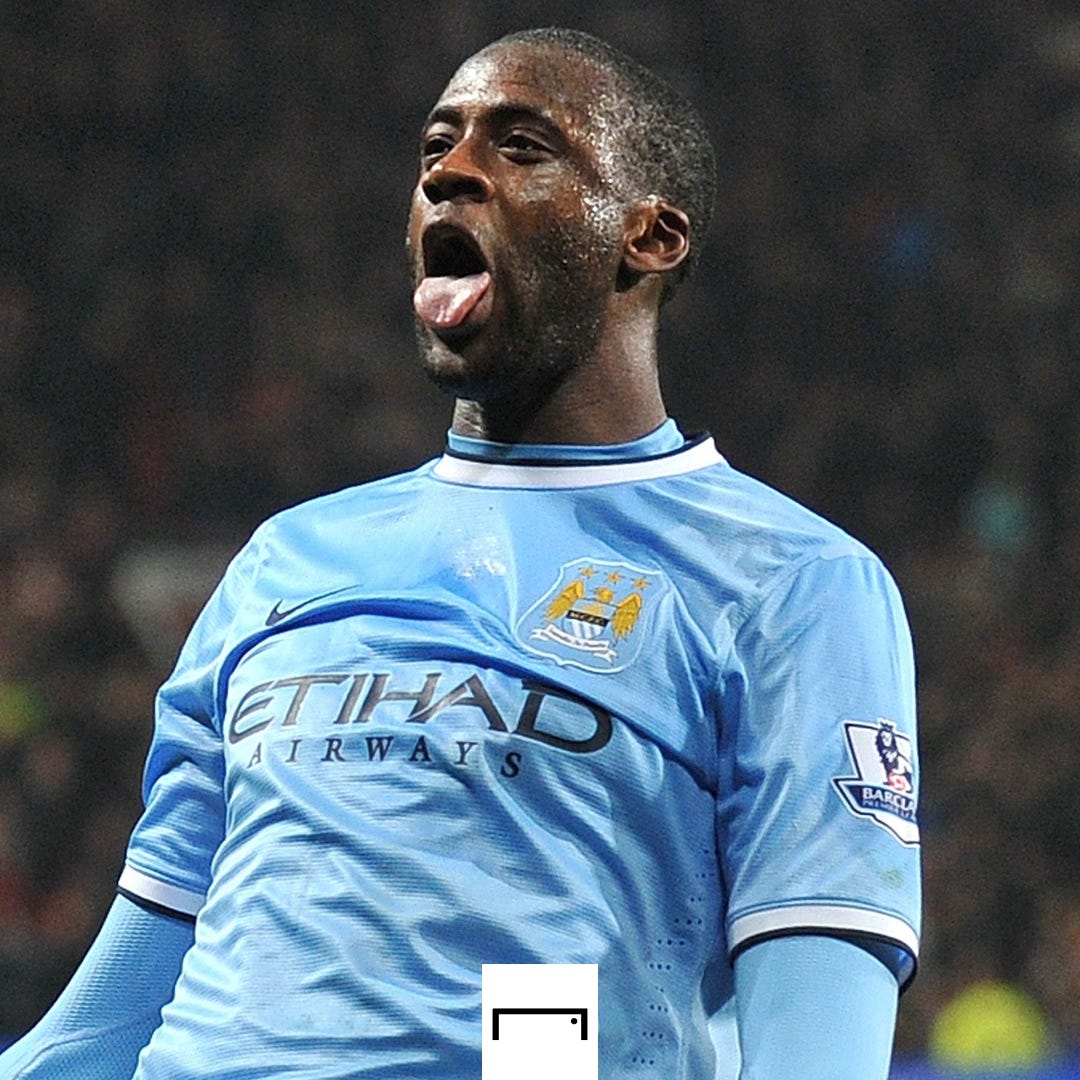 Rice certainly possesses some of the same qualities as the Ivorian, most notably his penchant to drive forward and break the lines while dribbling, but still has some way to go to match Toure’s status within the game.

“Not yet!” he says when asked if I should be compared to Toure already. “I saw his stats earlier today from 2013-14, it was like 20 goals and nine assists.

“He’s one of my favourite midfielders ever and looks like a top guy. It’d be good to meet him one day to get some advice.

“I’ve played 220 career games, which at 23 is crazy, but I want to keep learning fast and improving.”

Rice was speaking to GOAL as he took part in Box 2 Box - watch him face his biggest fear and more now!

Where does Rice rank among the best midfielders in the Premier League? Answers in the comments 👇