With less than 140 days to go until the FIFA World Cup, all the participating teams congregate in Qatar...

Qatar, the hosts of the upcoming 2022 World Cup, are all set to host the sport's biggest event. In fact, the World Cup is considered amongs the greatest sporting spectacle on earth.

Nasser Al Khater, the CEO of the 2022 World Cup, has assured all that Qatar are completely prepared to host such a grand spectacle and have already proven themselves by hosting various top events like the FIFA Club World Cup, Arab Cup, AFC Champions League and more in the last couple of years.

Al Khater was speaking at an event that saw the representatives of all the 32 teams that have qualified for the FIFA World Cup 2022 meet for a team workshop in Doha.

Managers, team doctors and media officers of the 32 qualified teams are currently in Doha for a series of workshops designed to provide a closer look at the stadiums, the training facilities and the operational details of the tournament. They will also conduct visits to team hotels and team training bases. 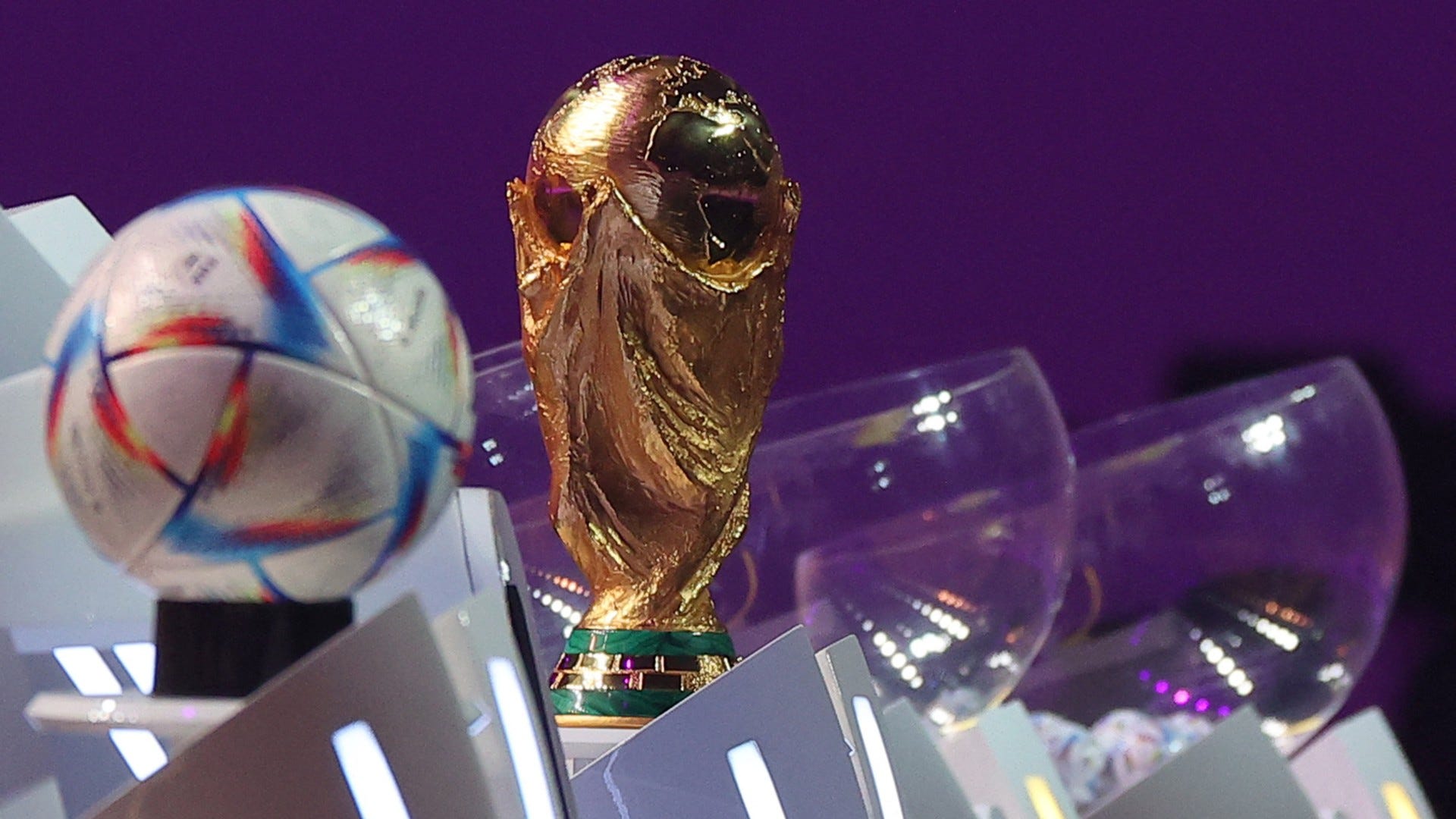 They will also participate in a number of sessions on a variety of topics including security, transportation, football technology and refereeing.

What did Nasser Al Khater say?

“Over the last decade, Qatar has hosted over 600 regional and international sporting events, including the FIFA Club World Cup on two occasions, and our major test event, the FIFA Arab Cup. These tournaments, in particular, have helped us to prepare for the greatest show on Earth – the FIFA World Cup – and prepare for your arrival in under 140 days’ time," said the high-ranking official of Qatar's Supreme Committee for Delivery & Legacy.

“I am delighted to be able to report that all our stadiums and training sites are ready and being tested with various events ahead of the big kick-off later this year.

"Meanwhile, final touches are being applied to our national infrastructure, operational tournament planning, and the amazing fan experience that Qatar will offer fans from around the world."

Addressing the representatives at the workshop, FIFA President Gianni Infantino said, “The goal of our gathering is to present you with updates on operational matters and to give you a chance to raise any questions or issues that you have with experts across the respective areas of FIFA. It is a collaboration that we greatly appreciate.” 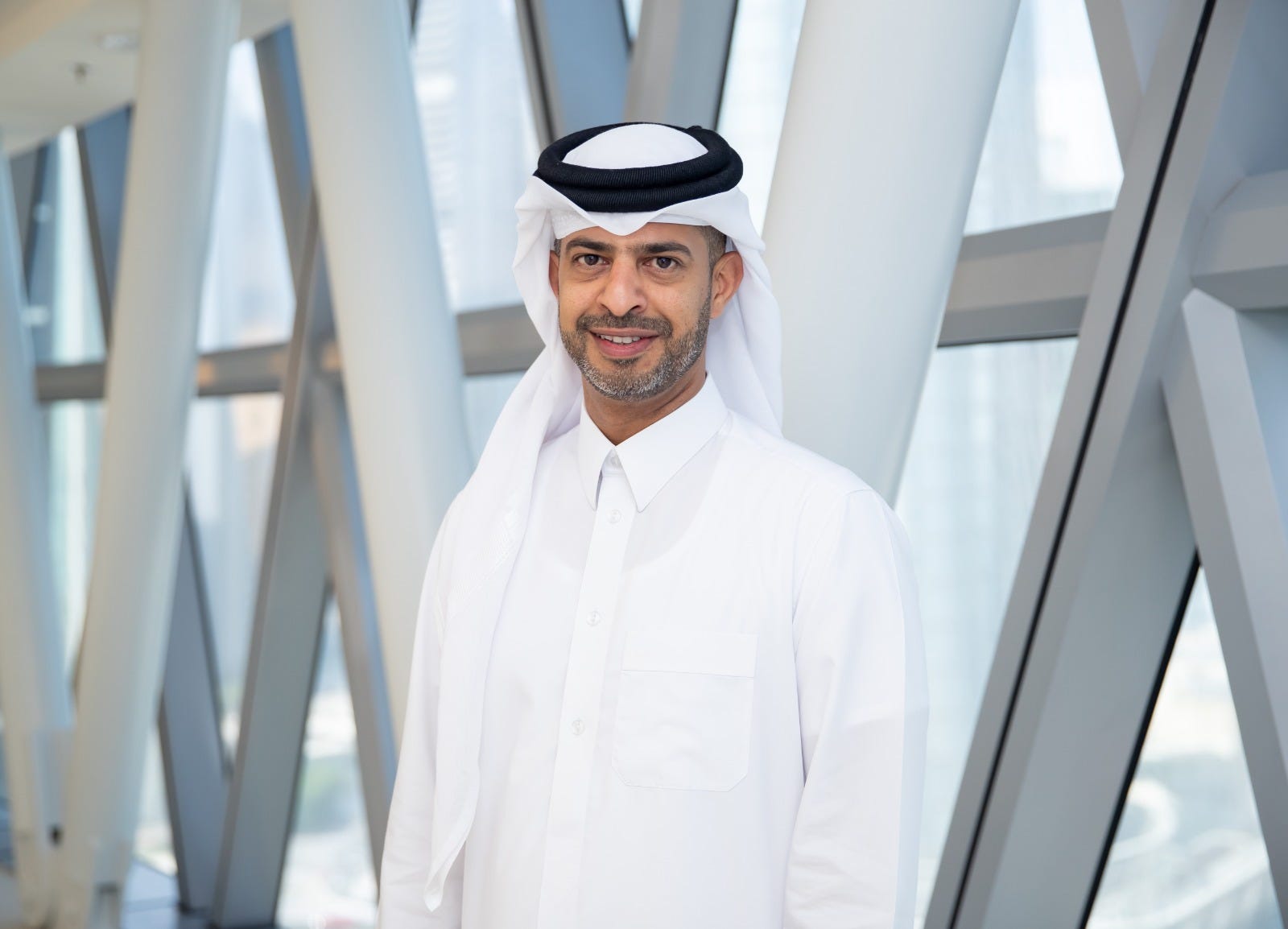 All you need to know about the FIFA World Cup 2022

The FIFA World Cup 2022 will be held in the Arab world for the first time and in Asia for the second time, with the final match set to be played at the 80,000-seater Lusail Stadium on December 18. Seven other stadiums will also be used for the tournament.