Christophe Galtier would not be allowed to manage a team in Europe if the reasons behind his exit from Nice were made public, says a former director.

WHAT HAPPENED? The Paris Saint-Germain coach joined Nice after winning Ligue 1 with Lille, but lasted just one year in charge before the French champions hired him. Julien Fournier, who was director of football at Nice at the time, says that 56-year-old's departure was down to disagreements between the two, but insists the reasons were not all football-related.

WHAT THEY SAID: "It's common knowledge that the relationship I had with Christophe was quite chaotic from the start of the season," Fournier, now working at Parma, said on After Foot. "Quite honestly, if I explain the real reasons we argued, Christophe would no longer be allowed in a locker room, neither in France nor in Europe.

"But it was not about football matters. These are much more serious things from my point of view. It was indirectly linked to football. These are things that affect me deeply. We had very distant positions. So we finished the season and we, him and I, were as professional as possible to limit the negative impact that it could have had on the team. Then there was the separation."

THE BIGGER PICTURE: Fournier refused to go into further detail on the matter and his comments riled Galtier, who hit back in a press conference the following day, saying: "I am not surprised at the way he expressed himself. I do not want to get tired of debating on everything which was said. Then we automatically create a debate one after the other. As for the form, I am not surprised knowing the character. That's all I have to tell you." 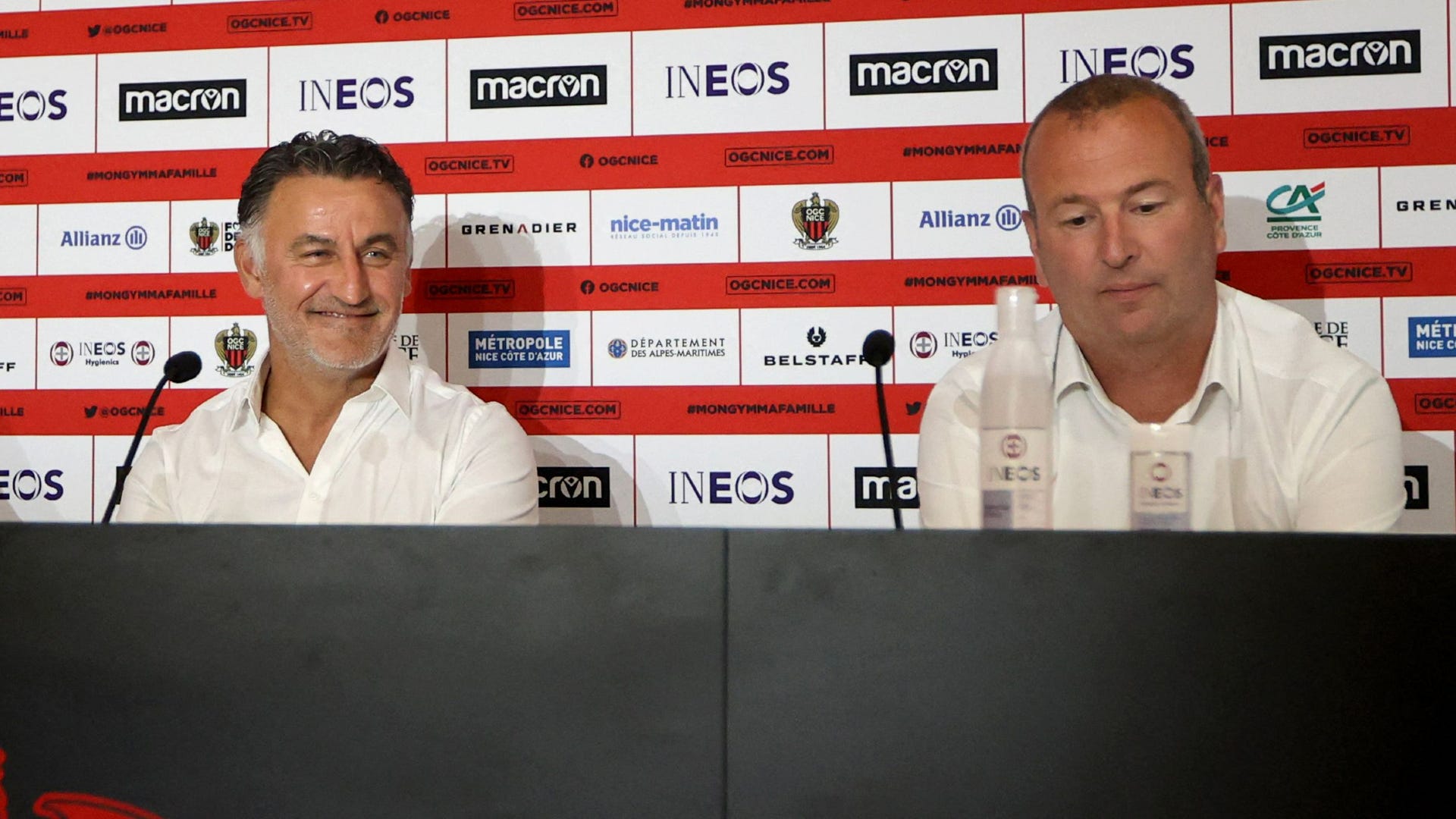 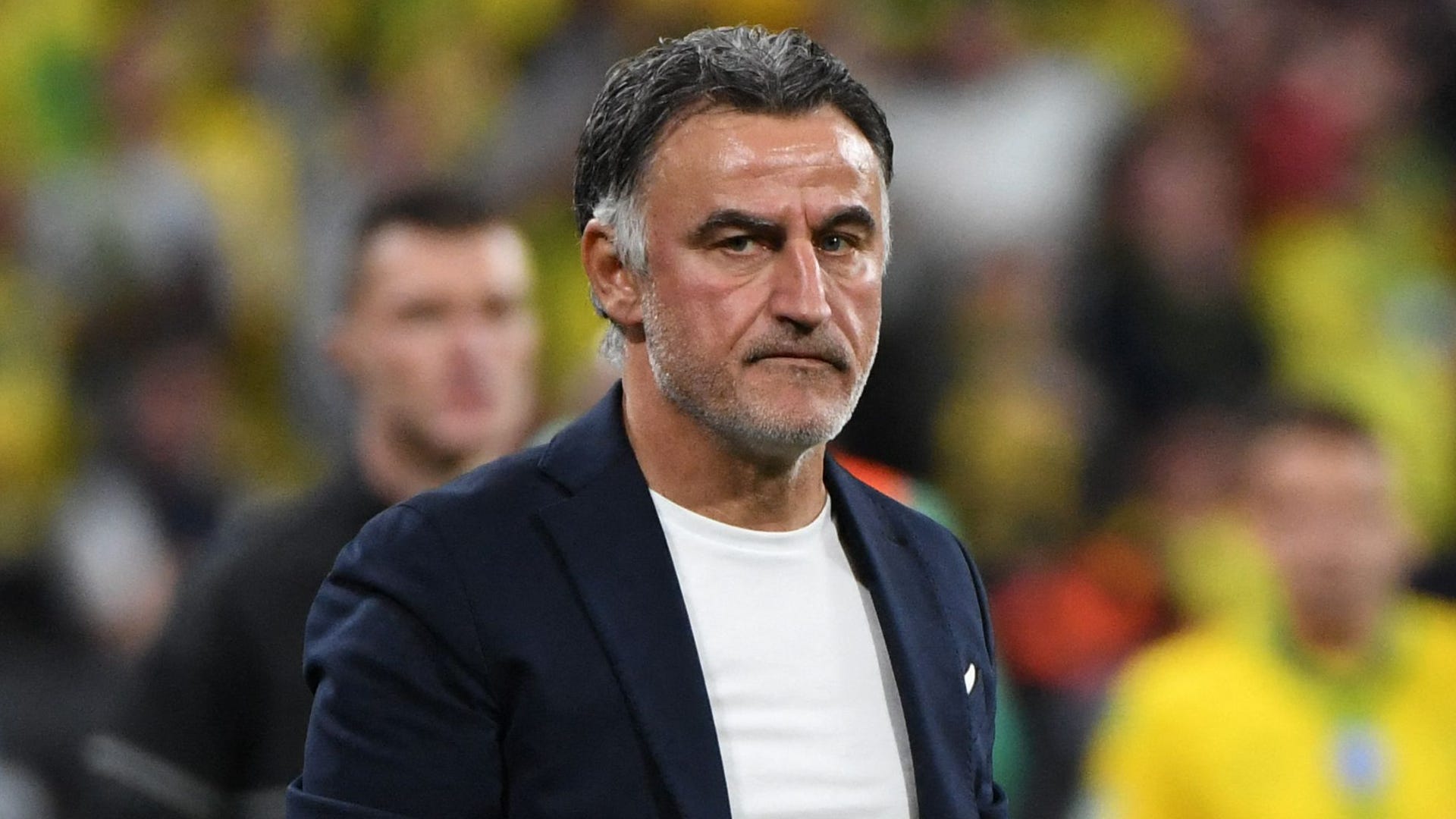 WHAT NEXT FOR GALTIER? After the international break, Galtier will return to the touchline this weekend when PSG come up against his former team Nice in Ligue 1 on Saturday.