Neymar is closing in on Pele’s all-time goal record for Brazil, and the Paris Saint-Germain star is determined to make history as quickly as possible.

WHAT HAPPENED? As things stand, the 30-year-old forward has found the target on 74 occasions through 120 appearances for his country. That return leaves him three efforts short of an iconic countryman that won the World Cup on three occasions during his glittering career and will be forever remembered as one of the very best to have ever played the game.

WHAT THEY SAID: Neymar has told Telefoot of chasing down Pele: “God willing...I hope to get past him. I'm going to talk to my team-mates about it and tell them to help me score so I can finally get there.”

THE BIGGER PICTURE: Pele struck 77 goals through 92 outings for Brazil, but his standing at the top of a notable chart is now under serious threat as a superstar of the present seeks to cement his own legacy. 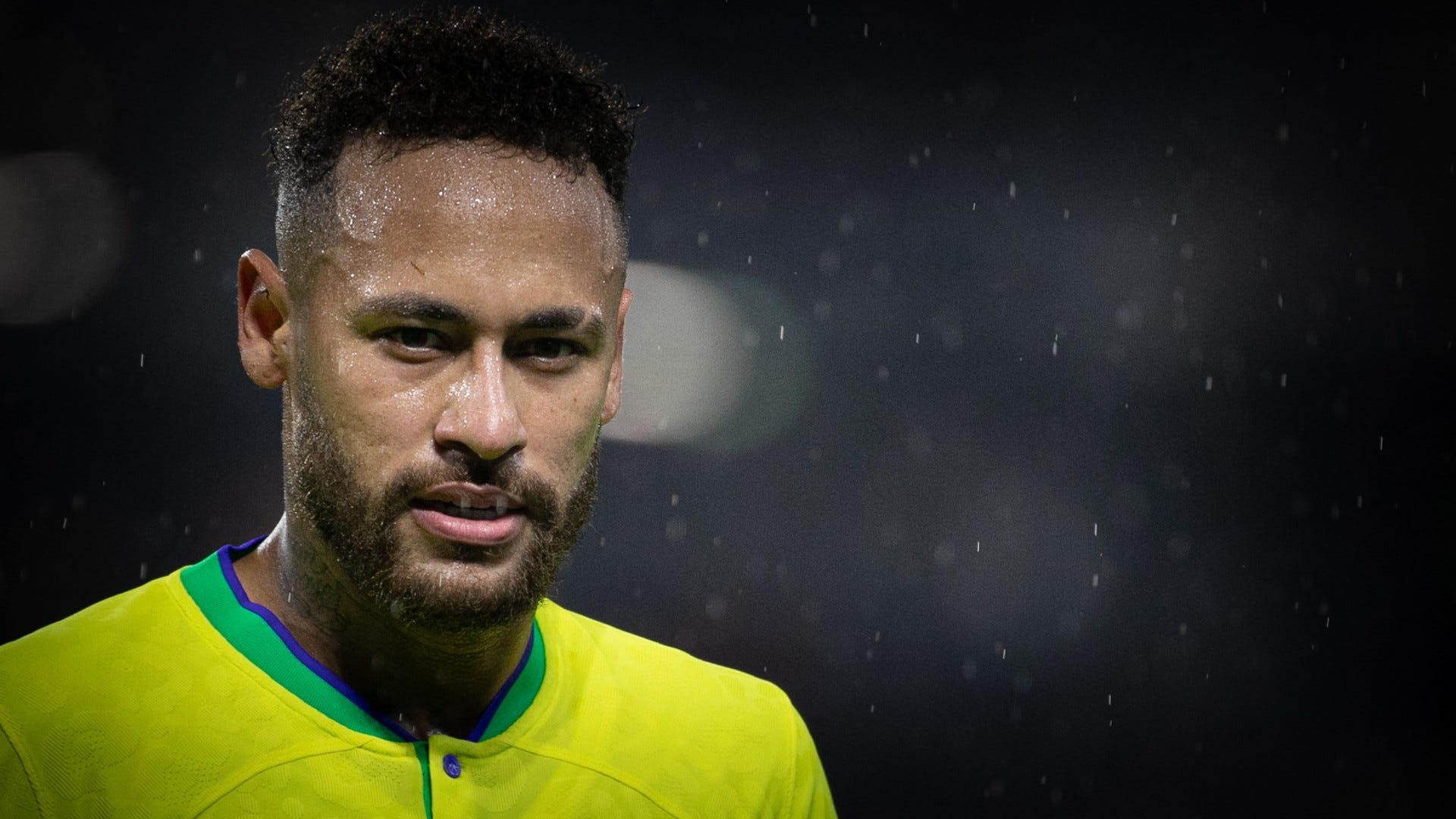 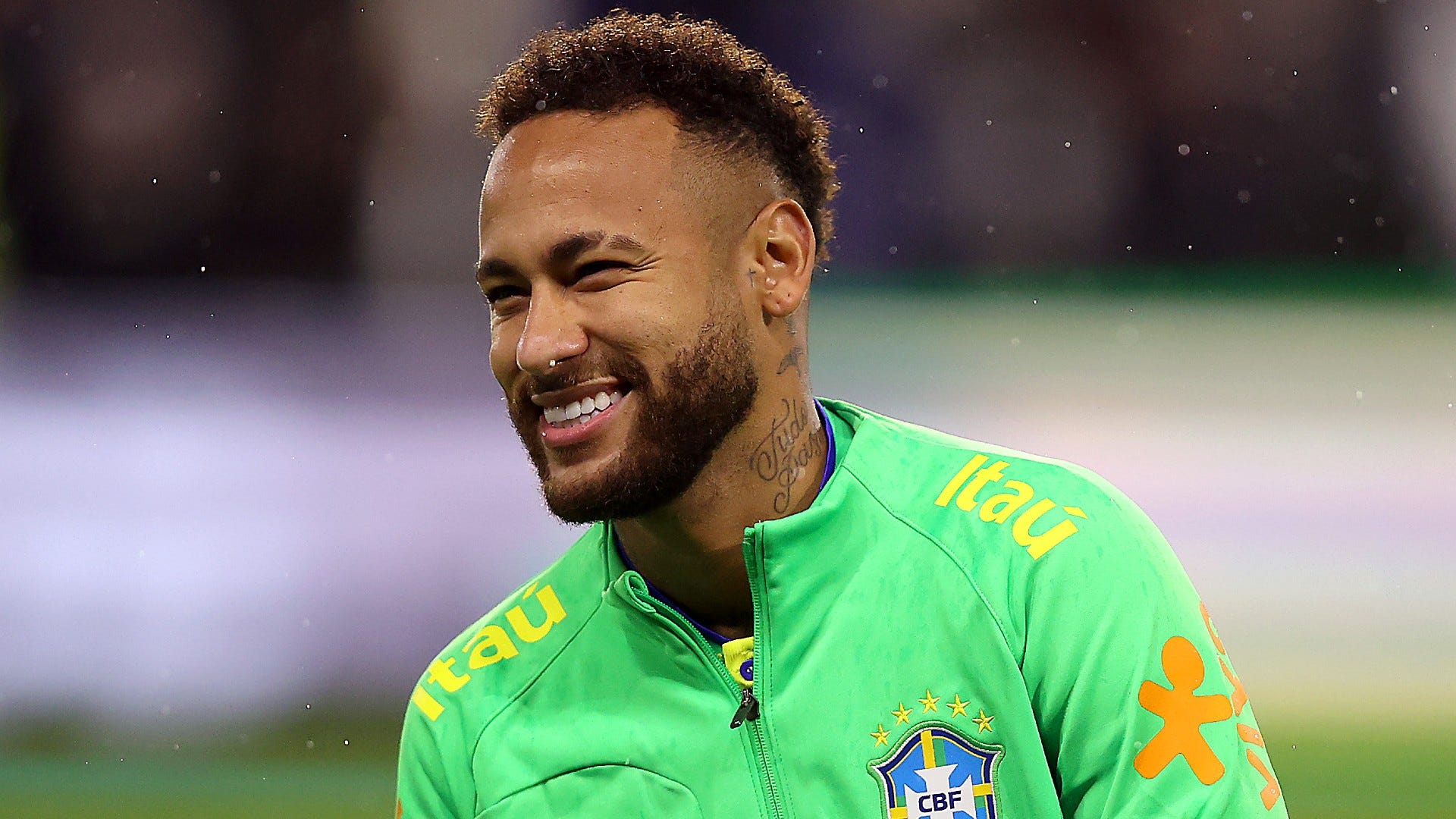 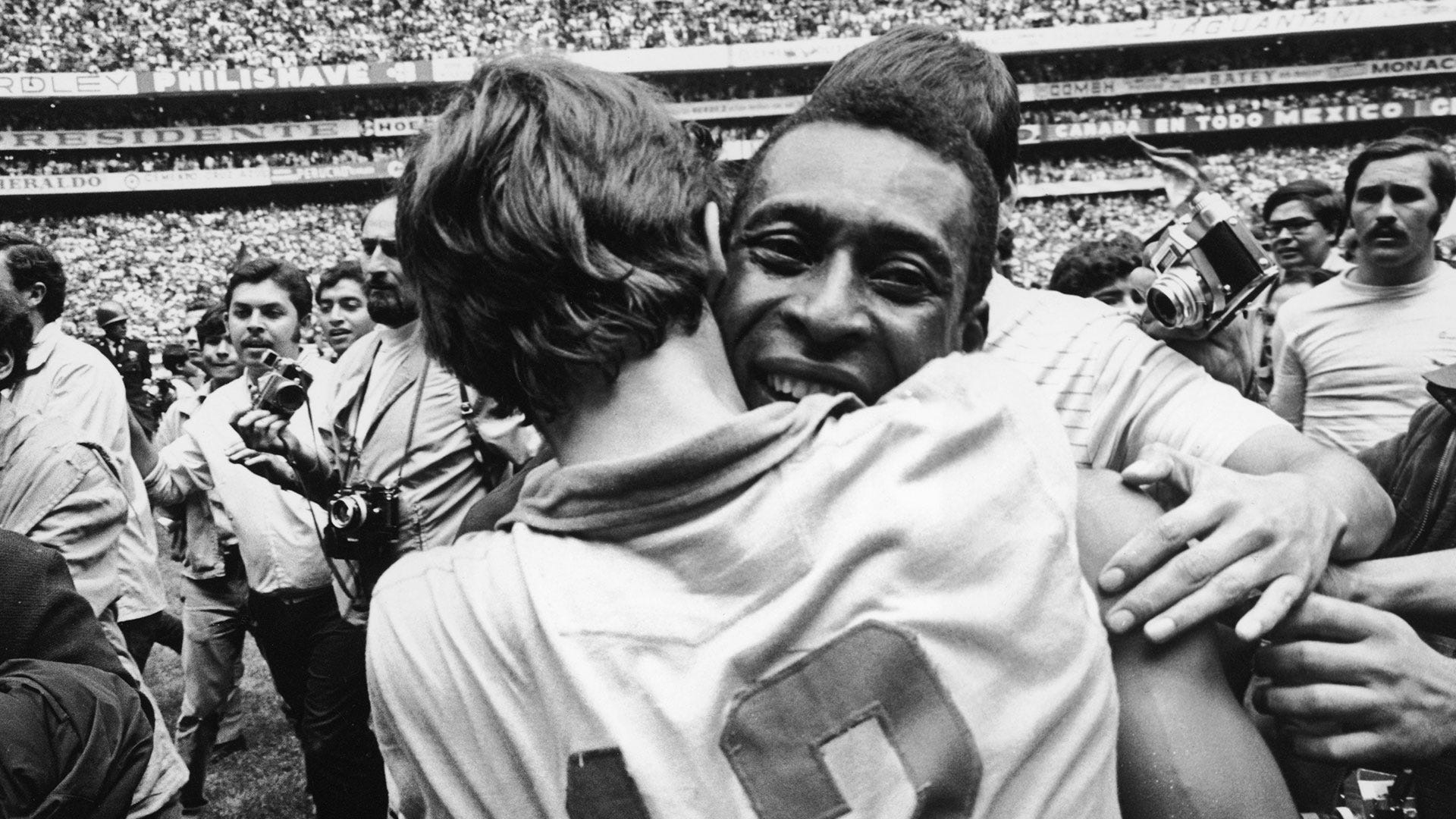 WHAT NEXT FOR NEYMAR? Brazil will be back in action on Tuesday when taking in a friendly date with Tunisia, with that contest acting as a final warm-up outing for the Selecao as they prepare to open another quest for World Cup glory in Qatar later this year.

How many goals will Neymar score for Brazil?