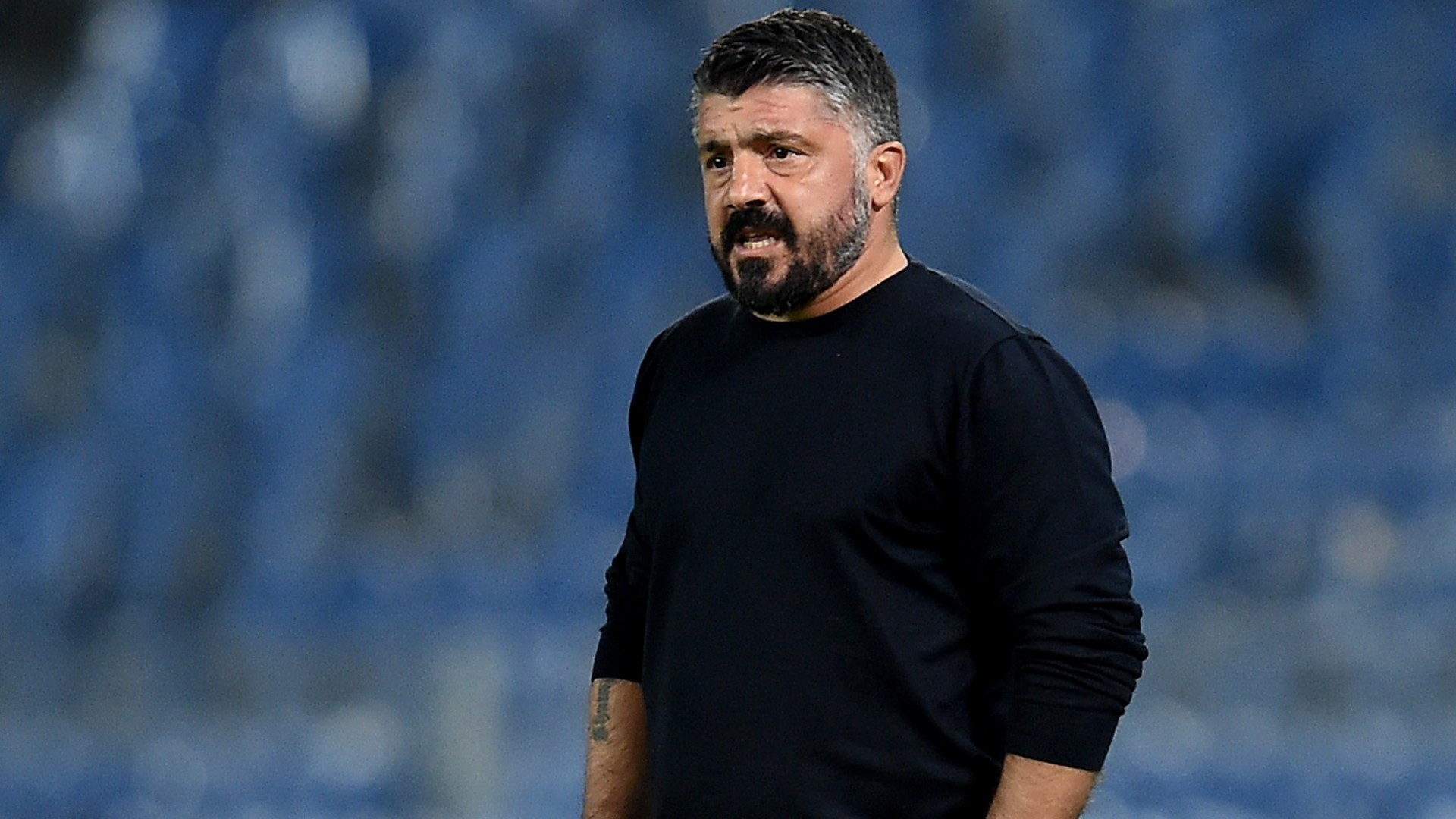 Napoli's appeal over their 3-0 forfeit defeat to Juventus and subsequent one-point penalty has been rejected by the Court of Arbitration for Sport.

Napoli were blocked from travelling to the October 4 match by local health authorities after two players, Piotr Zielinski and Eljif Elmas, tested positive for Covid-19 along with a staff member at the club.

Juventus did turn up to the match at Allianz Stadium, which was officially cancelled 45 minutes after kick-off by the referee.
Following an investigation, Serie A ruled on October 14 that Juventus would be be awarded a 3-0 win while Napoli would also be penalised one point for failing to turn up to the match.
In their ruling, Serie A said that "force majeure", the legal term for an extraordinary event or circumstance beyond any party's control, did not exist in this case.
On Tuesday, the Court of Arbitration for Sport backed up the previous ruling from Serie A, indicating that Napoli had decided long before the match that they were not going to travel to Turin.
The court ruled that Napoli "deserve the sanction because it was not at all impossible for them to take part in the match, having instead pushed the situation in that direction in a voluntary and pre-ordained manner.

"Napoli's behaviour was effectively creating an alibi for themselves not to play.

“Their conduct in the days leading up to the match was already aimed towards not playing, with clear violation of the fundamental principles that sporting justice is based on, namely fairness, decency and probity.”

Napoli have indicated they will now appeal their case to CONI, the highest Italian sports authority.

In a statement, Napoli said the club "does not fully agree with the sentence which casts unacceptable shadows on the club's conduct, neglecting very clear documents in its favour and delegitimizes the work of the regional health authorities."

The ruling on the match could prove consequential in a Serie A campaign that currently sees a number of sides, including Juve and Napoli, near the top of the table.

AC Milan are the leaders heading into the international break, having won five and drawn two of their opening league matches.

Sassuolo are a point behind Milan, with Napoli and Roma one point further back. Juventus, who are unbeaten but have drawn four of their first seven league fixtures, are another point behind that duo.