Everton winger Andros Townsend has accused Jurgen Klopp of “moaning for years”, with if felt that the Liverpool manager has got “his way again” as the Premier League prepares to allow five substitutions in the 2022-23 campaign.

Rules in the English top-flight are being tinkered with after pressure was placed on the relevant authorities to permanently implement changes that were first introduced on the back of the coronavirus-enforced break to the 2019-20 season.

Klopp was vocal in his calls for the Premier League to fall in line with other divisions across Europe when it comes to upgrade on the established three substitution code, with those working with the biggest squads considered to benefit most from a re-writing of the rulebook, and Townsend is not surprised that pressure has paid off.

Former England international Townsend, who has been a direct rival of Liverpool at Everton since the summer of 2021, has told talkSPORT: “I love how Jurgen Klopp has found a way to get his way again.

“He’s been moaning for years. They have been pushing back and finally they have given in and given him his five subs. And he will probably still use two or three in the biggest games. But, hey, who are we to argue with him?

“I think in the biggest games Liverpool and City, they use one or two subs. They don’t use the full three subs.

“I think it’s the games against Crystal Palace or Brentford, where they can’t break teams down, it’s 0-0, they have 11 behind the ball. 'Right, can we bring on five world-class internationals who are fresh who can change the game? Can we bring them on to break down this stubborn defence?' And that’s where I think it becomes a bit unfair.” 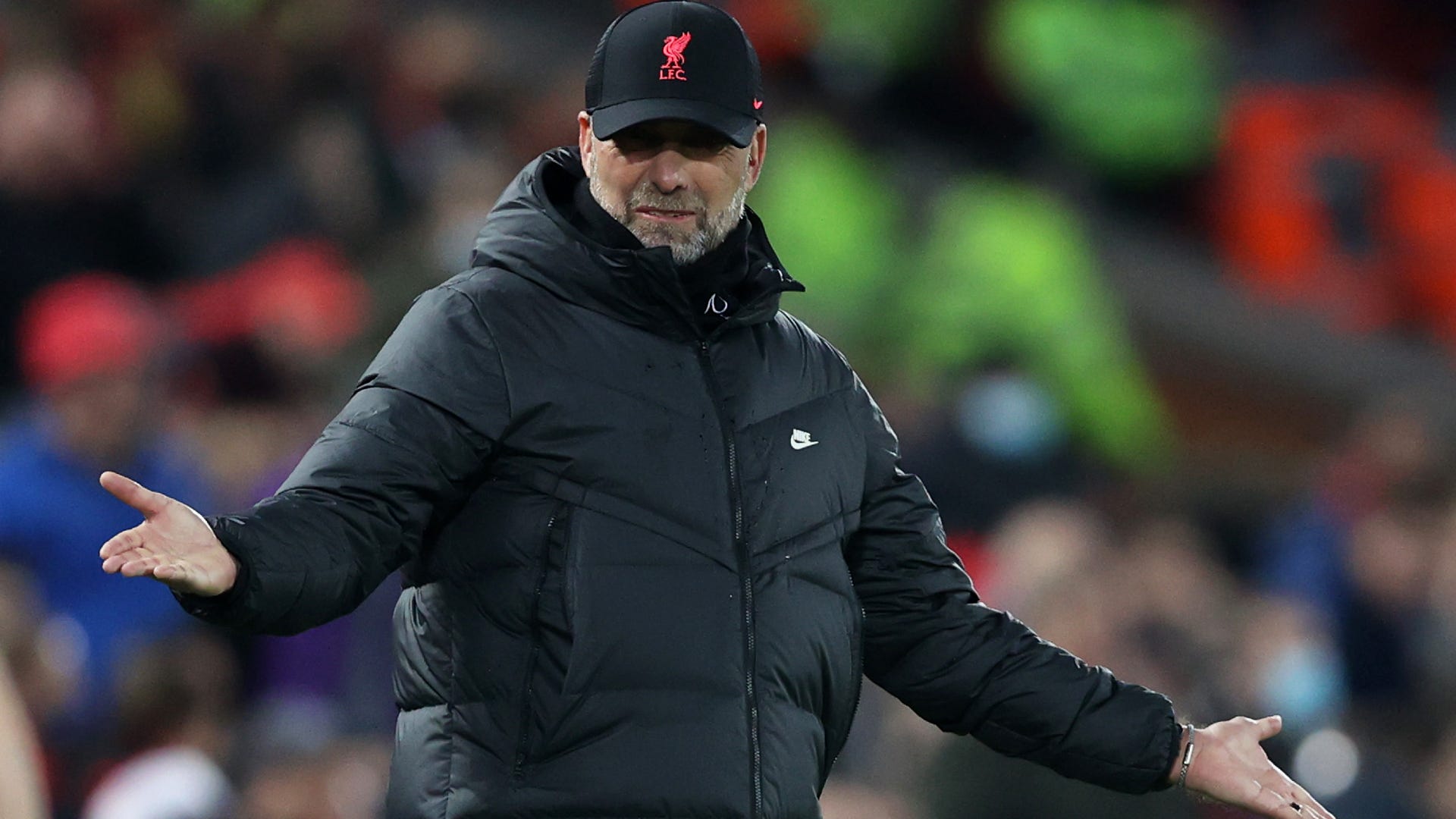 Townsend added: “I don’t think it makes it less competitive. It’s still going to be the most competitive league in the world. I just think it gives those top sides an extra advantage.

“Hopefully my side is one of those teams that will have the advantage with the squad that we’re looking to build.

“And, on a personal level coming back from an ACL injury, five subs will probably suit me. But I just think, on the whole, it suits your Jurgen Klopps and your Pep Guardiolas who have 30 world-class internationals.”

Does Klopp have too much power?

Those in charge of the biggest clubs are always going to shout the loudest, but Townsend believes they have been afforded too much of a say when it comes to influencing decisions outside of their respective workplaces.

Quizzed on how much power Klopp has, the 30-year-old forward said: “Clearly a lot.

“So obviously all of this moaning and moaning puts pressure on the authorities to give him what he wants, and he has got what he wants on many occasions.”

Does Klopp moan too much?

Let us know in the comments below!