WHAT HAPPENED? Mexican star Carlos Vela needed just three minutes to open the scoring while former Liga MX star and current Seattle Sounders striker Raul Ruidiaz adding another from the spot in the 73rd minute. A Kevin Alvarez stunner brought Liga MX back into the match, but couldn't find that second goal.

THE BIGGER PICTURE: American soccer currently finds itself in a hot streak against Liga MX. In addition to winning both All-Star Games against Liga MX, MLS clubs have won the CONCACAF Champions League and Campeones Cup, while the U.S. men's national team has claimed both the Gold Cup, CONCACAF Nations League and, at the youth level, the CONCACAF U-20 Championship. Canadian soccer, meanwhile, is also on the up, having qualified for the World Cup while finishing atop the Hexagonal.

ALL EYES ON: Of course it was Vela! The LAFC star, who has long had a tenuous relationship with those in charge of soccer in his home country, started the match with a bang. It was another reminder of Vela's quality, not that anyone who follows the league needed such a reminder. 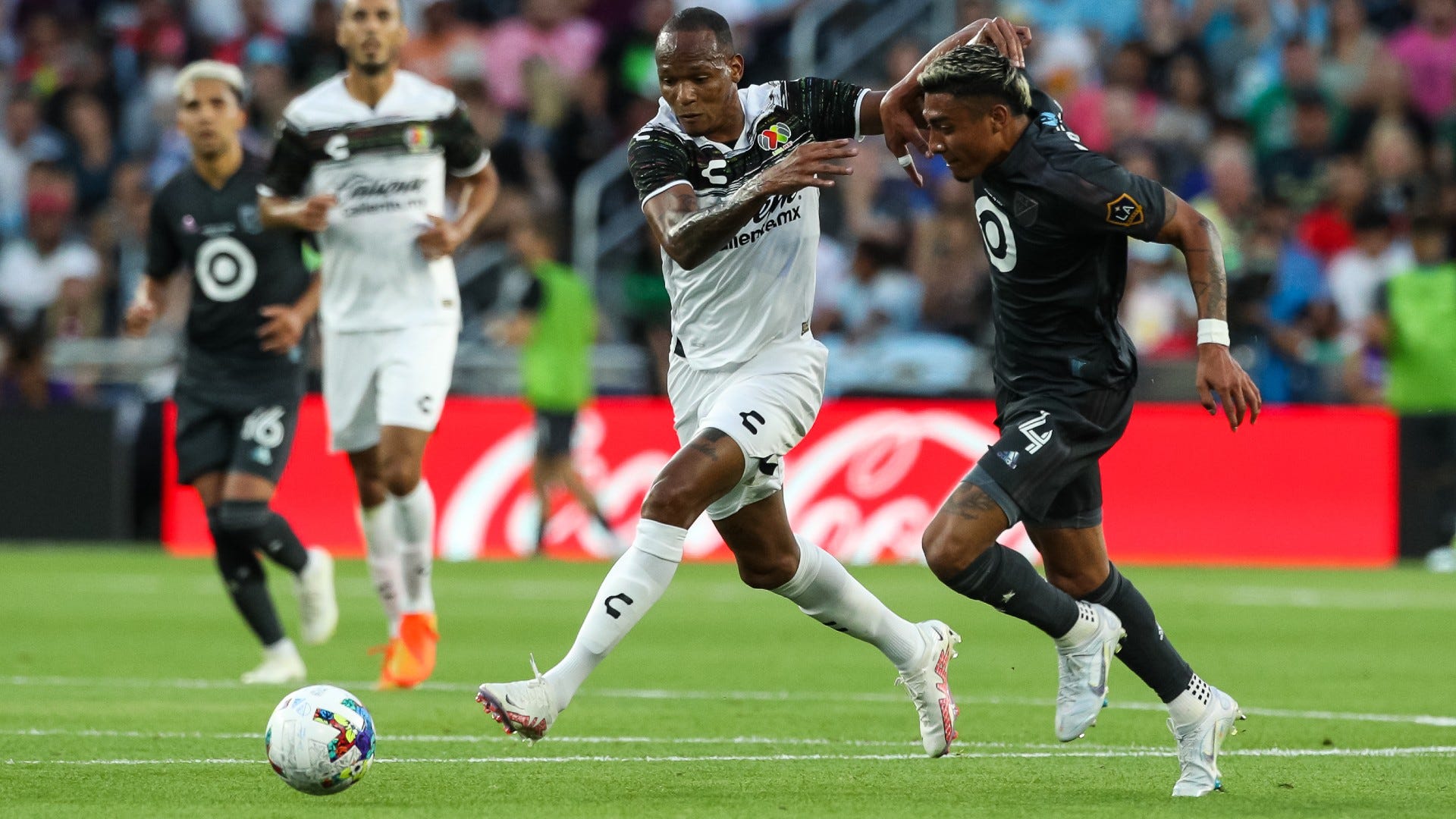 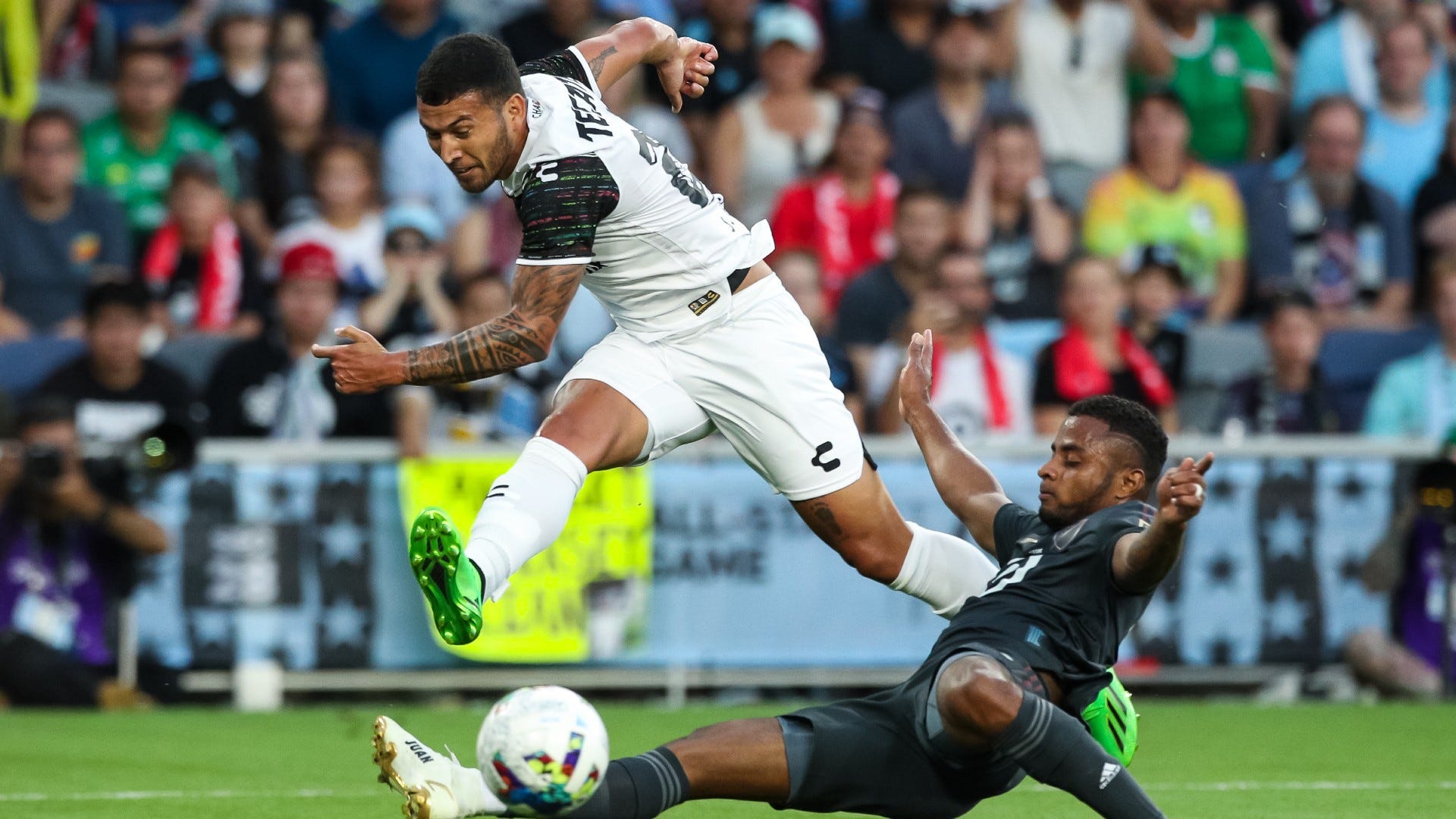 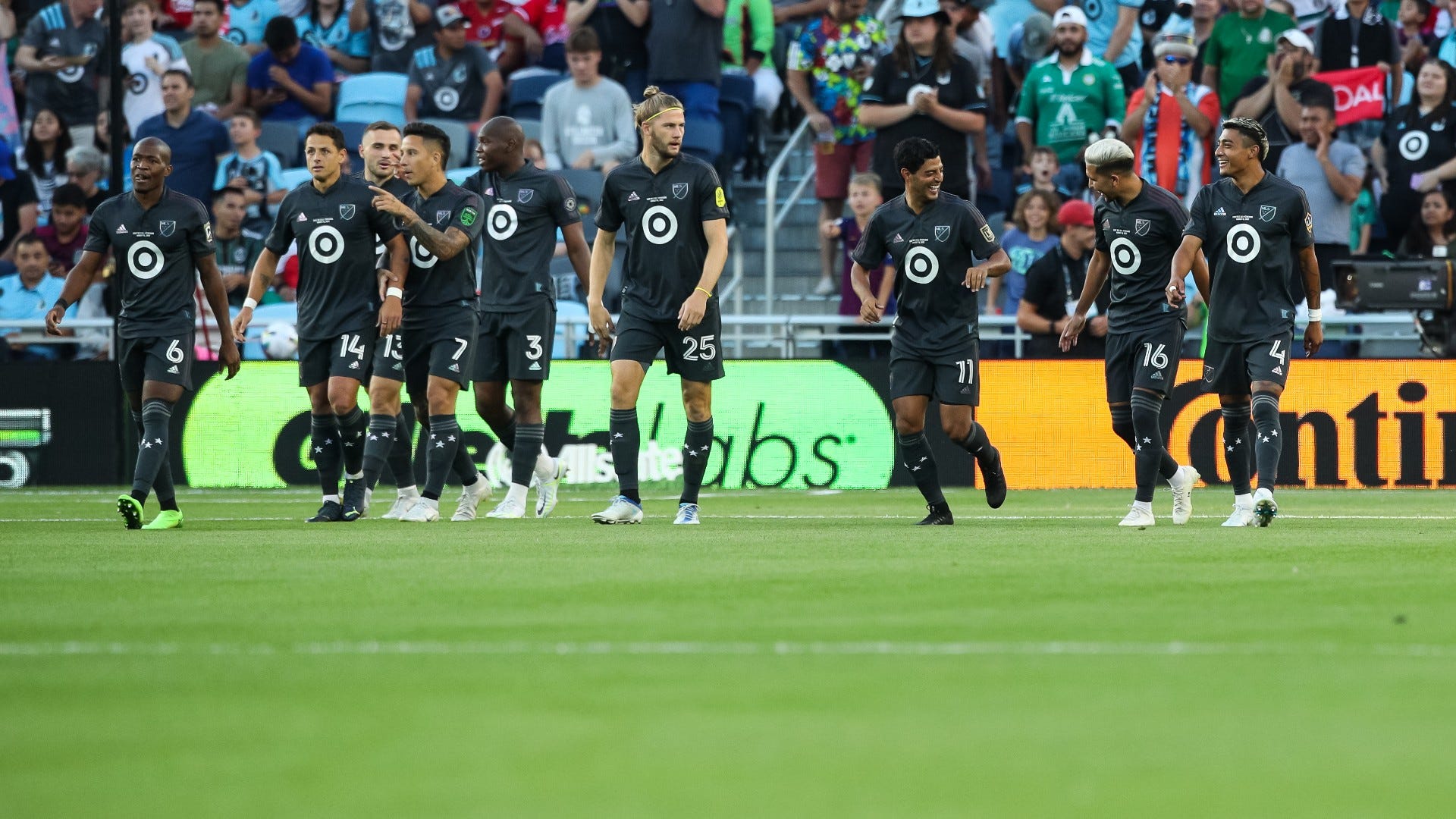 DID YOU KNOW? With his appearance as an All-Star, Jesus Ferreira follows in the footsteps of his father, David, making the two the first ever father and son to be named MLS All-Stars.

2 - The @MLS team has won consecutive #MLSAllStar games for the first time since 2014-15. Bragging. pic.twitter.com/G5KBcciX4y

WHAT NEXT FOR MLS AND LIGA MX? There will soon be another battle of the best MLS and Liga MX has to offer: the Campeones Cup. MLS Cup champions NYCFC will play host Atlas, the winners of the 2022 Campeon de Campeones.