Napoli are open to selling Kalidou Koulibaly and Fabian Ruiz this summer, according to their club president Aurelio De Laurentiis, who says he would consider offers within the region of €100 million (£90m/$112m) from Manchester United or Manchester City.

Koulibaly has been a rock in the heart of Napoli's defence once again in 2019-20, racking up 22 appearances across all competitions in total.

The 28-year-old's outstanding performances have made him one of the most sought-after defenders in European football in recent years, but he is still tied to a contract at Stadio San Paolo which is due to run until 2023.

Ruiz is also contracted to remain with Napoli for another three years, but speculation over his future at the club is intensifying ahead of the summer transfer window.

The Spanish midfielder has been another standout performer for Gennaro Gattuso's side this season, and is now being tipped to step up to an even bigger stage.

Ruiz and Koulibaly have both been linked with elite outfits such as Real Madrid, Paris-Saint Germain, United and City this year, and De Laurentiis has hinted that a prized pair could be allowed to leave if the club receives suitable bids. 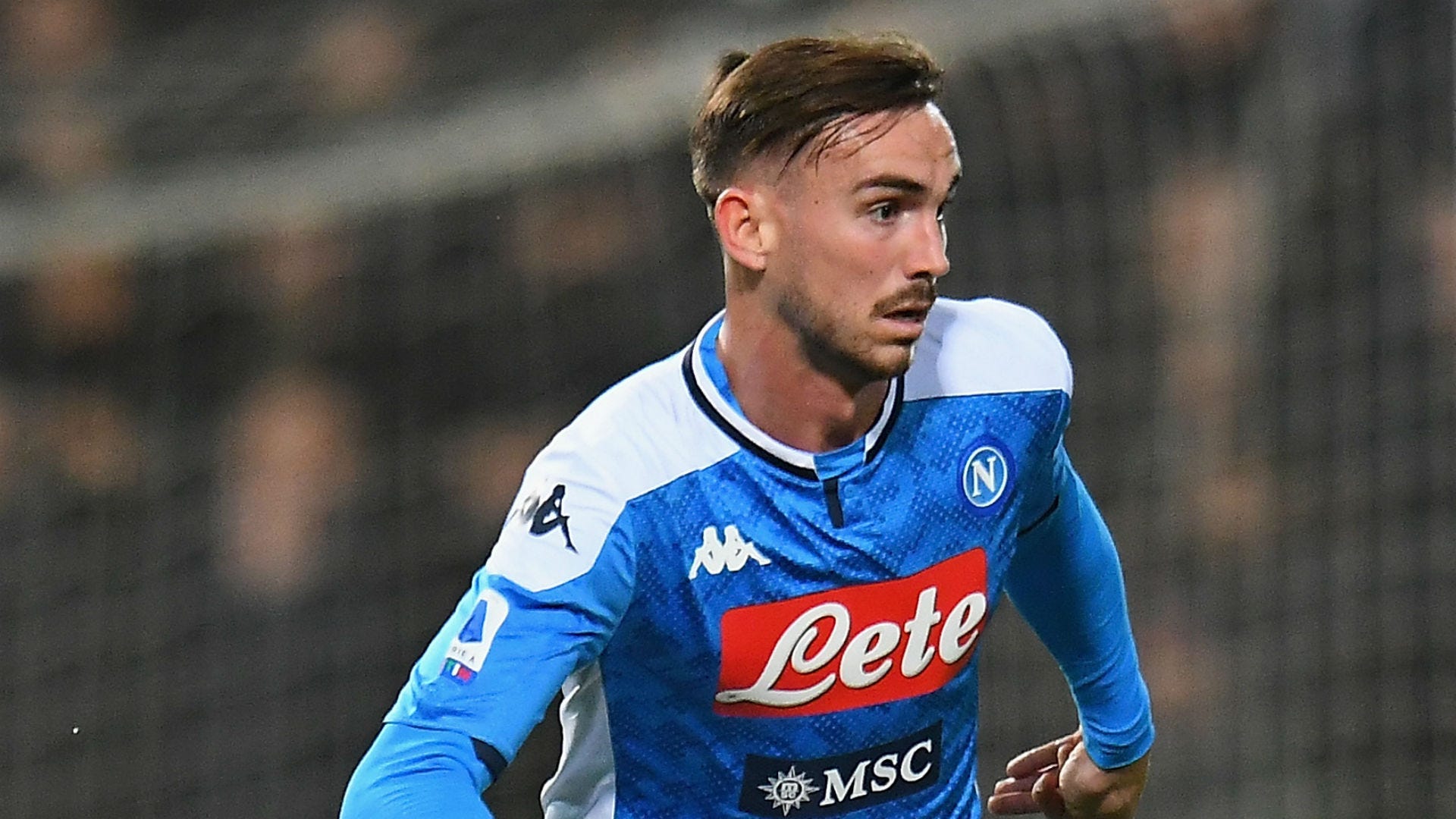 The Napoli president told Corriere Dello Sport: "If City or United or PSG showed up with €100m, I would think about it and it is probable that they would leave, always if their will was to leave.

De Laurentiis also confirmed they have entered talks with Spanish winger Jose Callejon about a bumper new extension to his contract.

He said: “In September, or maybe it was October, I don't remember well, we talked to each other and I clarified our intentions. I must have changed up the contract for €100,000 or €200,000. That's enough. He knows the conditions."