Chelsea defender Kalidou Koulibaly revealed why he decided to represent Senegal at international level instead of France.

WHAT HAPPENED? The centre-back was born and raised in France but was eligible to play for the African nation because his parents are from there. He decided to make the switch to Senegal in his early 20s because of the country's desire to call him up and has never regretted his decision.

WHAT THEY SAID: "It was a big, big choice, because I could have played with the French national team, but at 23 or 24 years old I decided to play for Senegal, because they were waiting for me," he told Chelsea's website. "I spoke with the coach, he gave me good motivation and good reasons to come, and I also spoke with my family. The most important people were my parents – they told me that I have to do what I want, but when I told them that I wanted to play for the Senegal national team, I saw the light in their eyes and I knew it was a good choice.

"When I arrived and I saw the other players, it was like they were my family, because we were all used to eating the same things at home, to speaking the same language at home, so for me it was like I was home! I said to myself: 'Why didn’t I come before? They are like my brothers'."

THE BIGGER PICTURE: The defender has been rewarded for his decision to play for Senegal in the form of on-field success. He helped the national team to second place in the Africa Cup of Nations in 2019 before finally earning a winners' medal in the 2021 edition of the competition. He has been made the Senegal captain and has made 62 appearances. 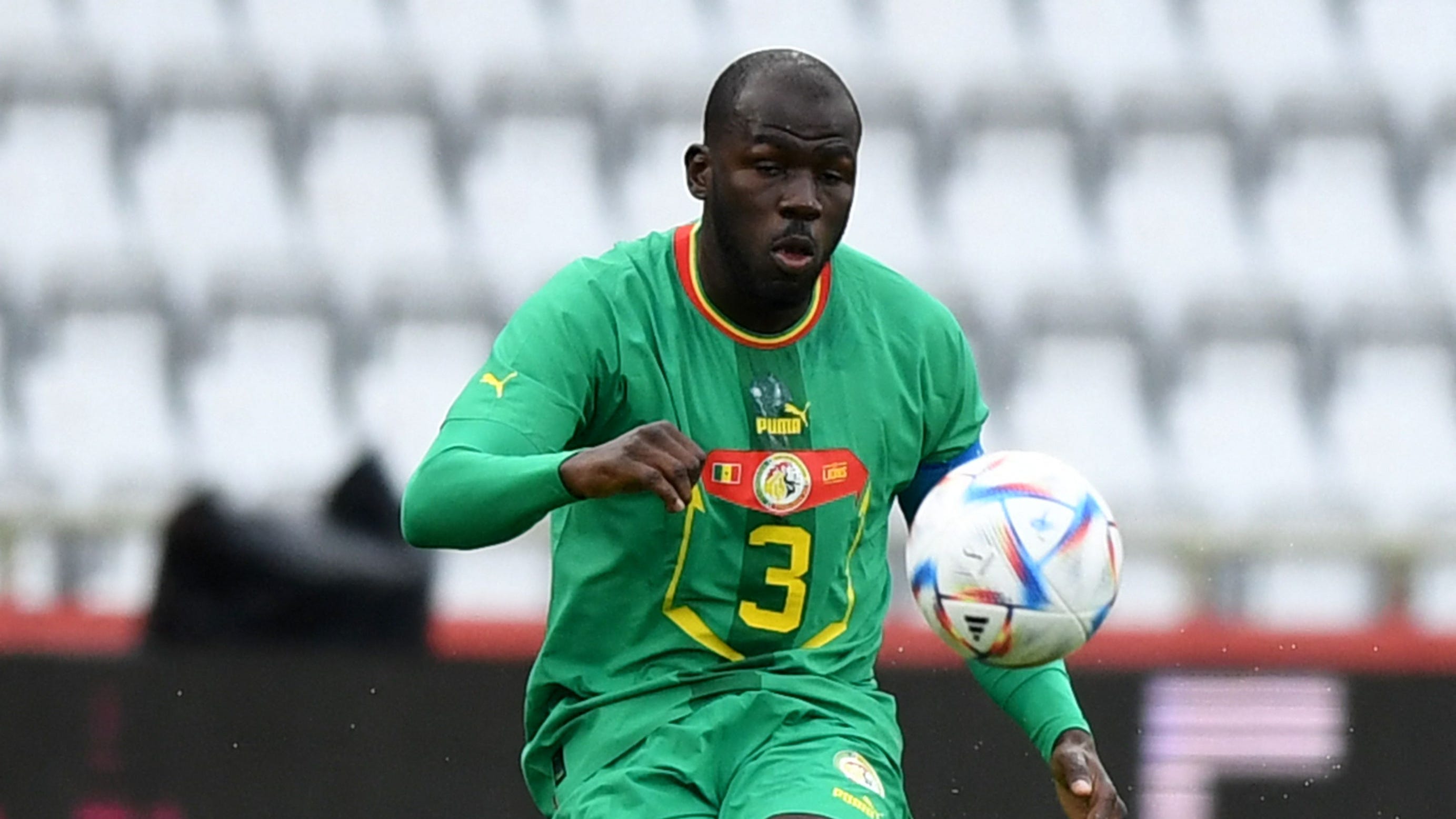 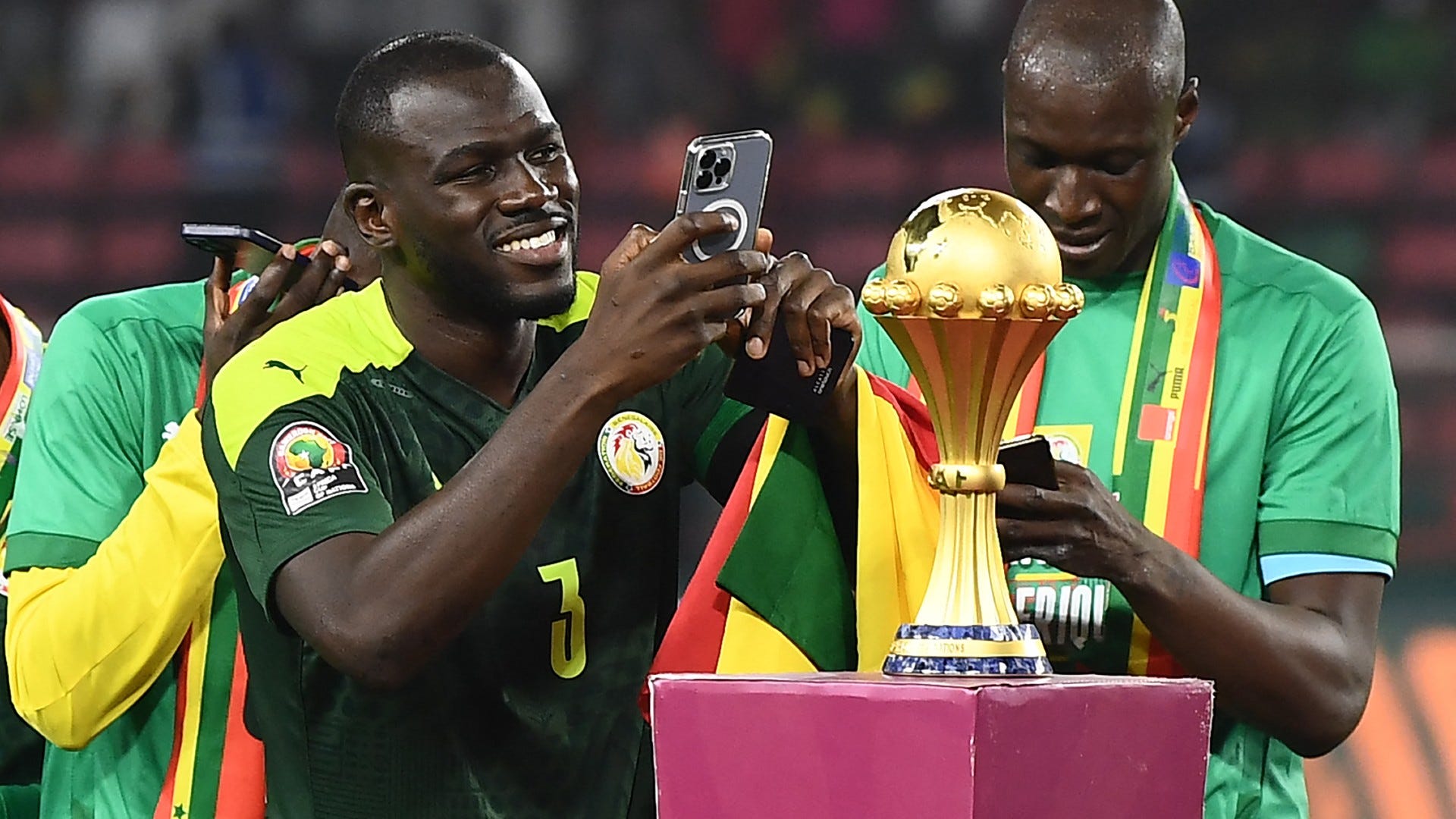 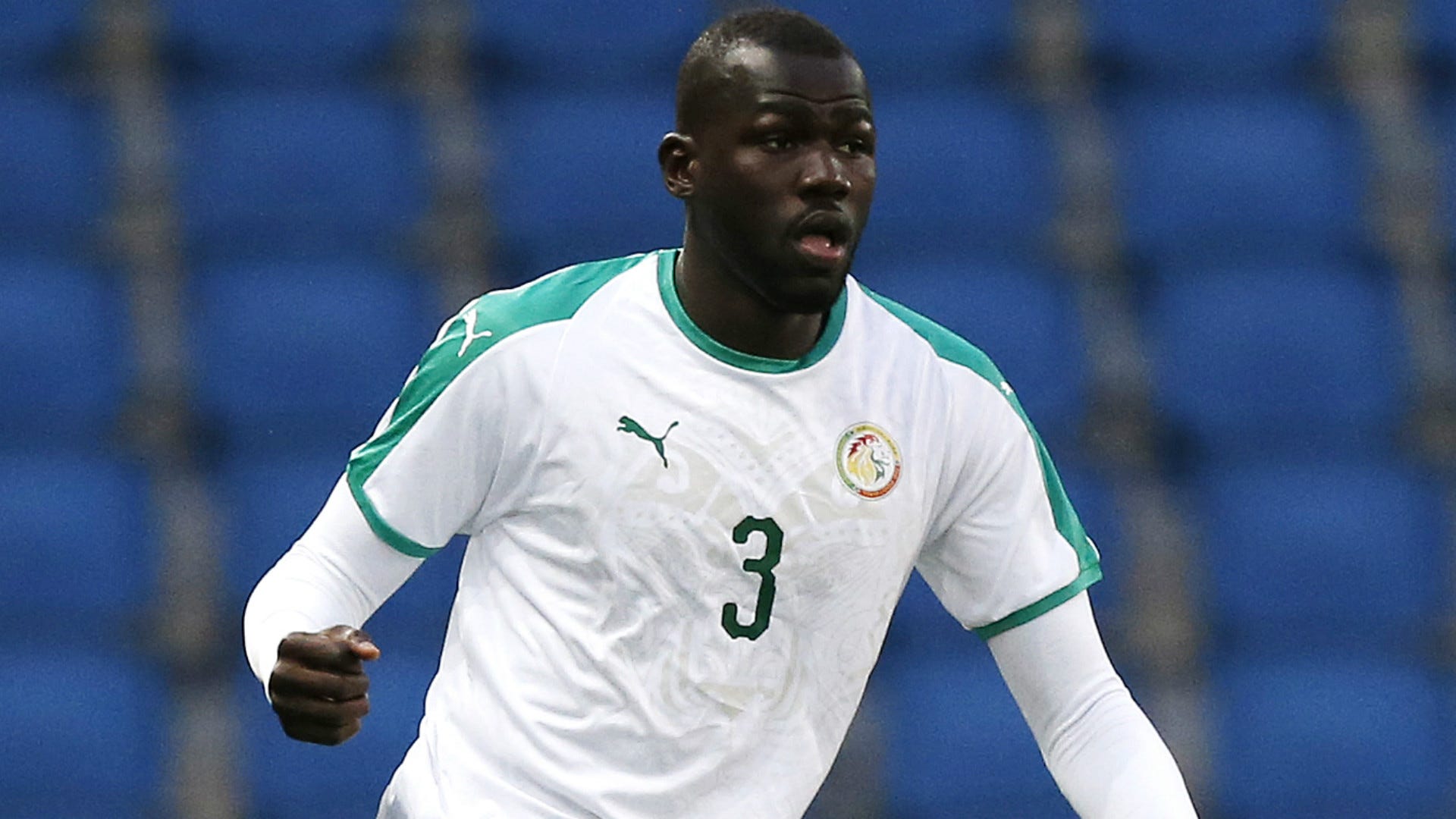 WHAT NEXT FOR KOULIBALY? The ex-Napoli star hopes to convince new Chelsea boss Graham Potter that he deserves a place in the starting XI and will be looking for his chance on Saturday when his side meet Crystal Palace.