The Glamour Boys meet the 11-time PSL league champions at the Loftus Versfeld Stadium, kick off scheduled for 15:00

After scoring on Tuesday against Maritzburg United, Kaizer Chiefs fans will be expecting more of the same from Ashley du Preez against Mamelodi Sundowns on Saturday.

After a cagey opening to the new season which saw Amakhosi losing 1-0 to Royal AM, they bounced back in style with a 3-0 win over Maritzburg United earlier this week.

Having missed a great chance to score against Royal AM and also squandering a couple of other opportunities, Du Preez opened his scoring account for his new club in Pietermaritzburg, clinically finishing from close range after a Khama Billiat assist.

It was an instinctual finish from the Cape-born marksman - everything happened fast and suddenly the ball was there for him to stroke home. 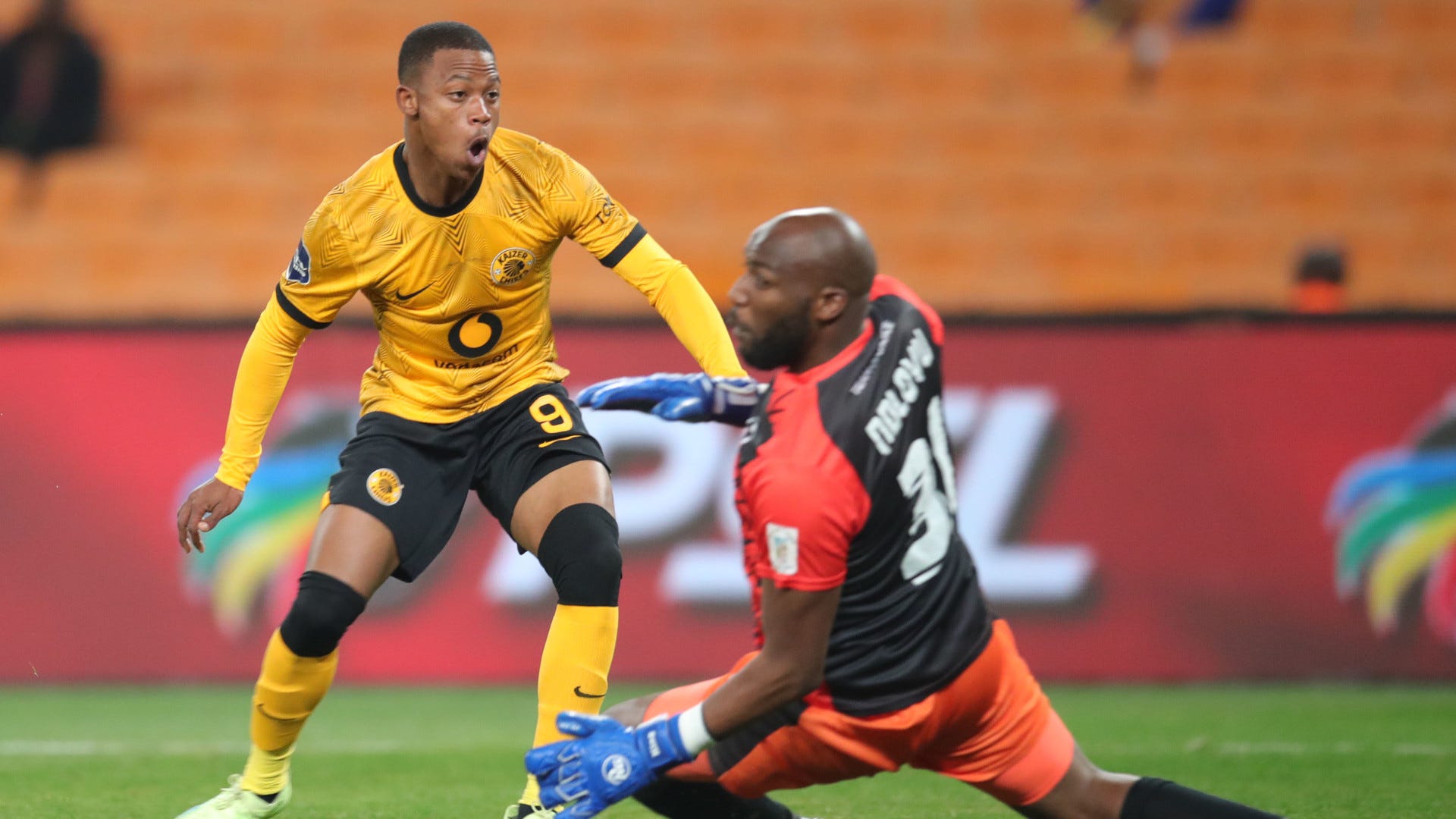 Conversely, Du Preez has shown at times that when he gets more time to think about his finish, he sometimes lacks the composure.

Of course that is not uncommon for strikers, but during his time at Stellenbosch, if there was a criticism of Du Preez, it was his wastefulness in front of goal.

Still relatively young and inexperienced, it's an area of the game he can get better at and there is certainly no doubting his immense talent, never mind blistering pace.

He showed signs of improvement last term and managed a career-best nine goals, but now at Chiefs, the spotlight is bright and the pressure a great deal larger than it was at Stellies.

And playing Sundowns on their own home patch in Tshwane is also very different to facing a Maritzburg side – under a new coach with a vastly changed team from last season – at the FNB Stadium in Soweto.

Composure is very much a mental thing, and while it can be worked upon, sports psychology is something which is still lacking in this country, compared to Europe at least where it's heading to the stage where every player may have his own mind coach.

In the meantime, the best way for Du Preez to settle in is to score goals, and to feel the full backing of not only his coaches and team-mates but also the supporters.

One could already sense, against Royal AM, some restlessness from the Chiefs fans when Du Preez missed a couple of opportunities or took the wrong option. And supporters in South Africa are notorious for turning on their own players and coaches.

Now with expectations higher than before after his goal on Tuesday, and with Amakhosi desperate to get one over their more successful provincial neighbours Downs, the emotions will be running higher than ever and Chiefs fans will do well to give Du Preez (and his team-mates) their full backing, no matter how things go.

Longer term, that approach could pay off as Arthur Zwane and co do their best to try and rebuild a flagging Amakhosi.