Manchester United continue their 2022-23 Premier League campaign with a trip to the Gtech Community Stadium to face Brentford, on Saturday.

Brentford came from two goals behind to salvage a point in a 2-2 draw with Leicester City at the King Power Stadium, while Erik ten Hag started his England sojourn with a 2-1 home defeat against Brighton & Hove Albion.

Christian Eriksen will be returning to his former side whom he left at the end of his contract last season to join Man Utd, but the pressure will be on Ten Hag's men to get a positive turnaround before hosting Liverpool in their next fixture.

GOAL brings you all the information that you need to follow the weekend action live. 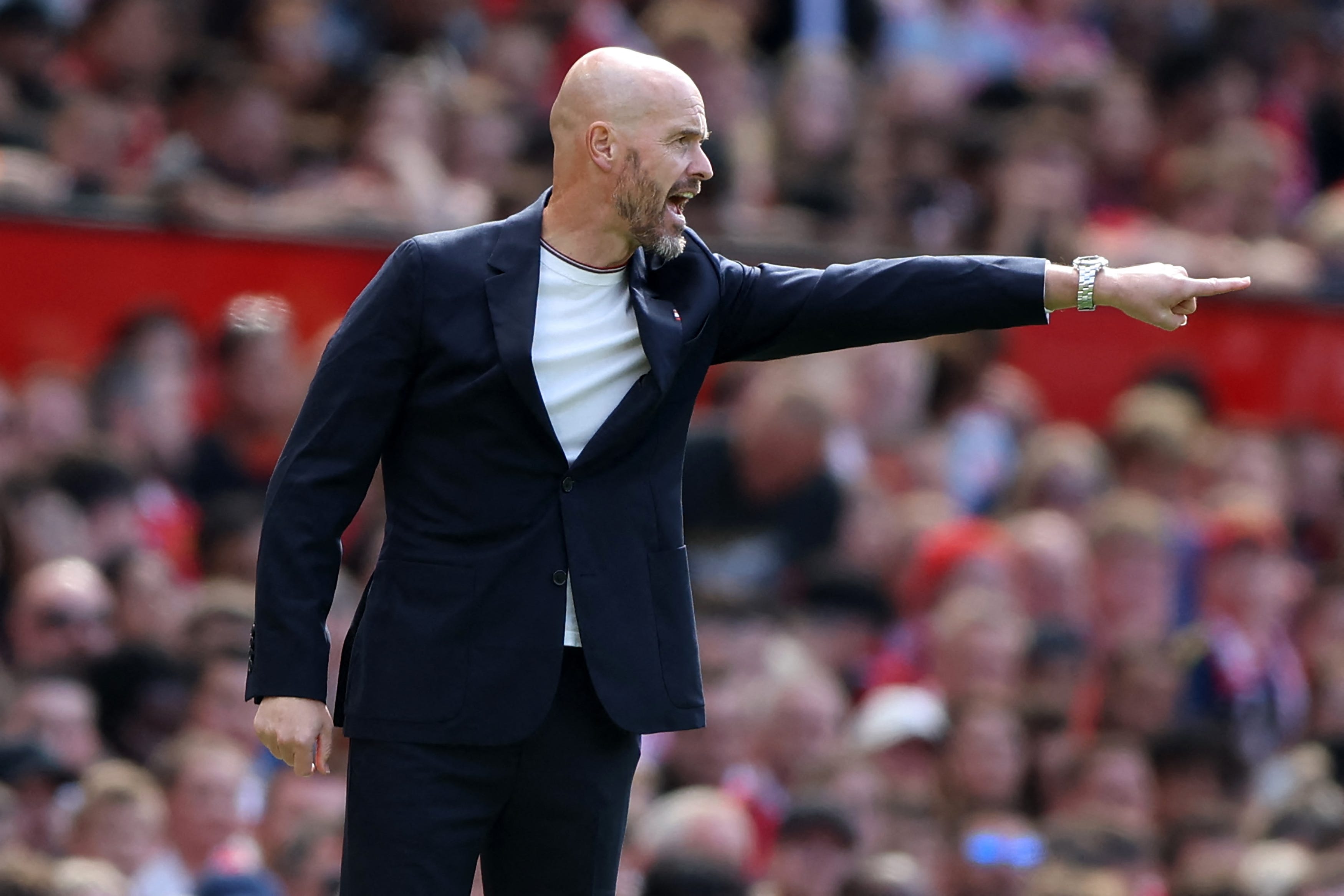 Brentford remain without Kristoffer Ajer, Sergi Canos and Ethan Pinnock. Josh Dasilva may be handed a start after impressing off the bench in the Leicester draw while it may otherwise be a similar XI.

Mikkel Damsgaard could be in for his club debut while Thomas Frank decides among Ivan Toney, Bryan Mbuemo, Yoane Wissa and Keane Lewis-Potter up front. 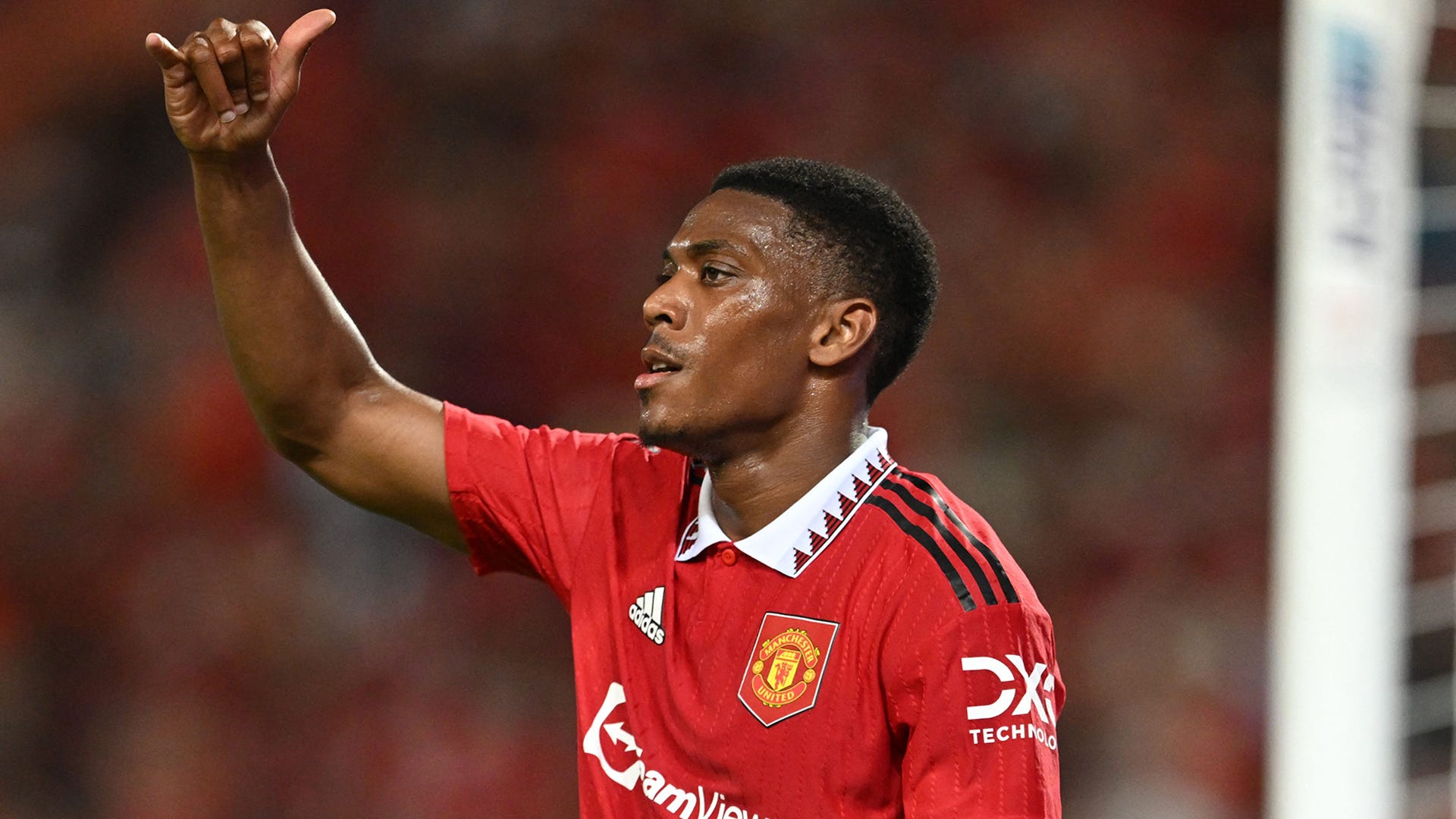 Anthony Martial is a doubt after missing United opening weekend game due to a hamstring issue, with

Brandon Williams and Facundo Pellistri also ruled out to injuries while Mason Greenwood continues to be suspended by the club.

Ten Hag benched Cristiano Ronaldo and Raphael Varane against Brighton but may look to bring in the Portuguese into the XI, with Christian Eriksen moving into a deeper role as a result. "The starting XI, we will see tomorrow. I, of course, have made my decision but I [will] keep it," Ten Hag teased.