The Glamour Boys are at a point in their history in which they have gone seven years without winning silverware, the longest wait to date

It's becoming increasingly apparent that Kaizer Chiefs are in the process of a major rebuilding project.

It's been a busy few weeks for Amakhosi with Arthur Zwane being handed the head coach role, a bunch of players being released, and a number of new signings.

There is a buzz on the Amakhosi media platforms. It feels that change is in the air and that the club have recognised, effectively admitted to, and are now trying to do something about the situation.

And while there will always be critics, Chiefs do seem to be moving in the right direction in terms of saying goodbye to players who needed to go and making some exciting new additions. 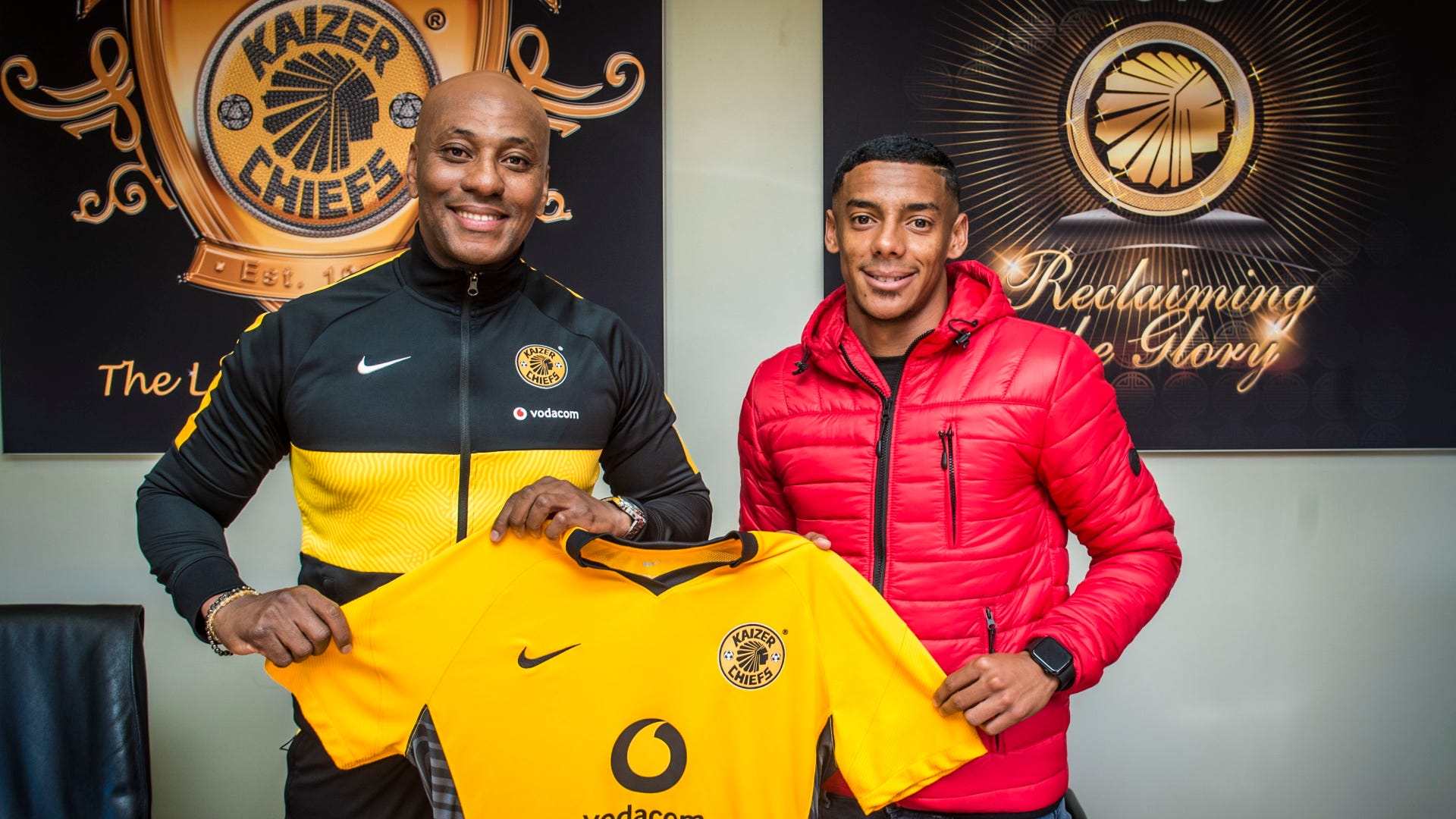 There are several on that list who won’t have come cheap and it’s worth remembering that Chiefs will also be paying considerable salaries to some of their existing stars – the likes of Keagan Dolly and Khama Billiat for example.

So fans can’t complain much about the Soweto club not being willing to invest in the team.

Another box they've ticked is giving Zwane the job; someone who knows the club culture inside out is surely the better way to go for the rebuild compared to bringing in a foreigner.

Chiefs' climb back to the summit is by no means guaranteed. Their biggest obstacle is Mamelodi Sundowns, while the likes of Orlando Pirates, Royal AM, AmaZulu, Cape Town City, Stellenbosch FC and SuperSport United will also not allow Amakhosi to simply leapfrog them in the pecking order.

It does however appear that the Glamour Boys have a plan in place, but not necessarily a short-term one.

They've signed mainly younger, up-and-coming players, and released several of the older guard. It's likely there may be more arrivals as the squad is probably a bit thin in the striking department and at left-back. 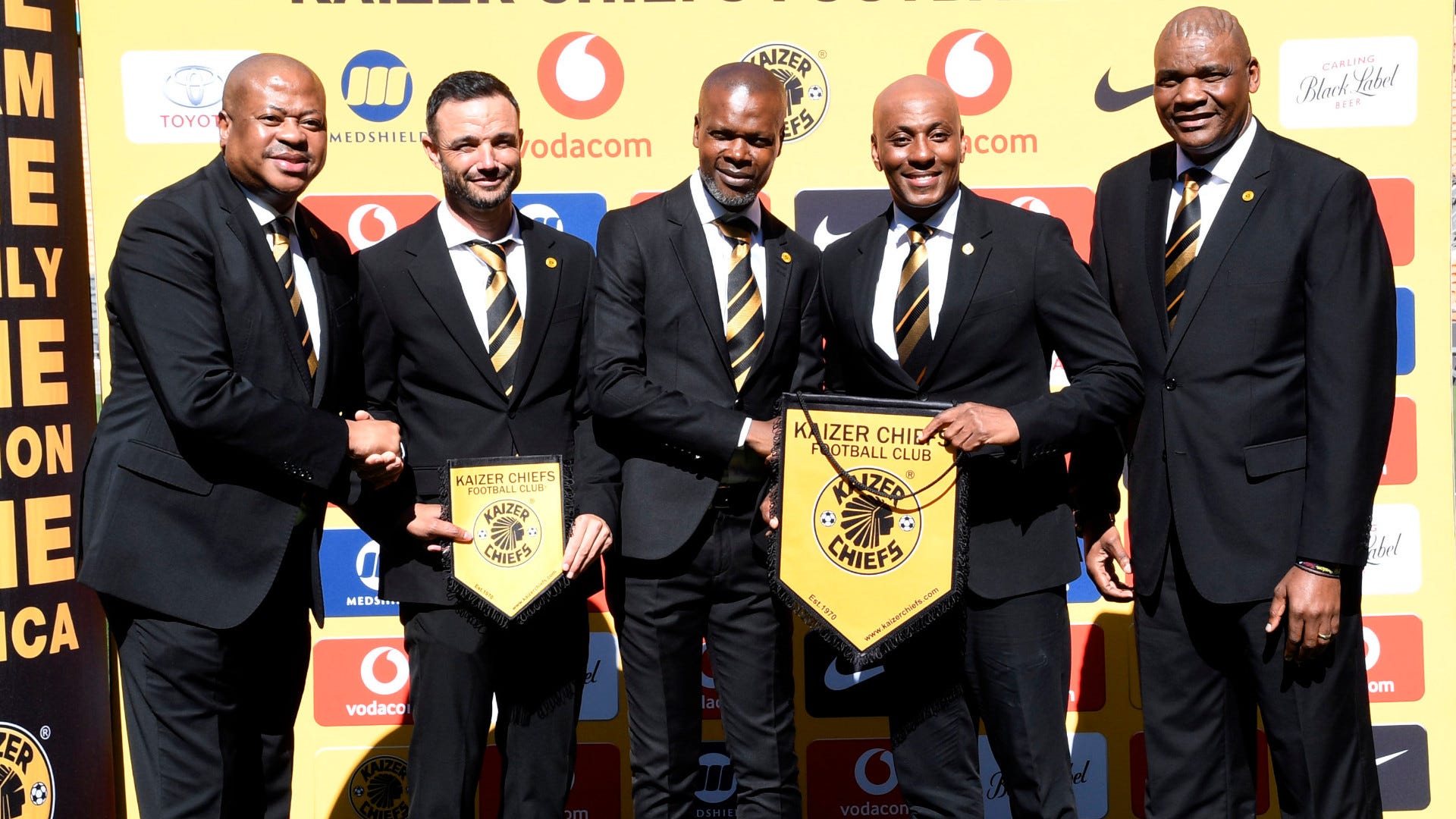 Certainly, it seems that Chiefs are building a decent squad and that there is a good amount of cohesion behind the scenes - that management are pulling in the same direction, that they are taking supporters' complaints into consideration. The team is already back in training and have wrapped up the majority of transfer business nice and early - a good sign.

But it's going to take time for Zwane and his right-hand man Dillon Sheppard to build almost a new team, one which no longer has an experienced backbone.

The challenge in dealing with an Amakhosi fan-base starved of trophies and often unhappy with their club's dealings off the field and in the transfer market, is that the supporters’ patience may not stretch very far if there is not a clear and sudden improvement next season.

Well supported across the country, Chiefs fans can easily become the team's 12th man when things are going well.

But in recent years, Amakhosi's struggles have resulted in supporters turning against the team both at the stadiums and on social media.

That environment that can be unforgiving for older more experienced players, never-mind young, new arrivals.

For Zwane and his team to grow and develop into a side capable of getting Chiefs back to the top, they could really do with having the supporters fully on board through times both good and bad.

The club seem willing to try and fix what’s broken, now the fans can play their part too.