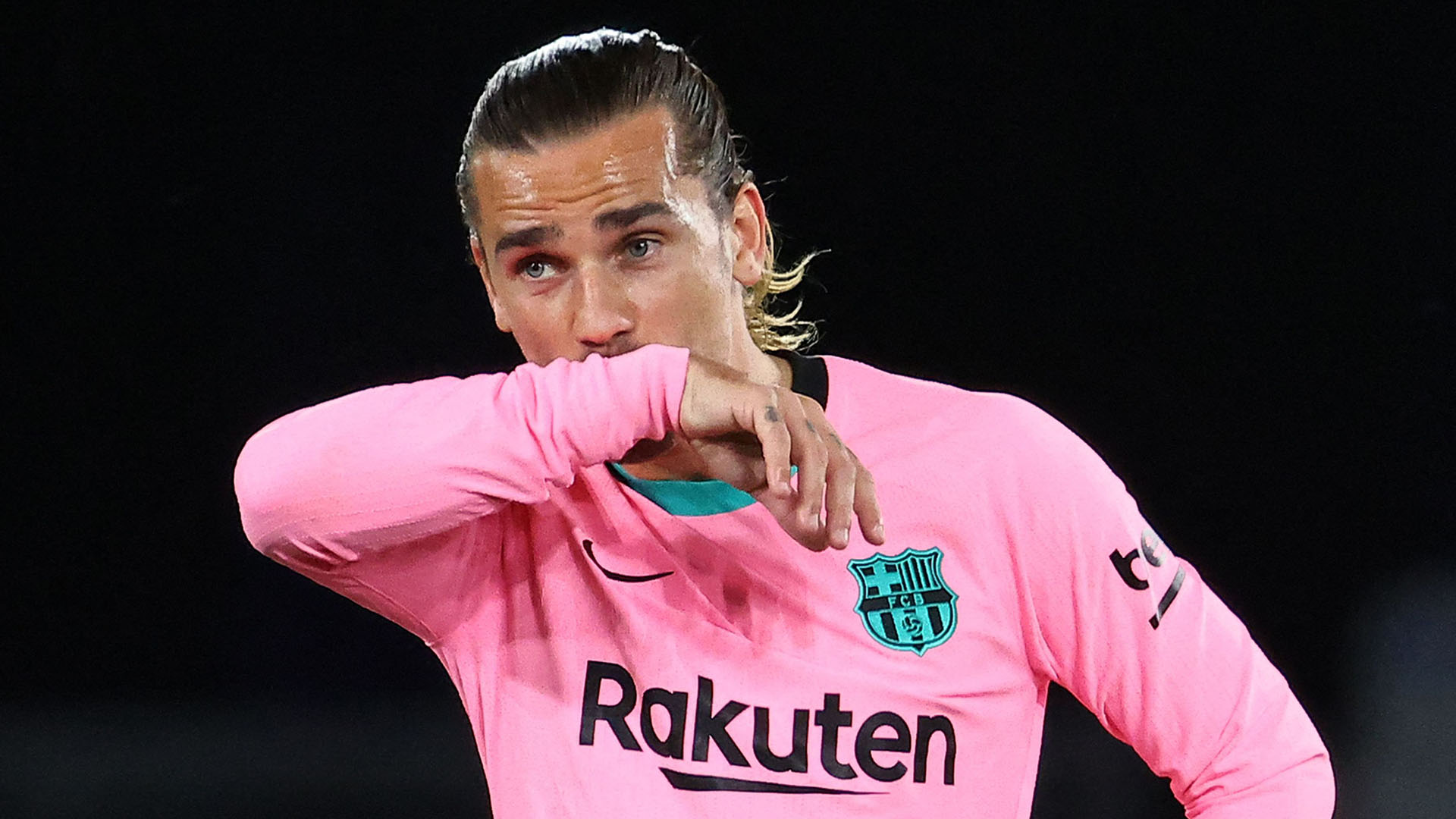 Barcelona striker Antoine Griezmann has called the CEO of club sponsor Rakuten to offer his apologies after videos of him mocking Asian people surfaced online.

The France international was recorded laughing as team-mate Ousmane Dembele insulted staff who were there to fix the television in their hotel room, and in another video Griezmann is heard saying: "Ching chong". The videos are from Barcelona's pre-season tour of Japan in 2019.

Griezmann and Dembele responded to accusations of racism after the videos were shared across social media in recent days, with the former saying: "I firmly refute the accusations made against me and I am sorry if I offended my Japanese friends."

Goal  understands Griezmann has tried to calm tensions between Barcelona and Japanese company Rakuten by speaking to founder and CEO Hiroshi Mikitani.

The 30-year-old has apologised to Mikitani for his conduct despite maintaining that he has been harshly criticised.

Barcelona have discussed the issue with Griezmann and Dembele, and the club considers their actions unacceptable.

What did Mikitani say?

Griezmann's call to Mikitani came after the Rakuten chief expressed his outrage on Twitter.

"As a club sponsor and tour organiser, I am very sorry that the FCB players made discriminatory remarks," he posted. "Since Rakuten has endorsed Barca's philosophy and sponsored the club, such statements are unacceptable under any circumstances and we will formally protest the club and seek their views."

Rakuten will contribute €30 million (£26m/$35m) to the club this season as the club's shirt sponsors after renewing their contract this summer.

"Konami Digital Entertainment believes, as is the philosophy of sports, that discrimination of any kind is unacceptable," a statement from the company said. "Previously we had announced Antoine Griezmann as our Yu-Gi-Oh! contents ambassador, however in light of recent events we have decided to cancel the contract."