Former Manchester United star Nemanja Matic has hit back at Roy Keane for questioning his commitment towards the end of last season.

WHAT HAPPENED? Keane took exception to Matic declaring his love for both United and Chelsea before his departure from Old Trafford in the summer. "Where's the standards at the club? Where's the desire to keep going, keep going until the end?" the Red Devils legend said in April. "The players, Matic talking about 'I'm leaving, I've had a great time... Man United will always be in my heart, oh and Chelsea as well, by the way, oh and Benfica - don't forget them'. They can't all be in your heart."

WHAT THEY SAID: Speaking to The Times, Matic issued a direct response to Keane, insisting his angry persona wouldn't be tolerated in the modern game: "I have respect for what he has done but he needs to understand that football has changed. If I played for Chelsea, I cannot say I hate them. I cannot be angry when I’m talking to the press after the game."

The midfielder, who now plays for Roma, added: "The way he behaved on pitch, 70 per cent of it is a red card today. You cannot throw a punch when all the cameras in the world are there. The real hero is when you go out on the street and say something, but he was always very nice to me, so what he says in public, to be honest, I don’t really care. I know what I’ve done in my career and I’m very happy."

THE BIGGER PICTURE: Matic has also been frustrated by the social media criticism aimed at his former United teammate Harry Maguire this season. The Serbian said of those trying to bring down the England international: “What people are doing to him, it is a disaster. Everything has to have limits and some of these people writing on social media, they don’t have their own lives so they just have to write bad things about someone else.” 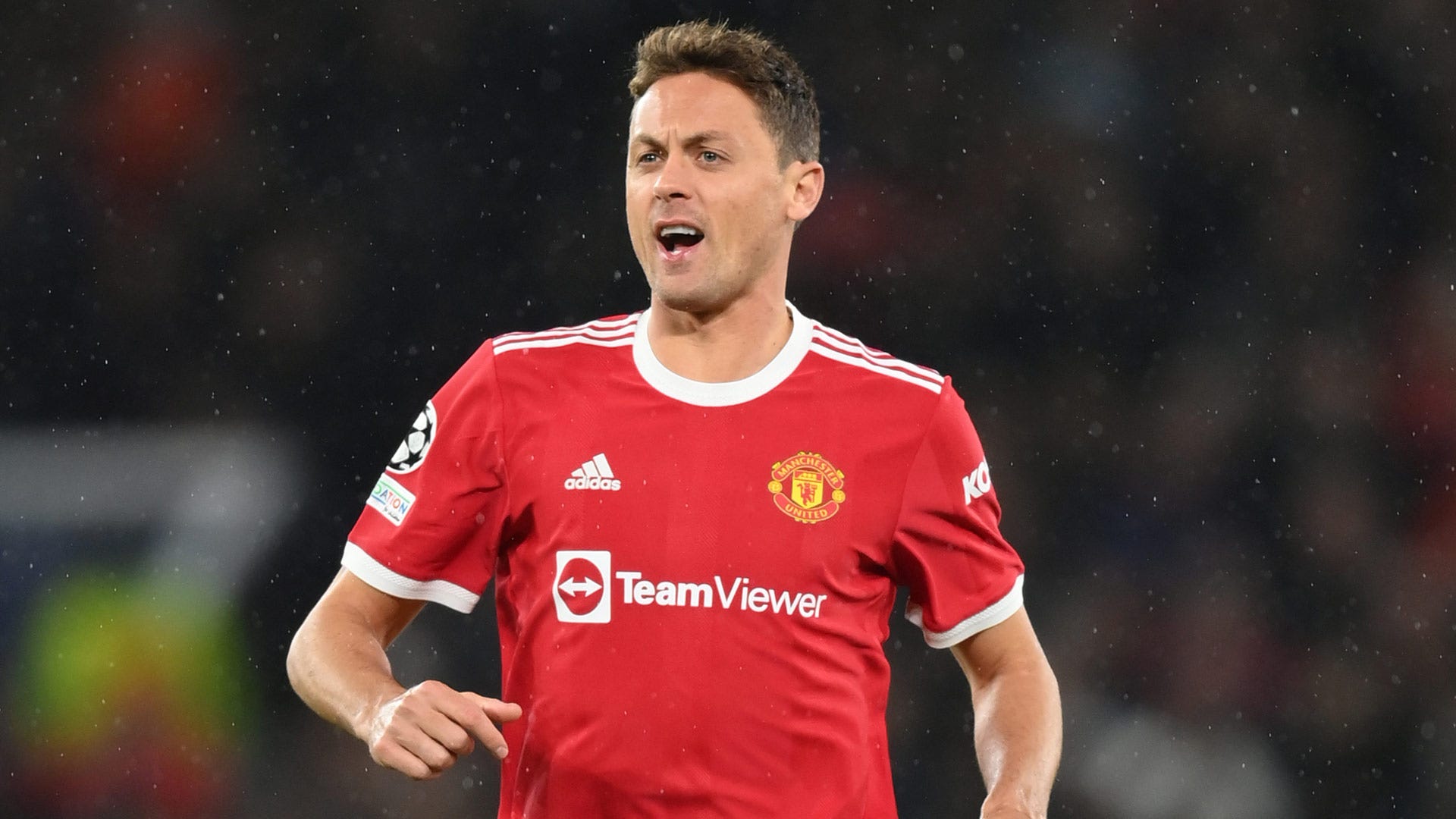 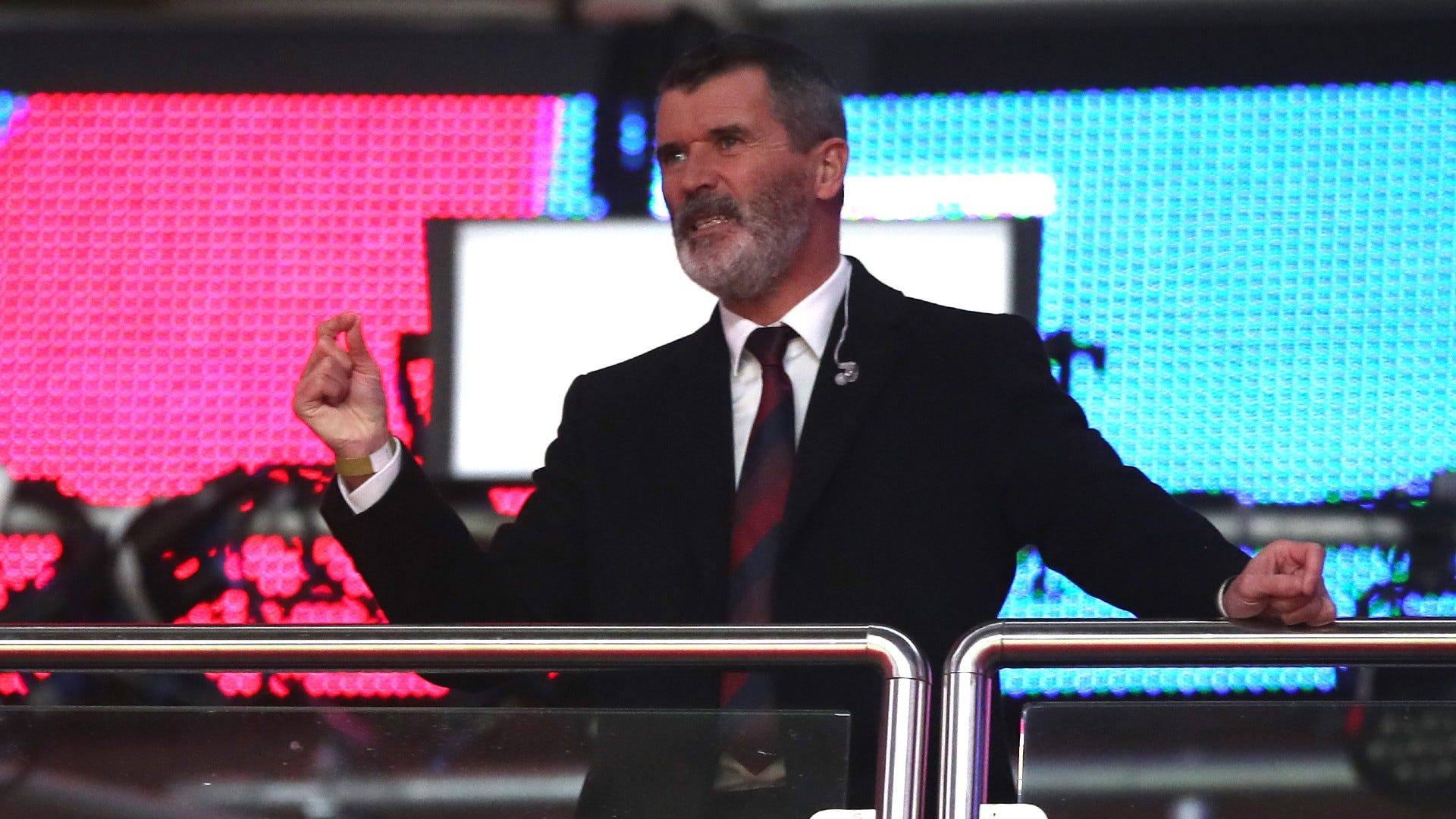 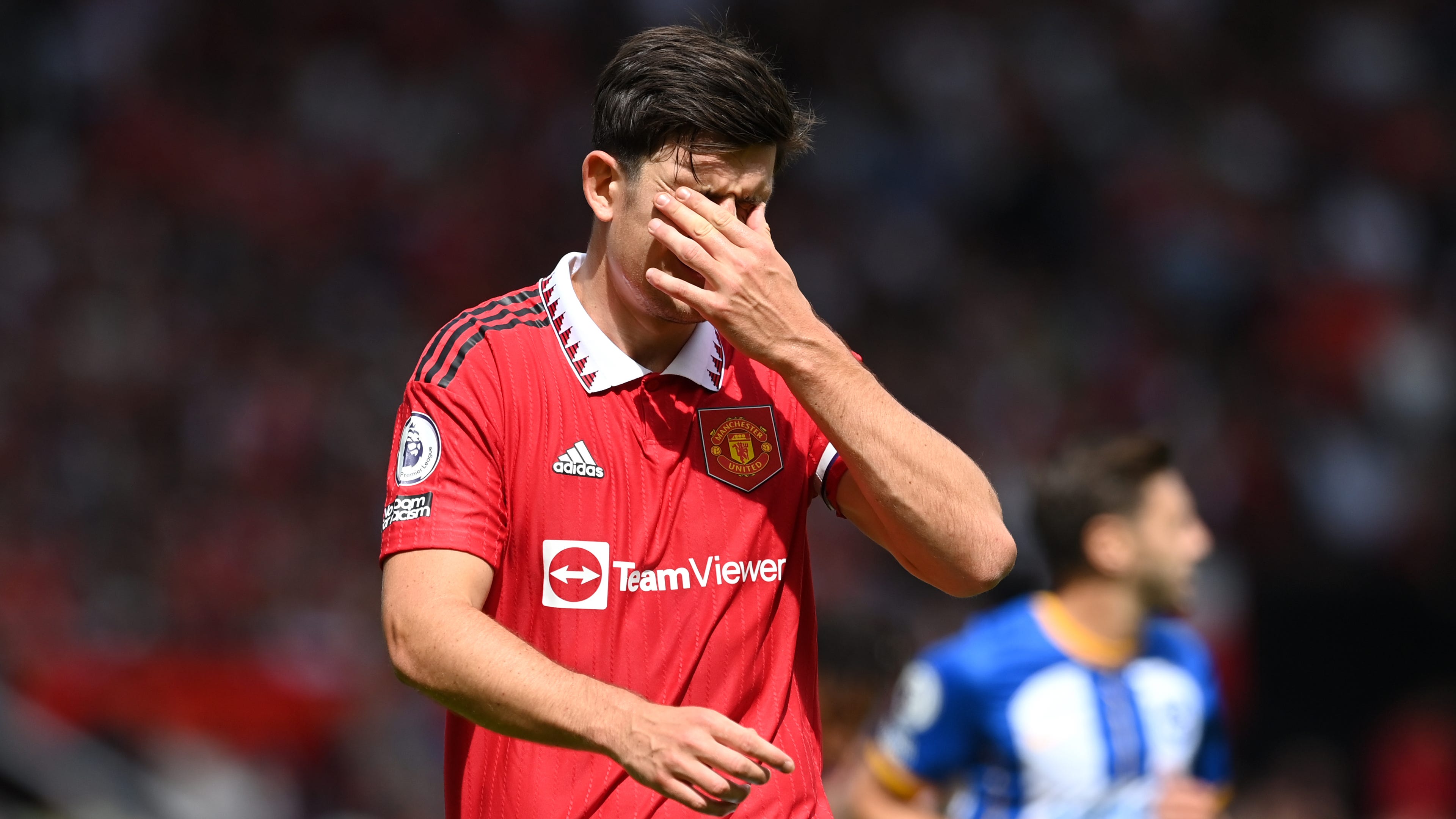 WHAT NEXT FOR MATIC? Matic has appeared in every Serie A game for Roma this season so far under Jose Mourinho. The Giallorossi next face Inter Milan on October 1.

Was the Man Utd legend wrong to call out the midfielder?