Dejan Kulusevski claims “everything is going better in England” for him, with the “best decision” made to leave Juventus for Tottenham.

WHAT HAPPENED? The Sweden international forward first linked up with Spurs on loan during the January transfer window, with that move made permanent over the summer. The 22-year-old winger has impressed in England, registering six goals and 11 assists through 29 appearances for Premier League heavyweights, and he has no doubts that the right career call was made in bidding farewell to Juve.

WHAT THEY SAID: Kulusevski has told Gazzetta dello Sport of swapping Turin for north London: “Sometimes in football things simply go well. I haven’t changed anything in these months. I always go and always went to the pitch with full commitment. However, at Juventus, something didn’t work regardless of how much I worked.

“I like to look forward rather than backward. Surely, I wasn’t okay at Juventus for many reasons and when you realise things don’t work, it’s hard to change direction in the same environment. The decision to leave Italy was the best I could make in that situation. Everything is going better in England. On and off the pitch. Now I always want to play football and win for my team.”

THE BIGGER PICTURE: Kulusevski has also talked up the impact ex-Juve boss Antonio Conte has had on his game during their short time working together at Spurs, with the Swede saying of a demanding Italian coach: “At Tottenham, we work much more in the gym and the results are there. My world has changed. I have to say that I’ve never met a person who is as motivated as Conte in my life. When someone like him talks to you, it enters your heart.” 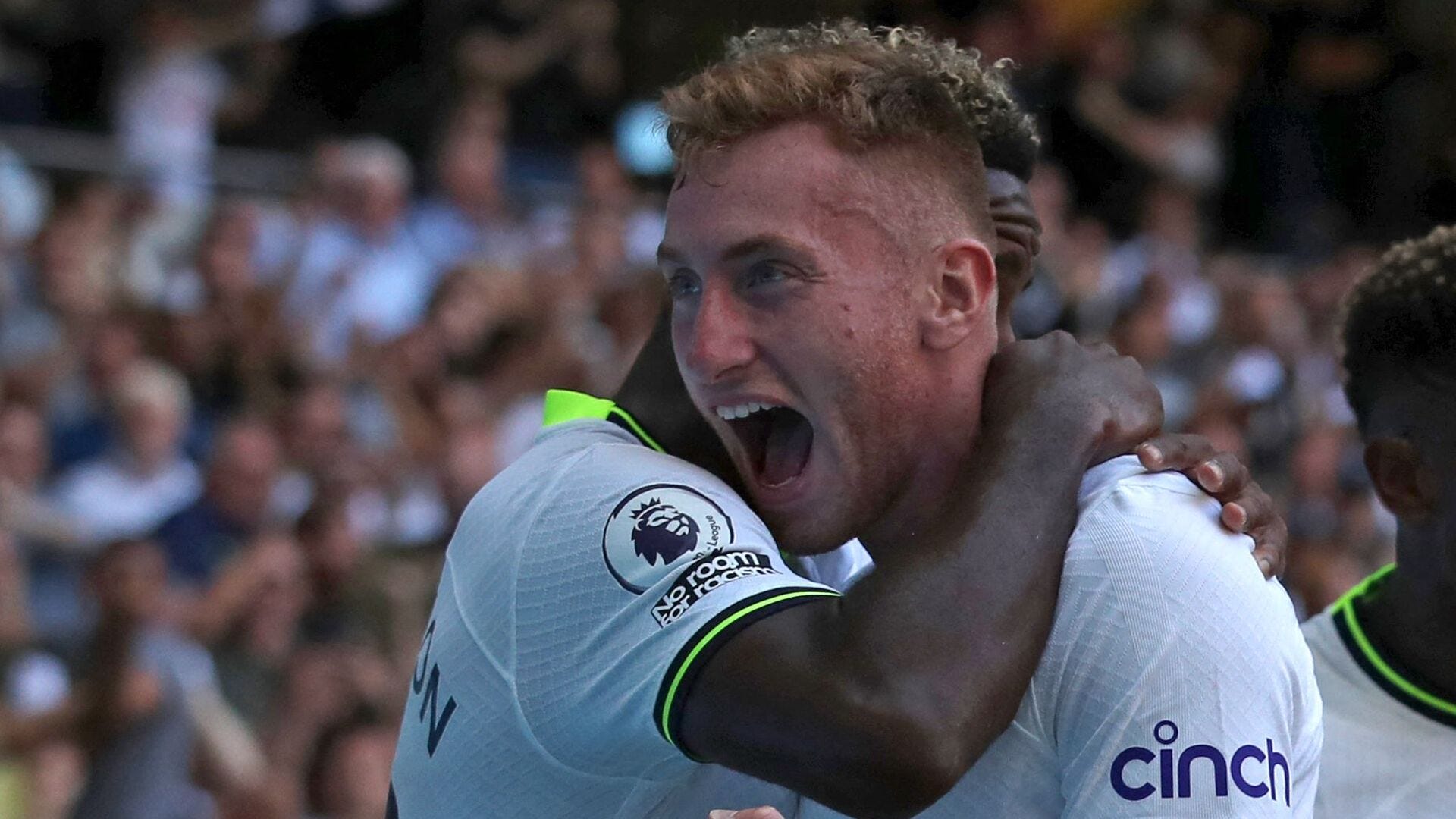 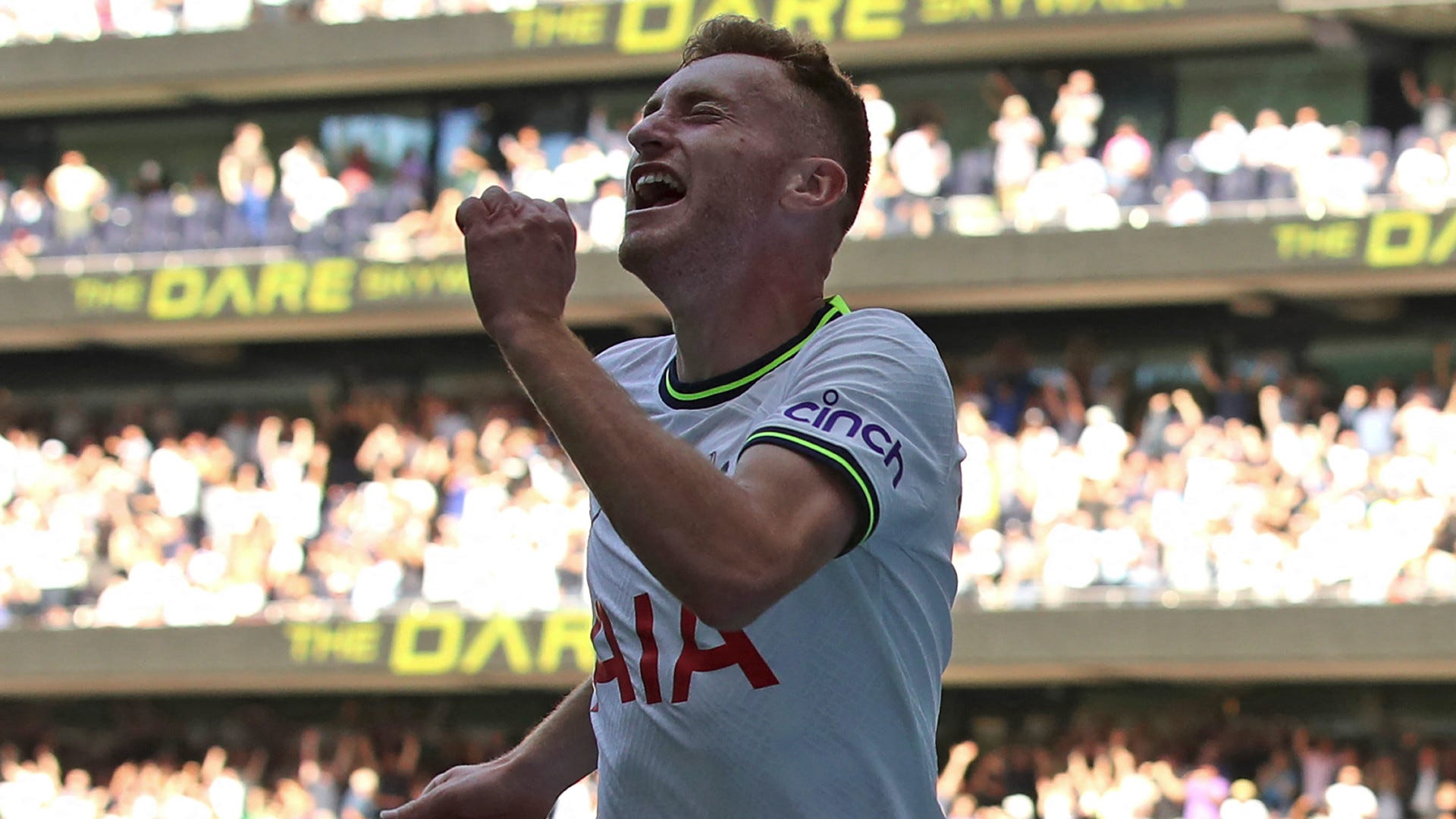 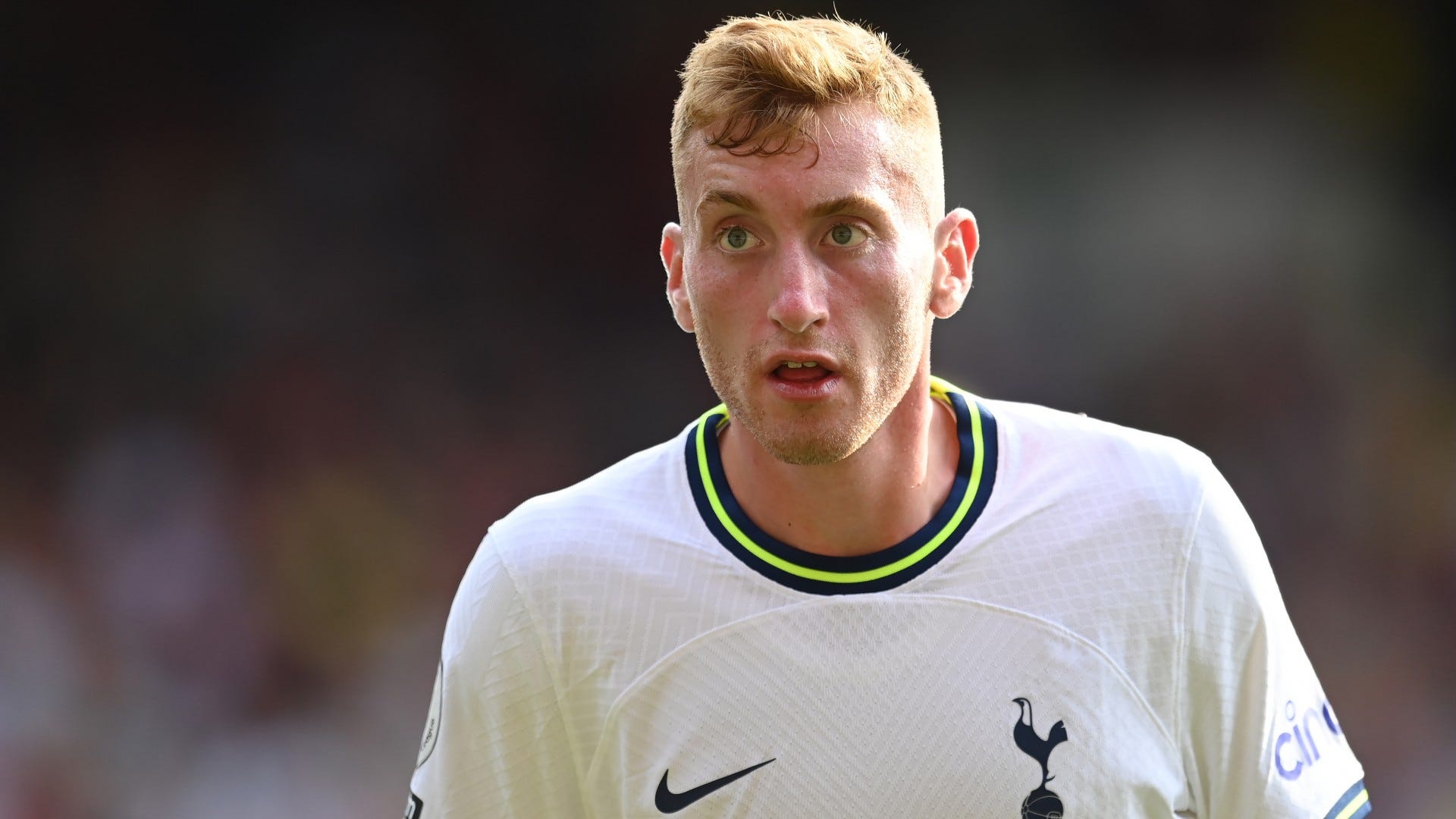 WHAT NEXT FOR KULUSEVSKI? Spurs boast one of only two unbeaten records through seven games in the 2022-23 Premier League campaign and will be back in action on Saturday when taking in a derby date with arch-rivals Arsenal.

How impressed have you been with Kulusevski at Spurs?