Arsenal will once again be focusing on the January loan market as they look to strengthen their squad over the coming weeks.

With finances tight this time last year, former boss Unai Emery revealed that the club would be unable to make any permanent signings during the winter transfer window.

As a result only Denis Suarez arrived, with the attacking midfielder brought in for the second half of the 2018-19 campaign from Barcelona.

And it looks like new head coach Mikel Arteta will also be unable to splash the cash this month if he wants to add to his squad ahead of the second half of the campaign.

Having committed to transfers in excess of £130 million ($171m) last summer, Arsenal stretched themselves financially even though the club were once again facing up to another season without Champions League football.

And Goal has been told that last summer's costly outlay means it is unlikely Arsenal will make any permanent signings during the January window, unless an opportunity presents itself that is too good to turn down.

They will instead focus on trying to bring in one or two loan additions to boost Arteta’s squad before loosening the purse strings again in the summer ahead of the 2020-21 season.

Arsenal are in the market for a centre-back following the season-ending knee injury suffered by Calum Chambers during the defeat against Chelsea in December.

Chambers, who has filled in at both right-back and centre-half this season, ruptured the anterior cruciate ligament in his left knee and will be out of action for up to nine months.

The injury leaves Arsenal short defensively, with Hector Bellerin also struggling with a persistent hamstring problem and Kieran Tierney ruled out for another two months as he recovers from a dislocated shoulder. 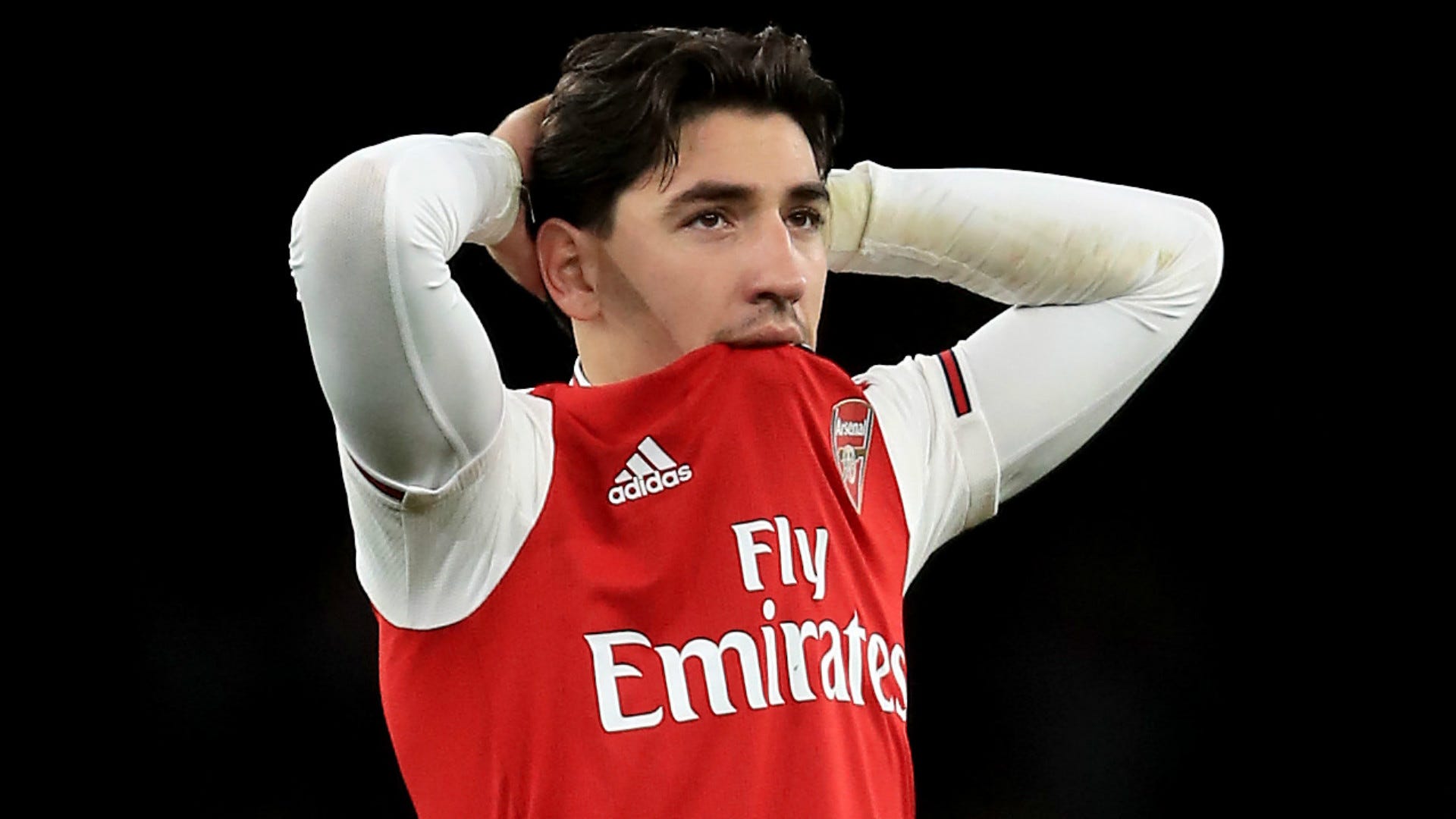 Arteta wants to bring someone in to bolster his options at the back and there has been interest in Juventus’ Merih Demiral, but the Serie A club do not want to loan out their 21-year-old defender.

Jerome Boateng, out of favour at Bayern Munich, has also been considered but his fitness issues and lack of game time this season is a concern to the Arsenal hierarchy.

The north London club want to ensure that anyone who does arrive this month is ready immediately to help the team, with the scars from last season’s ill-fated move for Suarez still fresh.

Speaking after Arsenal’s 1-0 victory against Leeds United in the FA Cup on Monday night, Arteta was quizzed on a potential move for Boateng.

He said: ”We don't talk about any transfers and we are working on a few things. When the club has something to say I will let you know."

Arsenal had been planning to bring in a central midfielder this window to replace Granit Xhaka, who had looked certain to leave for Hertha Berlin following his public fall-out with the fans.

But Arteta has convinced the Switzerland international to stay until the summer at least and, with Dani Ceballos now fit again following two months out with a hamstring problem, the focus has switched to finding defensive reinforcements.

Dayot Upamecano at RB Leipzig is a long-term target, but a summer move for the centre-back, who is contracted until 2021, is a far more likely prospect, with the Bundesliga side valuing the 21-year-old at around £45 million ($59m).

Eddie Nketiah, meanwhile, is expected to head out on loan again in the coming days having returned to Arsenal following a spell with Leeds during the first half of the campaign.

The striker is wanted by several Championship clubs, with Bristol City the favourites to land the 20-year-old for the rest of the season.