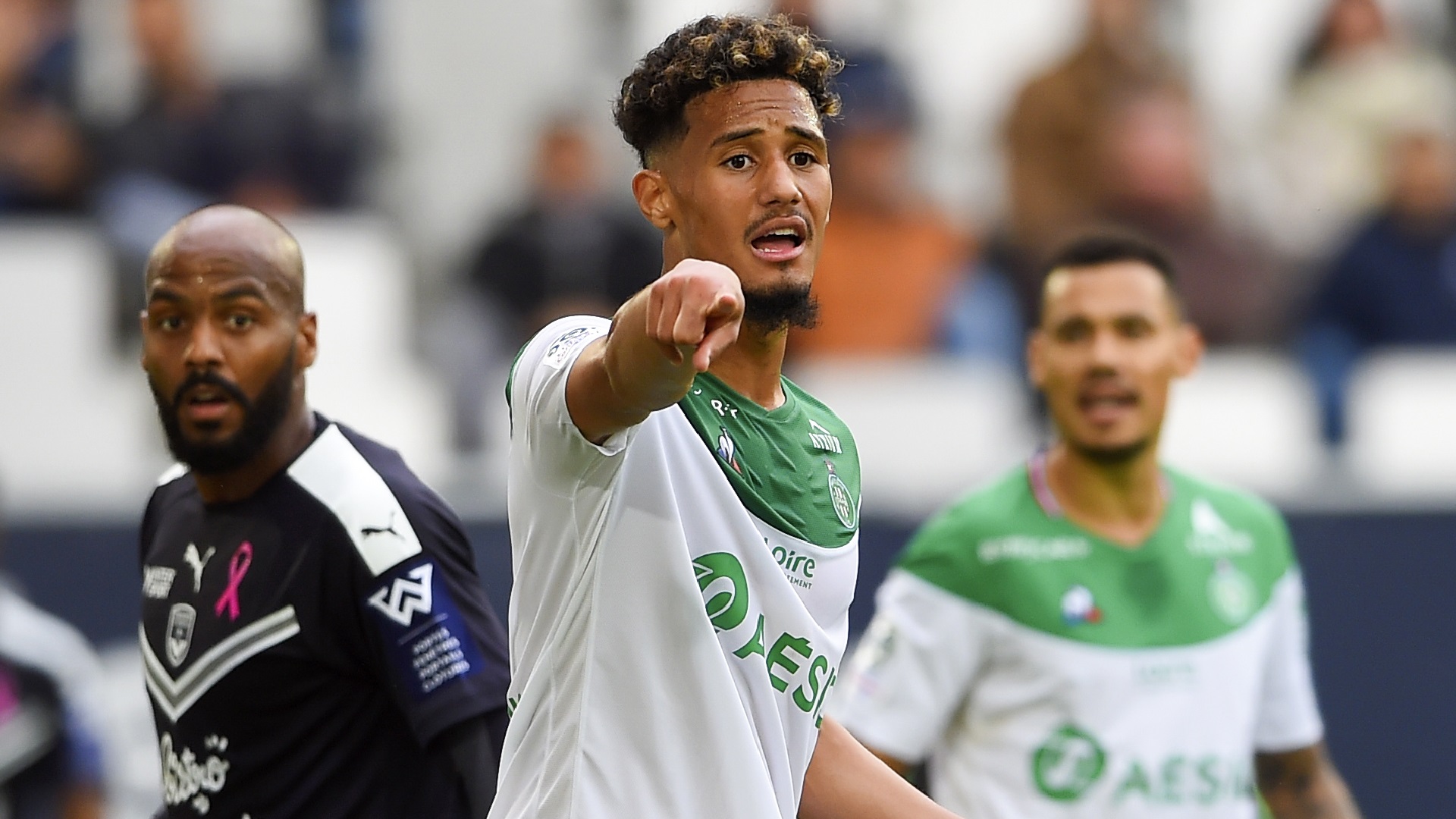 The Ligue 1 outfit had been hoping to see a familiar face return to their ranks, but delays on deadline day meant no move was made

Saint-Etienne have put the blame for William Saliba’s deadline-day frustration on Arsenal, with the Ligue 1 outfit claiming they had a loan deal lined up “long before the transfer window closed”.

The 19-year-old defender was expected to head out of Emirates Stadium before the summer market closed for business.

He only officially linked up with the Gunners over the summer, having spent the 2019-20 campaign with Saint-Etienne.

Big things were expected of the teenager in north London, but Mikel Arteta has thus far decided against playing him at the start of the new season.

That left a door open for more important minutes to be collected elsewhere, with ASSE eager to welcome a familiar face back onto their books.

They claim to have put everything in place at their end, only for delays on Arsenal’s part to see the window shut with Saliba still in England.

A statement on the French club’s official website read: “Long before the transfer window closed, AS Saint-Etienne had reached an agreement with William Saliba and accepted Arsenal's offer for a one-season loan.

“Unfortunately, all the administrative conditions could not be met in time, in England, for the completion of the deal.

“The disappointment is great for ASSE and William Saliba, who was particularly determined to return to a club where he has flourished.”

Saliba, who had also seen a loan move to Fulham mooted at one stage, must now focus on trying to force his way into Arteta’s plans before the January window opens.

That may prove difficult, with the Arsenal boss revealing that the youngster still has work to do before he can be considered for competitive outings.

The Gunners boss has said when asked to explain Saliba’s lack of action so far: “He had a year last year where Arsenal loaned him to Saint-Etienne and that was a transition year for him.

“For many reasons, that wasn't the transition year that he needed because he had a lot of injuries, some personal issues and also with Covid and the French league getting cancelled, he didn't have that year.

Arsenal have been favouring David Luiz, Kieran Tierney and summer signing Gabriel Magalhaes in a three-man defensive unit that remains a work in progress.