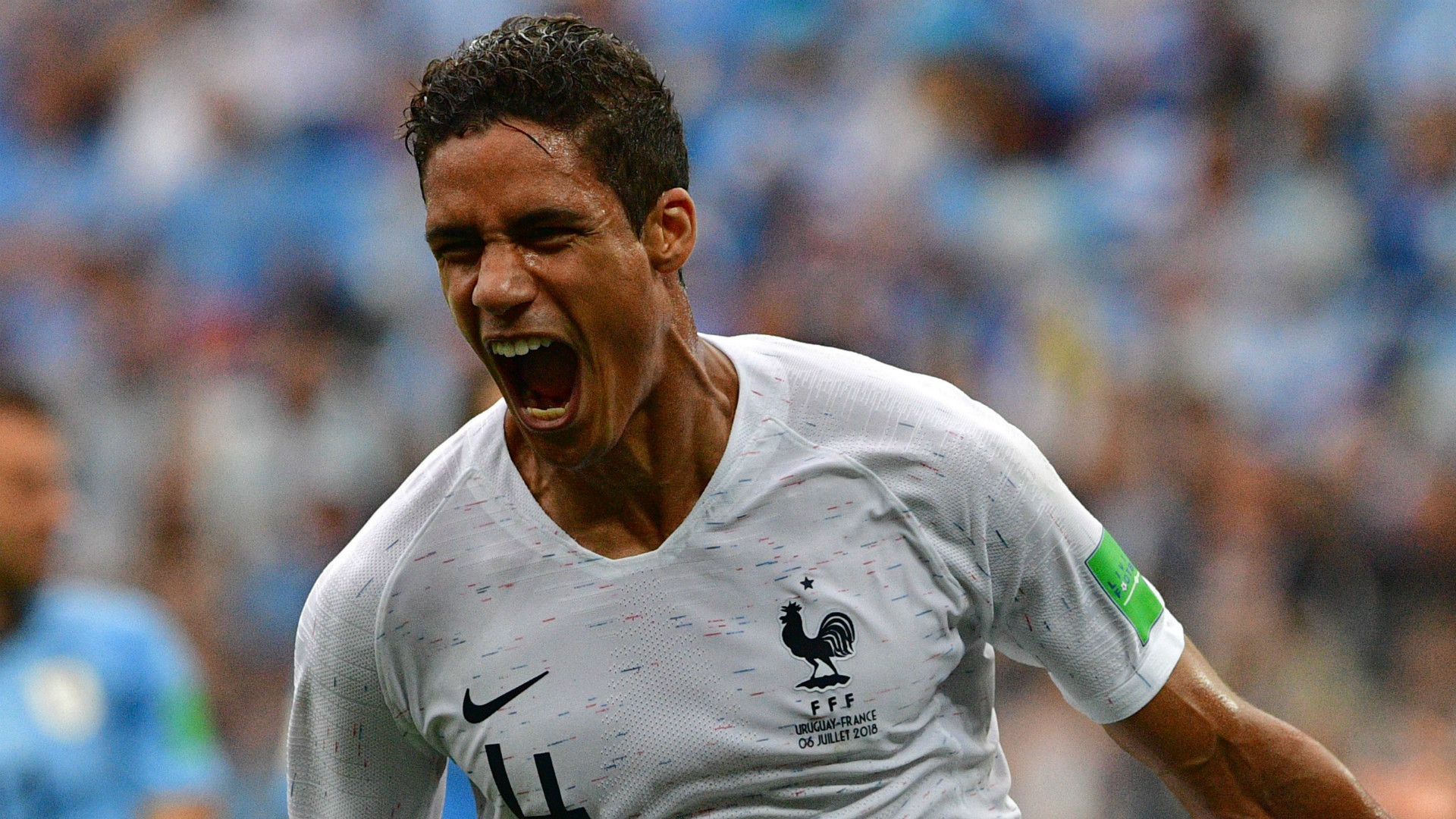 The former Red Devils defender thought a raid on Tottenham would happen over the summer, while the Real Madrid man may now prove too costly

Rio Ferdinand felt Toby Alderweireld was “a definite” to join Manchester United over the summer, while the Red Devils may have been priced out of a move for Real Madrid’s Raphael Varane.

Having spent much of the last transfer window chasing centre-half reinforcements, those supposed deficiencies are likely to be addressed again at a later stage by those at Old Trafford.

That could be in January or in 12 months’ time, with Jose Mourinho clearly of the opinion that the Red Devils need strengthening in that department.

Ferdinand admits that he had expected at least one addition to have been made before now, with Tottenham star Alderweireld the most logical option – even at £60 million ($77m) for a 29-year-old.

The former United defender told BT Sport: “I was in favour of bringing Toby Alderweireld from Spurs.

“When playing regularly, I think he’s within the top two or three centre-halves in the country, in this league.

“I think he’s a fantastic player, he proved it again at the World Cup after not playing so many games last season.

“I thought he was a definite, he would have been my go-to choice to be honest.”

Another Premier League rival that United were keen on as deadline day approached was Leicester’s Harry Maguire, although Ferdinand believes the England international made the right decision in staying put for now.

He added on a man who shone at World Cup 2018: “Maguire had a fantastic tournament.

“I just think for his development another season at Leicester, honing his craft within the Premier League, which is a different stage, different animal to the World Cup, I think it would be best for him from a personal standpoint for him.”

With Premier League-based talent having proved to be elusive, United may cast their net further afield.

They have been linked with the likes of Bayern Munich’s Jerome Boateng and World Cup winner Varane in the recent past, but Ferdinand feels the latter is likely now out of reach.

He said: “The likes of Raphael Varane, who has proved himself to be the best defender on the planet right now, I think he will be too far to go and get him, the amount of money.