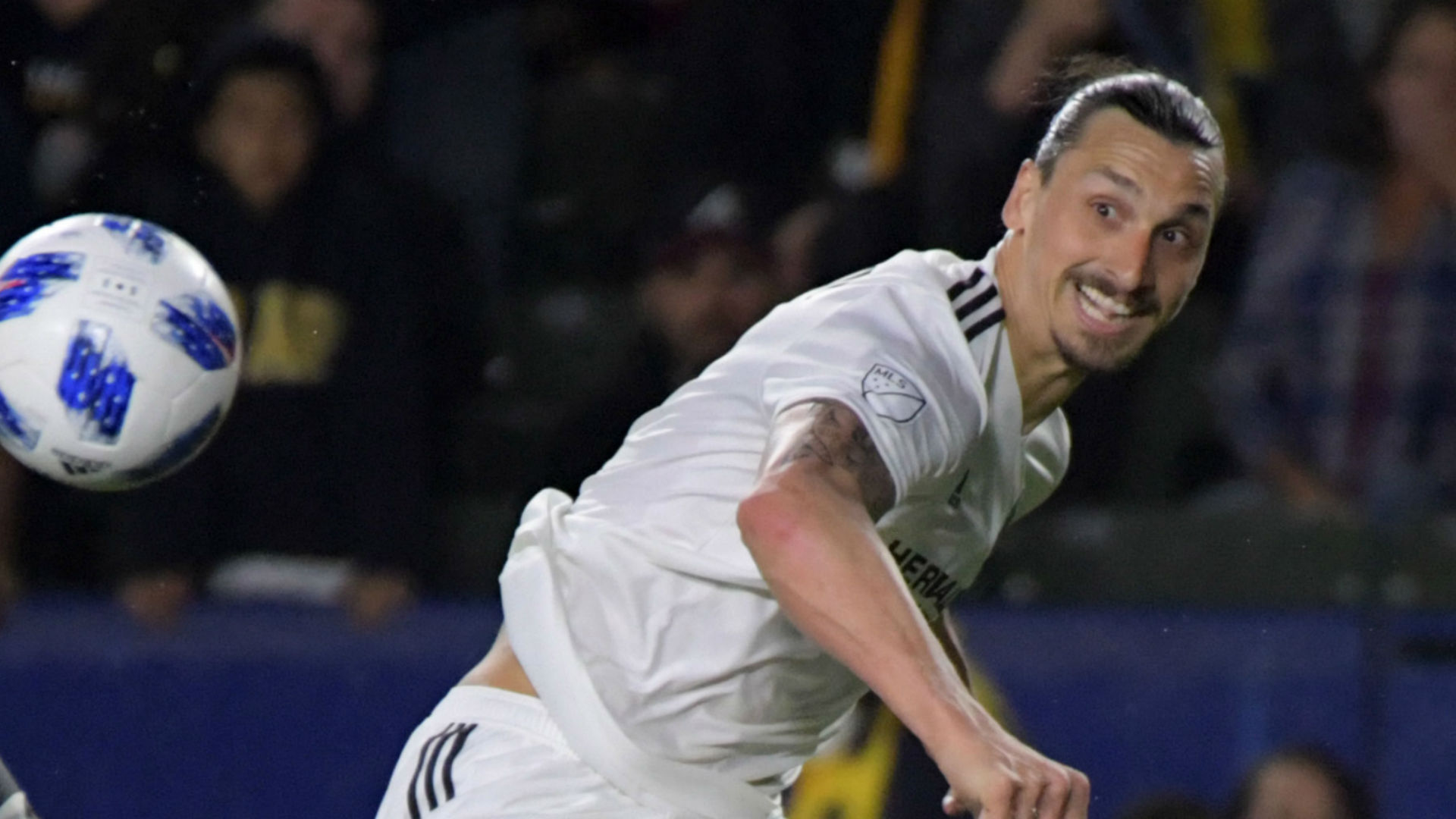 With around $1 million in marquee funds still available to Football Federation Australia, A-League chief Greg O'Rourke revealed a number of big names are still being looked at.

One unnamed club is in early negotiations with an uncontracted player, but all signs point to another marquee arriving in January when more stars become available.

Having narrowly missed out on Fernando Torres, O'Rourke confirmed the Spaniard remains a target with Zlatan Ibrahimovic another the A-League is desperate to lure Down Under.

“We were really close to landing Fernando Torres and we will again chase players like him and Zlatan if they become available," O'Rourke told the Herald Sun.

“We’ll be focusing most of our efforts on the January transfer window.

"That will require us revisiting a few names we’ve gone after before and were unsuccessful with.

"We’re currently still working with one club who may be able to get a marquee now as it is an uncontracted player. It’s in very early stages."

At this stage, the FFA have used their marquee funds to seal Keisuke Honda's move to Melbourne Victory and ensure Matildas superstar Sam Kerr returned to Perth Glory for another W-League season.

Depending on how his trial goes, Usain Bolt will reportedly require some marquee funding - though the governing body remains coy on any such financial commitment to the sprinter.

Both Torres and Ibrahimovic are contracted to their current clubs until December 2019 but both could be open to moves prior to that.

Ibrahimovic is nearing the end of his first season in the MLS with LA Galaxy and recently said the club should enjoy him while they can.

Torres meanwhile is staring down the barrel of relegation with Japanese side Sagan Tosu which would make a potential transfer highly likely.