Is talk of the PSL giants playing in the Africa Super League fanciful?

Kaizer Chiefs’ thumping defeat by Mamelodi Sundowns on Saturday ought to be a reality check for the South African giants…and must prompt a re-evaluation of the Amakhosi’s standing among African royalty.

Certainly, the Glamour Boys’ embarrassing 4-0 defeat at the hands of their fierce PSL rivals comes in sharp conflict with the perception of Chiefs as shoo-ins for the imminent Africa Super League, which was launched by Caf president Dr Patrice Motsepe and Gianni Infantino on Wednesday.

As things stand, Chiefs appear set to take their place in the inaugural edition of the Super League, which kicks off in August 23rd.

They have 15 coefficient pts & no way to improve as not qualified for Caf comps.

Merreikh currently out of the top 10 for the region, but by the end of 22-23 they will have 7 pts PLUS this season.

If they finish 3rd in group, they overtake Chiefs https://t.co/sor1OLYZ7a

They’re currently ranked third in South Africa, and fifth in the Cosafa-Cecafa region, which means they’ll likely take their place among the top seven teams in the region—as per Caf’s five-year ranking—in the first ever Super League.

Barring an outstanding run in the Caf Champions League this season by the likes of Al-Merreikh or Cape Town City—which could knock Chiefs down the pecking order—the Amakhosi will feature in the Super League when it launches next year.

This in itself is something of a false position. 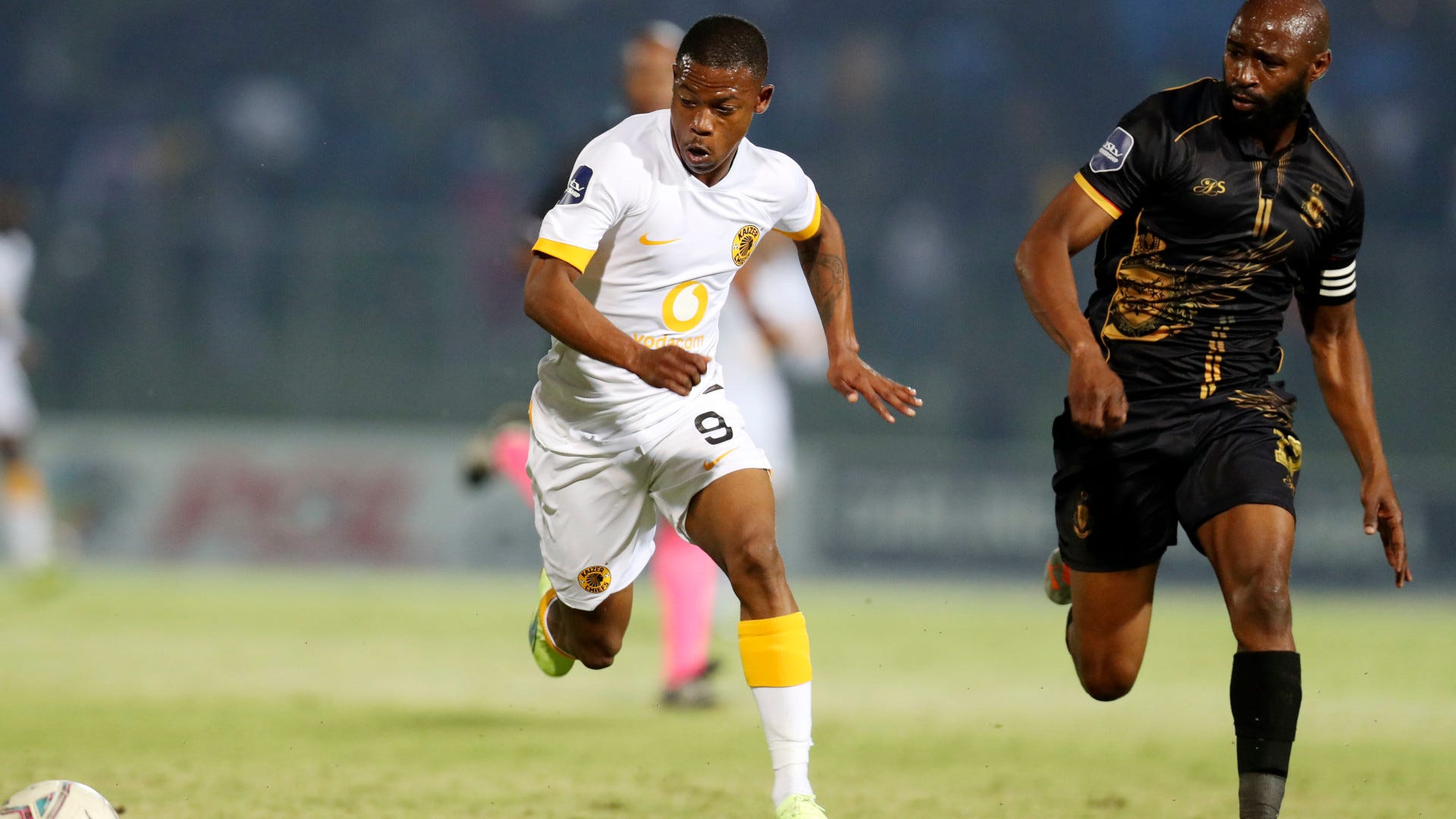 Yes, Chiefs have 15 coefficient points, which is more than all but four of the other teams in the combined region.

However, their 15 coefficient points are due—entirely and exclusively—to their unlikely run to the Champions League final in 2020-21.

No other club in Caf’s top 30 teams—apart from AmaZulu—have qualified for continental competition just once in the six years.

Chiefs, unlike almost all of the other would-be Super League teams—ASC Jaraaf of Senegal are perhaps one exception—have no consistent track record of qualifying for continental competitions, let alone reaching the latter stages of Caf comps.

In this sense, they are set to be an absolute anomaly in the Super League, deserving of their place due to that remarkable run to the final in 2021, but without any of the ‘short-term pedigree’ of the other sides likely to take their places in the Caf 24. 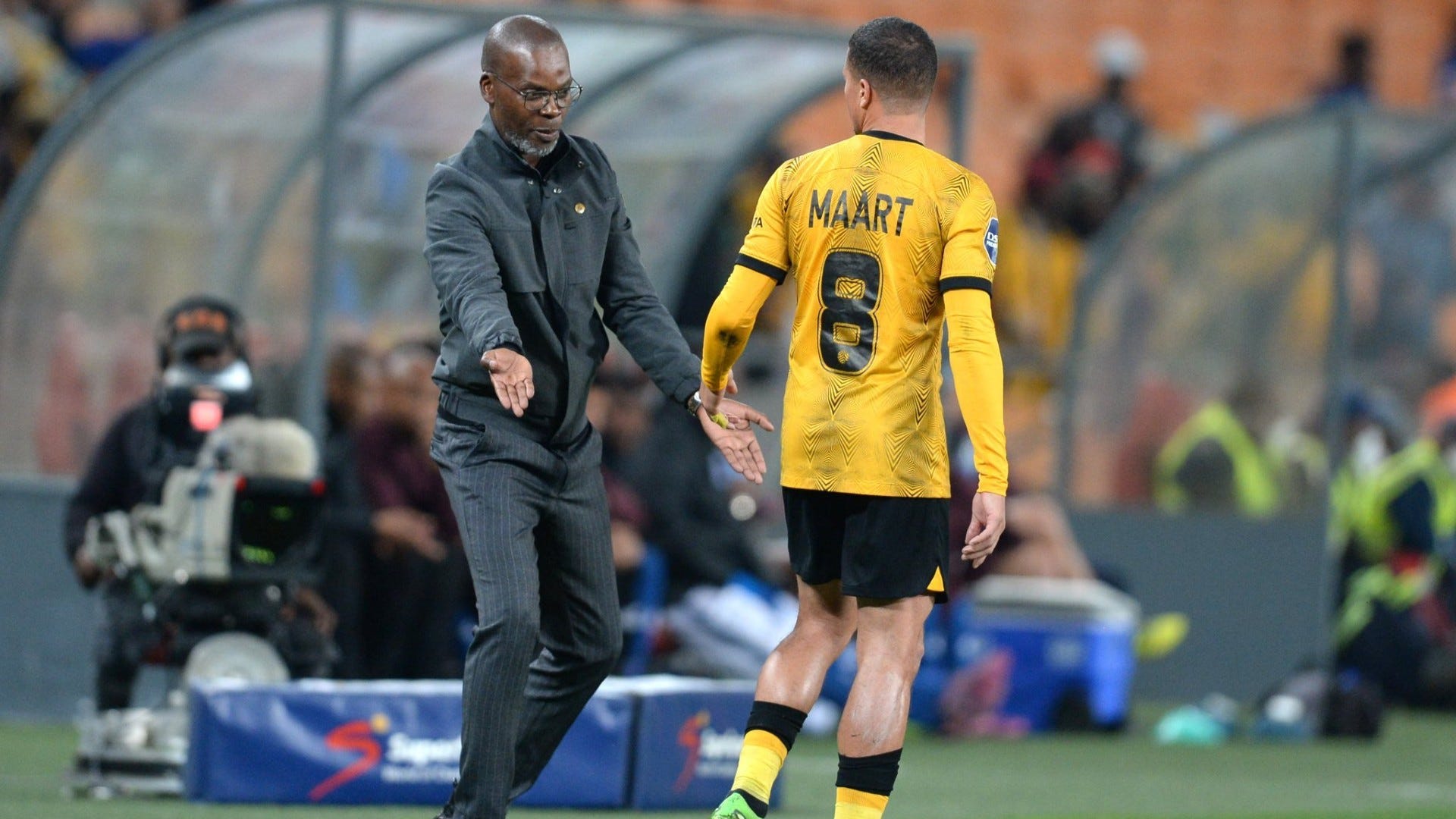 Based on the evidence of last season, they’re way short of the continent’s top sides.

Chiefs failed to build on their run to the Caf CL final in 2021, enduring a miserable season in the PSL last season to finish in fifth place.

The only consolation, perhaps, was that they eclipsed their fierce local rivals Orlando Pirates, but for such an institution as Chiefs to end the season behind Cape Town City, Royal AM and Stellenbosch is an absolute embarrassment.

If Chiefs were hoping that they’d roar back to form this term, then fans are having to face up to some harsh new realities.

A lot of worried African fans asking me a lot of pertinent questions about the African Super League proposals. https://t.co/hvbvE3kUte

Saturday’s 4-0 thumping by Sundowns was a new low…their worst league defeat in the PSL era.

They were hapless at the back, toothless going forward, and a clumsy, aimless display highlighted the malaise that has enveloped the club as we enter 22-23.

Even Chiefs legend Junior Khanye is predicting a miserable season for his former team, predicting they won’t even reach the top four again this season, while Sundowns’ co-coach Manqoba Mngithi forecast before the campaign that Amakhosi need to worry about their battle with some of the league’s lesser lights, rather than concern themselves with the title race.

If Chiefs can’t effectively compete with some of the PSL’s more modest sides, let alone compete with domestic top dogs Sundowns, then what chance do they have against Africa’s finest sides?

Of course, the Amakhosi have a lot of time to improve before the start of the Super League campaign in 12 months’ time, but quite frankly, it would take an awesome improvement from the Soweto giants to be able to hold their own against the continent’s top dogs.

Where will Kaizer Chiefs finish in the PSL this season?