If former Orlando Pirates striker Gabadinho Mhango turns out to be a success for AmaZulu, it could become embarrassing for the Buccaneers.

When it comes to player discipline, it's a touchy subject. Some could argue that if a player falls out of line seriously, then he must suffer the consequences and not play and even be released from his contract. 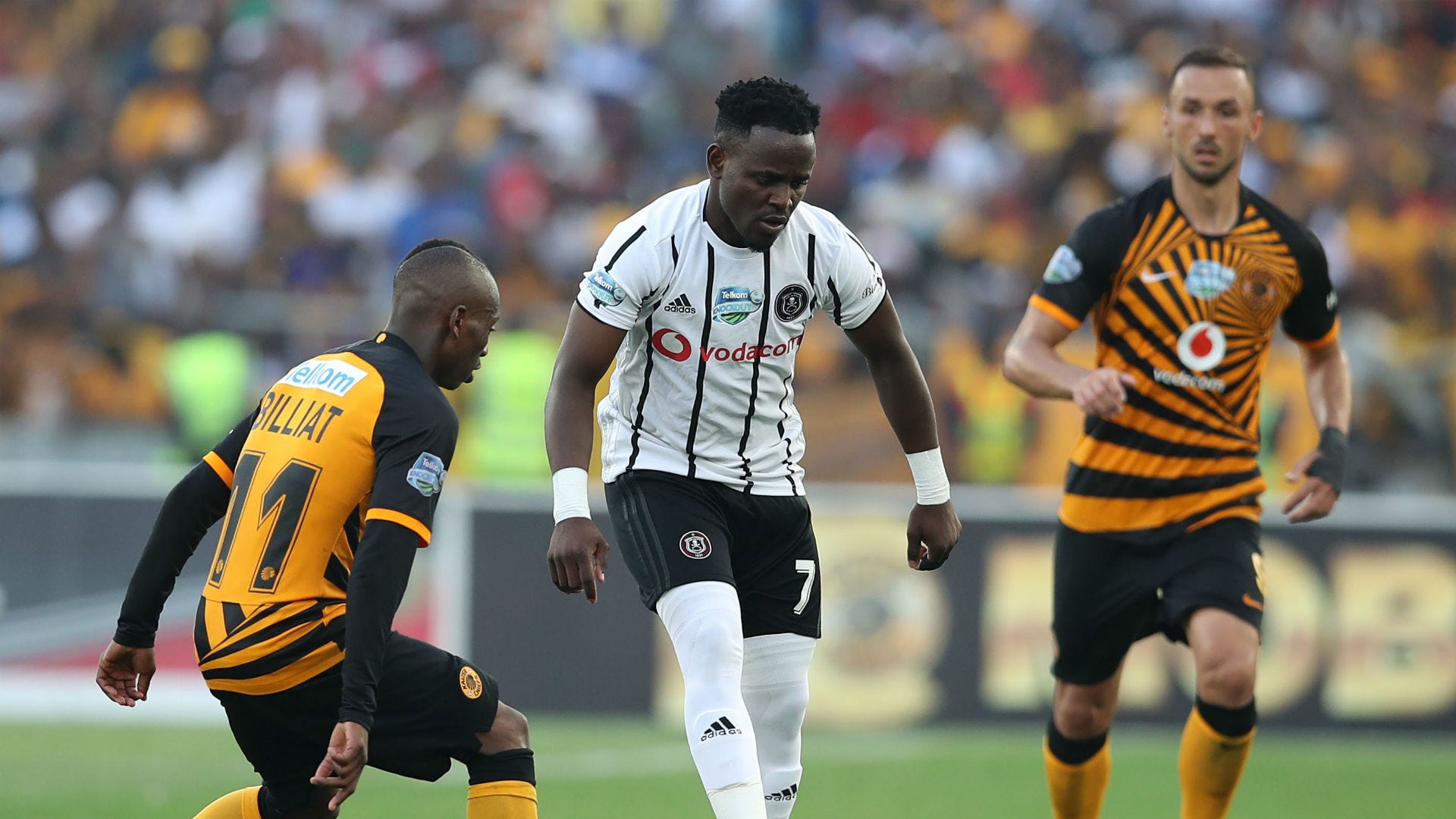 On the other hand, there is man management and if a club are proactive enough, it may be easier to keep a specific player on track, to ensure he's happy and ultimately that he's productive.

There can be a fine line and there's always the possibility of a player abusing any leniency shown to him. It can also be a bad example for other players and can disrupt a whole squad.

But then again, one hears stories over the years of coaches talking about how they were able to manage 'special' players in order to get the best out of them, be that with an arm around the shoulder and by making them feel needed and loved, or by a sterner hand.

We'll never know if Pirates could have got more out of Mhango, and he certainly never came close to replicating his first season at the club when he fired in 16-league goals.

AmaZulu now feel that they can handle Mhango, and if he goes on to do well for the Durban side and scores goals, it won't go down well with the Pirates faithful.

That's also in the context of another two Bucs attackers - Luvuyo Memela and Augustine Mulenga, who were discarded by Pirates but went on to star for Usuthu, contributing loads of goals and assists.

The likes of Thamsanqa Gabuza, Kermit Erasmus and Thabiso Kutumela are a few other former Bucs strikers who were arguably released too early and went on to enjoy new leases of life.

Should Mhango fire in goals for AmaZulu while Pirates struggle in front of the net this coming campaign as they did at times last season, it could come back to haunt them.