The defensive midfielder was tipped for the top during his time in the Blues' academy, but he most recently was turning out in the English third tier

The England squad which recorded a 2-1 win away in Germany back in November 2009 friendly features a few surprise names.

But while that trio were in-form Premier League regulars at the time, there was another name in the squad who was unfamiliar to even seasoned English top-flight watchers of the time.

That friendly marked the only time Michael Mancienne featured in the senior England squad – before he had even made his Premier League debut.

Mancienne was a name to watch, however. An England Under-21 regular, the Chelsea academy product had been impressing for a number of years with his performances on loan in the Championship.

An early senior international call-up seemed a logical step on the ladder towards a long career for both the Three Lions as well as at Stamford Bridge.

Yet, as for so many who have attempted to crack the Chelsea first team from the academy in the Premier League era, things did not work out that way.

Capable of playing across the backline and in defensive midfield, Mancienne showed promise coming through the Blues' youth system having been spotted playing for Kingstonian as a nine-year-old, and went onto make his debut for the reserves while still a schoolboy.

The youngster was on the bench for the 2006 Community Shield against Liverpool, but it would be another two years until he would make competitive bow for the west London outfit.

That is when Fabio Capello came calling, but it proved to be Mancienne's first and only call-up to the senior set-up during a career that has taken him around the world without ever reaching the heights it once promised. 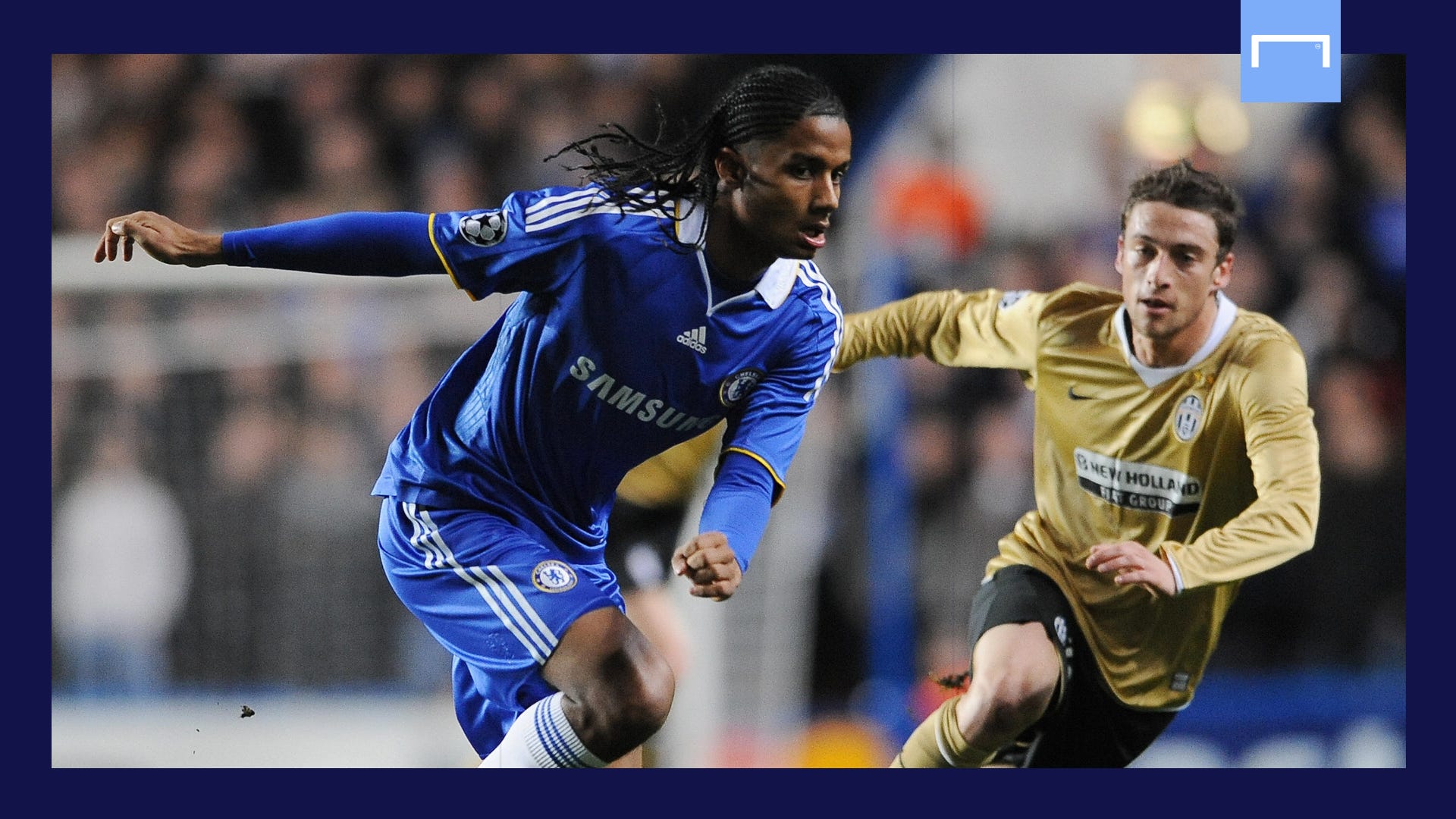 Mancienne made a whopping 30 appearances for England at U21 level, making him the seventh-most capped player in the team's history, and after his sole senior call-up, was part of the side who reached the final at the 2009 European Championship, coming on at half-time in the 4-1 defeat at the hands of Germany.

That match, ultimately, proved to be the peak of his international career.

In the latter half of the 2008-09 season, Mancienne looked to be finally breaking through at Chelsea, making his senior, league and European debuts on his way to winning the club’s Young Player of the Year award and signing a new four-year contract.

Yet, as it turned out, he would never played another game for the Blues.

He instead went back on loan to Wolves, who had been promoted to the Premier League, for two years, becoming key player in their first campaign back in the top-flight after five years while operating as a holding midfielder.

He helped the Molineux outfit survive relegation with 30 league appearances, before injuries reduced him to a smaller but still notable role in 2010-11, where he played 16 league games.

After those seasons back at Wolves, Mancienne took the decision to leave Chelsea on permanent basis and begin a globe-trotting career, moving to Hamburg in 2011 for the oddly specific figure of £1.725 million.

While some former wonderkids must move on because they are not getting opportunities, it seems Mancienne may have left Chelsea too early.

On the fringes of the England squad and playing regular Premier League football, he seemed well placed to make a step up before he decided to move to Bundesliga, long before it was common for young English players to do so.

A decade ago, there was nothing like the international coverage of Bundesliga there is now, and much less the appreciation from English pundits, fans and coaches that playing outside of the Premier League was a legitimate path to the top of the national game.

Instead of giving himself a platform to show what he was all about, Mancienne found himself out of sight, out of mind.

After three years in Germany, Mancienne returned to England with Nottingham Forest in the second tier, before trying his luck in the United States with New England Revolution. 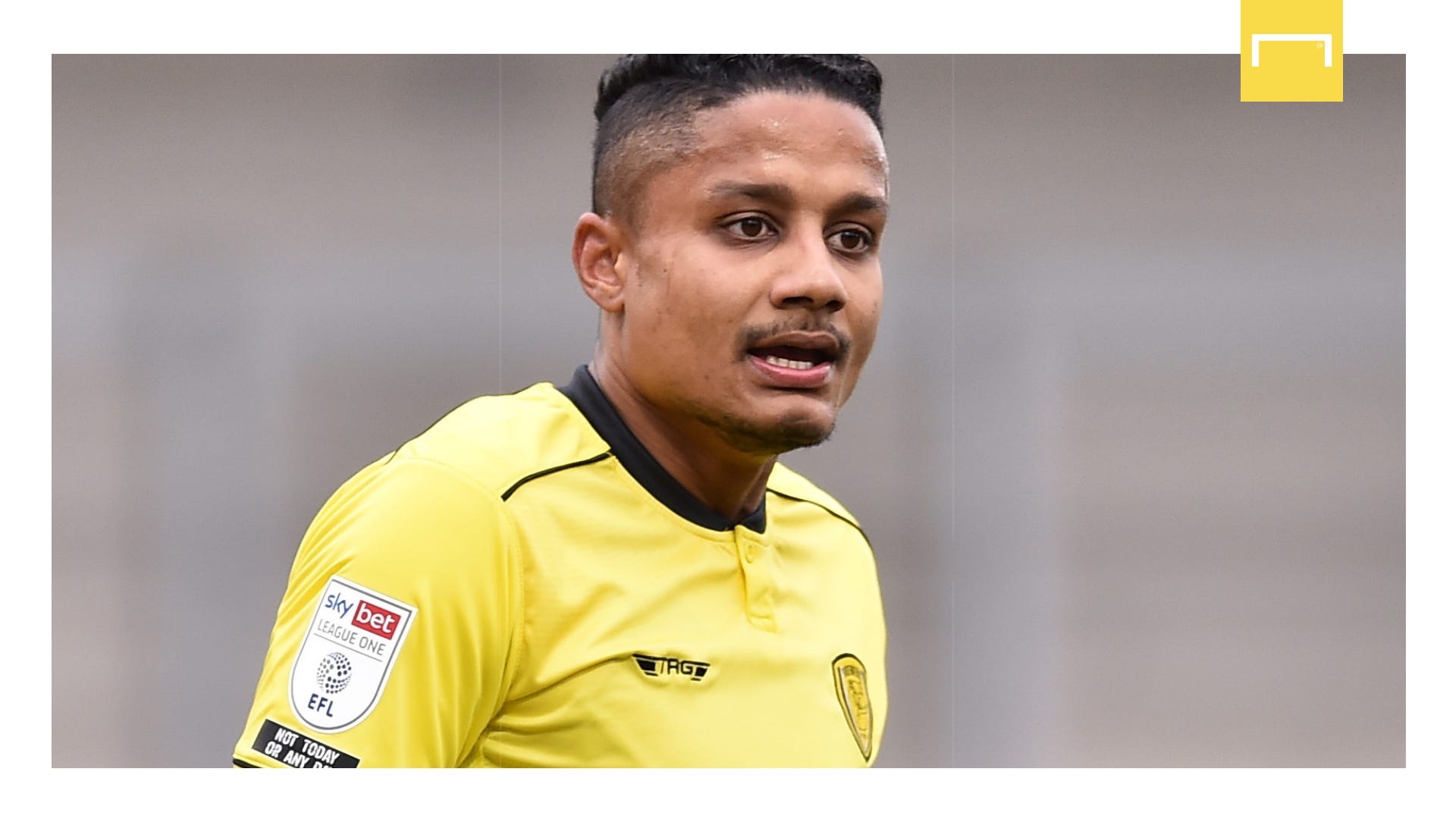 Of choosing to move to MLS, Mancienne said : "It was just an exciting opportunity. It was something that I couldn’t turn down. I had obviously other options in England, but to be honest this was amazing. I think it’s beautiful.”

Linking up with Brad Friedel, the former Premier League goalkeeper and then Revolution head coach, was the main draw for Mancienne:

"[Friedel] is a massive name," he added. "He’s had a great career. He’s got bundles of experience, so I’m really looking forward to working underneath him, to learning from him and hopefully doing really well for him.”

Things did not go to plan in the US however, with the Revolution enduring disappointing finishes in all three campaigns in which Mancienne was a player.

He played just 31 matches over three years – although he did score his only senior goal in this time, against Seattle Sounders in August 2019, after going dry for nearly 300 professional matches.

Now 33, Mancienne is coming to the end of a short-term stint at Burton Albion.

“It's obviously a pleasure to be here and I'm really grateful that the manager has given me the opportunity to join and help with the battle,” Mancienne told the Brewers' club media.

"I know how to see out games and what the team has to do to win games, so I hope to bring that experience with me."

"We've been looking for a centre-back throughout the transfer window," said boss Jimmy Floyd Hasselbaink. "He has lots of experience and has played in higher leagues."

Mancienne’s time at Burton has been successful, helping them avoid seemingly certain relegation from League One.

Yet when he got that England call-up almost 12 years ago, it seemed he was on a path to so much more.