After dropping points in their last two matches, the Buccaneers are out to turn around their results on Wednesday

Orlando Pirates’ quest for redemption in the Premier Soccer League faces a stern test when they clash with Royal AM at Chatsworth Stadium on Wednesday.

The Buccaneers arrive in KwaZulu-Natal on the backdrop of dropping five points in their last two outings.

That includes losing at home to Chippa United last weekend, a result which could potentially sap their confidence ahead of meeting Royal AM.

Their KZN opponents are, however, limping after suffering a 3-1 defeat to Stellenbosch last Saturday.

It will be a battle of wounded sides at Chatsworth Stadium and the Soweto giants are wary of the fact that they face a team that is usually stubborn in their own backyard.

Already, there is much focus on Pirates coach Jose Riveiro as his ability to lead the Soweto giants is under scrutiny after failing to win either of their last two games.

Riveiro will be keen to avoid leading the Buccaneers to a third-straight winless match in what would pile more pressure on him and his men. 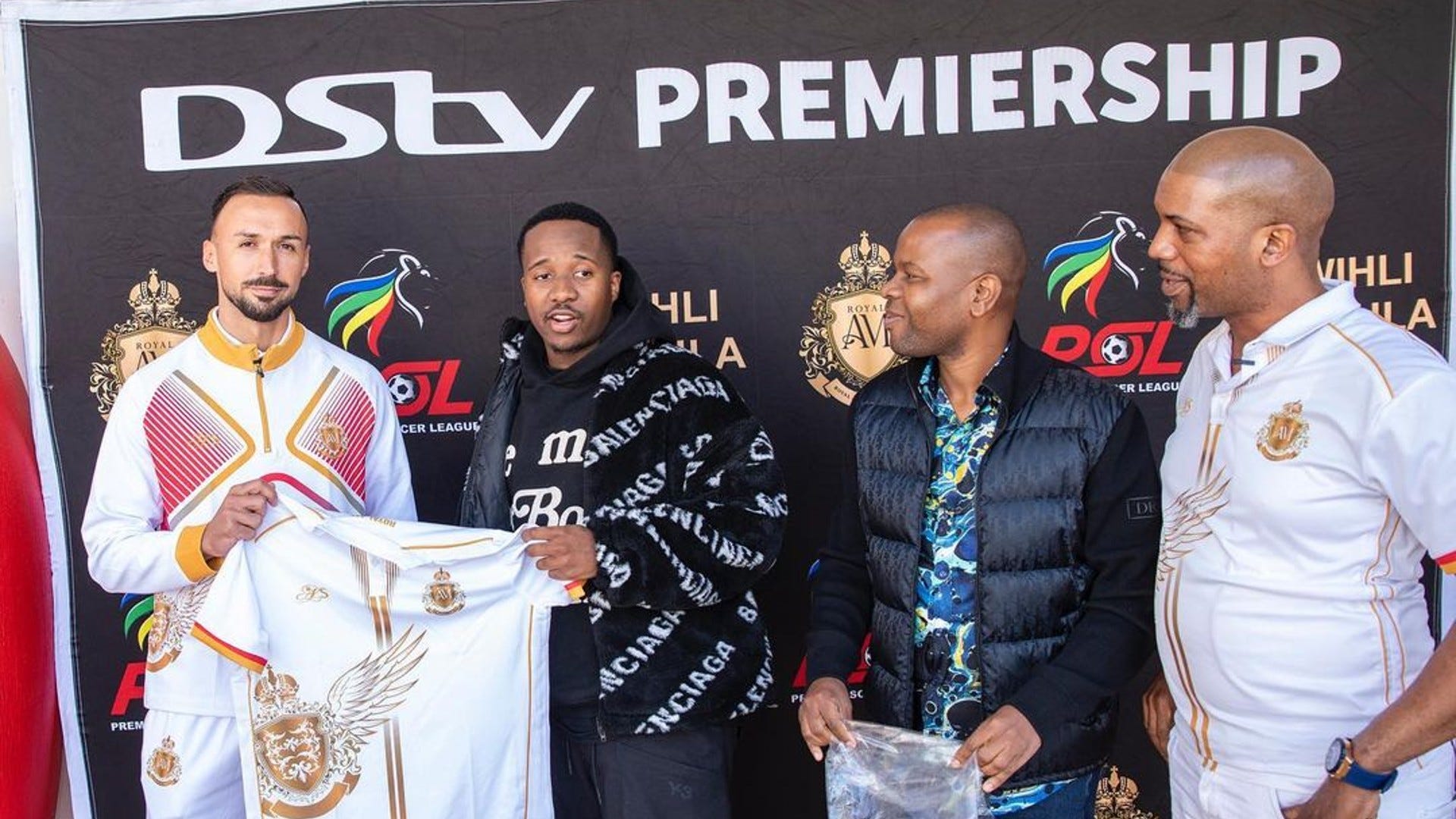 Striker Samir Nurkovic is doubtful for this match as he is still dealing with fitness issues.

The Serb could not finish last season while at Kaizer Chiefs and is fighting to get back to full fitness.

He is yet to make his Royal AM debut or combine with Ruzaigh Gamildien for the much-anticipated attacking partnership. 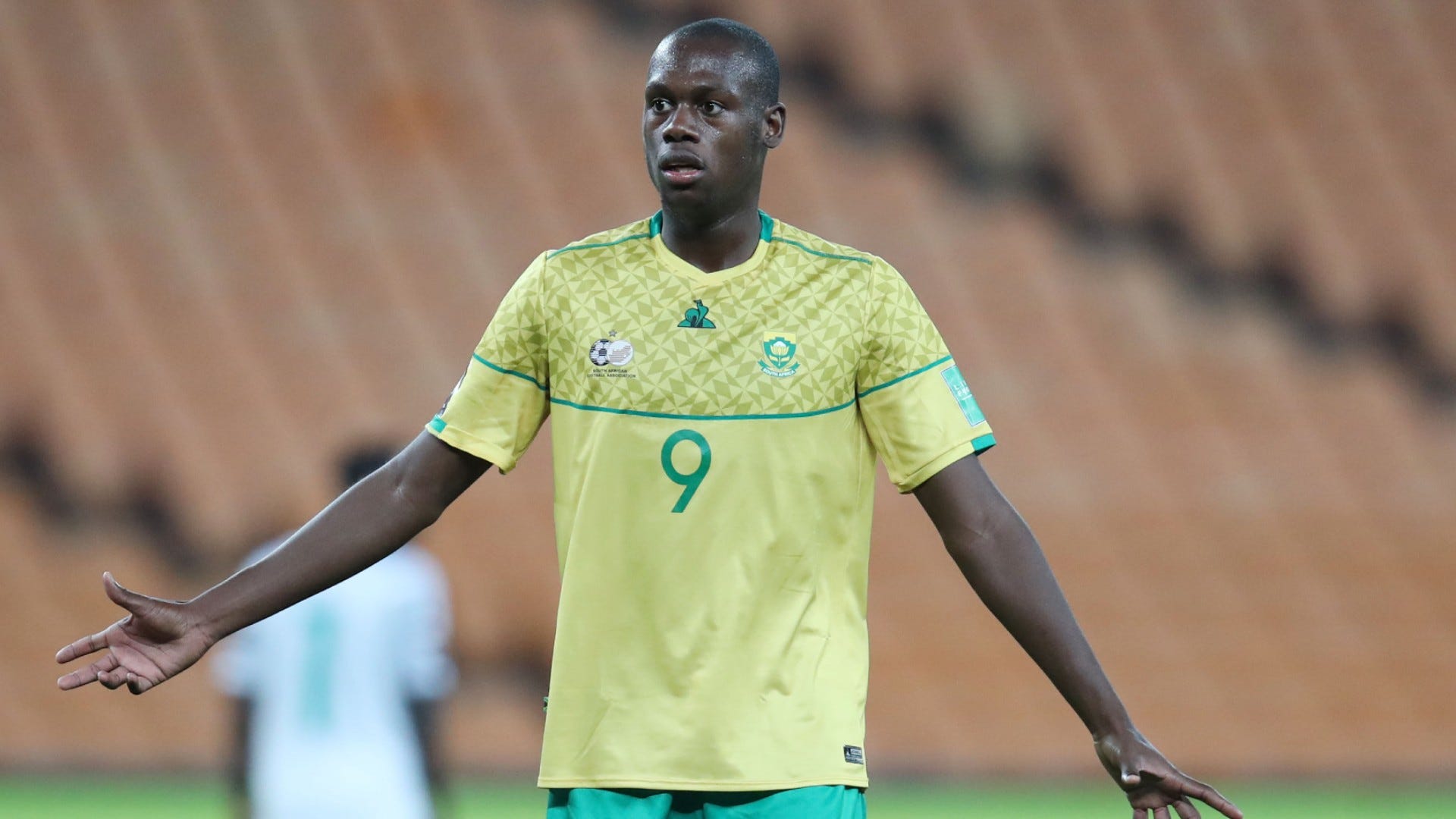 Pirates are fretting about the fitness of Evidence Makgopa who is injured in what has prevented him from making his Buccaneers debut.

Riveiro has been struggling to get the right striker, with Bienvenu Eva Nga and Kwame Peprah impotent in front of goal so far this campaign.

That would make the Spaniard pin his hopes on Makgopa to try and find solutions upfront.

While Pirates have managed to score two goals in three games, Royal AM have found the back of the net five times from the same number.

Attention would be on the Buccaneers forwards to see if they will show some improvement on Wednesday.

Also, Pirates’ defenders might be in for a busy evening to contain the Royal AM attackers who have already shown prowess so far in this campaign.

Royal AM were on the road in their last two games and are back home where they kicked off the season with a 1-0 victory over Pirates’ bitter rivals Kaizer Chiefs.

The last time the Buccaneers visited Royal AM, they were held to a 2-2 draw in the penultimate league game of last season back in May.

The two sides had cancelled each other 1-1 in the reverse fixture in October 2021.

Will Pirates manage to end a two-match winless run on Wednesday?