A horrified Gary Neville lambasted the Manchester United squad after their mauling at the hands of Brentford in the Premier League on Saturday. The Red Devils were simply no match for Thomas Franks's men, who completed a 4-0 rout within 40 minutes of the match thanks to goals from Josh Dasilva, Mathias Jensen, Ben Mee and Bryan Mbeumo.

The result leaves United sitting at rock bottom of the table for the first time in 30 years, and a former captain was scathing in his assessment of their latest performance.

What did Neville say about Man Utd's shocking defeat to Brentford?

Neville said it was like watching "men against U9s" and described their first-half showing as the worst he'd ever seen as a United supporter.

"If you thought it couldn't get any lower, it just has," he told SkySports. 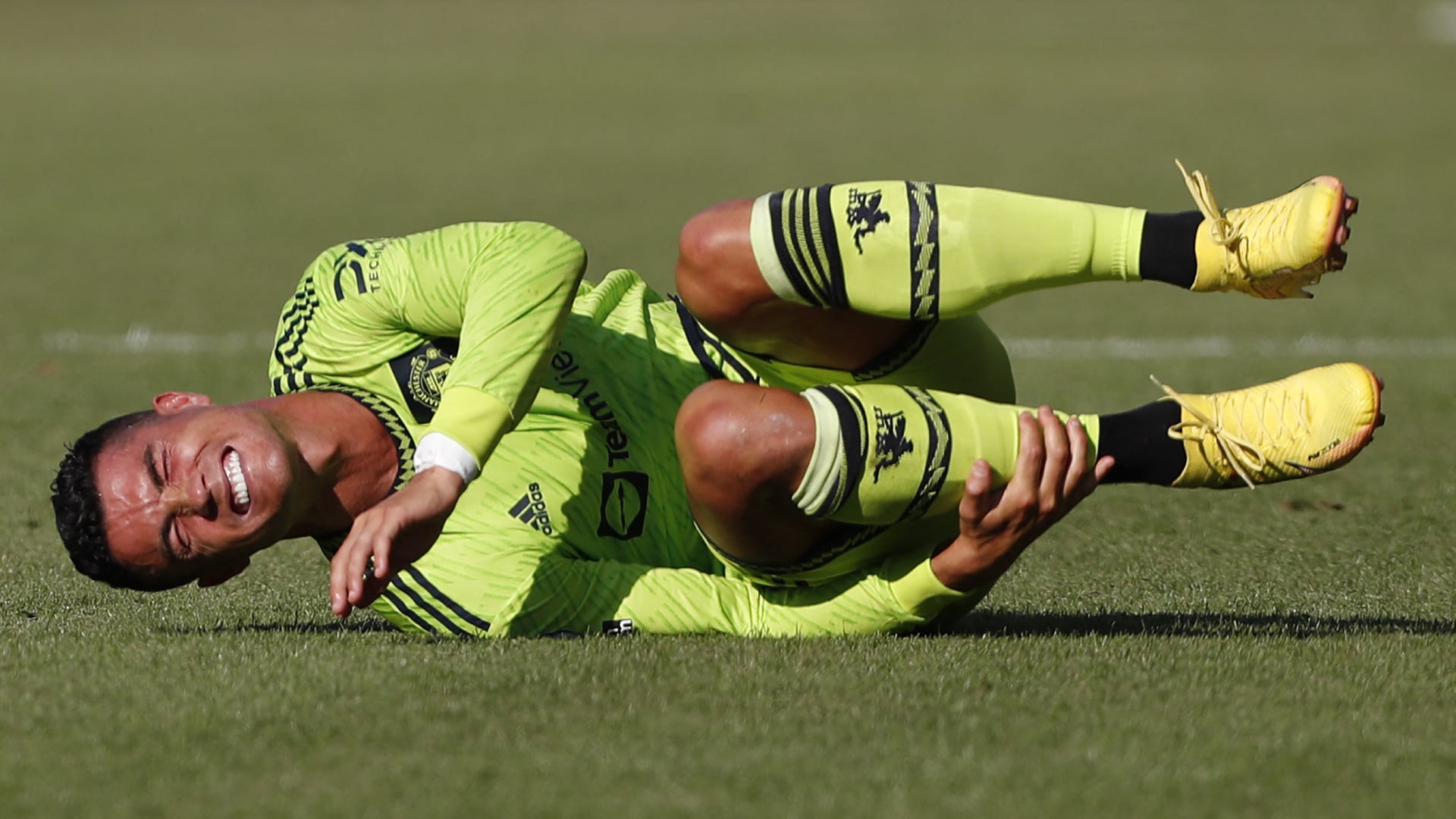 The Red Devils have now lost their last seven games on the road, with Neville adding on a miserable run: "If you want to look for tell-tale signs that a team lacks personality and character, it's away performances, how you deal with set pieces, it's your running stats - Manchester United are miserable in all those areas."

Neville also appeared to call out the Glazer family, United's current owners, for failing to back new head coach Erik ten Hag in the transfer market.

Christian Eriksen, Lisandro Martinez and Tyrell Malacia have been the only new faces at Old Trafford so far this summer, while a long-winded pursuit of Barcelona's Frenkie de Jong is still showing little sign of bearing fruit.

"To not get the players in early - the quality of players, the number of players - that Ten Hag needed is baffling and difficult to forgive. It's not a stalled market - teams have got their business done. Every club seems to have a plan and Manchester United's seems to be, 'let's just look at the Dutch league or players that have worked under Ten Hag'.

"That is not a strategy - you can't do that. That was 15 years ago. You've got to have players identified and the work's been done with the agents.

Pressed on the ant-Glazer protests from United supporters in the away end, Neville replied: "The only decent thing about United is the fans and they've had enough."

The ex-United defender also questioned how the club have spent their money since Sir Alex Ferguson's departure in 2013 after seeing Brentford exploit their many weaknesses across the pitch.

"It's a real achievement to spend a billion pounds and be this bad. It doesn't take much to dismantle this Manchester United team," Neville said. "It just takes a bit of organisation, a bit of fight, and you're there. If you just rough them up a little bit and get a goal, they're flaky like you wouldn't believe."