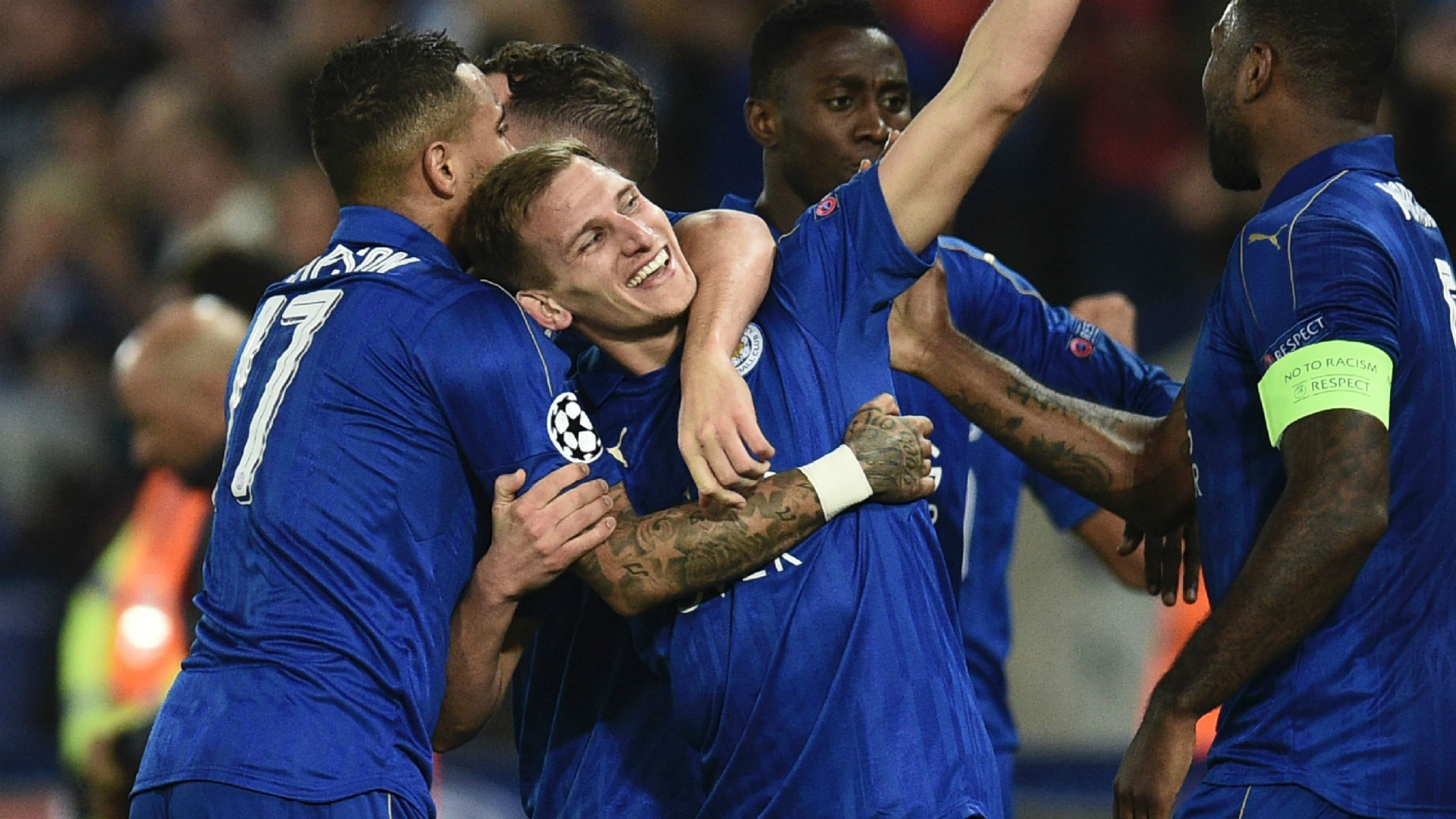 The Foxes have found their best form just at the right time of the season, and who would dare write them off from going all the way in Europe?

“Let slip the dogs of war!” That was the Shakespeare-inspired message from Leicester City’s supporters as they welcomed the players onto the pitch for their clash with Sevilla. For all the amazing days of last season, this was perhaps the biggest game in the Foxes’s history. And boy did they deliver!

Craig Shakespeare knew his side needed to score following their 2-1 defeat in the first leg, and in keeping with the counterattacking style that won them so many plaudits in 2015-16, those dogs of war were again unleashed. Gone are the days of uncertainty and lethargy under Claudio Ranieri that dogged them for much of the season. This is the new Leicester – same as the old Leicester.

Armed with flags and their trustee clappers, Leicester’s fans ensured Sevilla – out of form in La Liga and still wondering quite how they did not put the tie to bed in Spain – were greeted by a cauldron of noise not witnessed at the King Power Stadium since the title run-in. From that moment they went into their shell, unable to produce anything like their best football.

Instead Leicester got at them from minute one. Jamie Vardy’s incessant chasing of lost causes brought about error after error, and it was the England international’s persistence that brought about the opening goal, winning a free-kick on the edge of the box that Riyad Mahrez expertly picked Wes Morgan out with at the back post.

That would have been enough to carry the Premier League champions through, but when Leicester are on their game they are relentless in attack. Marc Albrighton’s goal was just reward for their total dominance of the first hour. Samir Nasri getting himself sent off told its own tale of the frustration being felt by the Sevilla players.

But like the best Shakespearean plays, this one still had one final twist in its tale. So often Leicester’s hero in this competition, the gasp that went up when Kasper Schmeichel brought down Vitolo inside the box could likely be head from nearby Nottingham. This was not in the script.

Charged with atoning for his own error, Schmeichel was again in the spotlight. Some of his saves in European matches have been out of this world, particularly in both group games against FC Copenhagen as well as during the first leg of this tie. At the Ramon Sanchez Pizjuan he crucially saved a first-half penalty, and yet again he was on hand to reaffirm his hero status, diving low to his left to deny Steven N’Zonzi. The cheer that greeted it was the loudest of the night.

And so Leicester march on - the final chapter of their once-in-a-lifetime fairytale still to be written. As they showed against Sevilla, their almost unique style of play means they can be a match for almost anyone in Europe. Their quarter-final opponents will be yet another step up, but this Leicester team just keep on defying the odds.

On one street corner in Leicester town centre, the words “Bring on Barcelona!” adorn the walls. After proving once again they can mix it with Europe’s best and brightest, who is to say they cannot cause the biggest upset of them all?