The 26-year-old Morocco international passed his medical at the London outfit before completing his move to London Stadium after the Hammers coughed up a huge fee for his services.

GOAL brings you everything you need to know about West Ham United’s new signing.

Who is Nayef Aguerd?

He joined the Mohammed VI Academy in 2012, before signing his first professional contract with FUS Rabat two years later, scoring his first goal against Wydad AC on February 15, 2015, in the club’s 3-1 win.

He became a first-team regular for the Botola Pro outfit and helped them emerge as league champions in the 2015-16 campaign – a feat that attracted interest from several European clubs.

After four seasons with FUS Rabat, Aguerd joined Ligue 1 side Dijon for an undisclosed amount. Interestingly, he made a scoring debut as the Reds walloped Nice in a league encounter.

In 2020, the defender was snapped up by Rennes and in the just-concluded season, the Atlas Lion featured in 31 French elite division matches as the Roazhon Park outfit finished fourth in the table to qualify for next season's Europa League – meaning they play continental football next season. 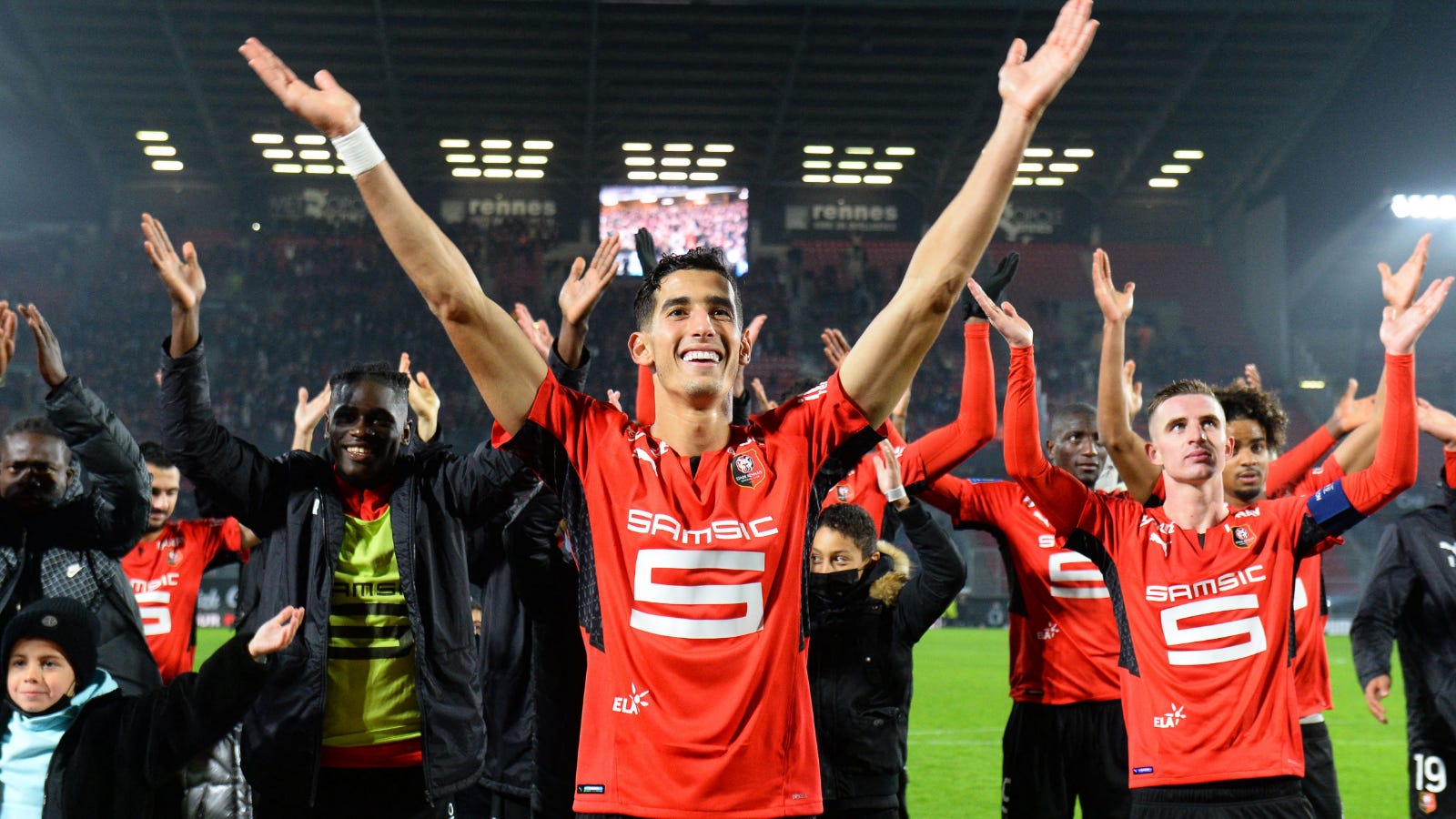 How much did Nayef Aguerd cost West Ham?

West Ham United agreed on a fee believed to be around £30 million ($37m) for Aguerd.

His arrival is expected to add quality to the Londoners’ defensive ranks as they ready themselves for a 2022-23 campaign which will include participation in the Europa Conference League qualification.

Manager David Moyes told the club website: “I am delighted to welcome Nayef to West Ham United. We have tracked his progress for some time and I’m very pleased that we have been able to complete the signing.

“He’s a great addition that will add to our defensive options. I have been really impressed with Nayef’s character and attitude during our discussions.
“He has a great desire to improve and be successful, and I am sure he will fit in very well to the environment we have at Rush Green.”

What national team does Nayef Aguerd play for?

Aguerd is a member of the Morocco senior national team. He made his international bow in a friendly 0–0 draw with Albania on August 31, 2016.

The defender also represented the Atlas Lions in the 2018 African Nations Championship, helping his country to lift the title for the first time after defeating Nigeria in the final.

So far, Aguerd has accrued 25 international caps to his credit and a goal scored on September 6, 2021, against Sudan in a 2022 Fifa World Cup qualification encounter. 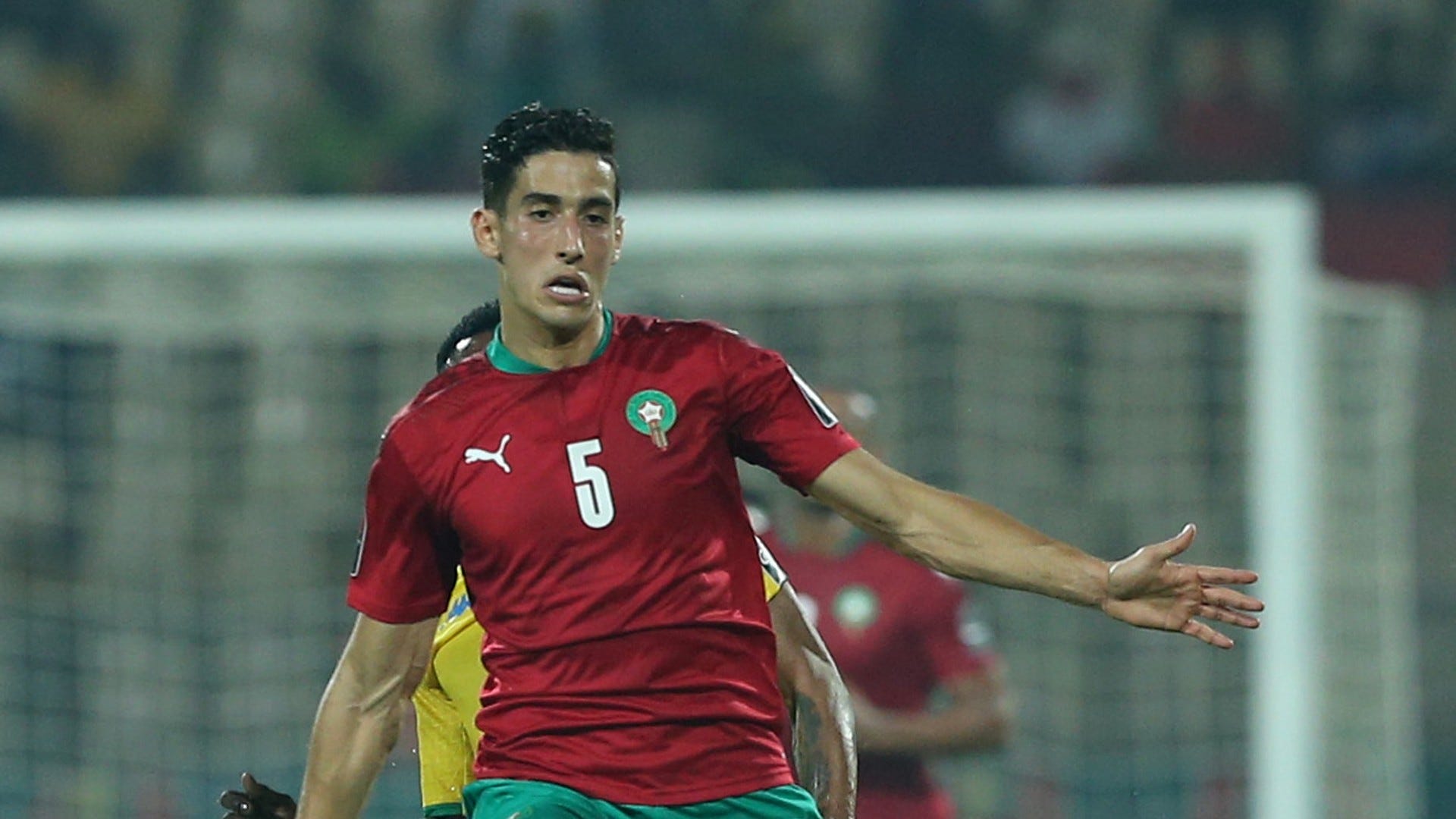 What is Nayef Aguerd’s FIFA 22 rating and potential?

Aguerd’s overall rating in FIFA 22 is 76, with a potential of 80. He has a two-star skill moves rating. He prefers to shoot with his left foot and his work rate is medium.

His best stat is jumping, which is 86, while he has 78 in stamina, standing tackle and heading accuracy.