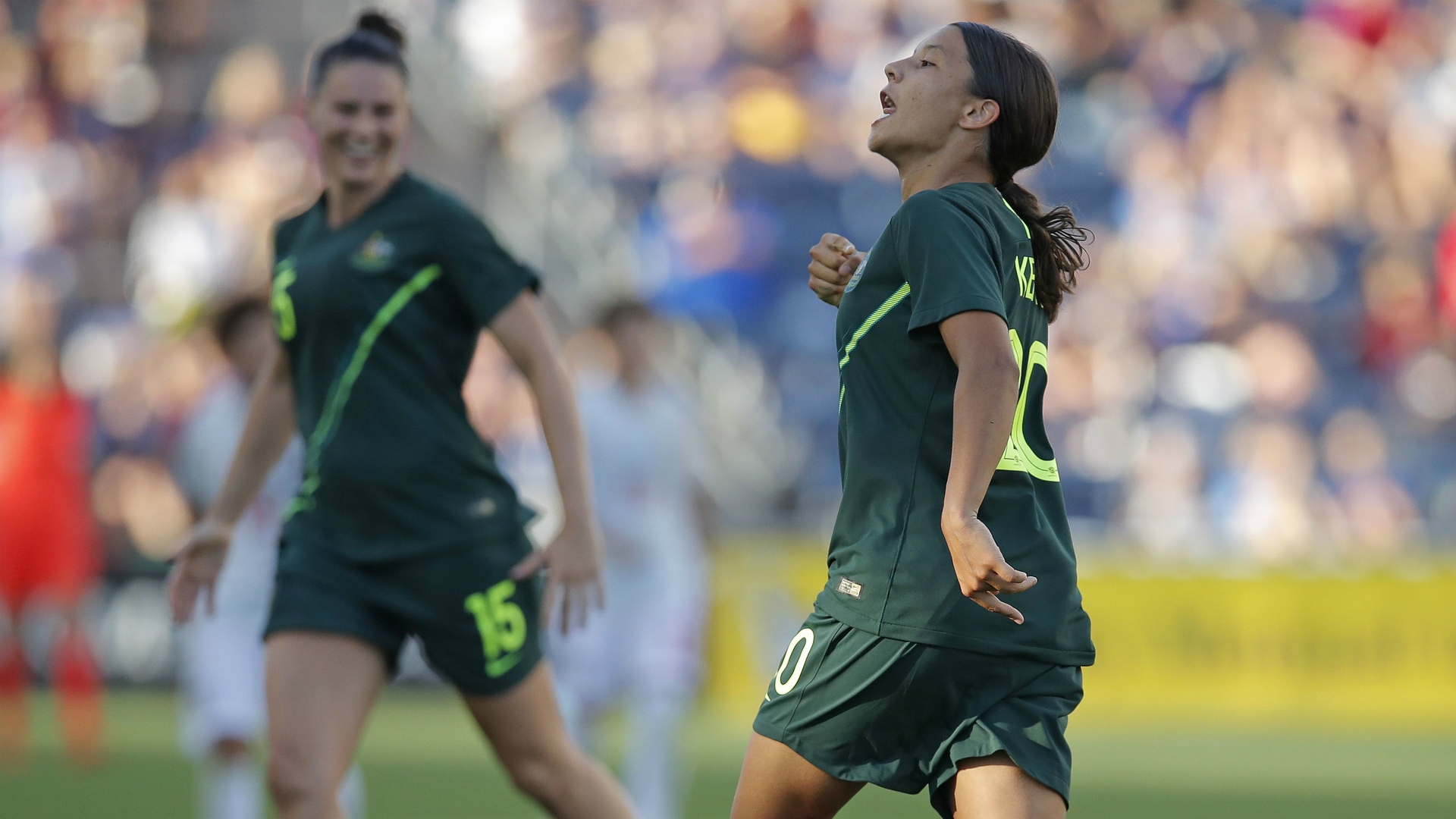 The honours keep on coming for Matildas superstar Sam Kerr after being nominated to win the inaugural women's Ballon d'Or award.

Kerr, 25, was among 15 nominees for the prestigious trophy to be awarded by France Football magazine - who have presented the men's version since 1956.

The Perth Glory striker just missed out on an nomination for FIFA's world player of the year award earlier this year after helping lead the Matildas to Tournament of Nations success, in addition to her personal success on the field.

Alongside Kerr, other stars to be nominated include Brazilian veteran Marta, USA's Megan Rapinoe and Norweigen attacker Ada Hegerberg.

The award, which has a female category for the first time, will be presented in a Paris ceremony on December 3.