Salif Diao has alleged Mane left Liverpool because Klopp did not show him enough.

WHAT HAPPENED? The Lion of Teranga joined Bayern Munich in the last transfer window after spending six seasons with the Reds. During that period, the Senegal international played 269 matches and scored 120 goals. He played a vital role as the Merseyside charges won every major club trophy in the last six seasons.

However, he opted to join the Bundesliga champions who paid his former club €41 million (£35m/$43m).

WHAT IS SAID: Ex-Liverpool midfielder Diao has suggested Klopp should be partly blamed for the attacker's exit. "I think he has been here for a couple of years and I think at some point he thought he did not have the love that he needed really, here at Anfield," the now 45-year-old told the Echo.

"I’m not talking about the fans, for him, I think it was more with the manager." 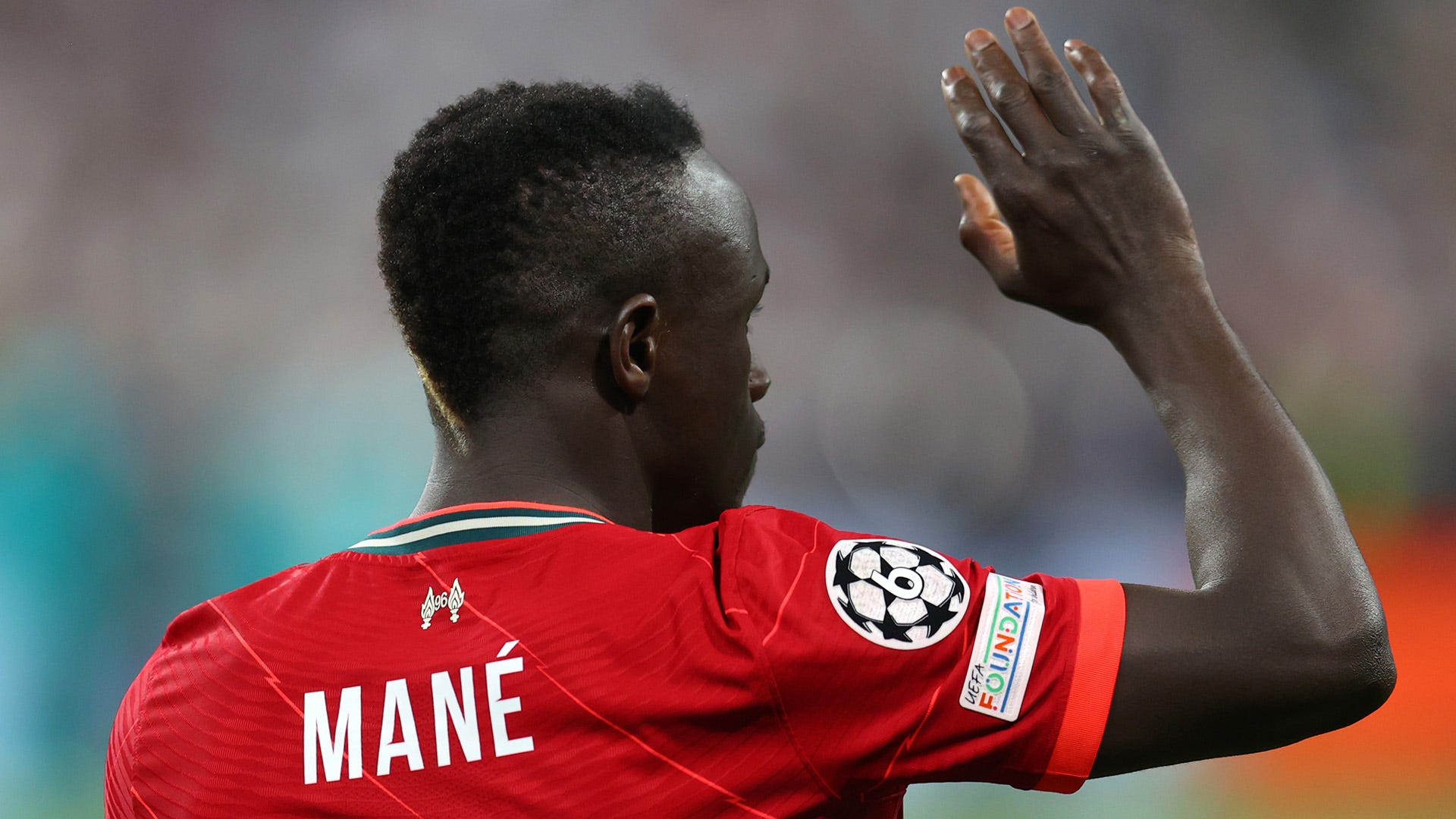 THE BIGGER PICTURE: Liverpool have struggled for consistency this season. They are currently placed eighth on the log with nine points, from six matches while leaders Arsenal have secured 18 points.

Bayern Munich started the campaign strongly, but have failed to win their last four league outings. The Bavarians are now fifth on the table with 12 points from seven games, five less than leaders Union Berlin. 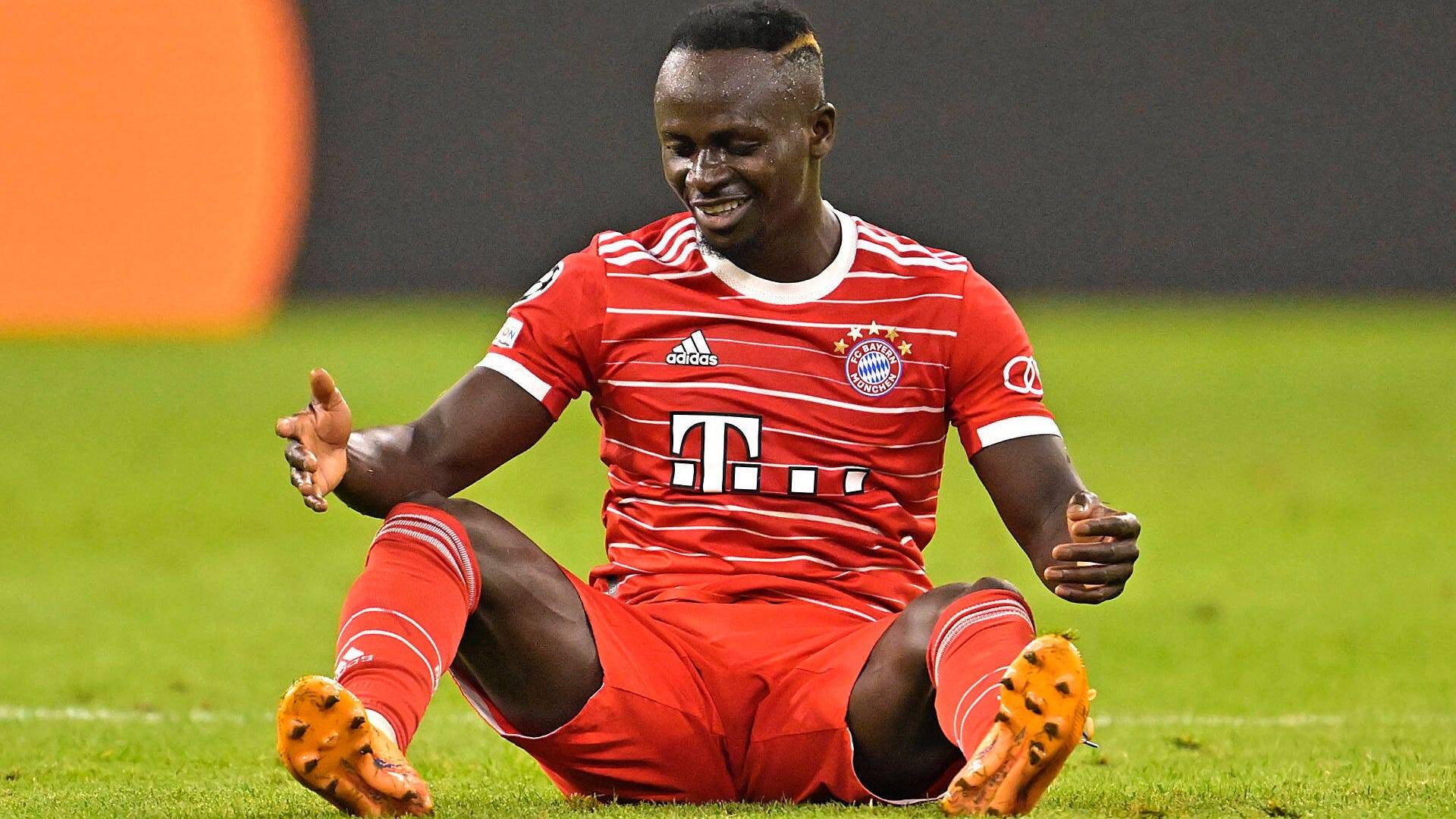 DID YOU KNOW: Mane has scored five goals in the 11 matches he has played for the Bavarians this season so far.

WHAT NEXT FOR MANE: He is currently on international duty with Senegal. Mane was on target as the Teranga Lions defeated Bolivia 2-0 in their latest friendly match. On Tuesday, he is expected to feature in another international friendly, this time against Iran before embarking on club assignments against Bayer Leverkusen next on line.

Is Klopp to be blamed for Mane's exit to Bayern Munich?