Manchester City are closing in on a deal for Napoli's £50 million-rated midfielder Jorginho and are ready to splash the cash on a marquee signing if the possibility presents itself.

Goal understands City want to make just two signings this summer as they look to build on their Premier League-winning campaign.

They are pursuing a deep-lying midfielder - now likely to be Jorginho - and a forward; the same positions they attempted to strengthen in January.

If all goes to plan City will have concluded their business before this summer’s World Cup.

During the winter transfer window, City unsuccessfully pushed to sign Fred from Shakhtar Donetsk and, first, Alexis Sanchez from Arsenal and then Riyad Mahrez from Leicester.

But it is Jorginho, not Fred, who has emerged as City’s top target for the deep-lying midfield role. The Italy international is keen to work with Pep Guardiola and a deal is close to being sealed, although Napoli’s involvement in Serie A's title race is likely to delay an official announcement.

City have also narrowed down their options for the forward line to two as-yet-unconfirmed names, and it is also believed a move for Kylian Mbappe has not been ruled out.

Sources have told Goal that Mbappe is not currently one of the two names on City’s list, but the Blues would look to sign him if the opportunity arises.

That would involve Paris Saint-Germain failing to comply with UEFA’s Financial Fair Play regulations, while Neymar’s future would also play a part. It's a complicated situation but City are determined not to miss a second opportunity to sign Mbappe, having come close last summer. 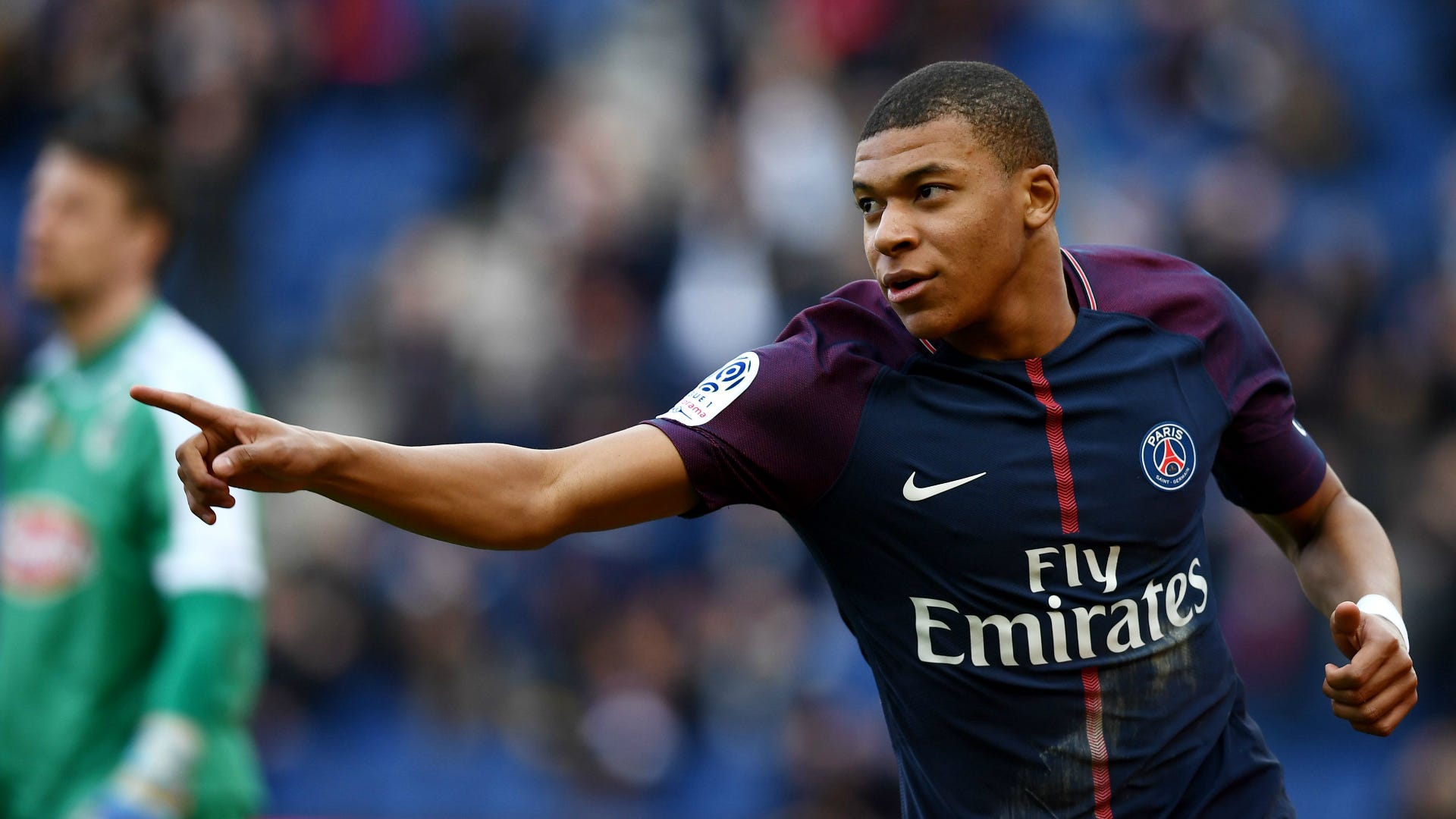 While City chiefs identified their two preferred forward options last month, they are not as far advanced in those pursuits as they are with Jorginho.

It is for that reason that they are keeping an open mind regarding Mbappe - should he become available, or should their two names go elsewhere, the Blues will be happy to switch their focus.

Mahrez is still of interest to the City hierarchy following his failed move in January, although he is not currently considered a priority.

The Blues have also shown an interest in Chelsea’s Eden Hazard in the past few months, with the Belgian likely to command a similar fee to Mbappe - roughly £150m.

While City’s plans for a forward are relatively up-in-the-air, they remain optimistic that they will be able to find the right man before the World Cup starts in mid-June.

July is also a possibility but the Blues are determined not to let their summer business drag on as it did last summer, when they spent August chasing several players but failed to sign any.

Jorginho, 26, has rejected offers from several other European clubs in a bid to seal a move to the Etihad Stadium. 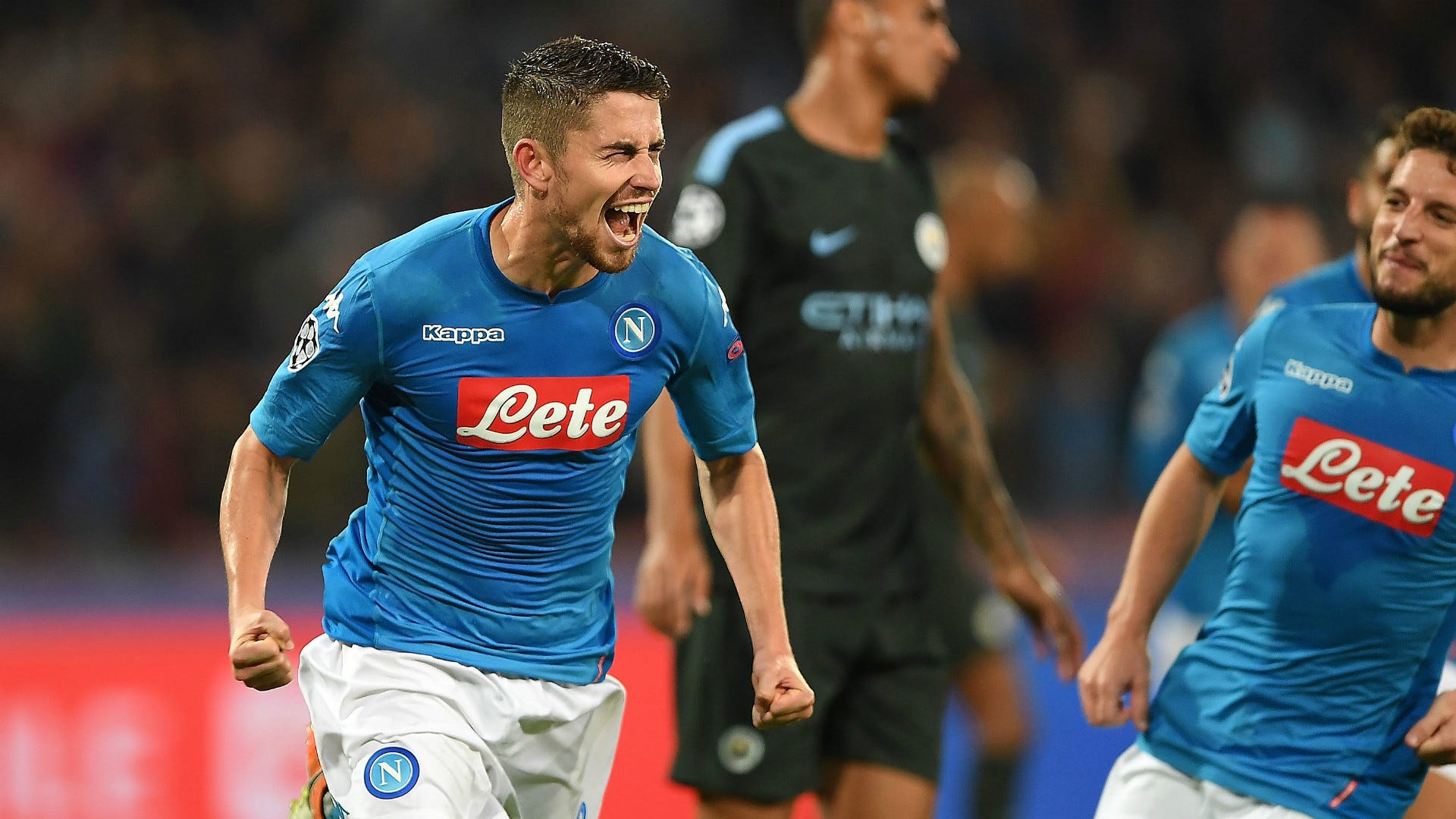 It is believed that Napoli are holding out for a fee of £50m at the very least, though City are confident they will be able to strike a deal.

City shifted their focus away from Fred after failing to sign the Brazilian in January, and in recent weeks they have held several meetings with Jorginho’s agent. Guardiola, his technical staff and sporting director Txiki Begiristain have all agreed that the Brazil-born midfielder is the perfect option to one day replace Fernandinho.

The Premier League champions had recently been linked with a move for Borussia Dortmund’s Julian Weigl and Bayern Munich’s Thiago Alcantara, although Goal understands neither player has been under serious consideration. Similarly, Real Madrid's Isco is not thought to be an option.

Sources have also told Goal that a centre-back does not currently feature in City’s plans.

Unless a member of the current first-team squad leaves this summer, which is currently not expected to happen, City only intend to sign two players.