Mamelodi Sundowns continue with their bid to retain the Premier Soccer League title when they host TS Galaxy at Loftus Versfeld on Wednesday.

Following an impressive display in last Friday’s 2-0 victory away at Cape Town City, Sundowns have already sounded warning bells to their opponents about what to expect from them in the months ahead.

Sundowns’ performance against the Citizens could be a huge concern for TS Galaxy who would be out to frustrate their much-fancied opponents.

The Brazilians are on a quest for a record-extending sixth straight league title and they would be pushing for another set of three points on Wednesday.

They come up against TS Galaxy who opened their campaign with a 0-0 draw against AmaZulu on Sunday.

Galaxy would be keen to score their first goal of the season which would make Masandawana concede in the second game of the campaign.

Also, victory for Sundowns would be crucial ahead of Saturday's blockbuster encounter against Kaizer Chiefs. 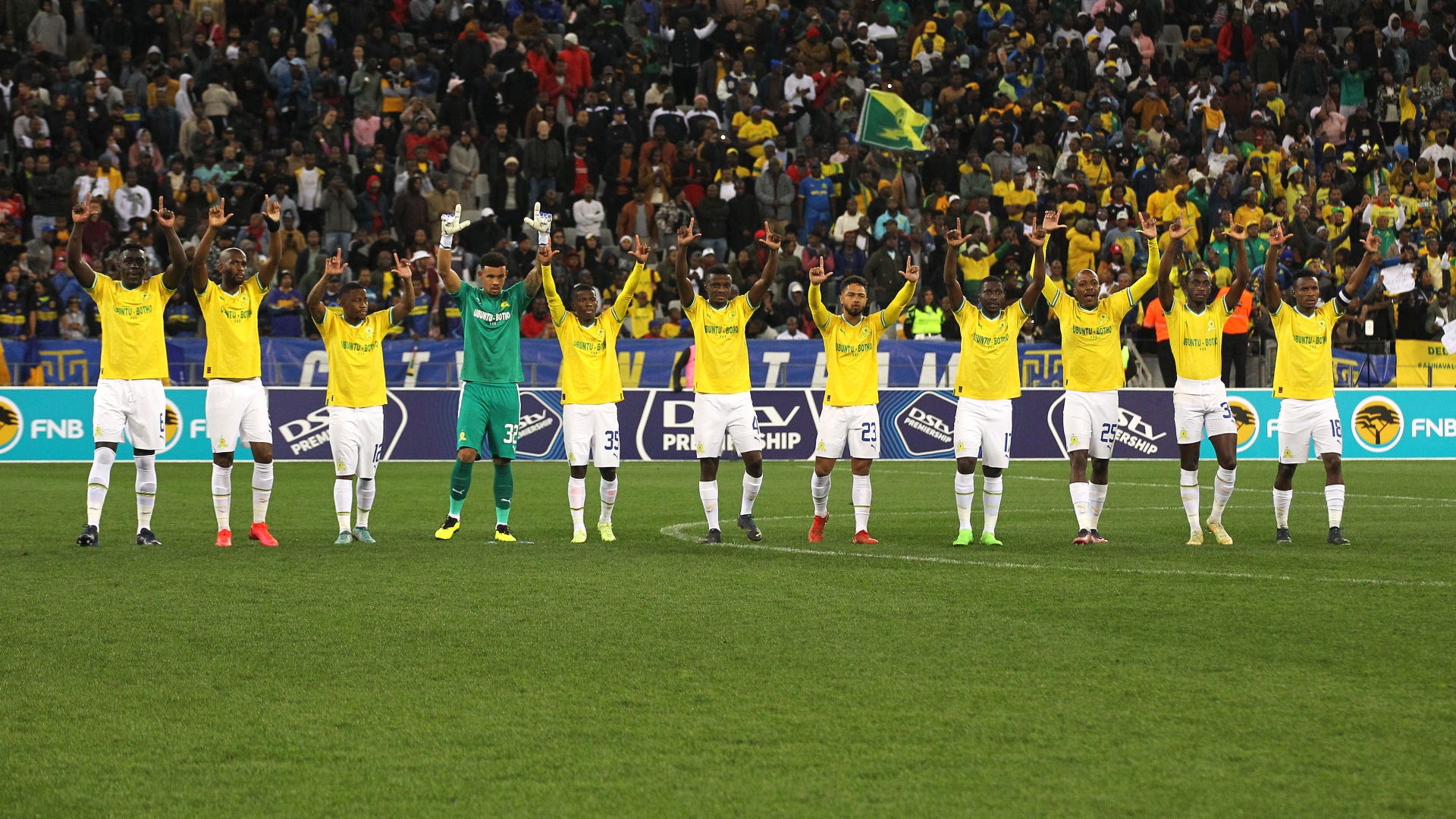 Khuliso Mudau is doubtful for this match after he was injured in the last game and had to be replaced by Thapelo Morena at right-back.

Midfielder Rivaldo Coetzee, who spent last season struggling with injuries, is back to full fitness and could be handed some minutes by the Sundowns coaches.

Gift Motupa also endured fitness issues and has to fight for a place in the team and it is to be seen if he makes the matchday squad.

Competition for places in the Sundowns squad appears to have grown stiffer as seen after goalkeeper Denis Onyango, Andile Jali and Rushine de Reuck were benched against City. 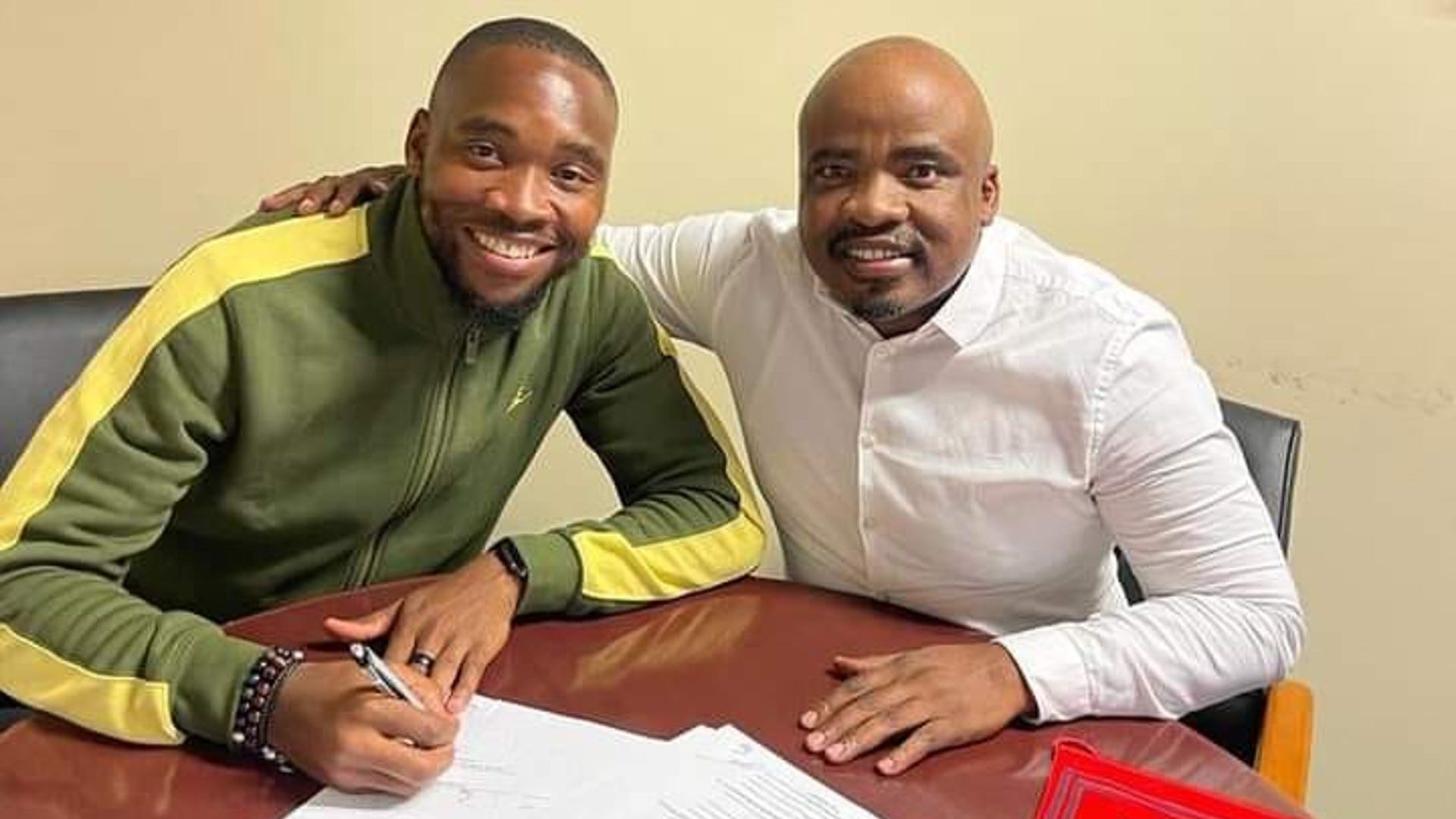 Former Sundowns midfielder Sibusiso Vilakazi is now in the books of TS Galaxy and could be facing his former paymasters on Wednesday.

But it is to be seen if his fitness levels will allow him to play after he limped off a few minutes into the second half against AmaZulu.

Masandawana go into Wednesday’s game having won their last three games across all competitions stretching from the end of last season.

Their visitors won the final game of the last season but dropped points against Usuthu this past Sunday.

Sundowns beat TS Galaxy 3-0 in a league game at home in September last season, before posting another 3-0 victory away in Mpumalanga in the return fixture.

The Rockets would be trying not to make that record discourage them against the defending champions.

Is it going to be another fruitful day for Masandawana after an impressive start to the season?